History KS4 / GCSE: The fall of the Plantagenets

Professor Robert Bartlett details how the mental illness of Henry VI destabilised the Plantagenet dynasty, causing the House of York to claim a right to throne.

The key figures are shown in contemporary images, and the ensuing civil war and York’s defeat at the Battle of Wakefield in 1460 explored.

The character of Edward IV and his victory at Towton are explained in detail, using images of the modern-day battlefield.

The disappearance of the Princes in the Tower and their effect on Richard III’s reputation is discussed.

The events leading up to Henry Tudor’s unlikely victory at the Battle of Bosworth in 1485, including the key role of Lord Stanley, are explained from the site of the battle.

After watching this clip, your pupils could create a cartoon strip charting the key events in the fall of the Plantagenet dynasty. Which ones do they find most significant?

Pupils could create a timeline of the key events in the Plantagenet dynasty’s fall.

They could then make sort-cards to arrange the key events into how significant they were for the Plantagenets' fall. 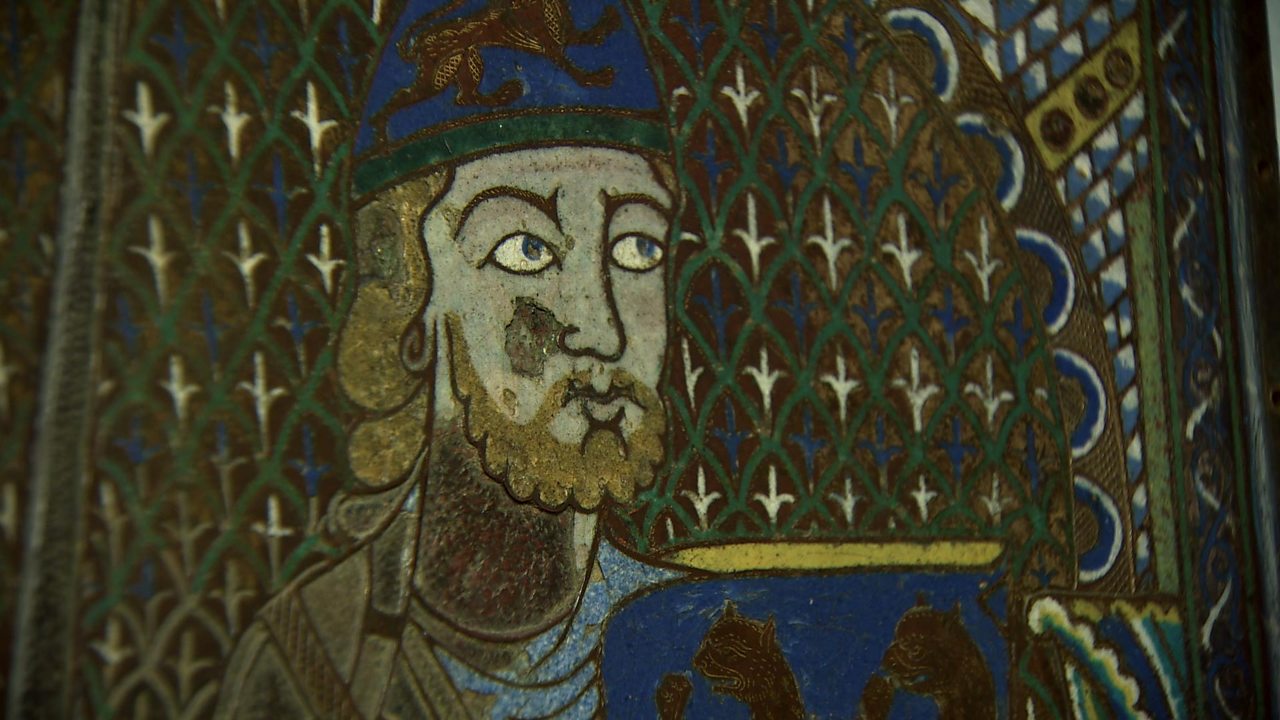 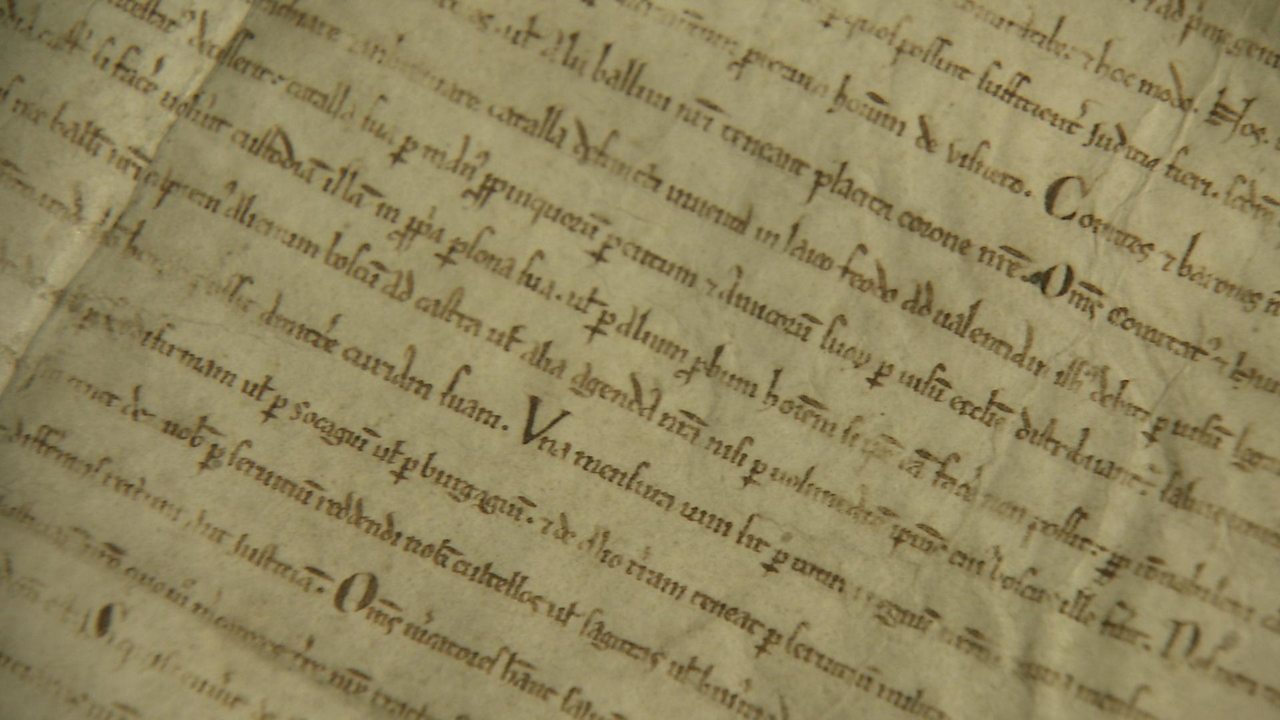 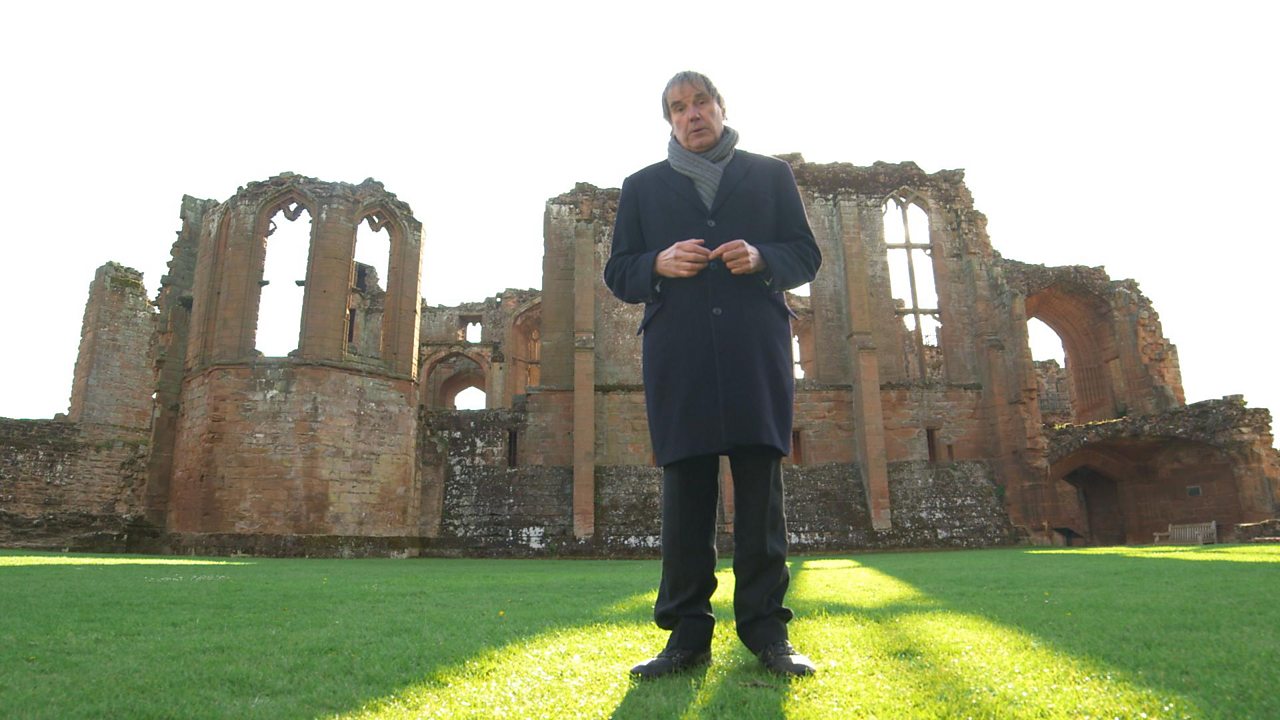 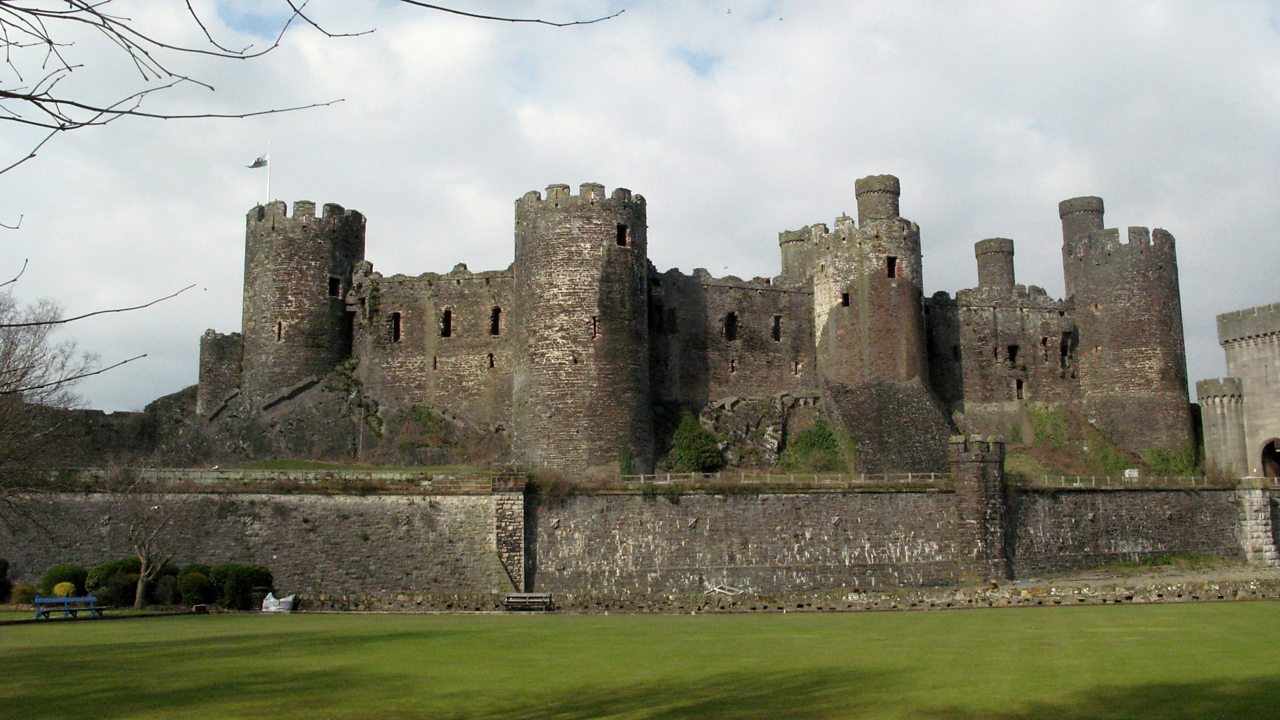 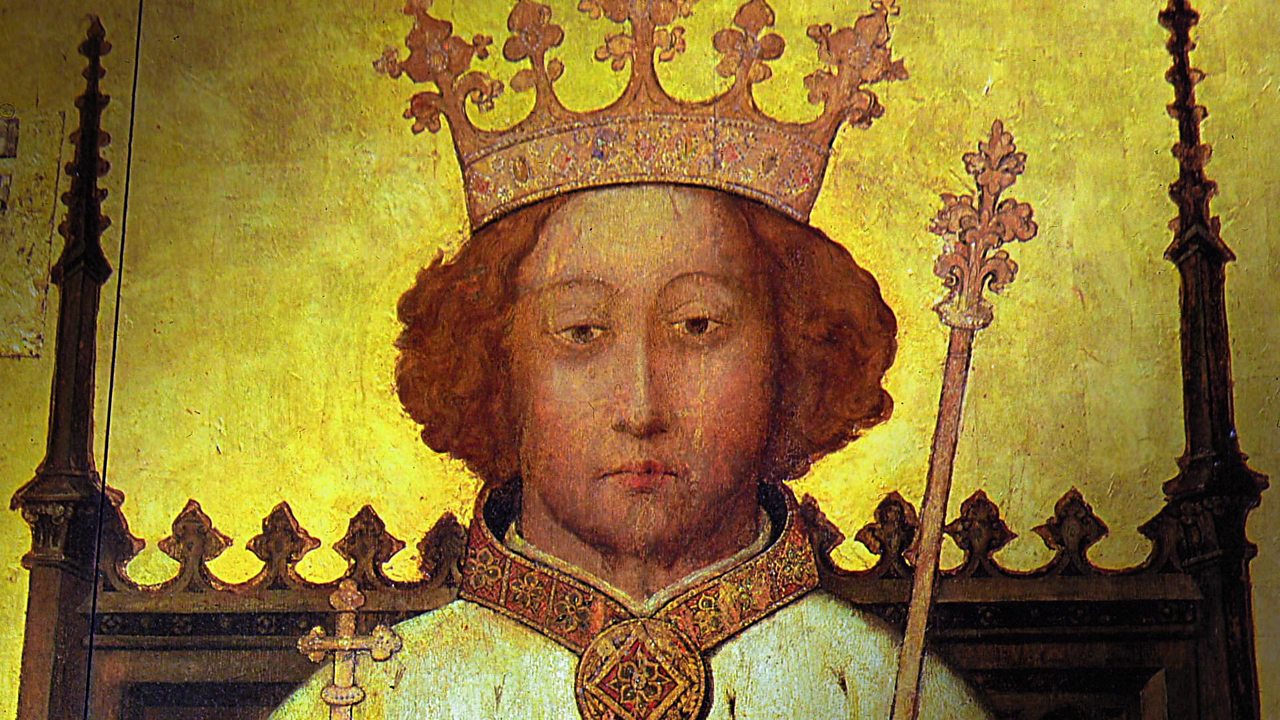