Jemadar Mir Mast took an extraordinary risk by deserting to the German army in a bid to get back home to India.

He was one of thousands of Indian soldiers fighting with the British army on the Western Front and a platoon commander who had been awarded the Indian Distinguished Service Medal.

But in March 1915, he took fate into his own hands when led twenty of his colleagues across no-man’s land.

Shortly after, he was appointed to a German diplomatic mission on an extraordinary journey to meet the emir of Afghanistan in Kabul.

Germany was unable to persuade the emir to support their war effort, but it appears that Mir Mast was released and allowed to return home shortly after the mission.

You could ask students to identify the range of evidence used during the investigation and analyse it for utility and reliability.

These films are suitable for teaching History at GCSE in England, Wales and Norther Ireland and at 4th Level in Scotland. 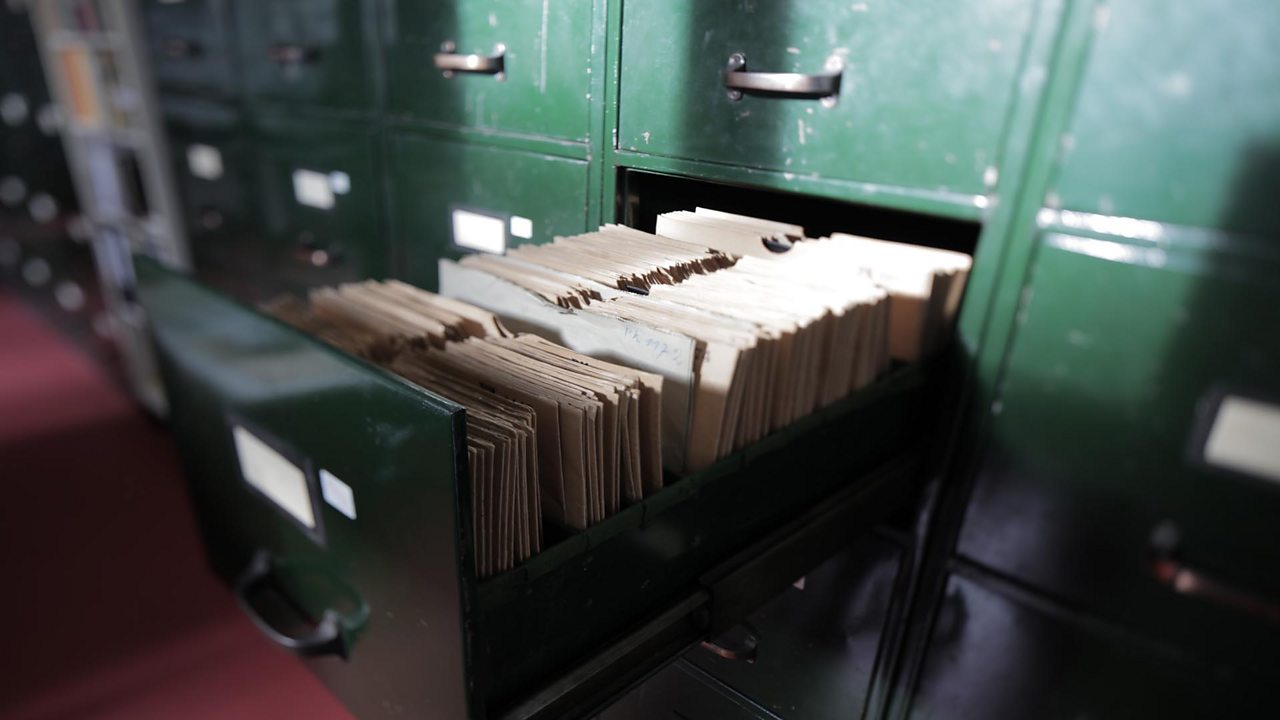 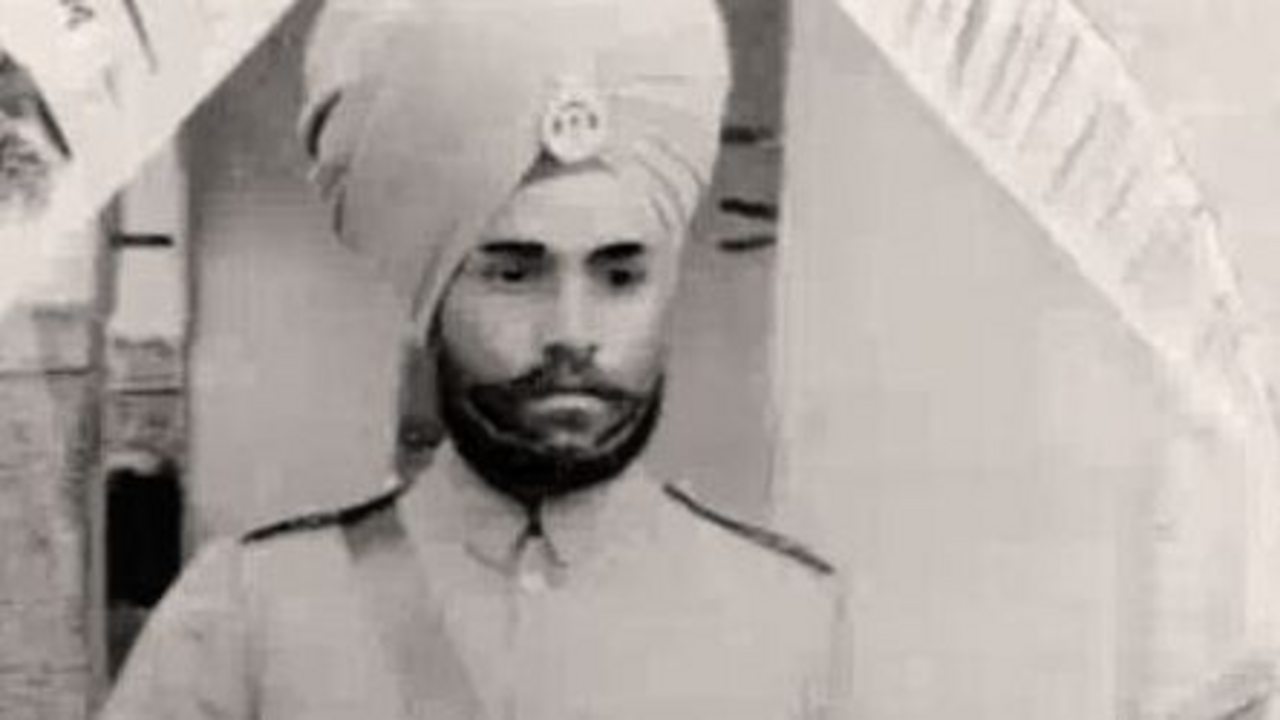 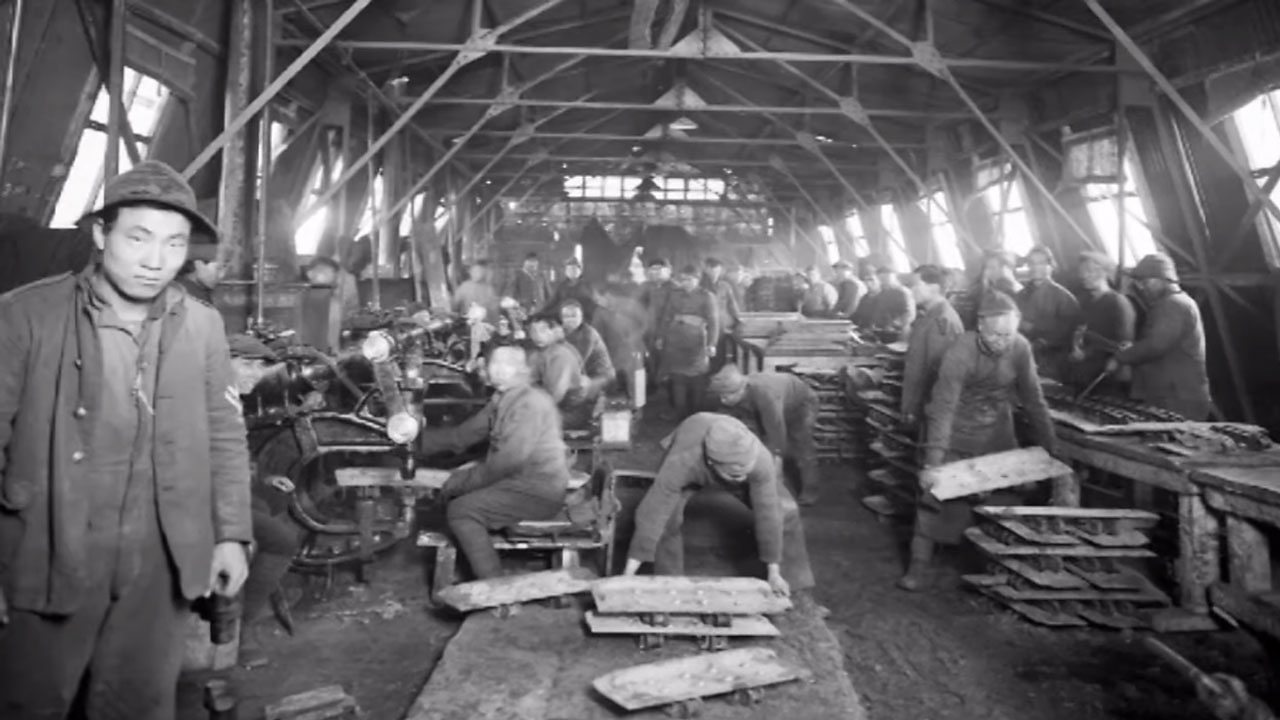 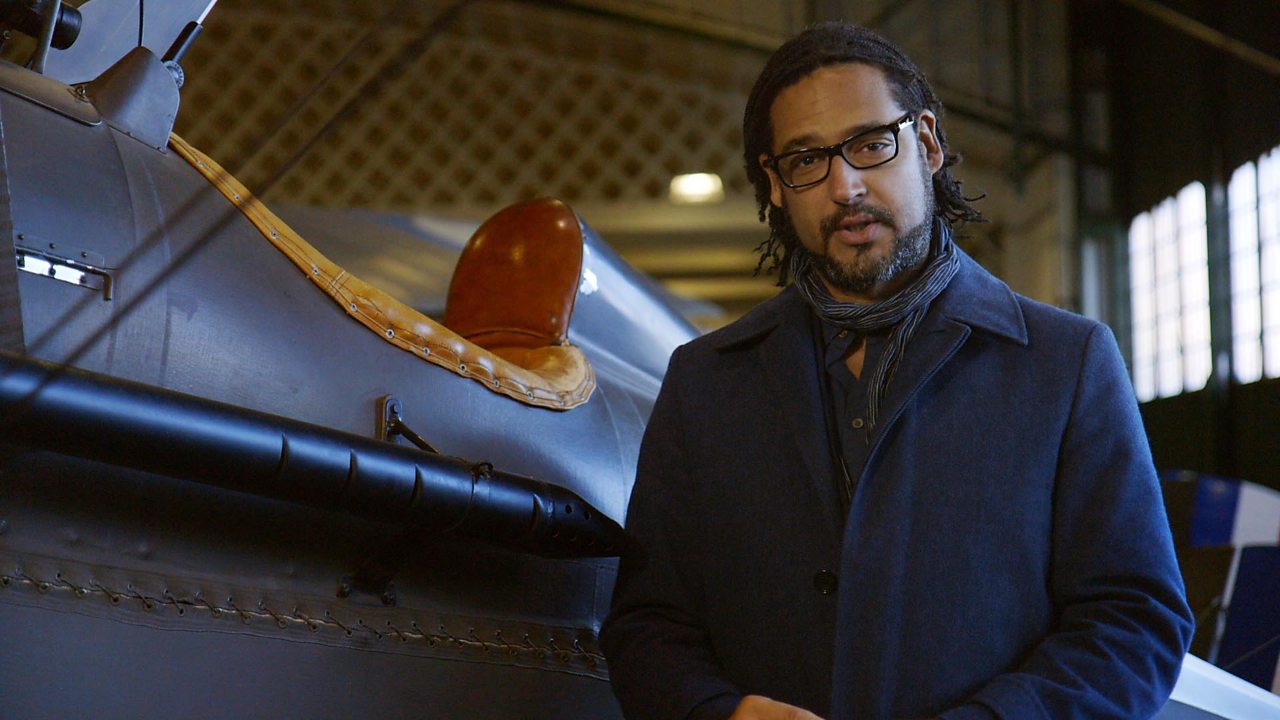 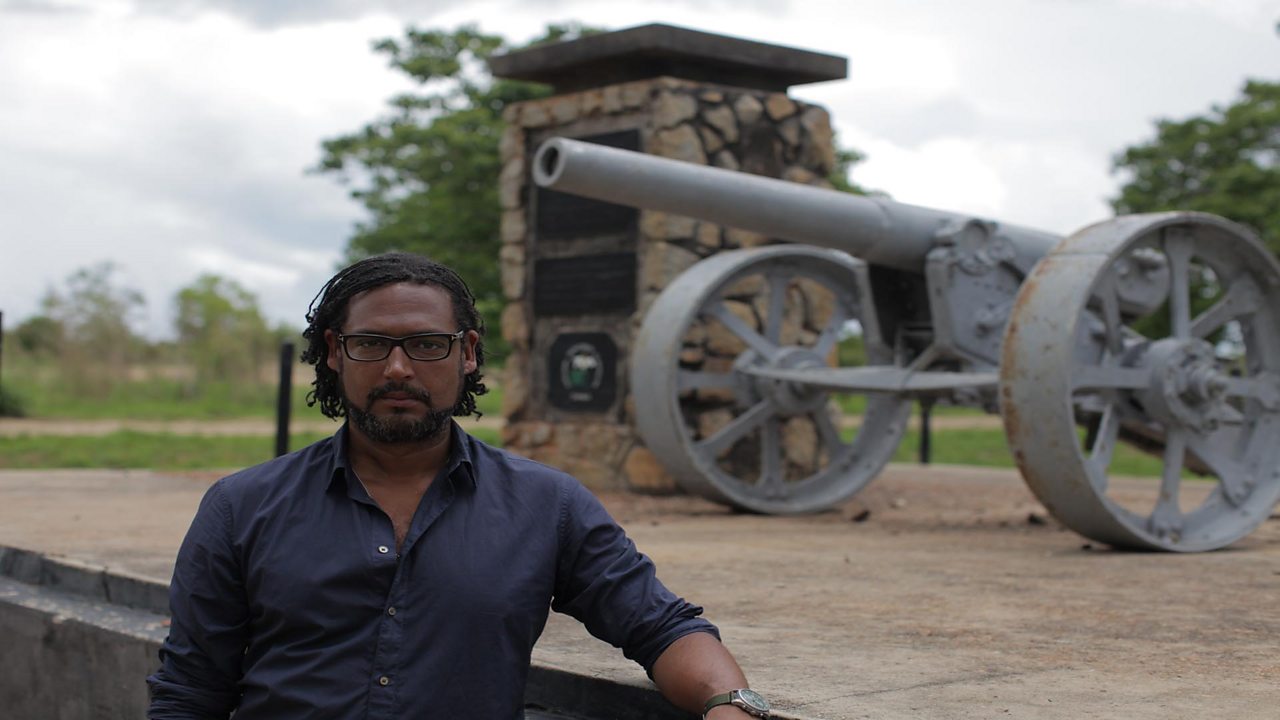