History GCSE: Manfred Goldberg confronts the death of his brother

Aged 13, Manfred Goldberg was transported to Preču concentration camp with his mother and younger brother Herman.

One day, whilst Manfred and his mother worked, Herman disappeared. They never saw him again.

For over 70 years Manfred has held a small hope that somehow, Herman survived and that one day they might be reunited

Manfred has been persuaded to return to Germany for the first time since the war for the installation of memorial ‘stumbling’ stones, or Stolpersteine, outside his family home in Kassel. The stones, laid across Europe, mark the last address of choice of the victims of the Nazi persecution - over 70,000 have been laid to date.

It is the first time that Herman’s death will be publicly acknowledged and means that at last, Manfred will recite El Maleh Rachamim for him - the Jewish prayer traditionally cited in memory of the dead.

Manfred survived several concentration camps including Preču and Stutthof. Unusually, both of his parents also survived the Holocaust.

Does it surprise you that Manfred has held on to hope all of these years, that somehow his brother survived?

Should there be forgiveness for the crimes of the Holocaust?

How do we make peace with past traumas?

Manfred was interned at a labour camp when his brother disappeared. Use his experience as a way to look at the different ways that the Nazis used concentration camps and slave labour. 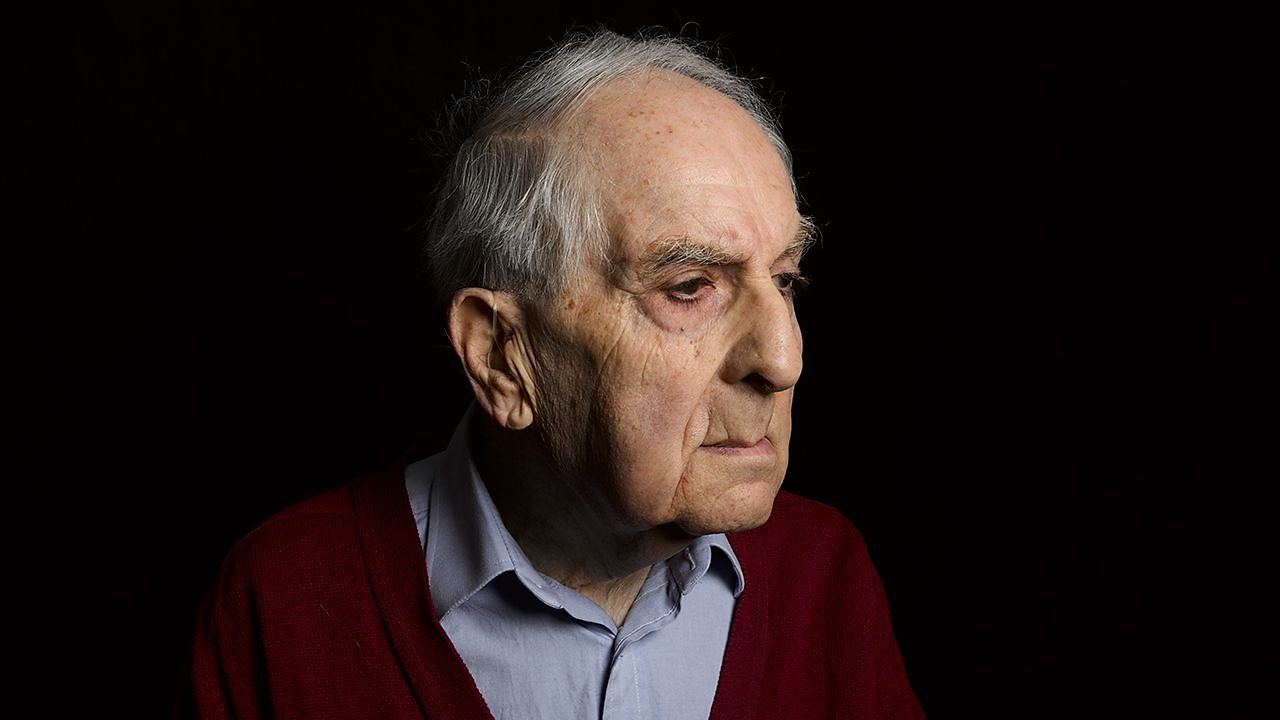 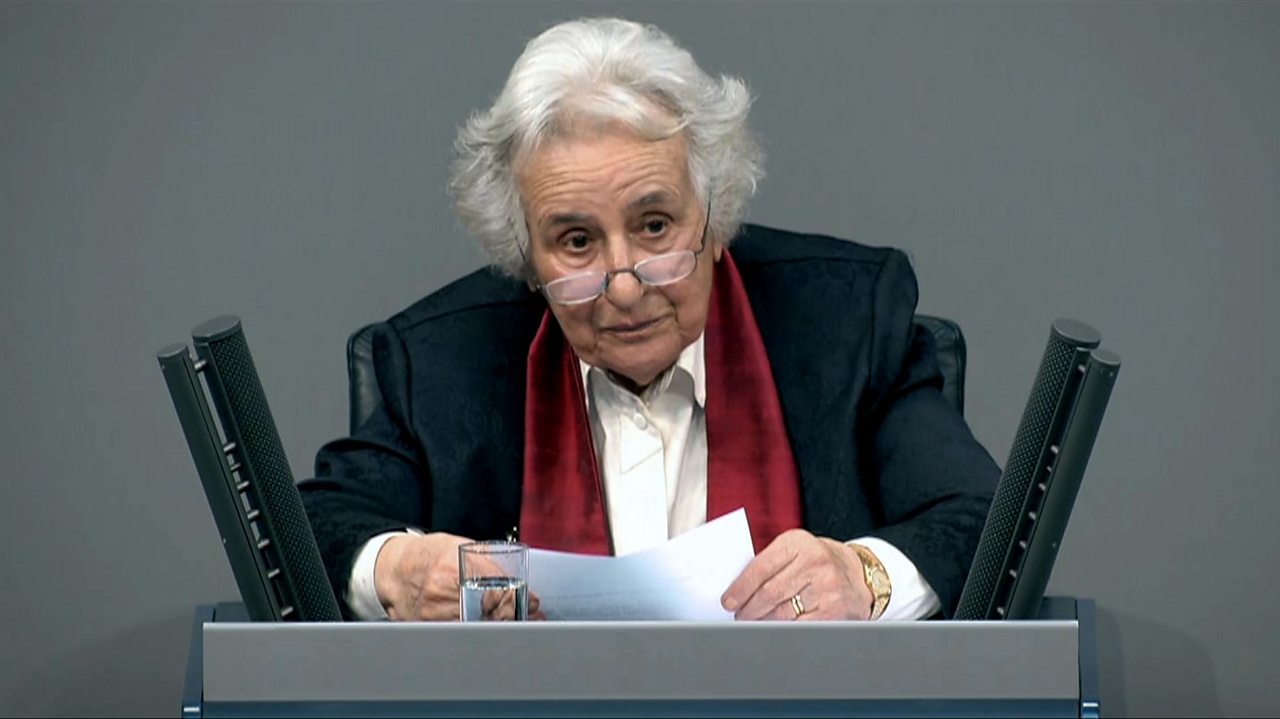 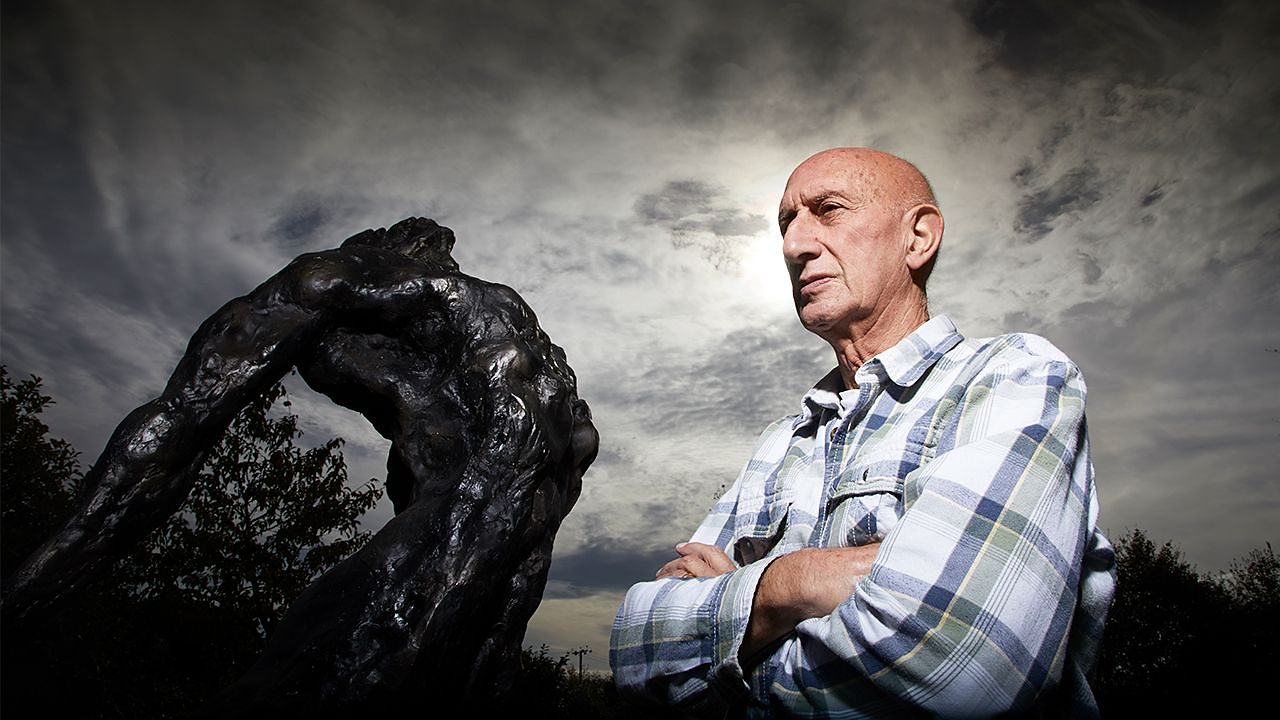 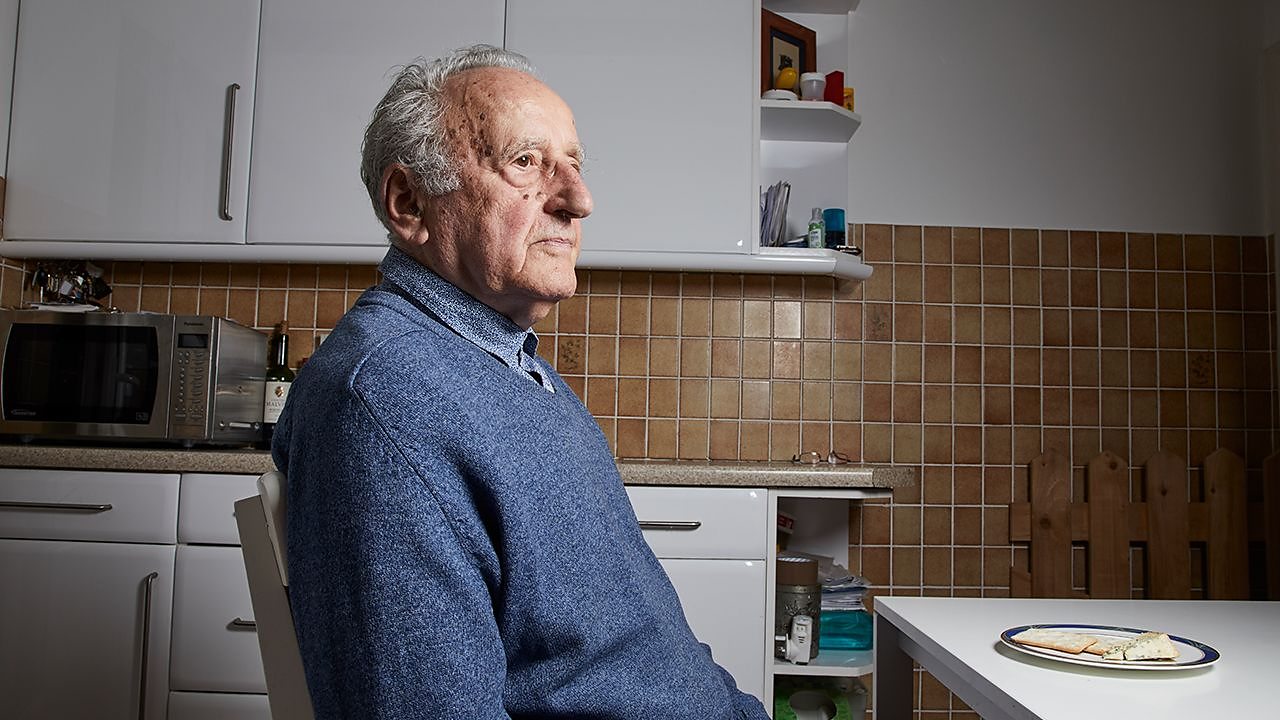 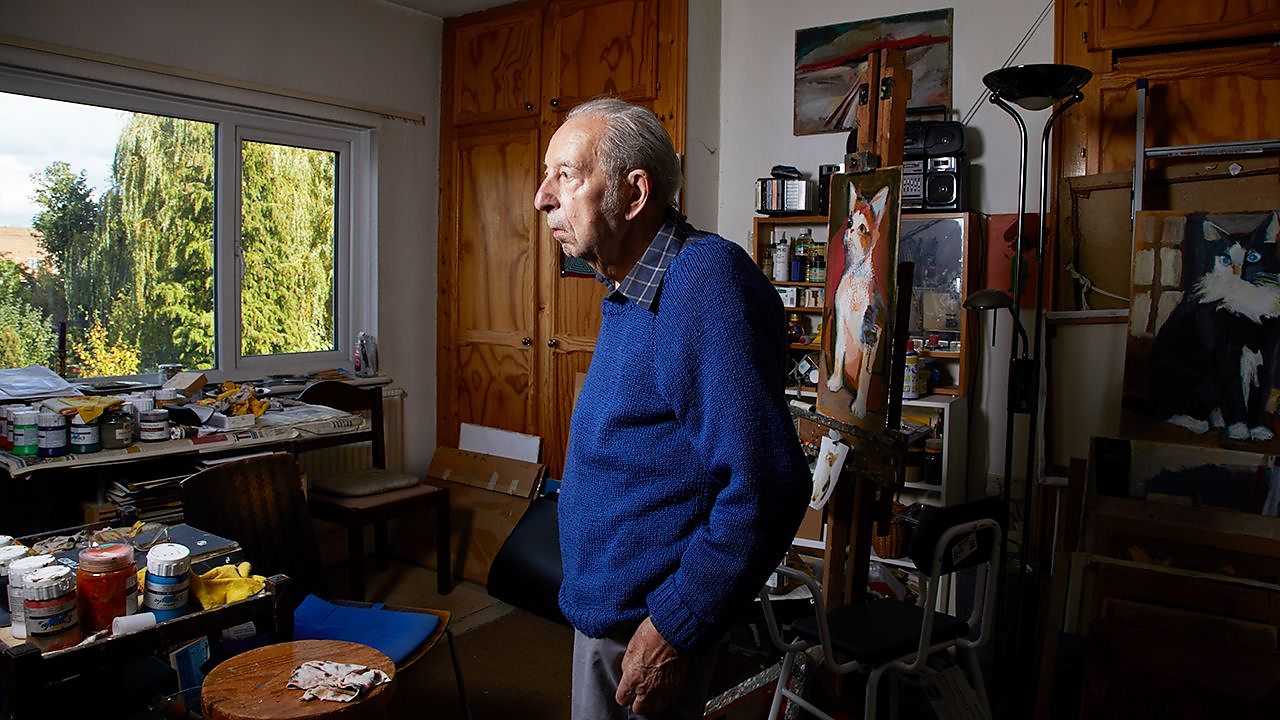