Hana, a student from London, investigates whether we should help solve the country’s housing crisis by building on the greenbelt.

Hana talks to people on both sides of the argument – a representative from the housing charity, Shelter, and a local councillor from Guildford in Surrey, which is surrounded by greenbelt land.

This could be used to set up a fieldwork investigation into greenbelt and other urban planning issues close to the school.

Students could be asked to identify the steps Hana has taken to carry out her investigations and then recreate this for their local area.

Students could produce maps of the local area that show where there are sites for development and carry out surveys with members of the public. 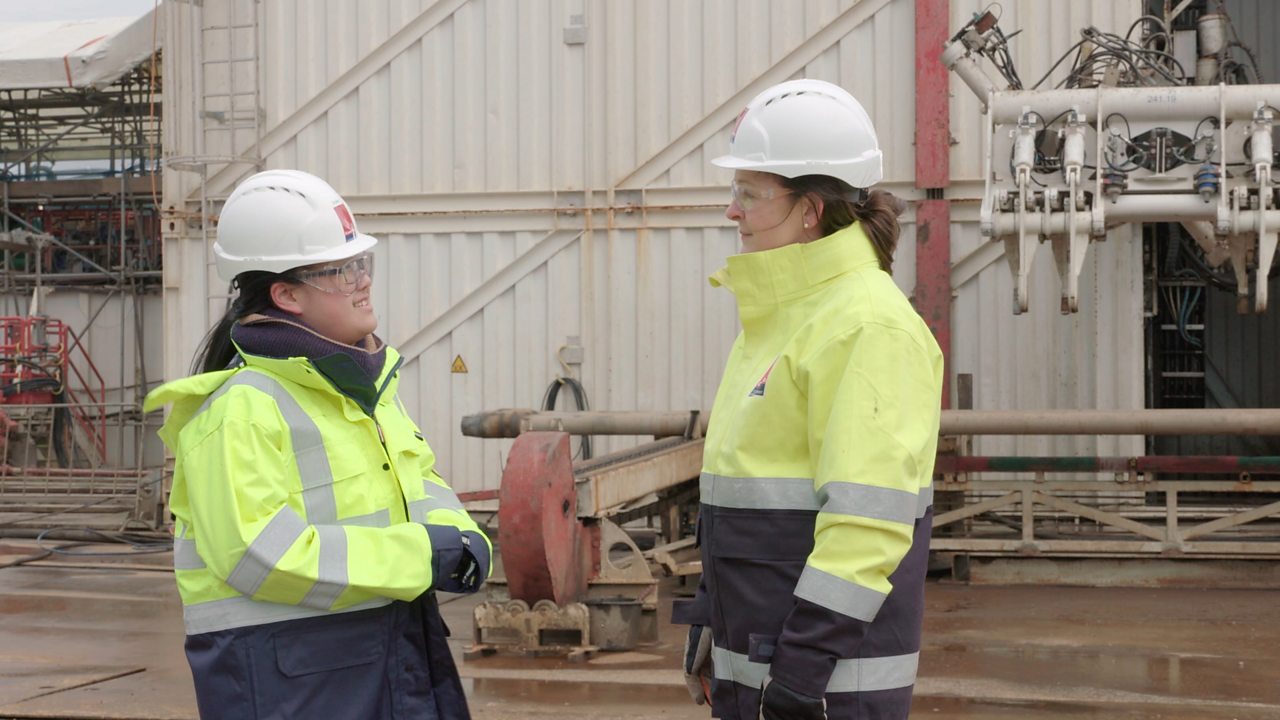 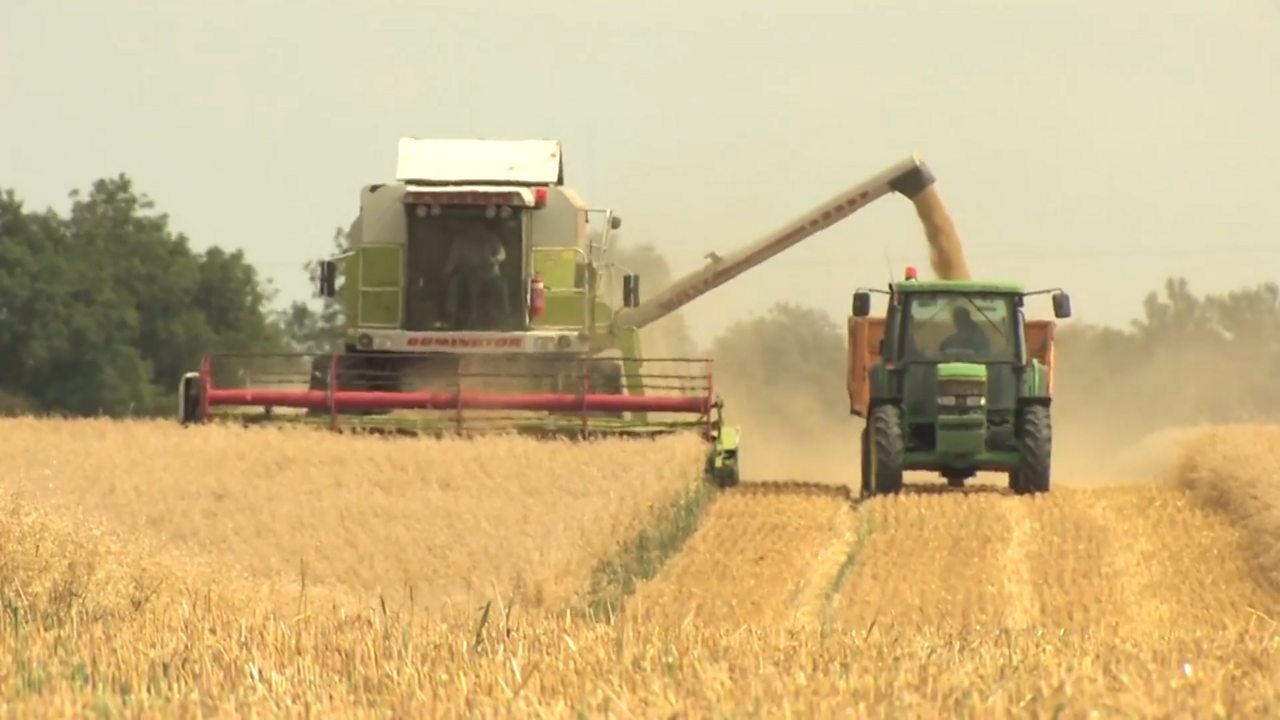 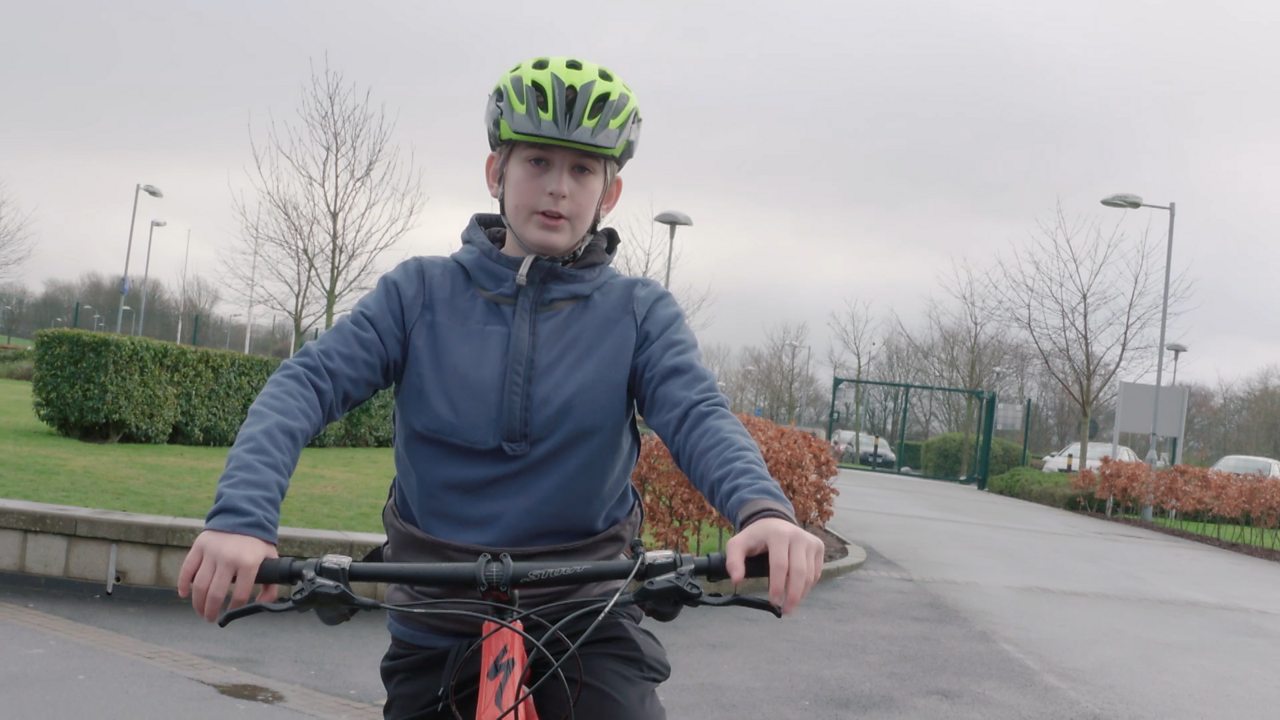