First, she explains the various modes of transportation that can be taken around the city as well as various famous monuments.

She then goes to the Turkish market and explains the variety of food products that you can buy there as well as local restaurants.

In addition, she also demonstrates the various modes of public transport that you can take around Berlin including the subway, bus and train.

This could be used initially as a cultural element to introduce new learners of German to the country’s capital city.

Could be further used to introduce basic “where I live” vocabulary and associated geographical features.

A very basic introduction to gendered nouns could be prompted through students trying to work out why articles appear in different colours on the video.

From a grammar perspective students could be introduced to basic concepts such as nouns and definite articles to prompt further discussion about the idea of gendered nouns (i.e. words classified as masculine, feminine or neuter).

Students could be asked if they know of any other languages that also have gendered nouns. Does this occur in English?

A further learning point could include pointing out which word endings typically indicate the gender of the noun. 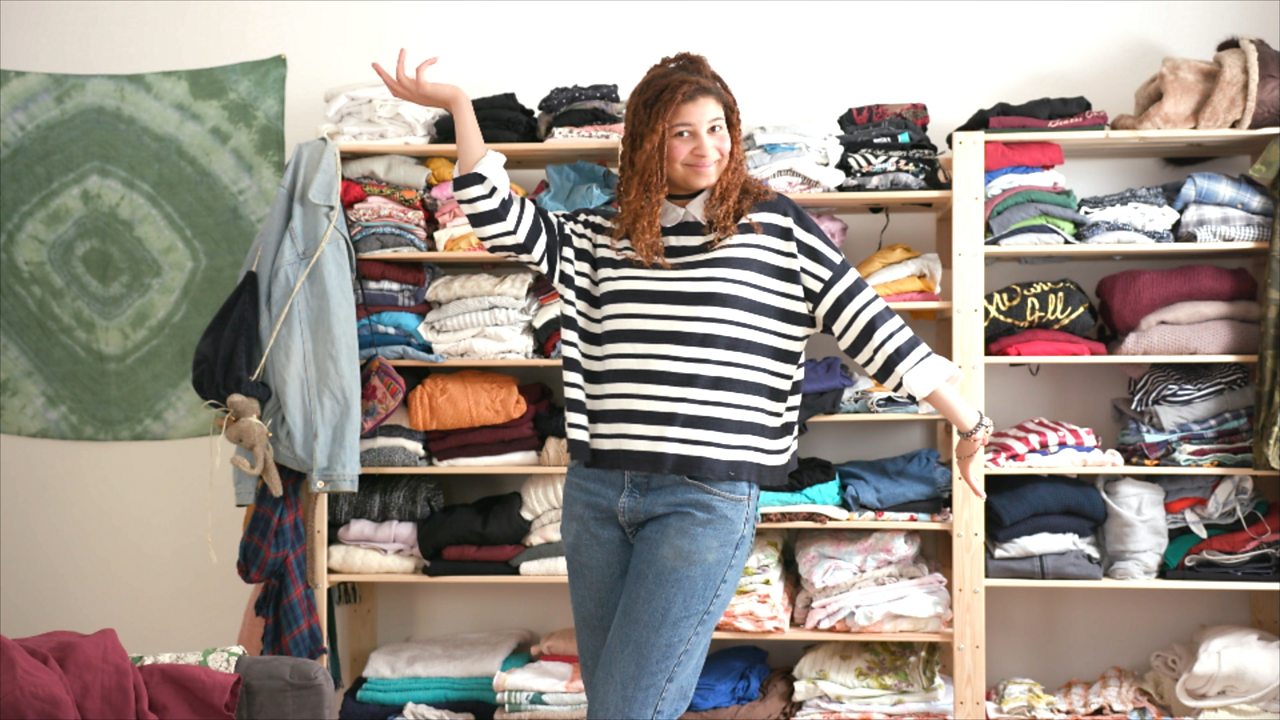 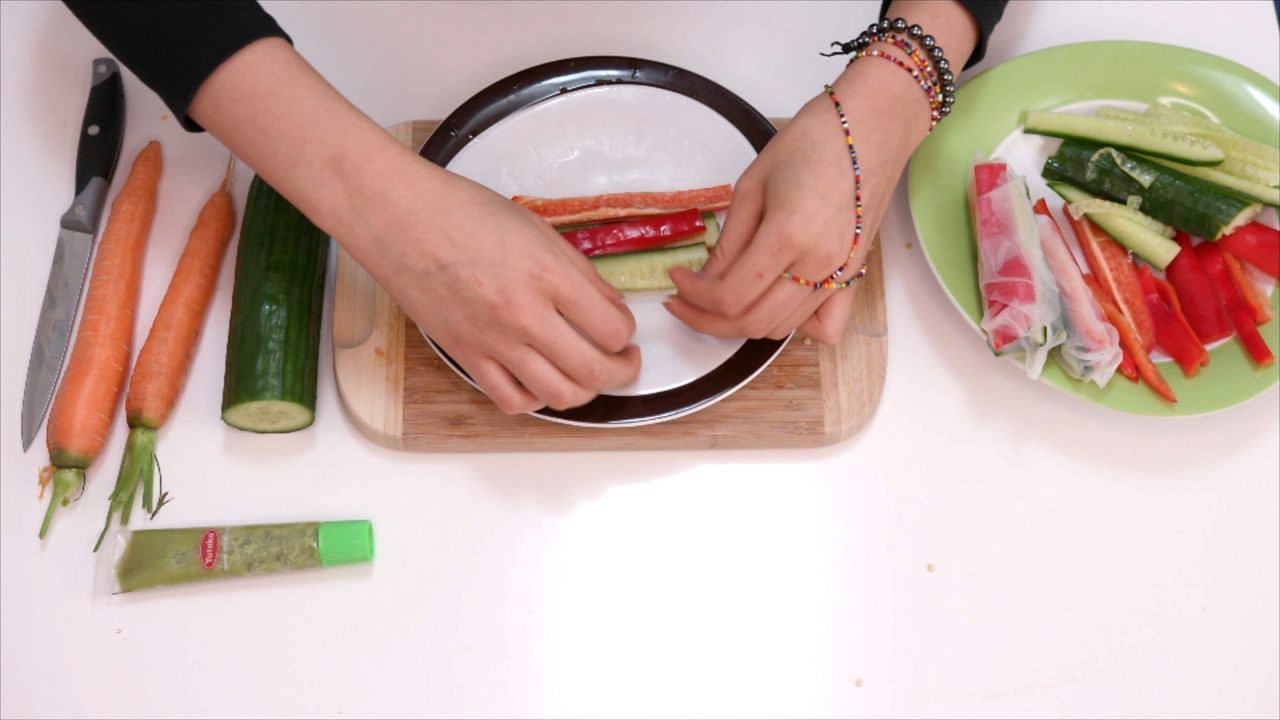 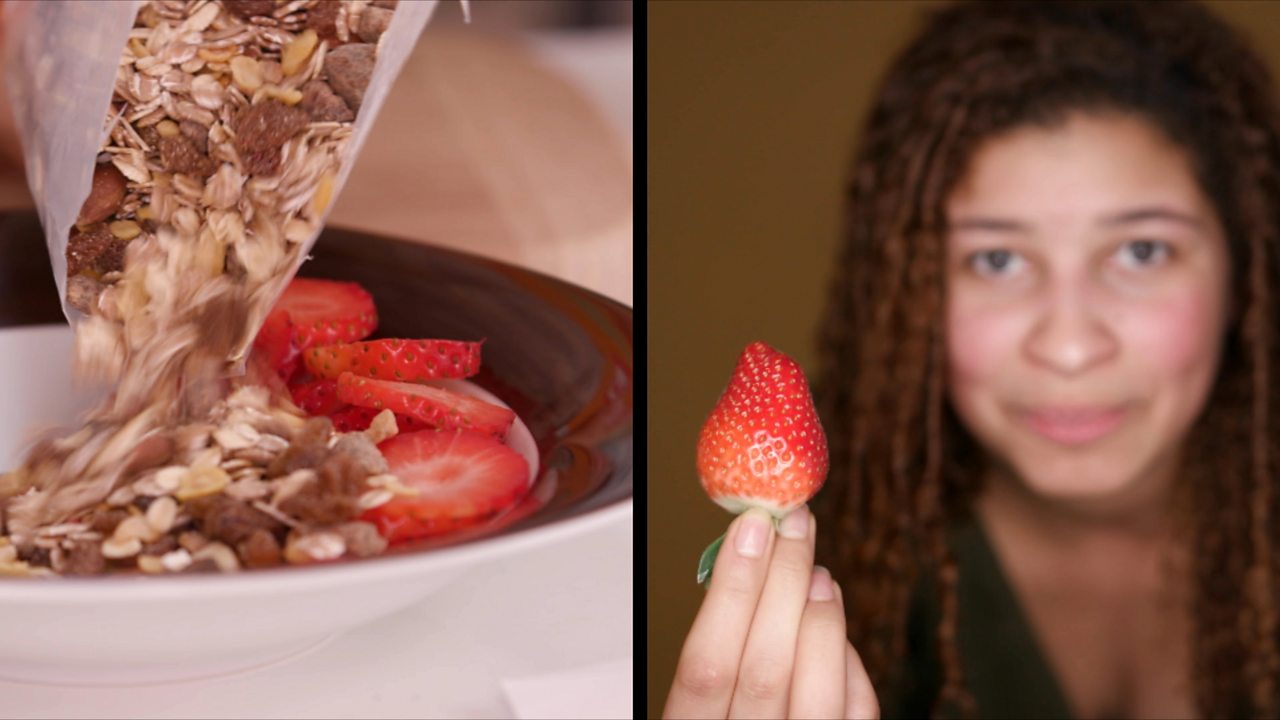 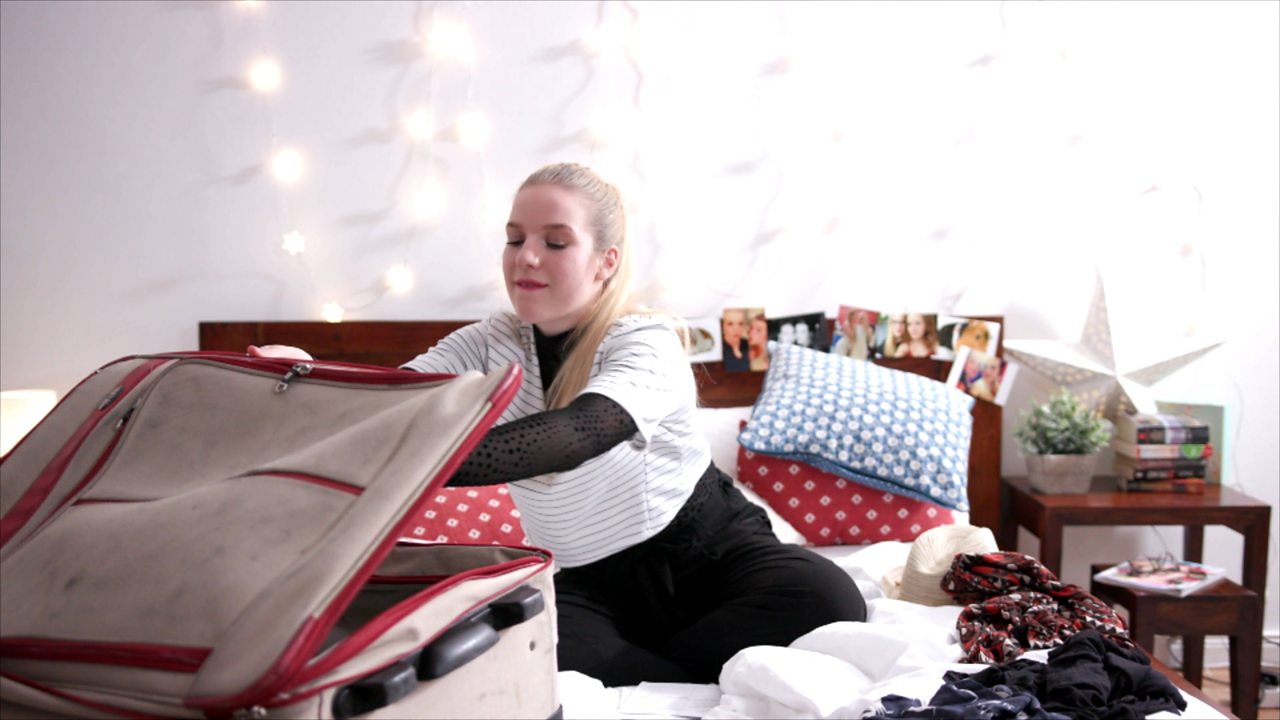 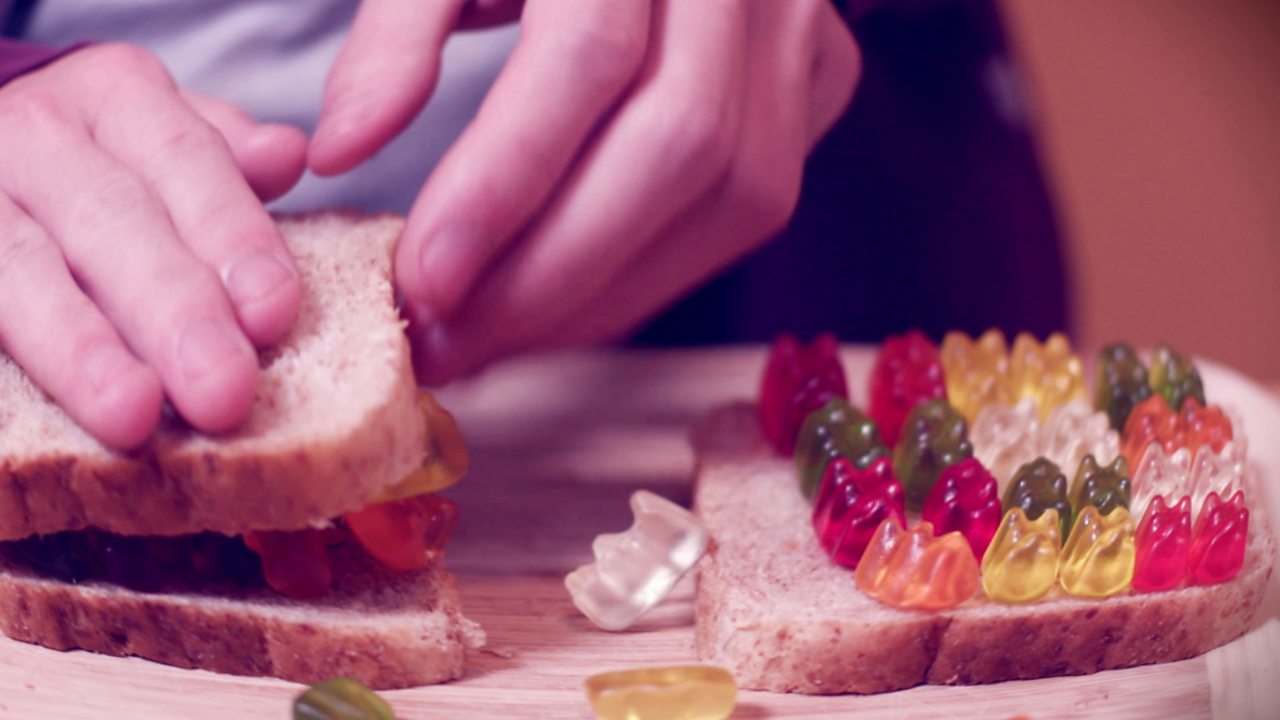 A young blogger uses past tense to explain the events that occurred the day before. 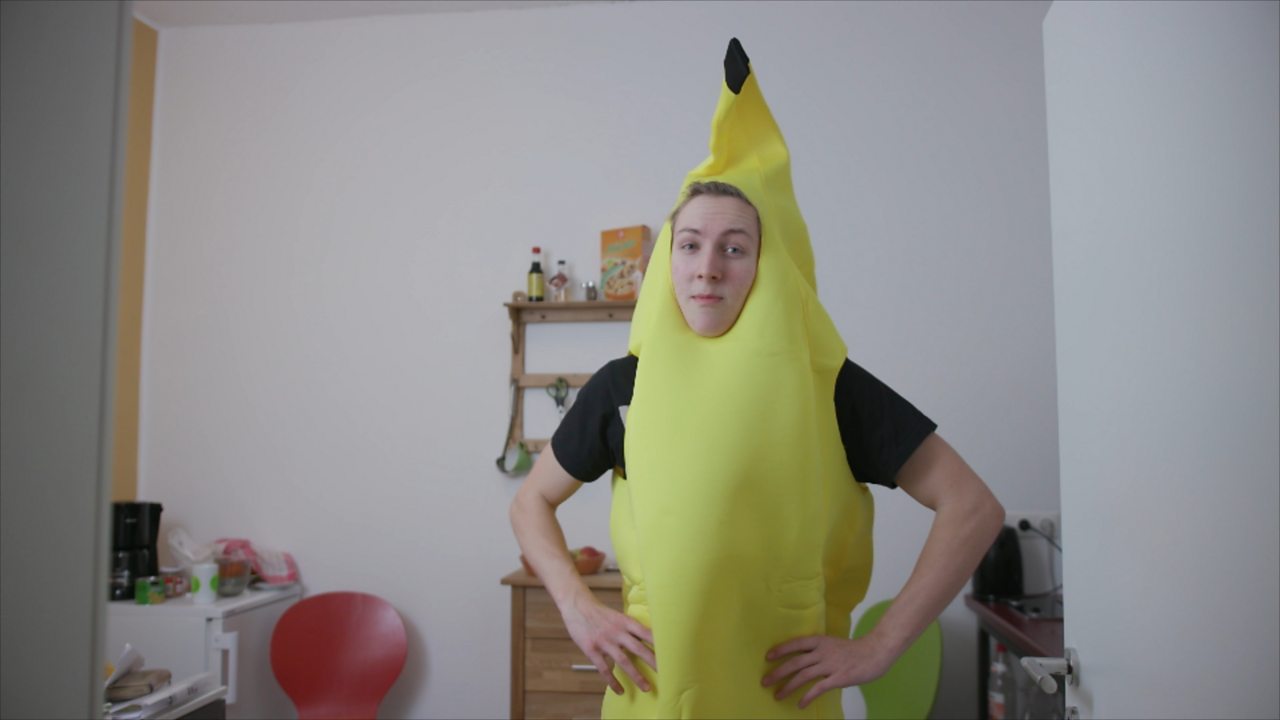 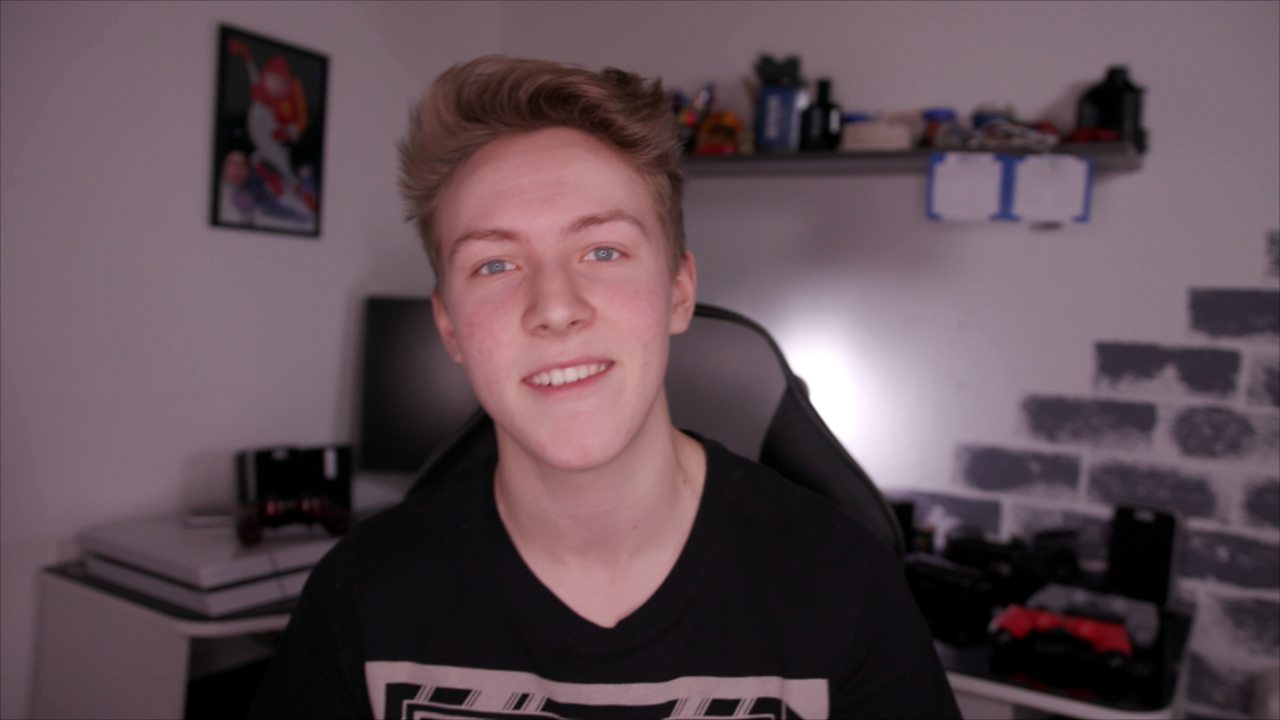 A blogger uses pronouns to explain the technological items that he owns. 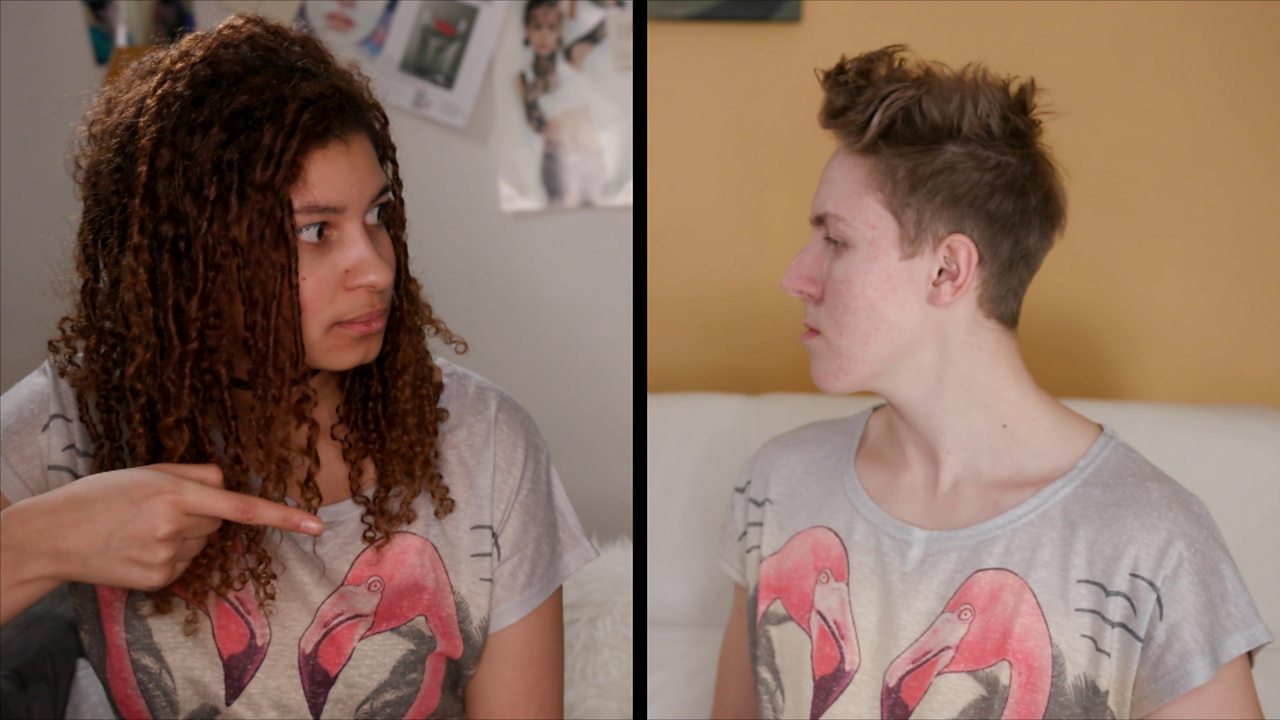