Geography GCSE: How much does a cloud weigh?

Scientists in an airship want to determine the mass of water in a small cloud.

They fly the airship into the cloud and use lasers to determine its length and width. They then take a sample of the water droplets in it and determine its density.

Using an estimate of its height, they calculate an approximate volume and then use the formula density = mass/volume (not shown in the clip) to calculate its mass. A comparison of the masses of different clouds is made.

Could be used as an introduction to the idea of measurements or be shown to begin a discussion of how to measure and calculate.

Could potentially lead on to a lesson about materials and how to determine the density of them. 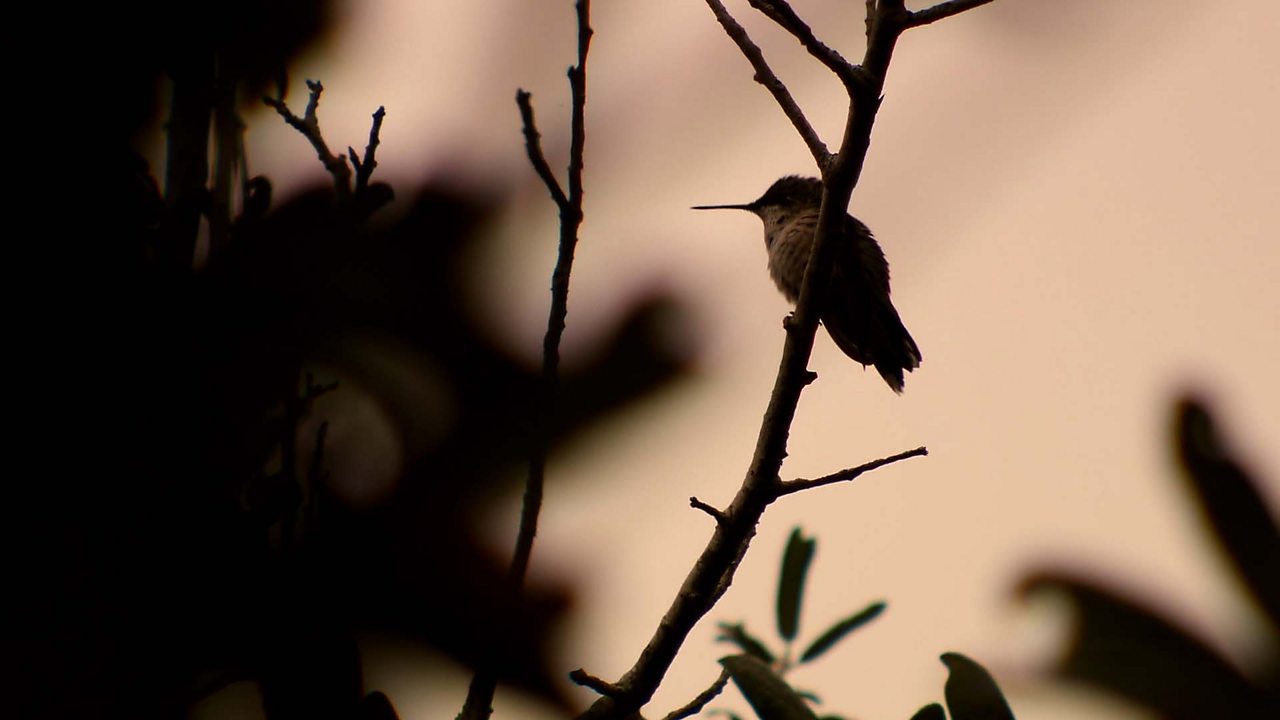 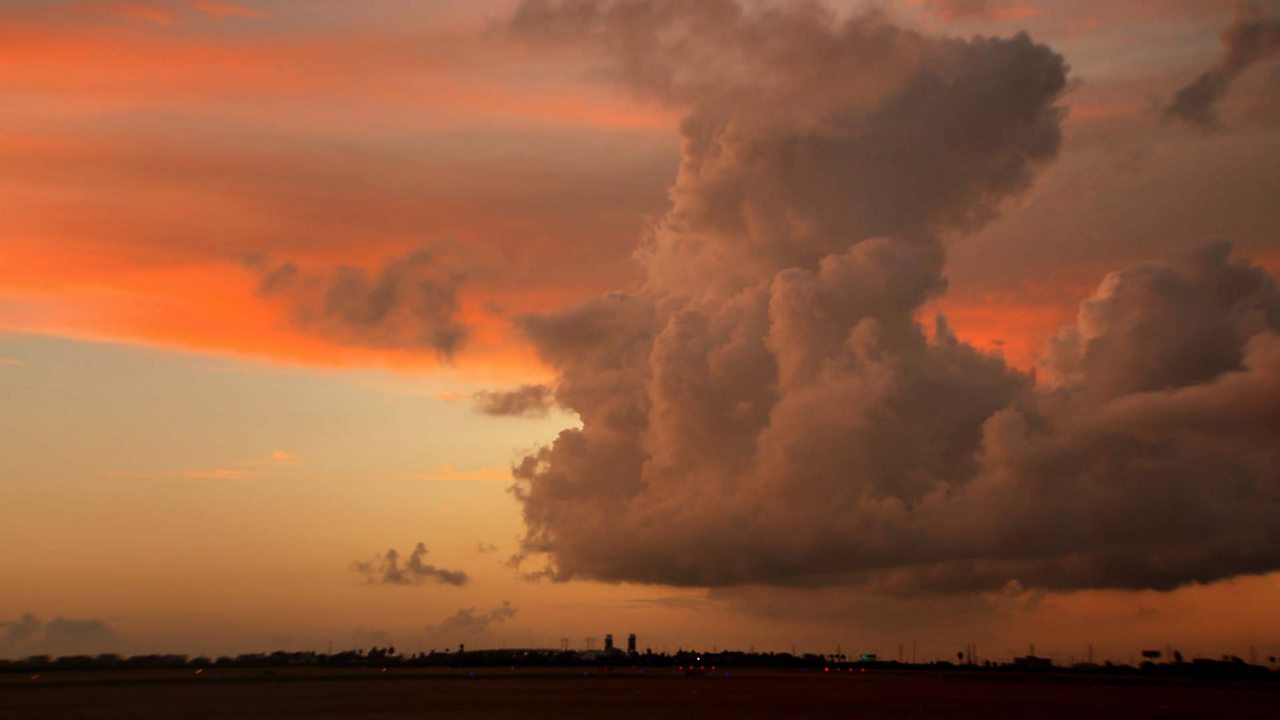 Scientists examine what happens when raindrops form from clouds by condensing and freezing around a catalyst. 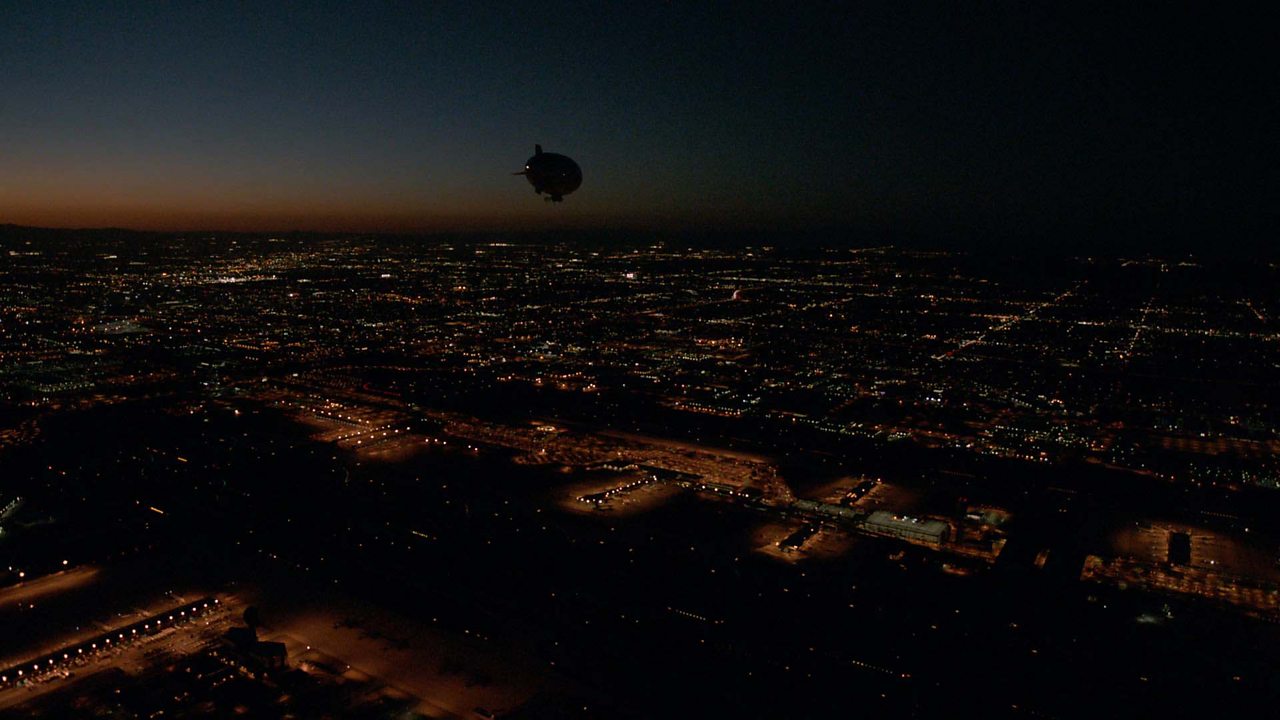 Can cities make their own weather?

Scientists compare the temperature around Phoenix, Arizona to that of the desert around it and show that it is changing weather patterns in the area.