Three 13 year old pupils from London, Dua, Amalia and Nayan, are on a trip of a lifetime to explore the geography and scale of India.

The pupils discover India is huge, more than ten times the size of the UK.

The pupils’ first challenge is to explore Patna, the capital of Bihar state in north-eastern India.

Patna has a population of nearly two million people, which is larger than Birmingham and Manchester combined.

They also discover India is a country of contrasts as they witness extreme poverty but also wealth.

They meet some local pupils and discuss the diversity of the country, learning that there are over 700 languages spoken in India.

They then travel 2500 kms south to Bangalore.

Bangalore is one of India’s fastest growing cities and the centre of India’s hi-tech industry, here they meet some pupils from a local school and discuss the changes in Bangalore due to its growth.

They discuss the length of India’s coastline and explore India’s scale further.

After travelling over 10000 kms the three pupils’ perceptions of India begin to change.

Could be used to introduce pupils to the scale and location of India, and the cities of Patna and Bangalore through the eyes of three 13-year-old pupils.

Students’ preconceptions of India can be challenged.

Ask pupils to describe their preconceptions of India before the film then, through discovering the wealth of the country and the development of Bangalore, explore if these views have changed.

Issues such as poverty and congestion in cities can be discussed, as could the positive and negative impacts of economic development LEDC cities. 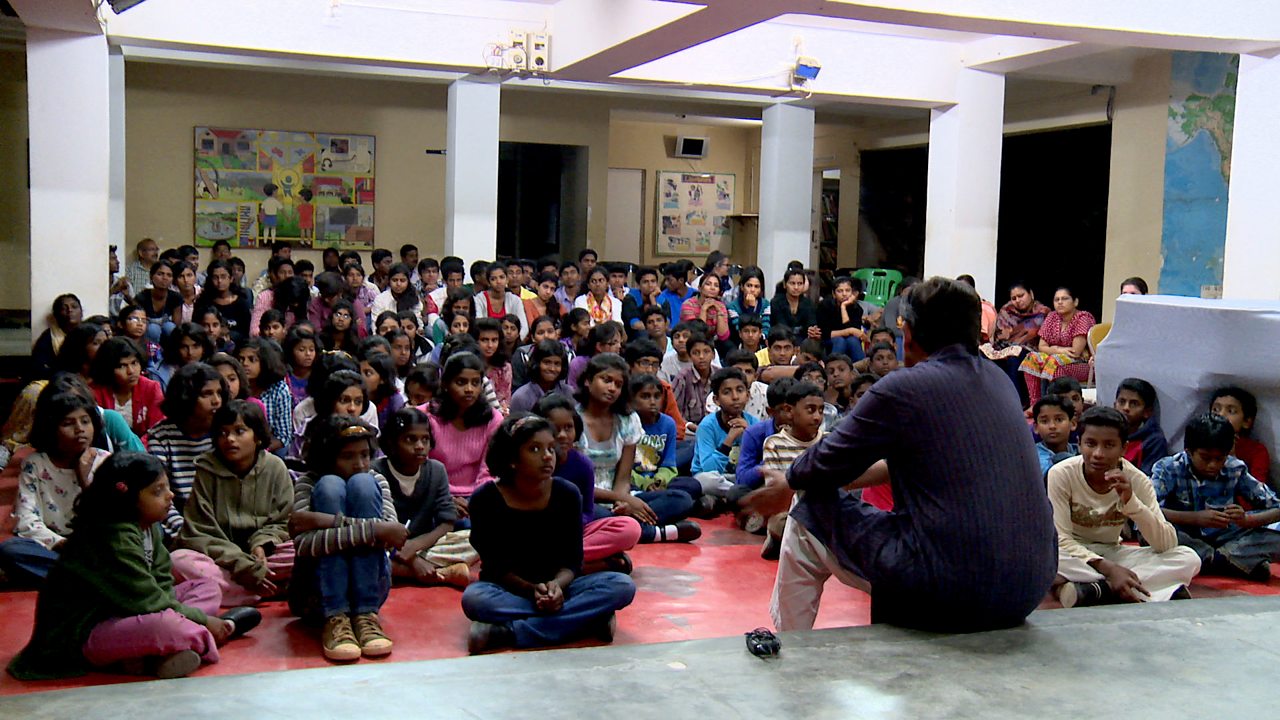 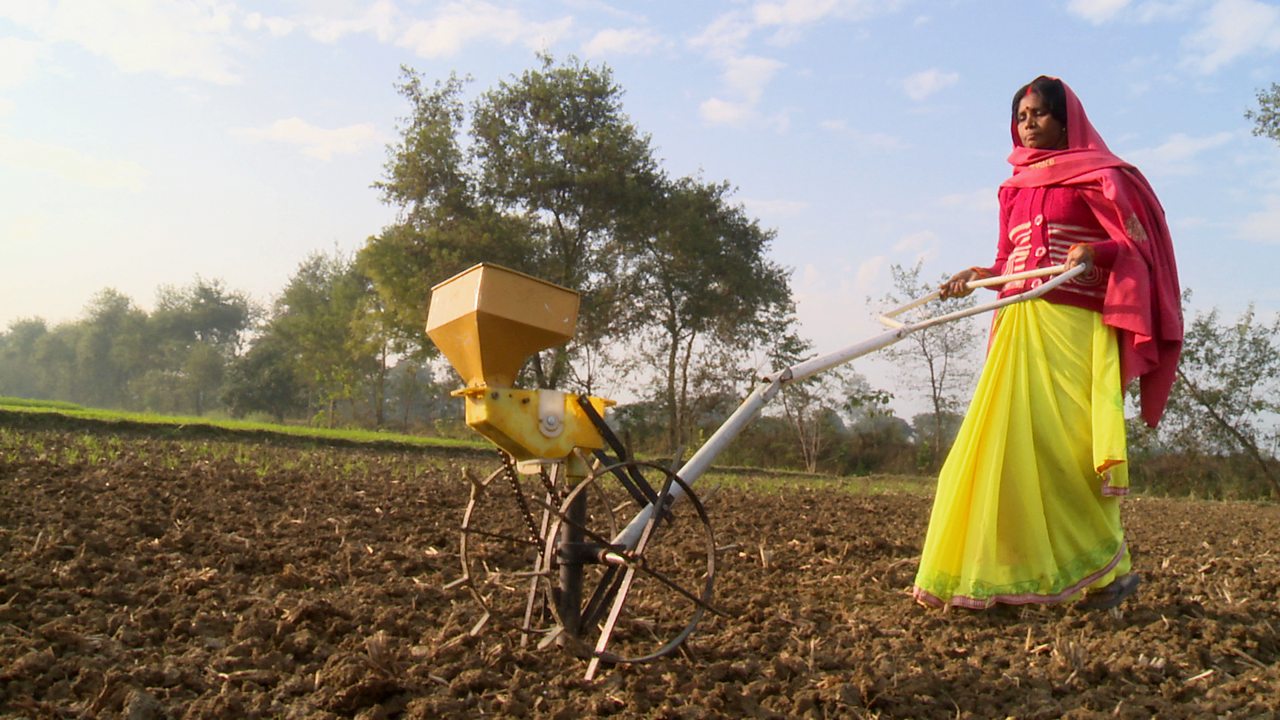 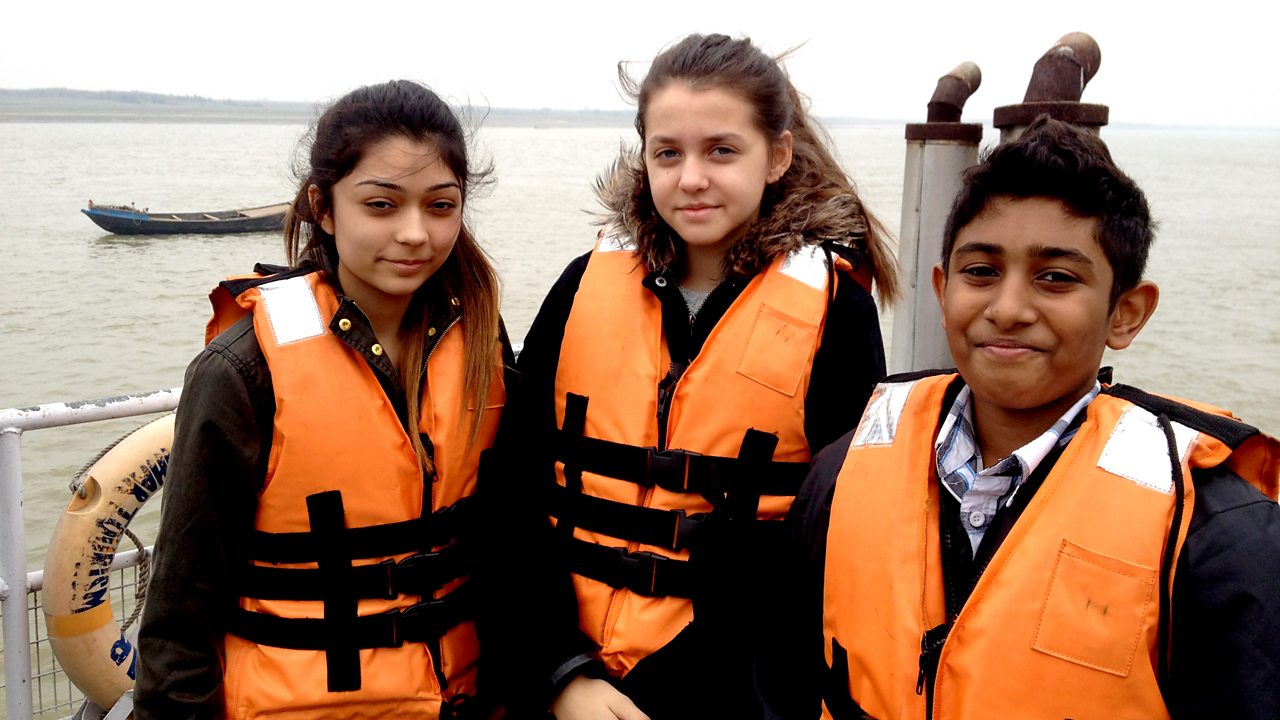 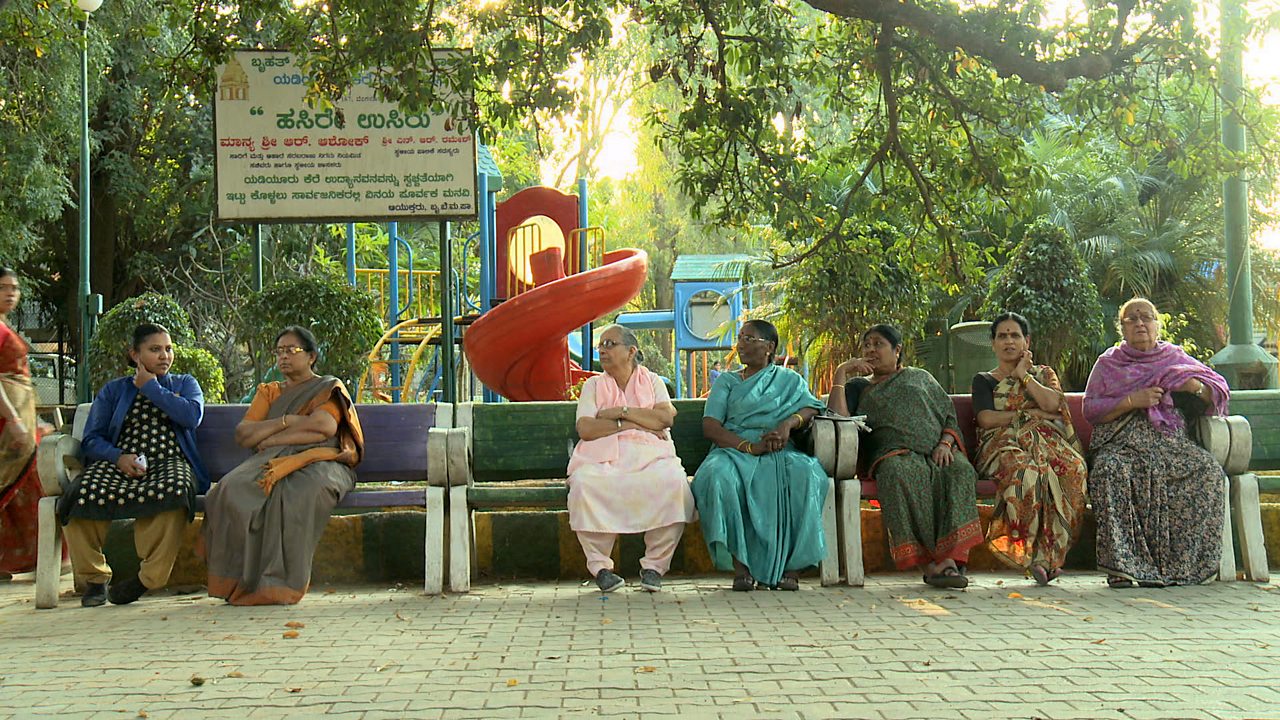 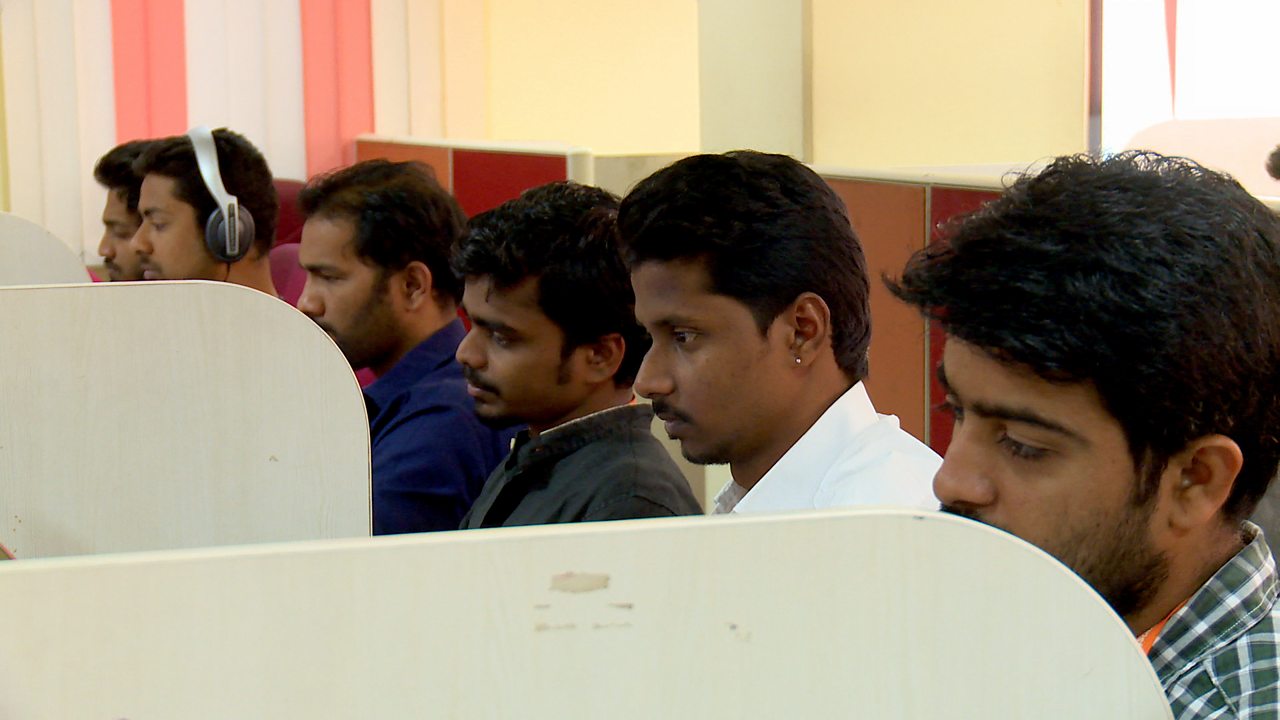