The children go to visit some Fusa living in captivity in a local zoo and find out that wild Fusa are being pushed out of the territory by dogs.

We are asked to think about whether the best way to keep the Fusa safe is to keep it in captivity.

Part two of the dilemma introduces us to a conservation project in Madagascar for turtles which works with local people to protect another endangered species.

Could the conservation approach also work for the Fusa or other endangered species?

Eight children from the UK are sent to the tropical island of Madagascar to see what challenges there are for both people and wildlife living together.

The children have learnt that several species of animal may become extinct in their lifetimes.

The children go in search of a Fusa but are unable to find one in the wild.

Could be used to start a discussion about endangered animals.

Split them into small groups and ask them to find example of different approaches to saving species from taking tusks off elephants, horns from rhinos to captive breeding programmes.

Once they have collected their data, they could put it into a presentation, explaining what they have discovered and how it could be used or how the idea could be adapted to save the Fusa. 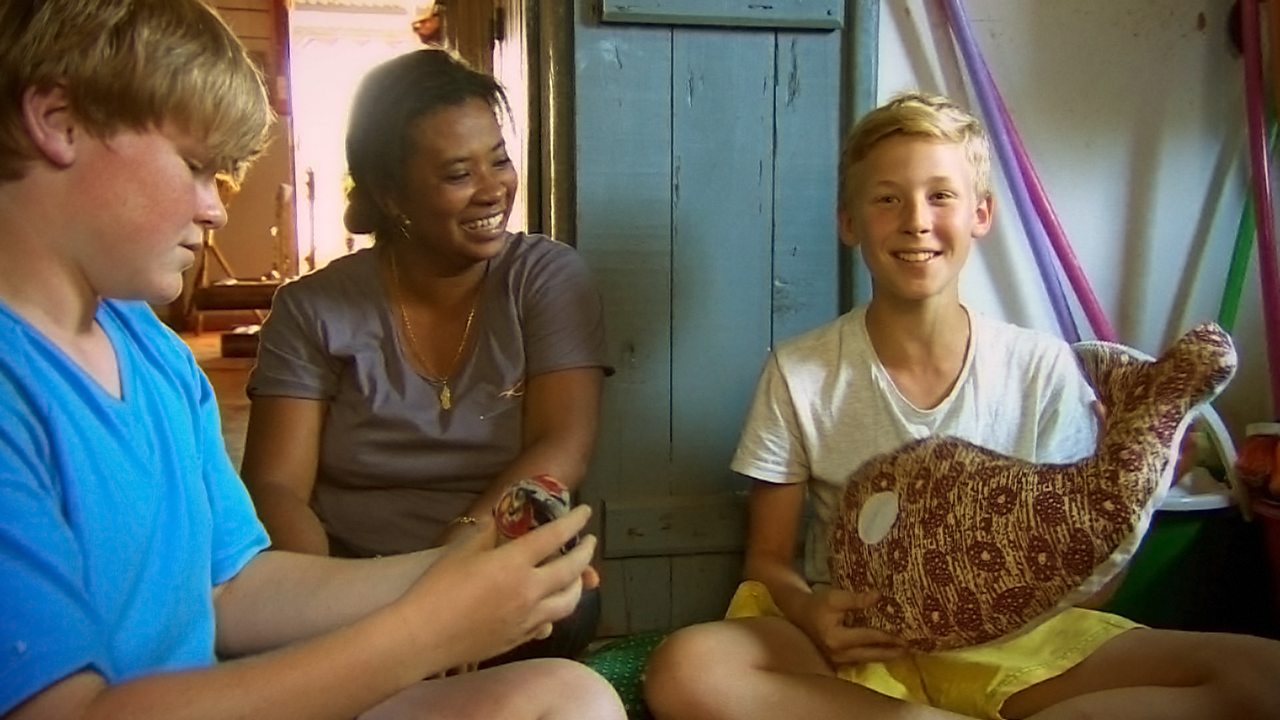 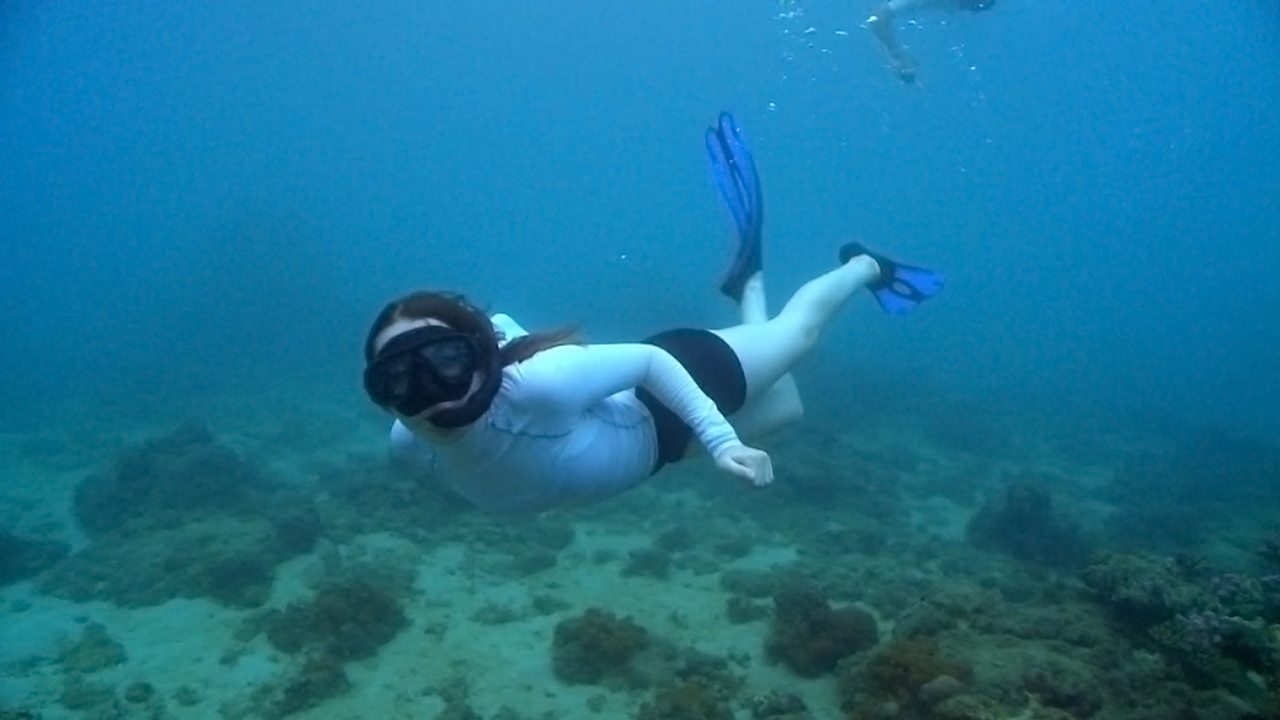 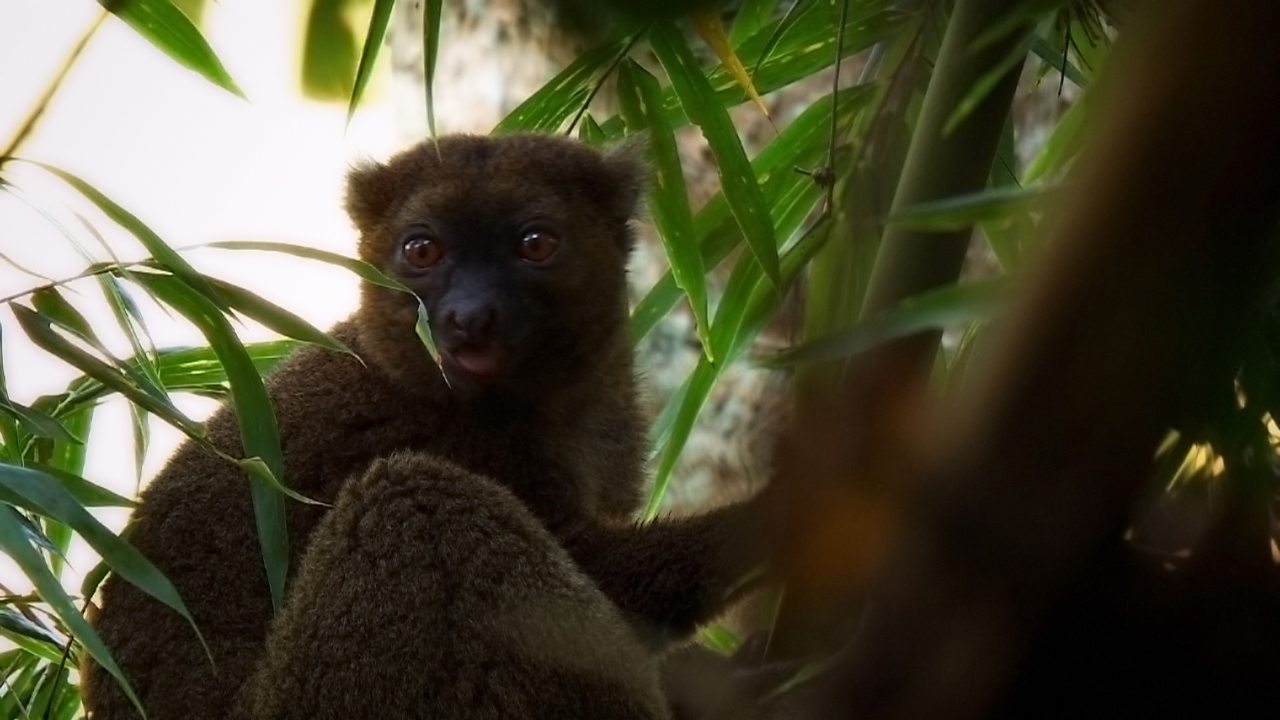 How deforestation in Madagascar is threatening animal habitats

Children are sent to Madagascar to investigate protecting lemur's natural habitats whilst allowing local people to farm, even if that causes deforestation. 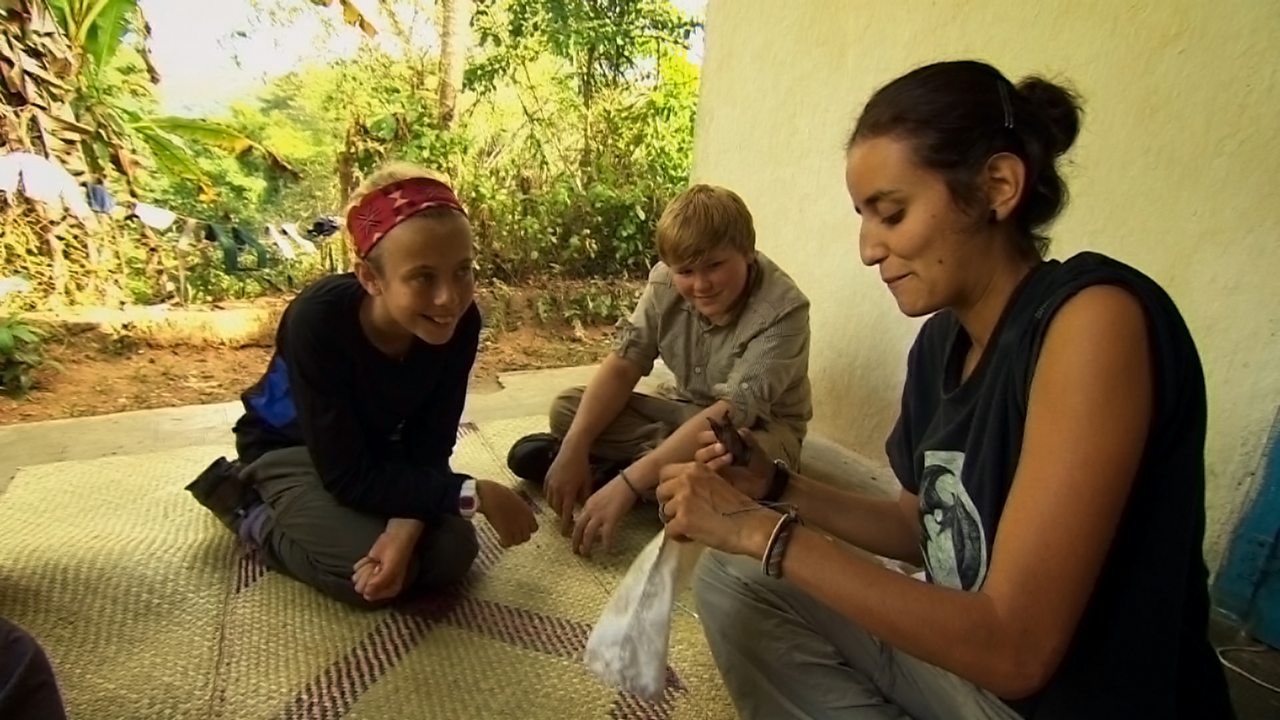 The food dilemma in Madagascar