Geography KS3/KS4: The development of agribusiness in the UK

Farming in the UK has changed beyond recognition over the last eighty years.

We see how it has affected the Latham family, who have been on the same farm in East Anglia for several generations.

In the 1930s farm production was much lower than it is today and profits were more difficult to achieve. There were no combine harvesters and farmers used horses instead of machines.

The decline of the price of crops in the 1930s almost made the Lathams bankrupt.

During the Second World War combine harvesters such as the Massey Harris 21 were introduced to increase productivity and reduce the need for imports.

Post-war subsidies meant that farming changed through the use of chemicals and machinery; this was the birth of agribusiness.

In recent years John Latham has increased profits on his farm by joining forces with other farms in the area to cut costs - but he still misses the way farming used to be.

This clip ties in with the curriculum for KS4 Geography (AQA A Specification).

It could be used as case study material for the section on ‘The development of agri-businesses and the impact of modern farming practices on the environment.'

The clip could also be used for other exam specifications and rural issue/agriculture schemes of work.

This clip will be relevant for teaching Agriculture or Geography.

This topic will support KS3 and BTEC/GCSE OCR, Edexcel, AQA, WJEC KS4/GCSE in England and Wales, CCEA GCSE in Northern Ireland and SQA National 4/5 in Scotland.

More from Mud, Sweat and Tractors: 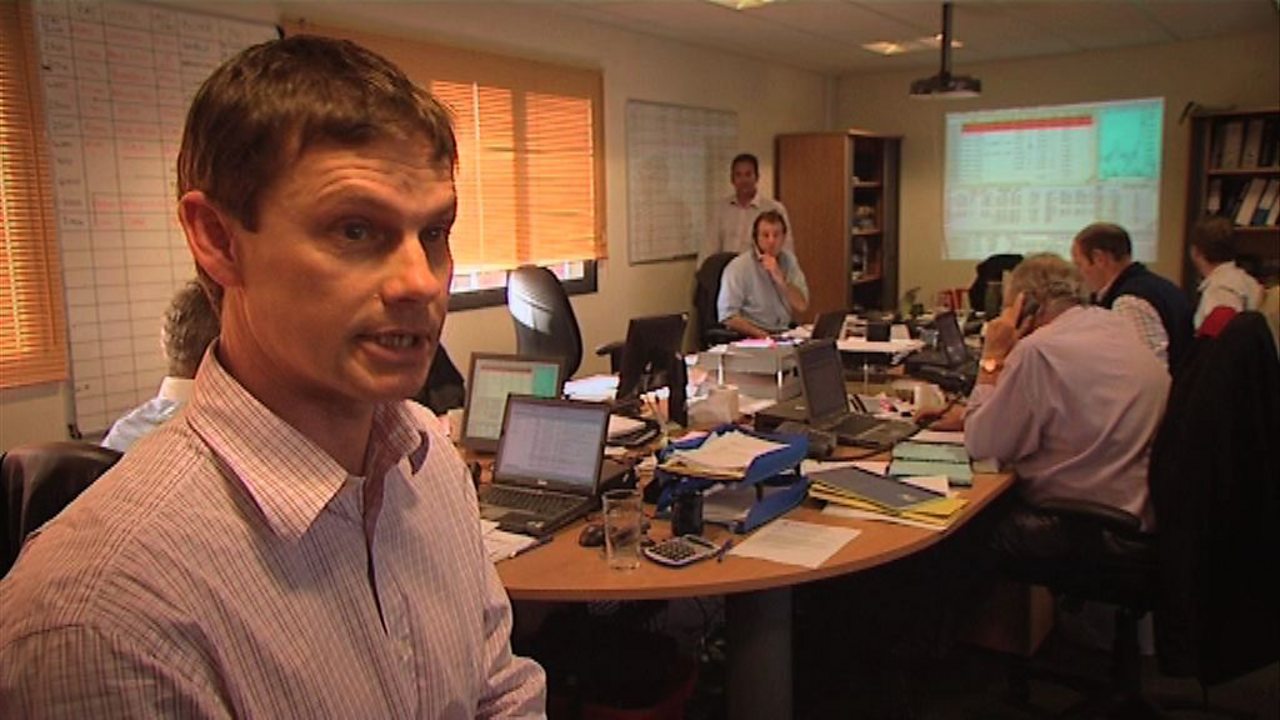 How do UK farmers compete on the global market?

British farms produce around 14 million tonnes of wheat a year. But how do they make a profit competing against major wheat producers from other countries? 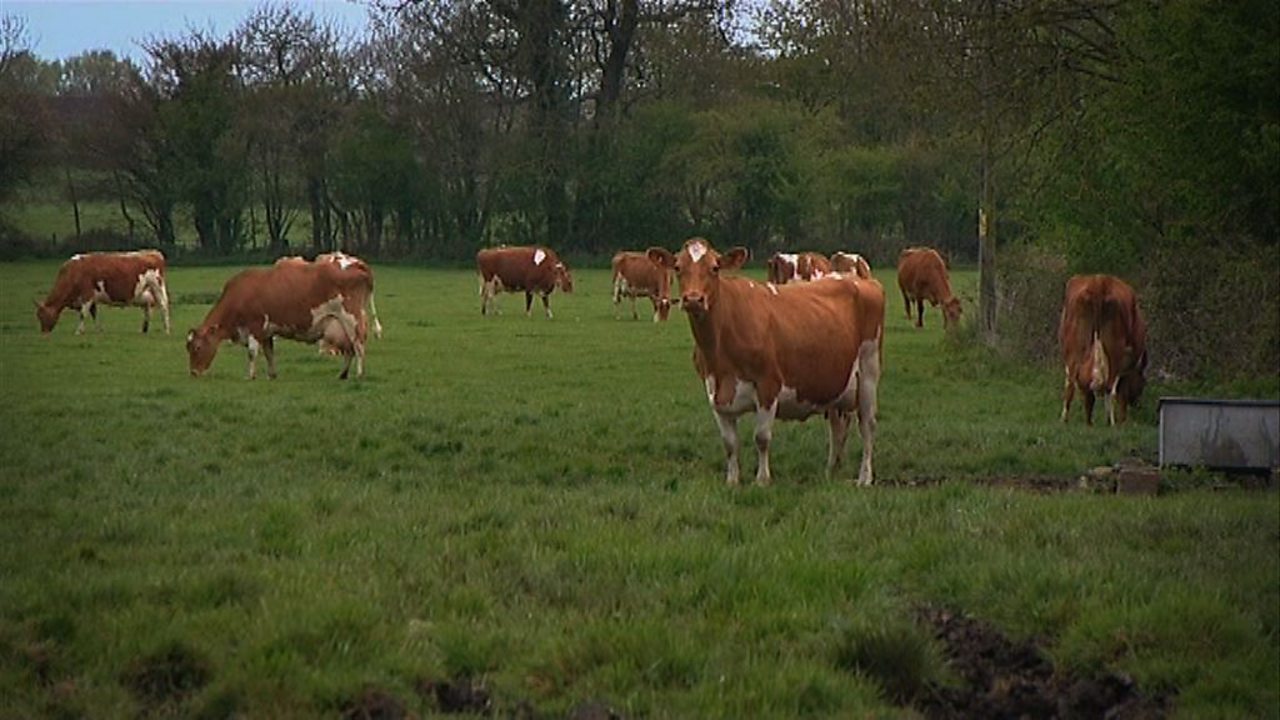 Why do dairy farmers go organic?

We hear from a farmer who changed his production methods to go organic and hear the long term benefits this has on both the land and animals.