Richard Hammond visits Lightning Testing and Consultancy in Oxfordshire to take part in laboratory experiments that demonstrate the effect of thunder within controlled conditions.

There are four stages to the demonstration. The first is a test firing of the experiment, where the volume of the thunder can be heard.

Next, a series of candles and slow motion cameras are used to show how thunder’s shock wave travels, extinguishing the candles. An explanation of how temperature differences cause thunder is given outside using a lens and wood.

A typical bolt of lightning will reach 20,000 degrees Celsius. Because of this heat, the air around it expands into a shock wave.

A third iteration of the demonstration sees thunder breaking light-bulbs, and slow motion allows viewers to distinguish between the shock wave (thunder) and the lighting.

The final demonstration allows the shock wave itself to be seen.

This short film provides useful background information for KS3 classes studying storms. For KS4 / GCSE physics, this short film can form an introduction to forces, where students can consider experiment design and the practical application of laboratory science.

This topic appears in geography and physics at KS3 and KS4 in England, Wales and Northern Ireland and National 5 in Scotland. At GCSE it appears in AQA, OCR A, EDEXCEL, EDUQAS, WJEC and CCEA, in SQA at National 5. 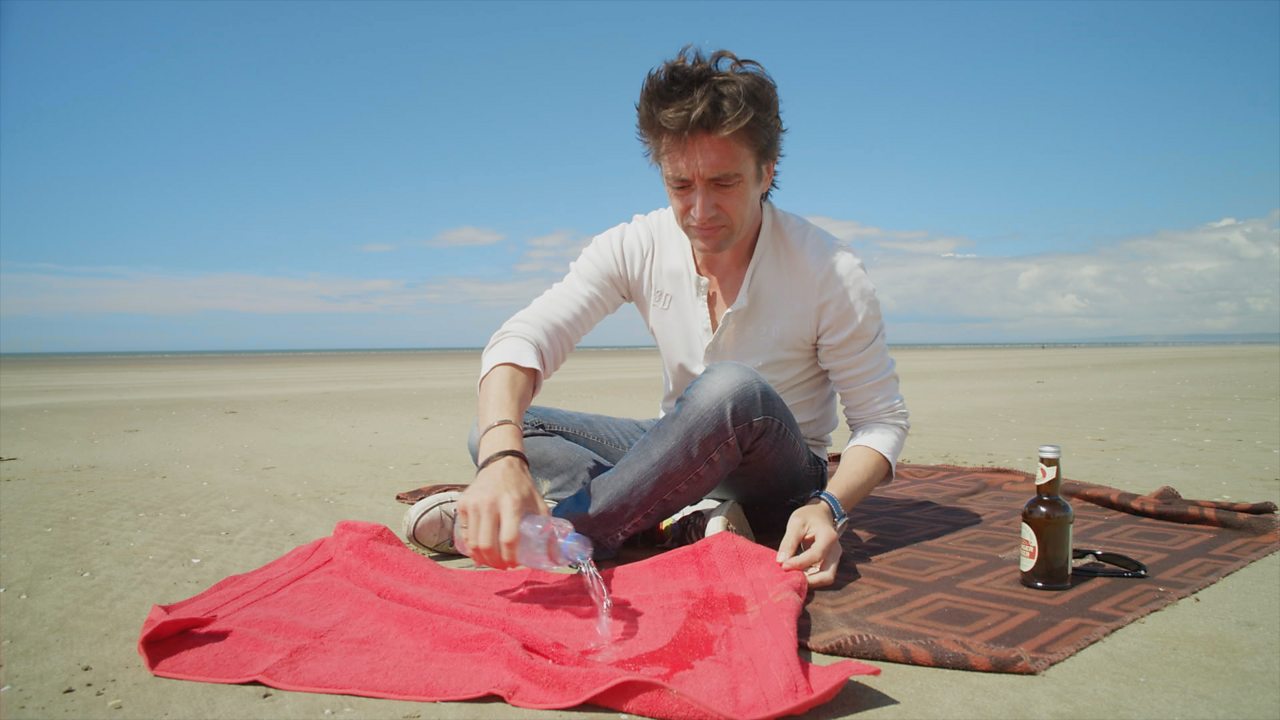 How can you cool a drink using the sun?

Richard Hammond uses a beach, a towel, water and a drink to demonstrate how evaporation can be used to cool liquid. 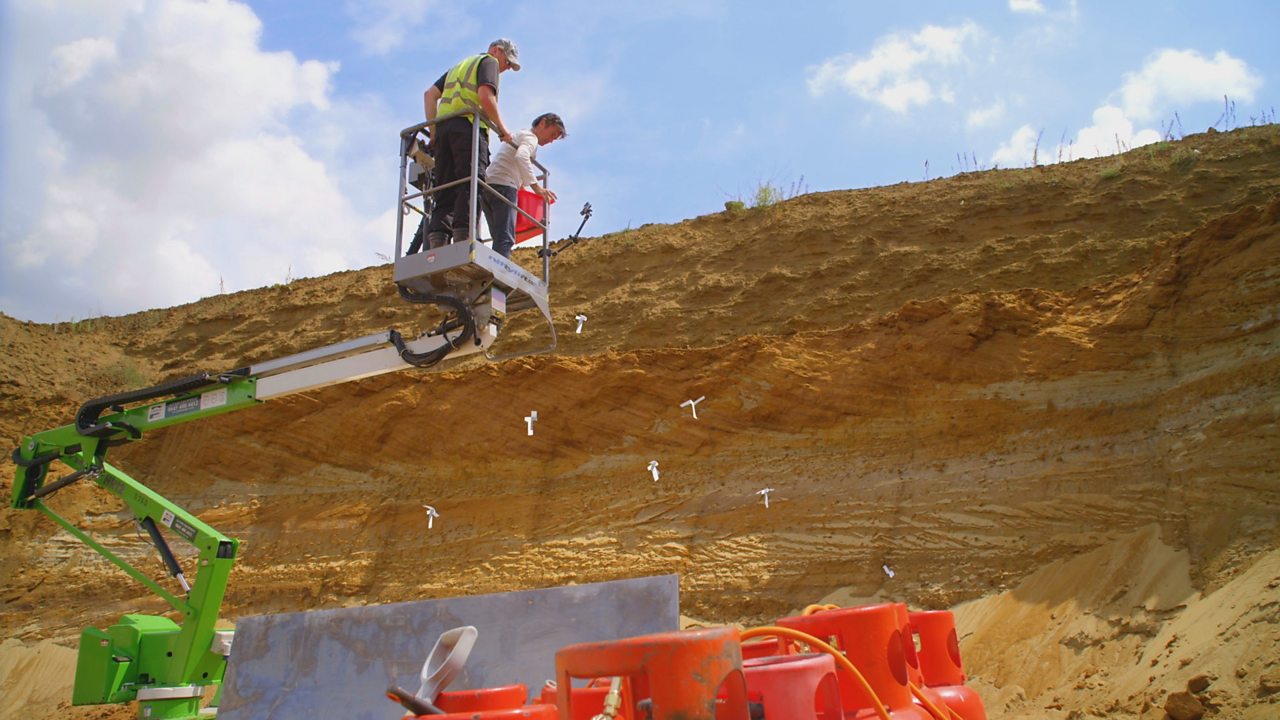 How does a thermal form?

Richard Hammond demonstrates how thermals are formed through heat from the sun. 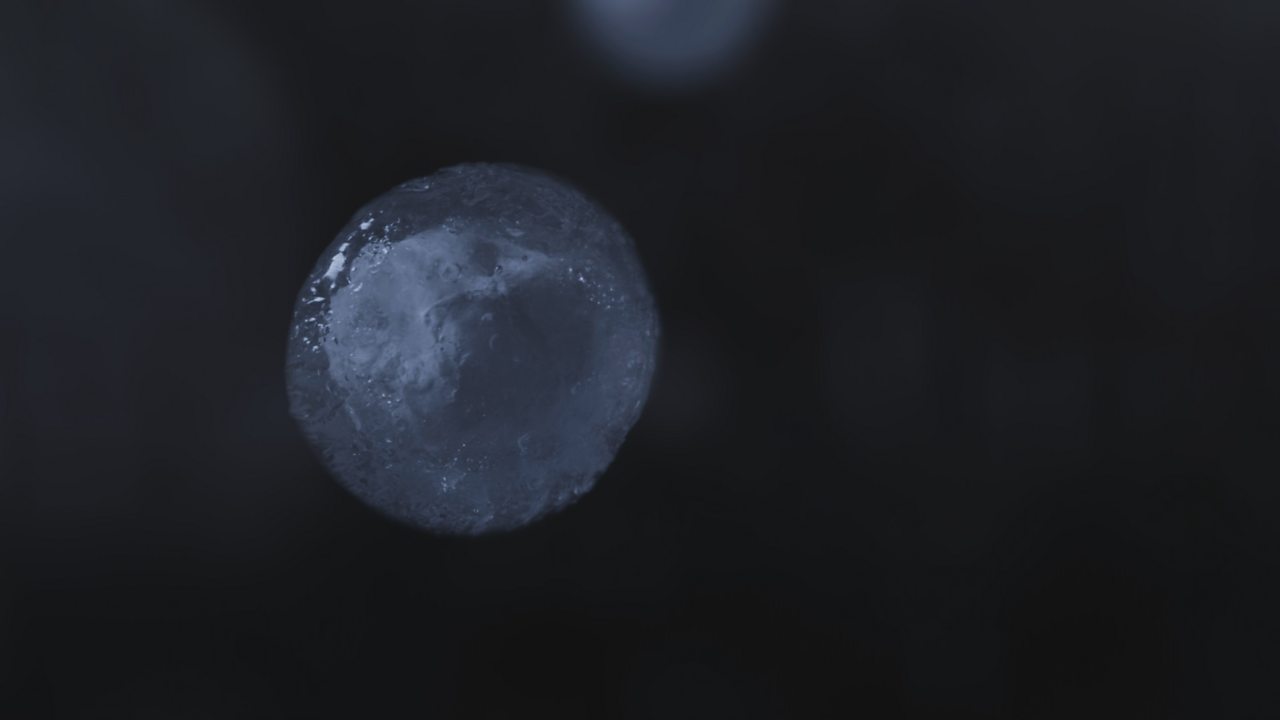 How does hail form? 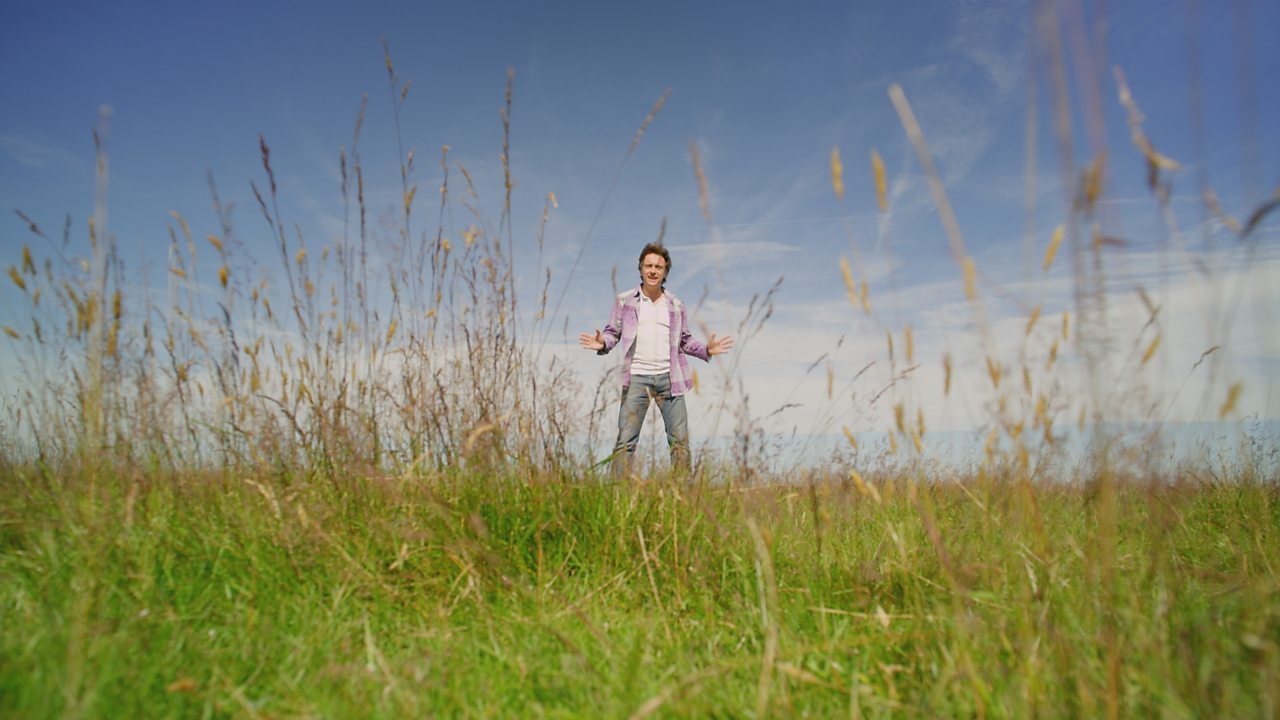 How to use wind to forecast the weather

Richard Hammond demonstrates how we can forecast the weather simply by watching the way the wind effects the clouds. 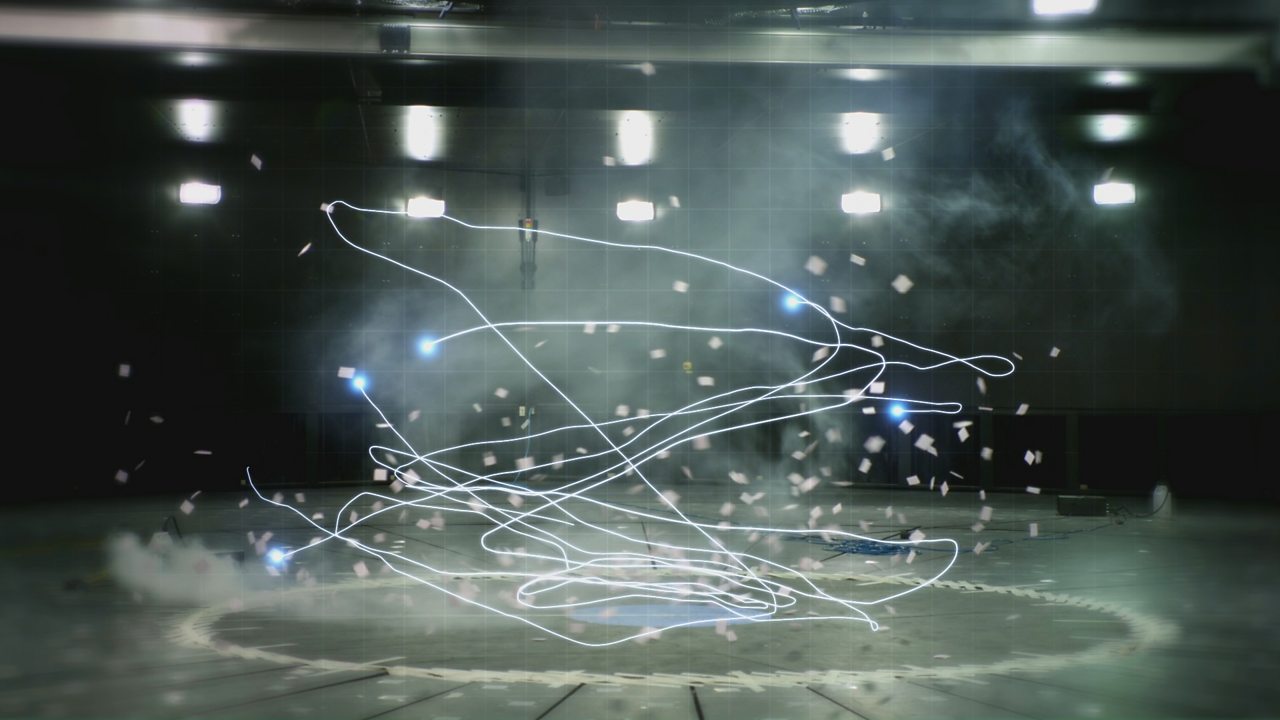 Richard Hammond explores the properties of a tornado that has been created in laboratory conditions. 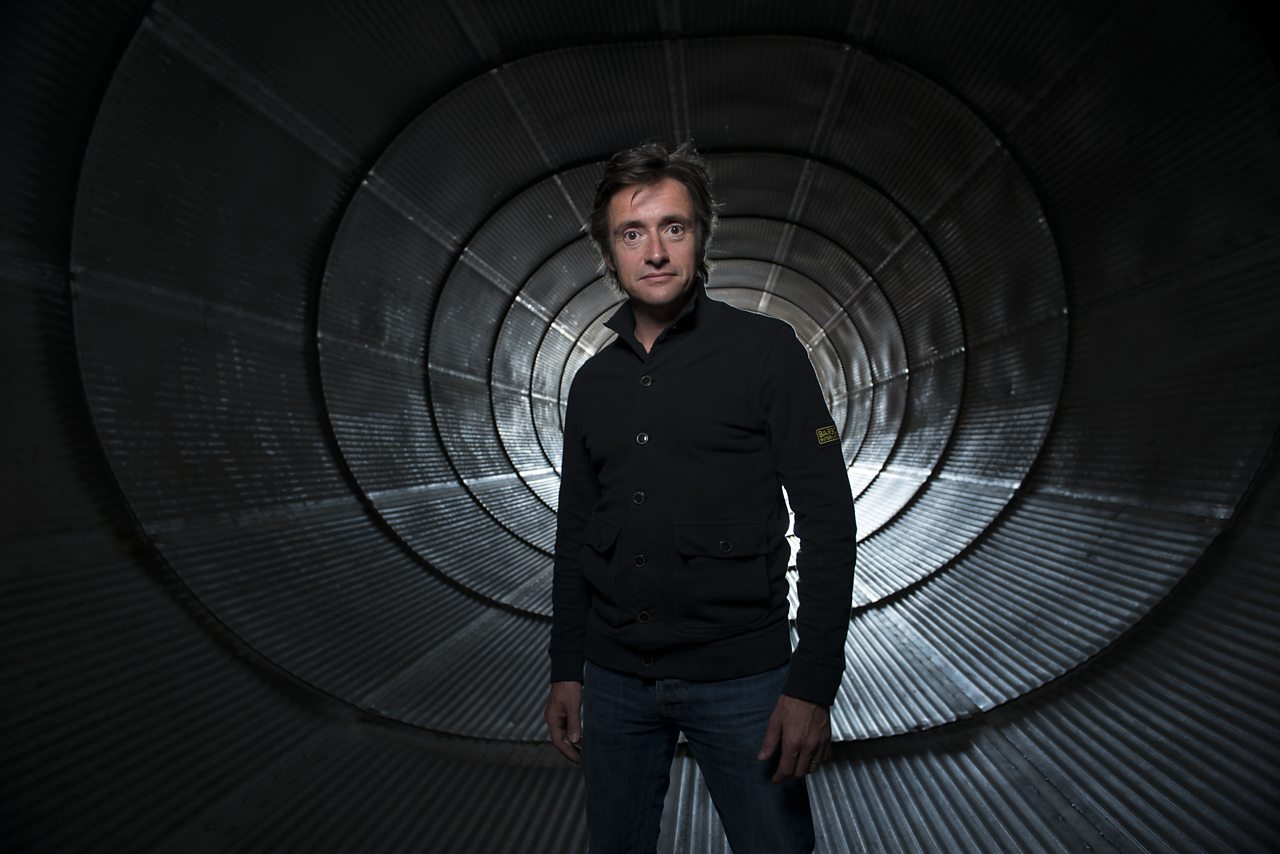 What is the difference between rain and drizzle?

Richard Hammond demonstrates a visual technique to distinguish between drizzle and rain. 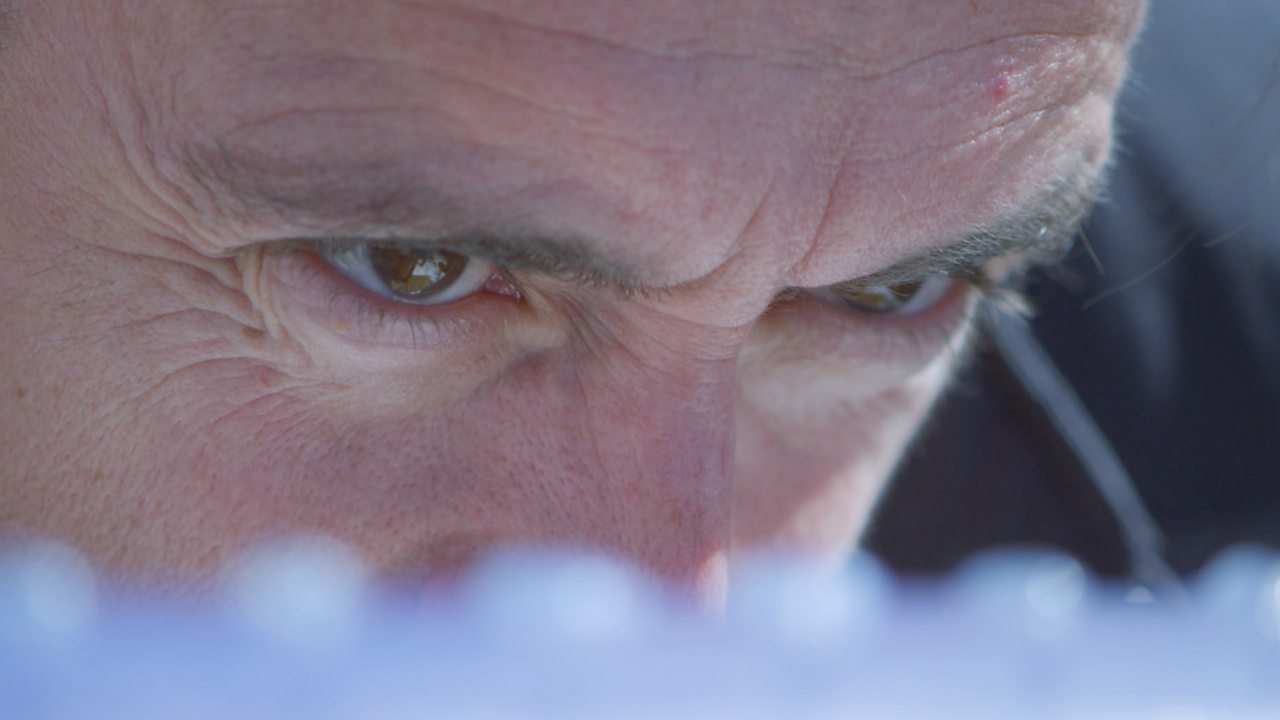 Richard Hammond demonstrates how wind is created due to differences in air pressure. 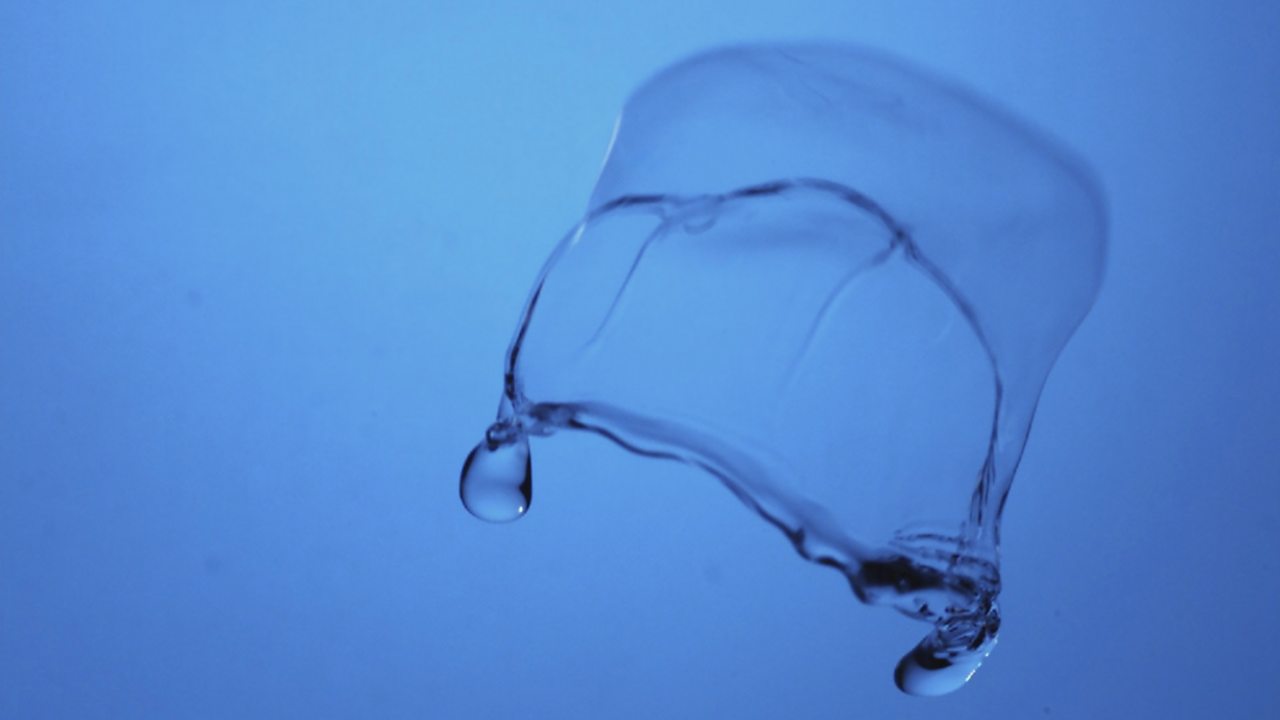 Why does water fall as rain?

Richard Hammond demonstrates the effect of water on other physical objects.