It charts the impact erosion has on landscapes and how different types of erosion cause the land to wear away in different ways.

This video helps meet the requirement of the the Key Stage 3 national curriculum in geography requirement to develop and understanding of:

· physical geography relating to: geological timescales and plate tectonics; rocks, weathering and soils; weather and climate, including the change in climate from the Ice Age to the present; and glaciation, hydrology and coasts.

This clip is taken from the original BBC series, Explain This...

This video is an ideal tool to help students understand the varying processes of erosion and the impact that these have on landscapes.

As the video progresses, teachers can use it to annotate and describe in more detail the types of erosion and to discuss how these impact on human lives and activity.

Students can also discuss how they think humans can respond to erosion and to consider whether there are ways to reduce the impact of erosion on human life and activity.

· How has erosion changed the shape of the United Kingdom?

· How can we reduce the impact of erosion?

· Does erosion have more impact in some places than others, and why?

After viewing the video, students could carry out studies of various locations that experience the four types of erosion discussed in the video.

They could also develop case studies on how landscapes have changed over time as a result of erosion.

Students could be asked to develop diagrams to explain how the processes of erosion happen in more detail and could then explore, through fieldwork, examples of these in context.

Teachers could develop photo packs of landscapes in their locality, and ask students to explain in detail the processes that have led to the development of the features of these landscapes. 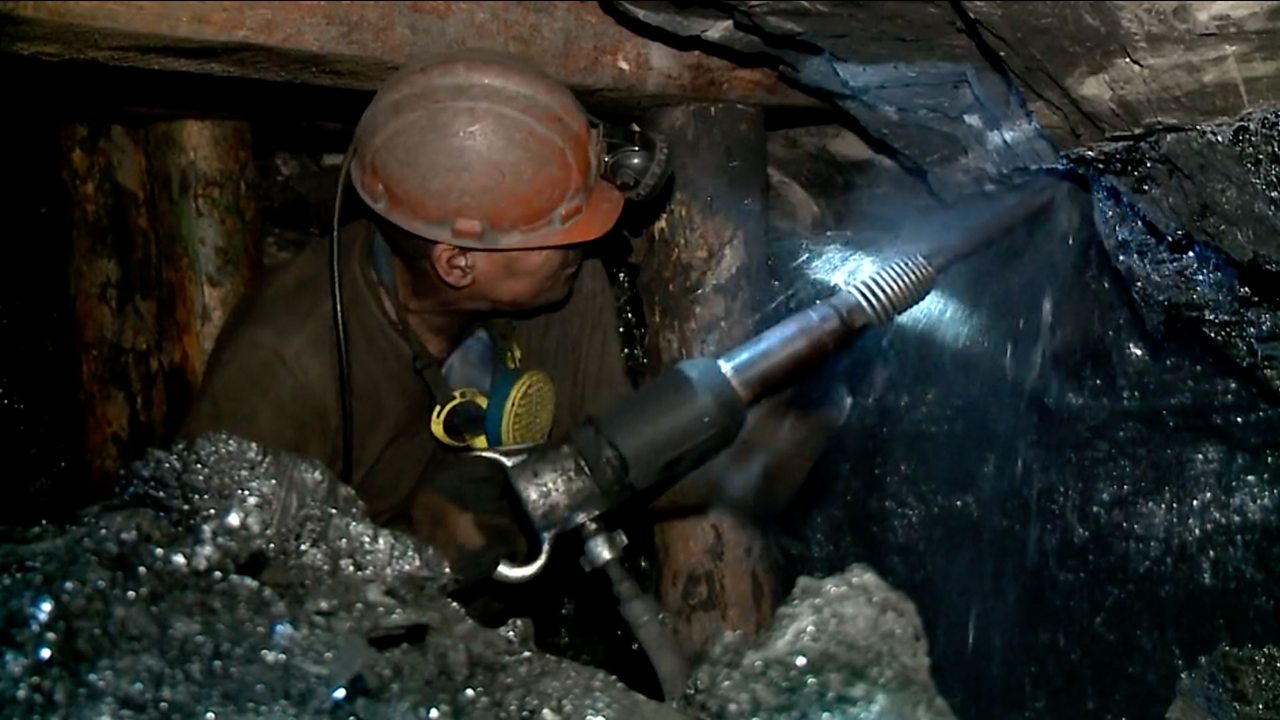 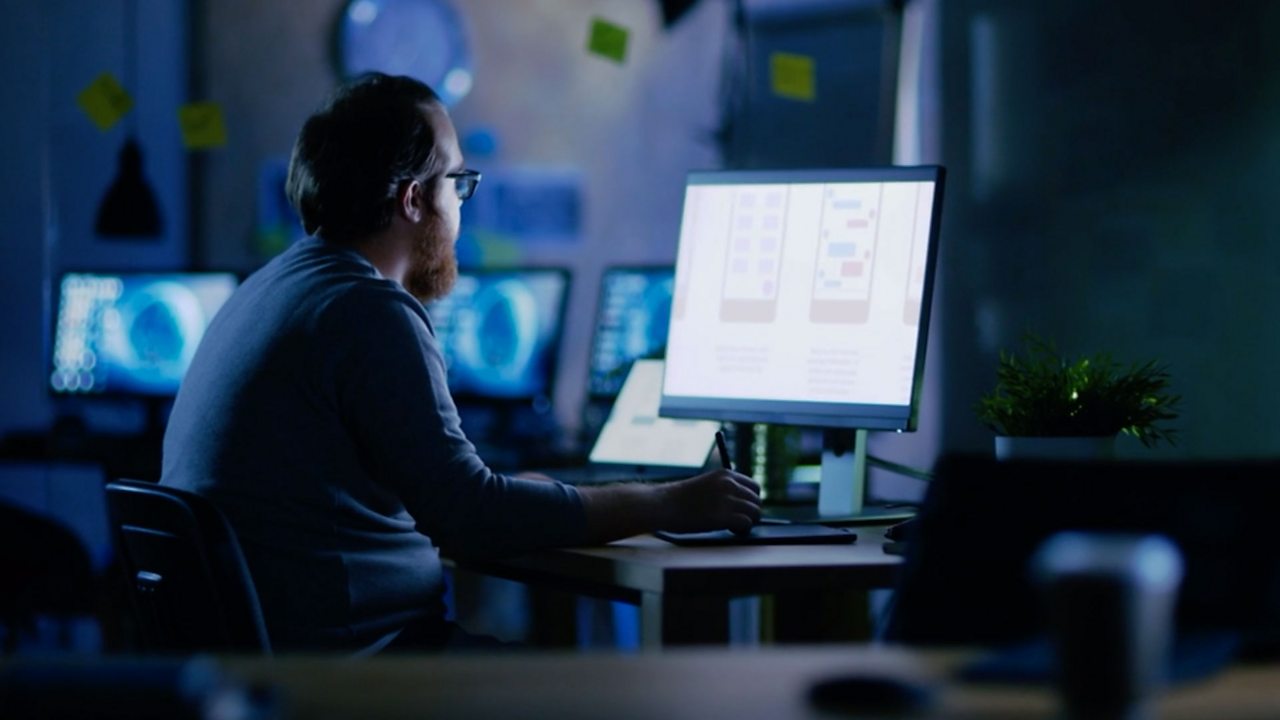 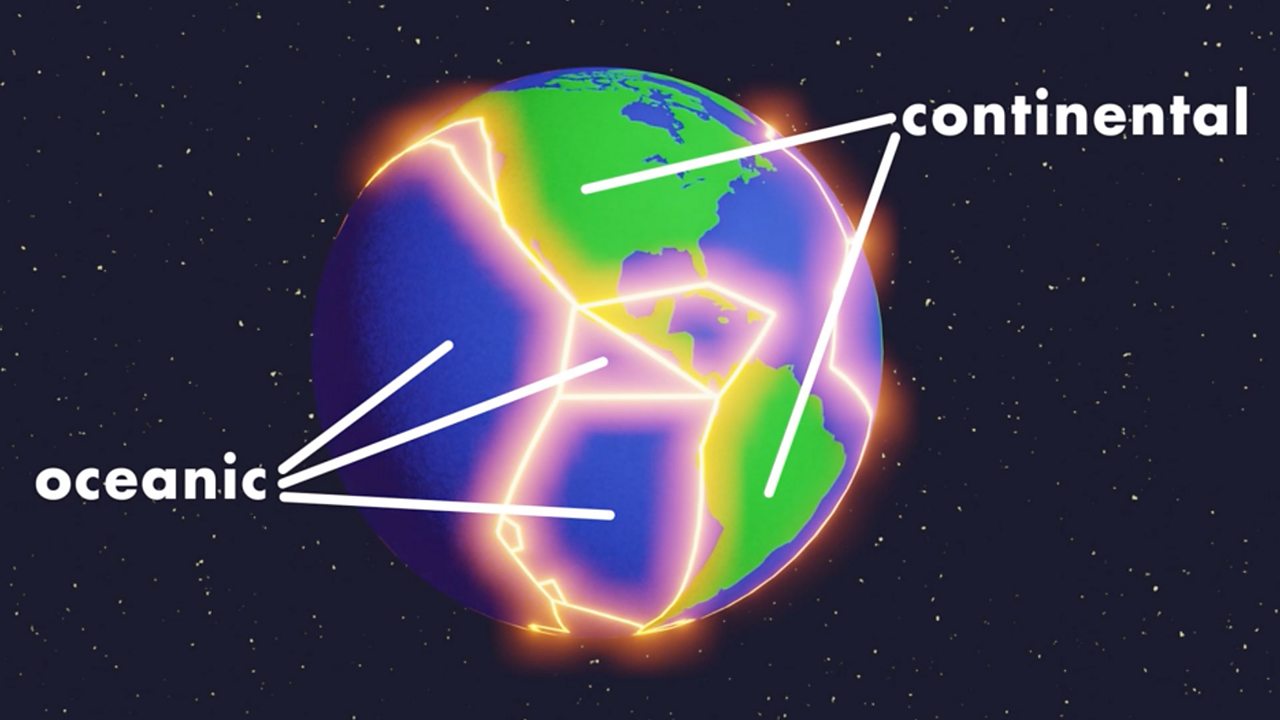 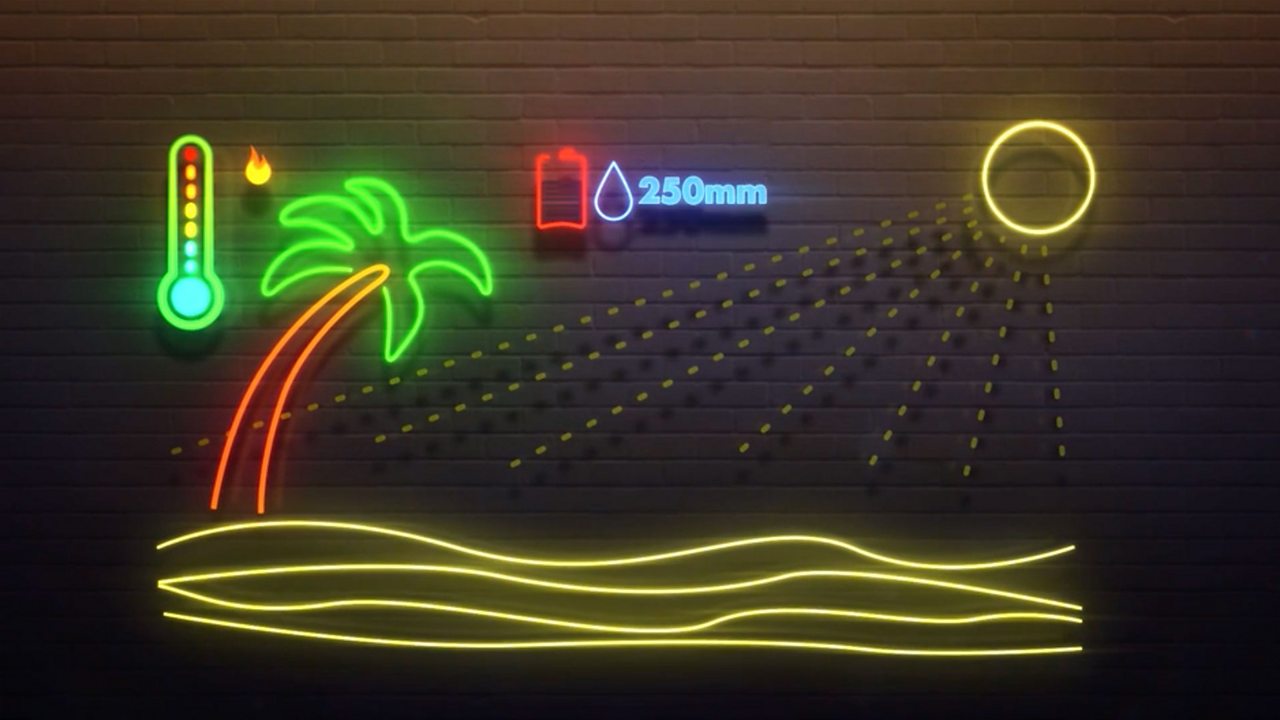 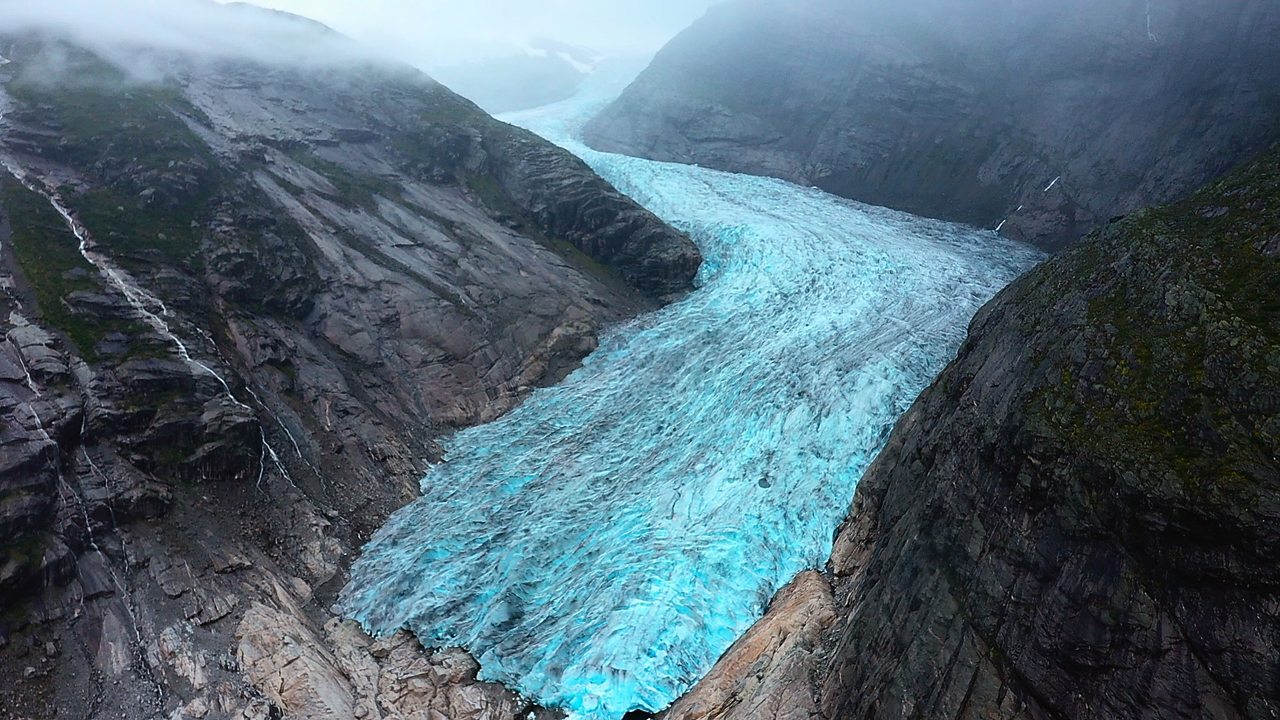 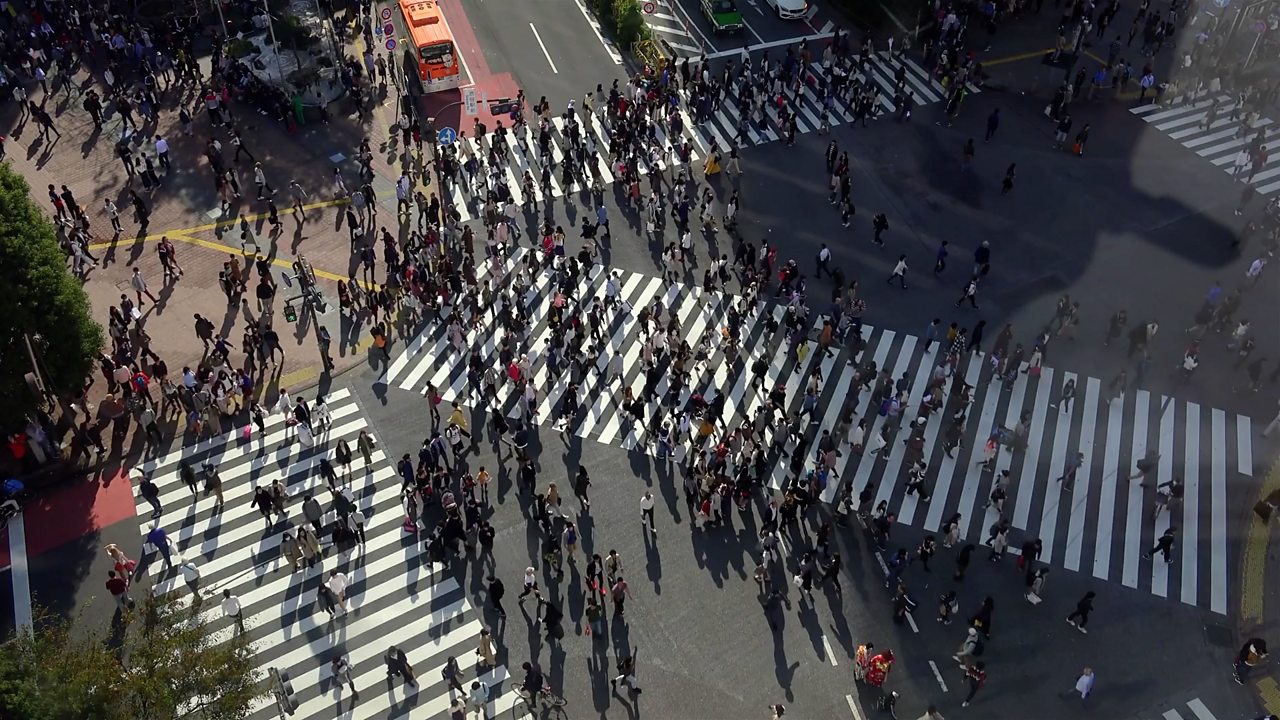 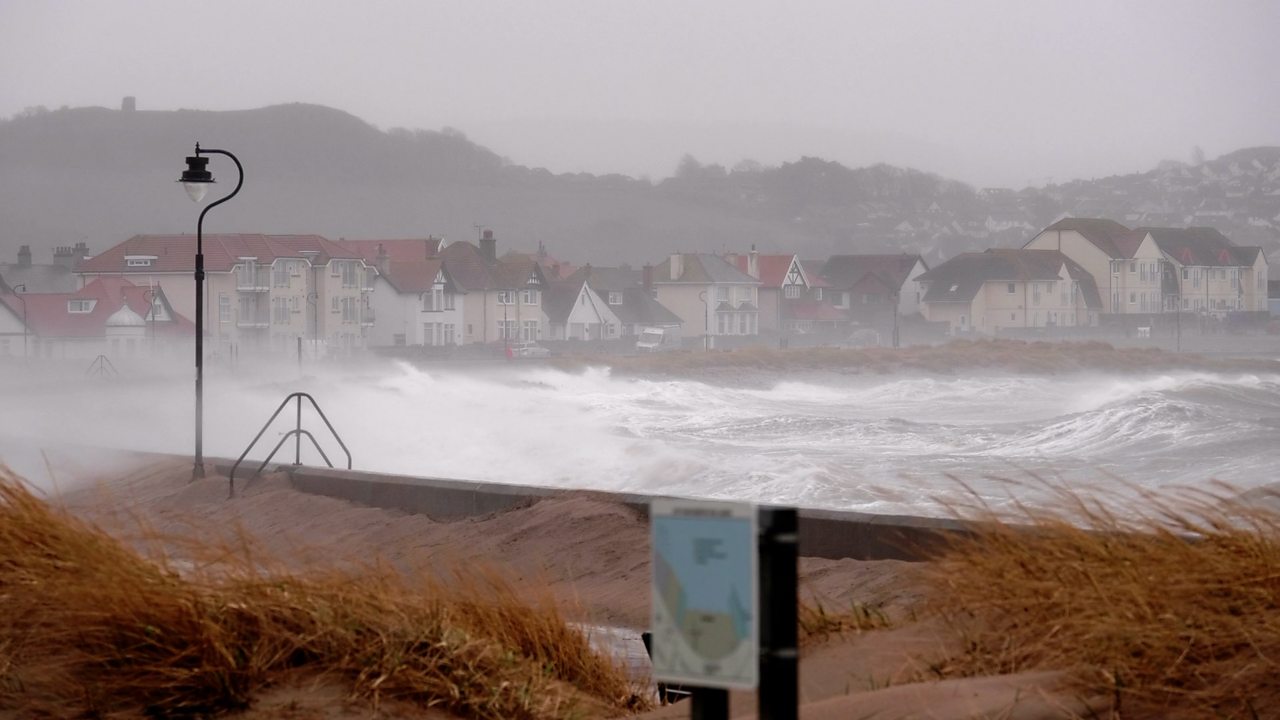 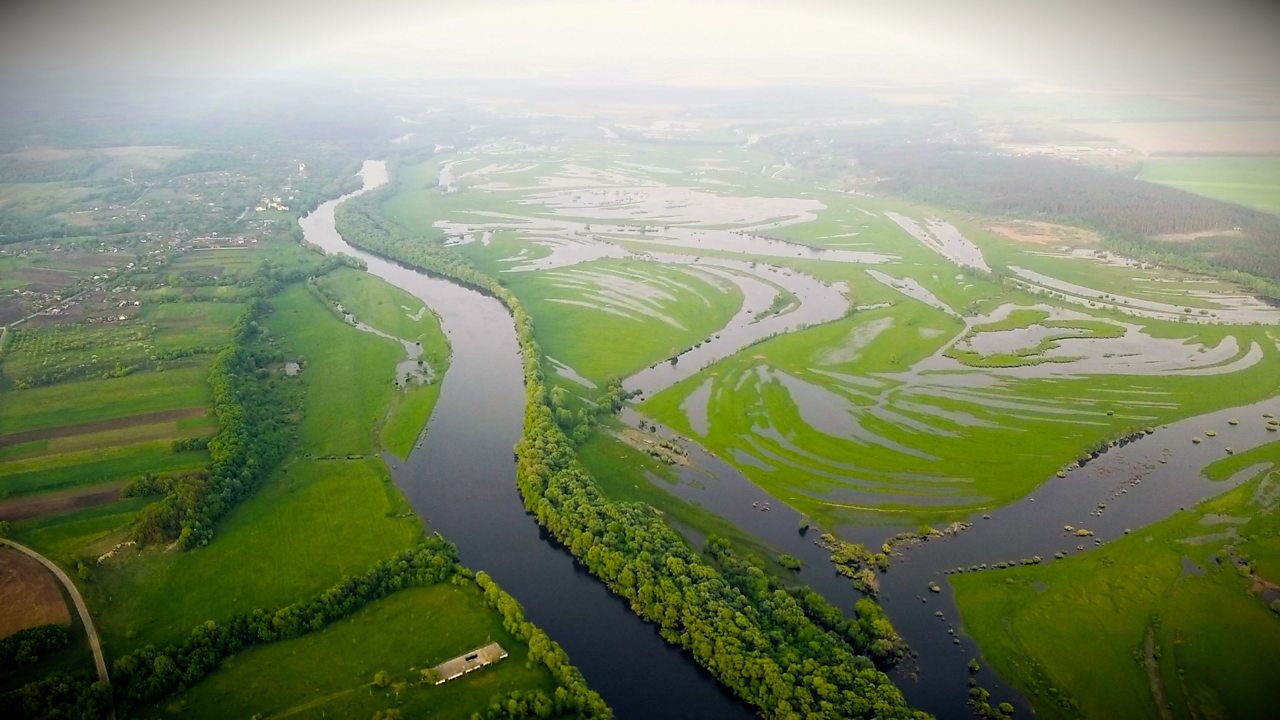 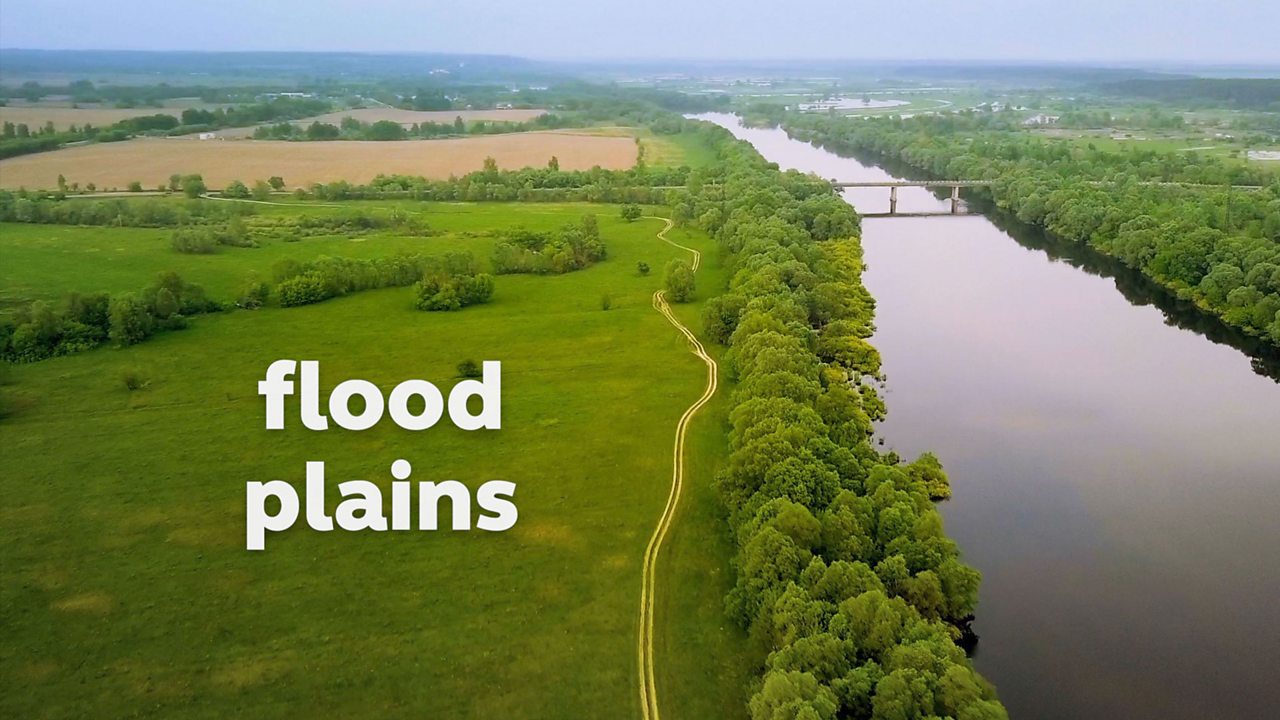