Geography KS3 / GCSE: The impacts of the 2014 floods on Somerset

Liz Bonnin introduces the 2014 floods in Somerset - the worst floods for over 100 years.

The causes are introduced (high rainfall and a lack of dredging) before Matt Baker and Tom Heep revisit the location one year on from the floods.

In Burrowbridge, they revisit a farmer who had their land ruined by the floods.

The farmer explains how he lost a huge amount of income from the floods, but his land is beginning to recover.

Other businesses have had to rebuild and invest huge amounts of money.

Since the flooding, dredging of the river has taken place and the locals interviewed are happy about this.

Tom discusses the other changes that have taken place - to try and stop flooding.

This short film is from the BBC series, Physical Geography with Liz Bonnin.

This clip could be used to introduce students to the impacts of flooding and the economic significance floods can have for local businesses.

It could be used to show students what has been done in the area since - showing river management and how it can be used.

This clip could form part of a case study on the Somerset floods of 2014.

It provides students with details and information about impacts to local people and about river management.

This clip would form a good case study about actions that have been undertaken since to try and ensure the same level of flooding does not happen again.

This topic appears in geography at KS3 and KS4 / GCSE in England, Wales and Northern Ireland and National 4/5 in Scotland. 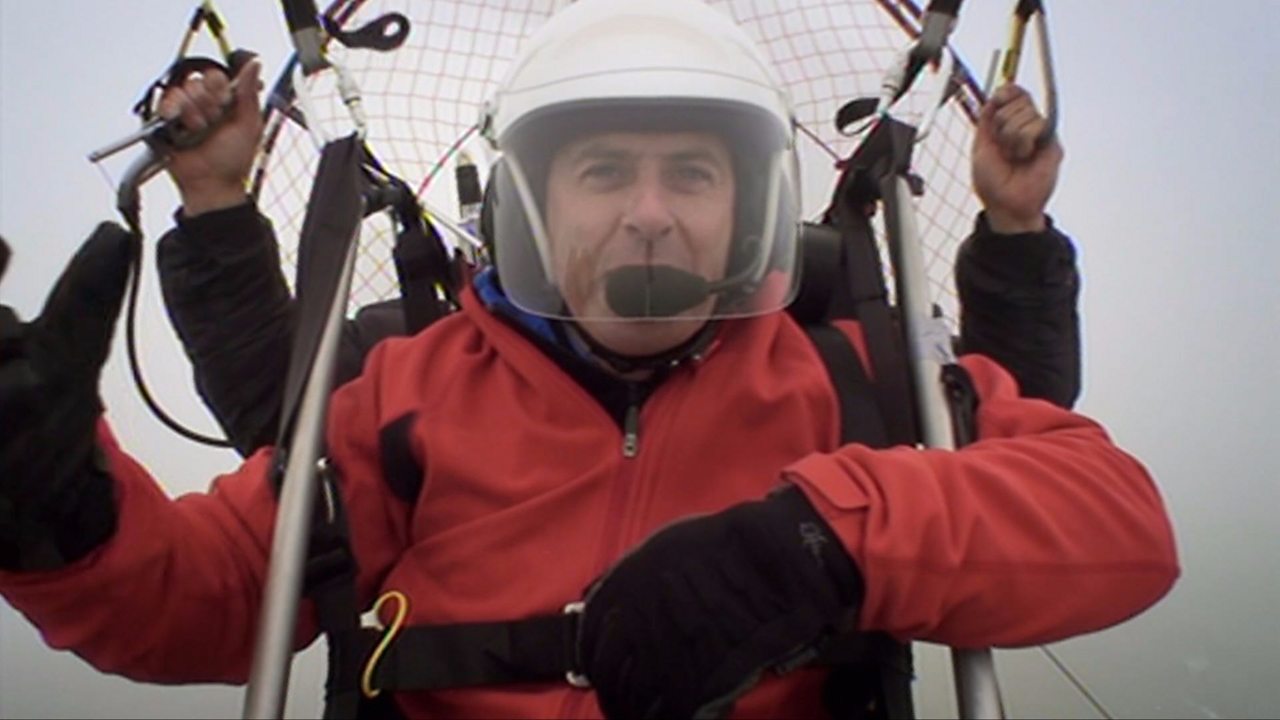 What is the water cycle?

Iain Stewart describes the water cycle and explains that water is constantly suspended in the atmosphere, yet we only notice it when it falls as rain. 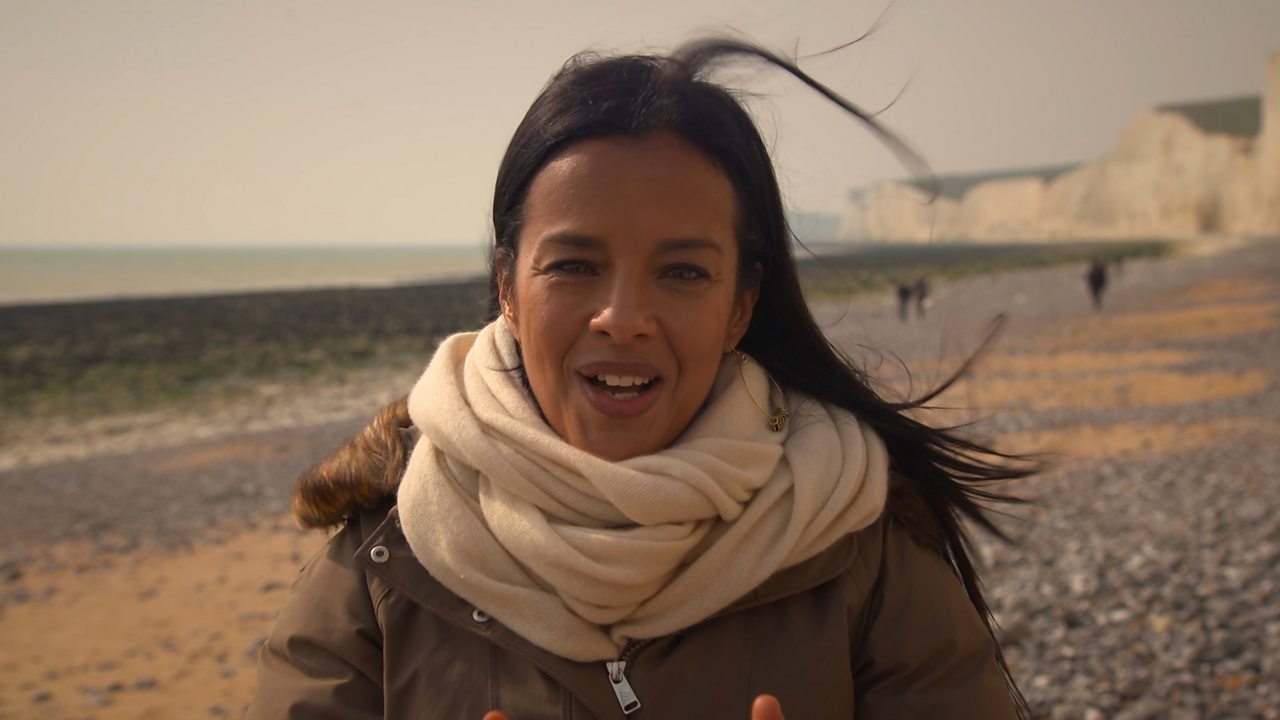 How does a river change as it travels downstream? 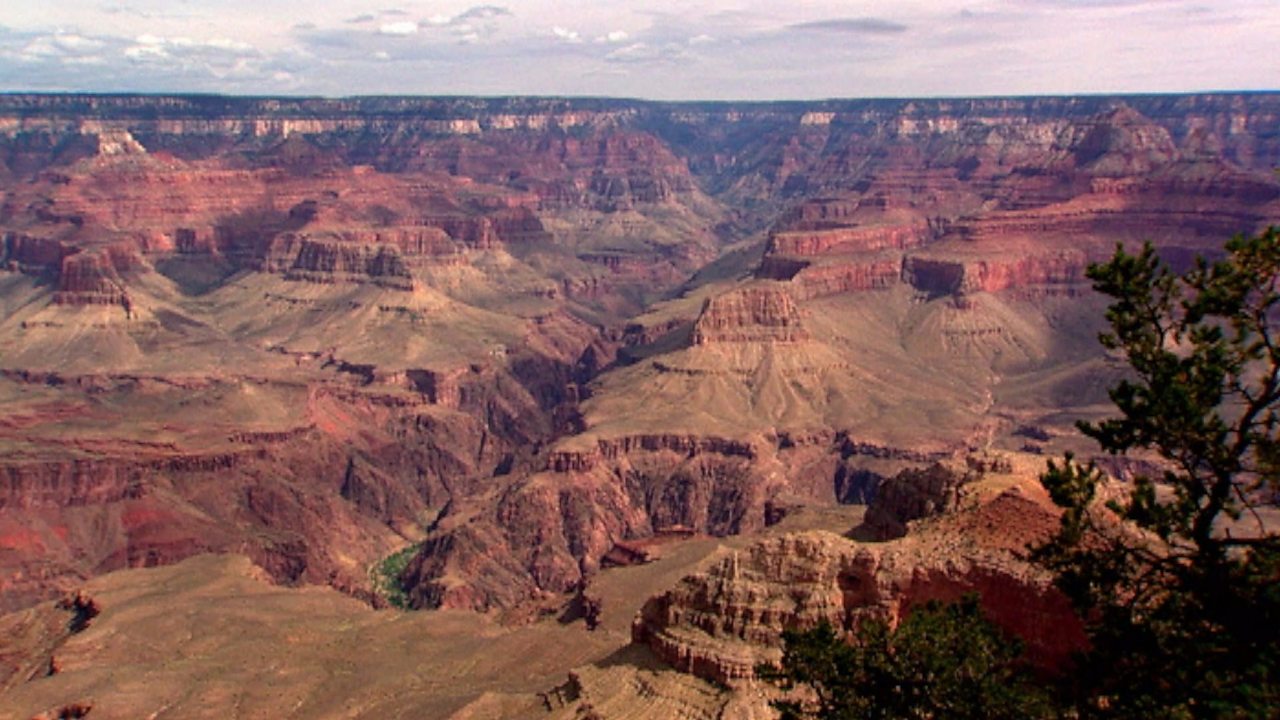 The erosion of the Grand Canyon

Liz Bonnin introduces the Grand Canyon with its complex and very ancient geology. 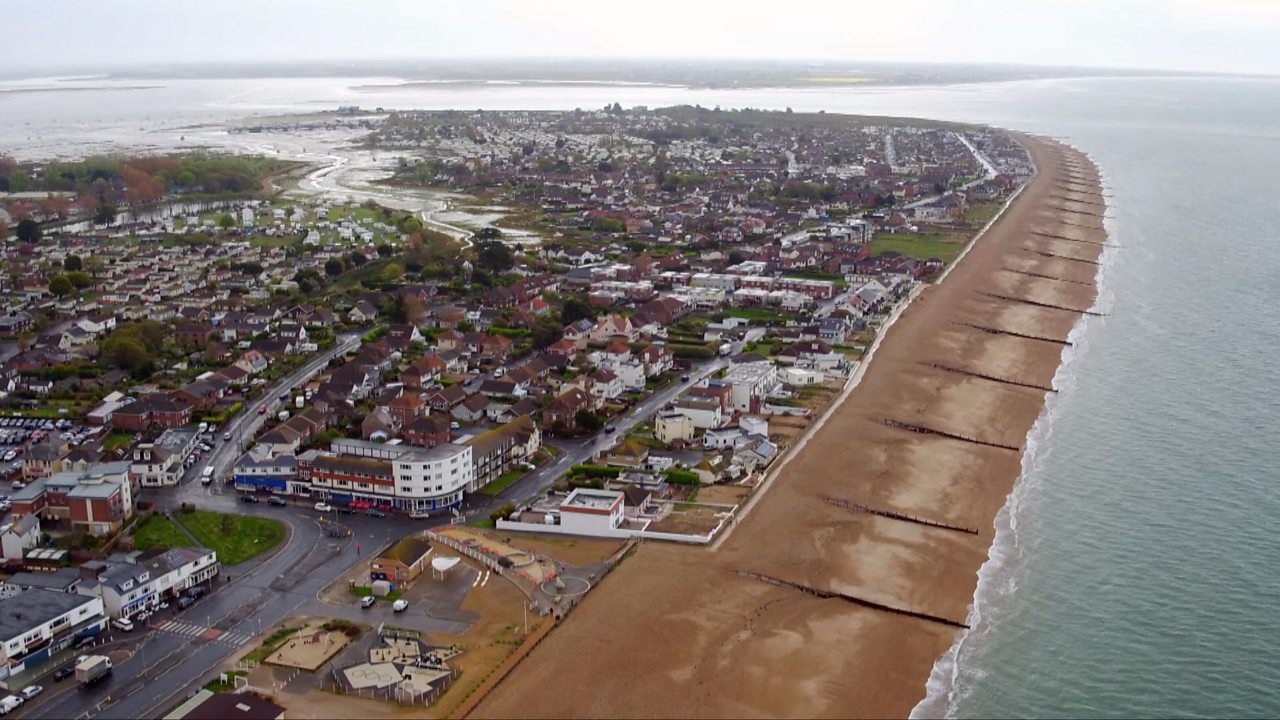 What coastal management techniques are being used on Hayling Island? 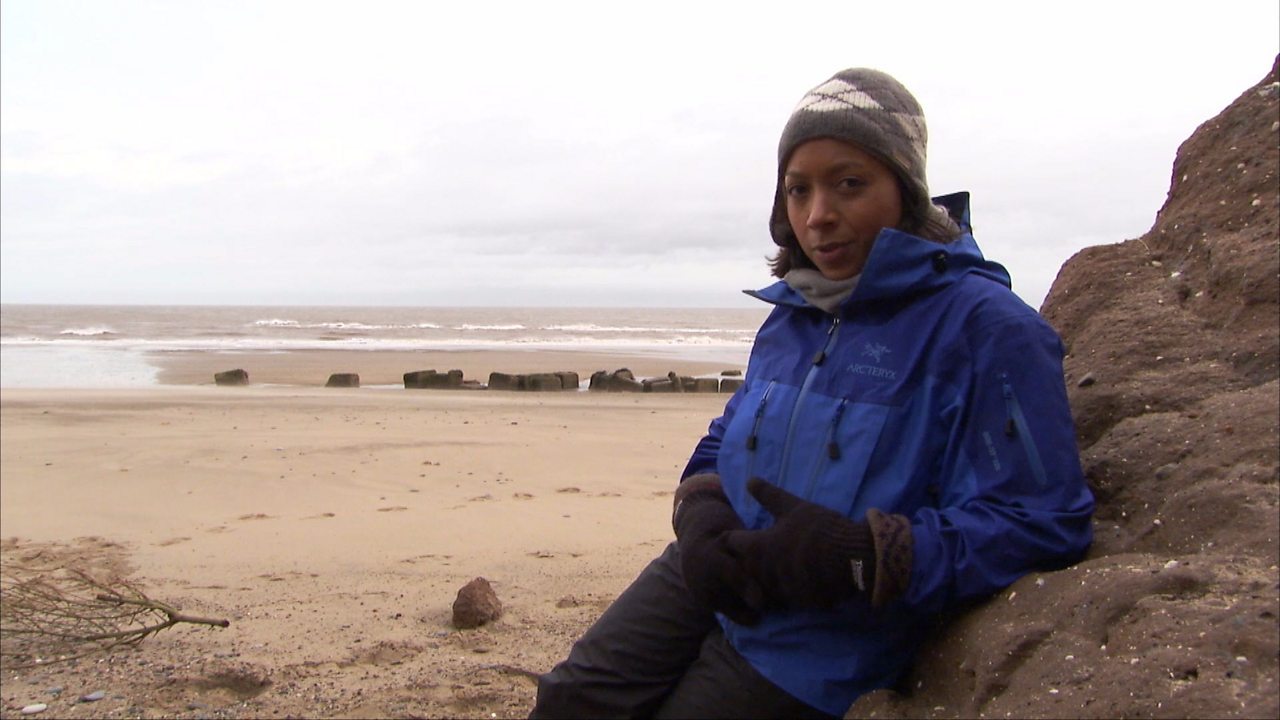 What is a ‘spit’ and how does it form through longshore drift?

Presenter Katie Knapman explains how a spit forms through longshore drift and is a dynamic feature- constantly changing the coastline. 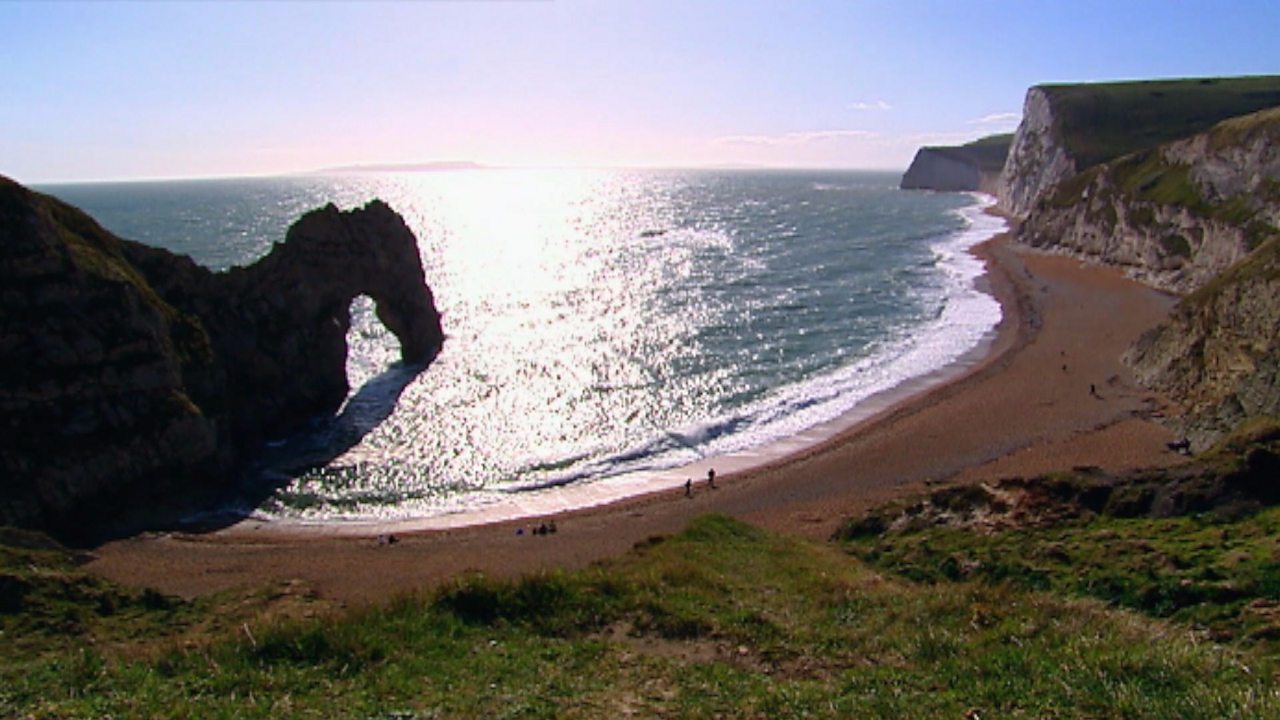 The geological significance of the Jurassic Coast

A look at the Jurassic coastline and its geological significance with rocks spanning the Cretaceous, Jurassic and Triassic periods. 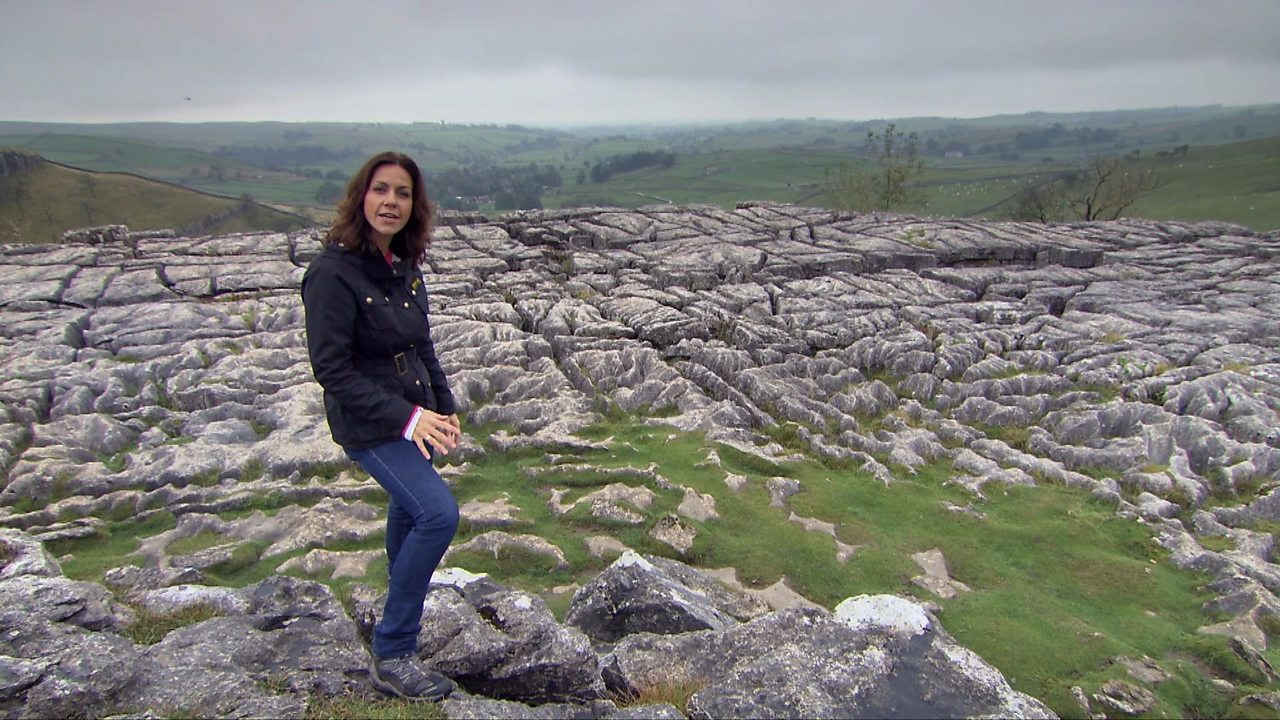 How has ice and other processes impacted the landscape of Yorkshire?

Wildlife presenter Julia Bradbury explains how Malham Cove and the limestone pavement formed, highlighting the significance of glaciers on the landscape. 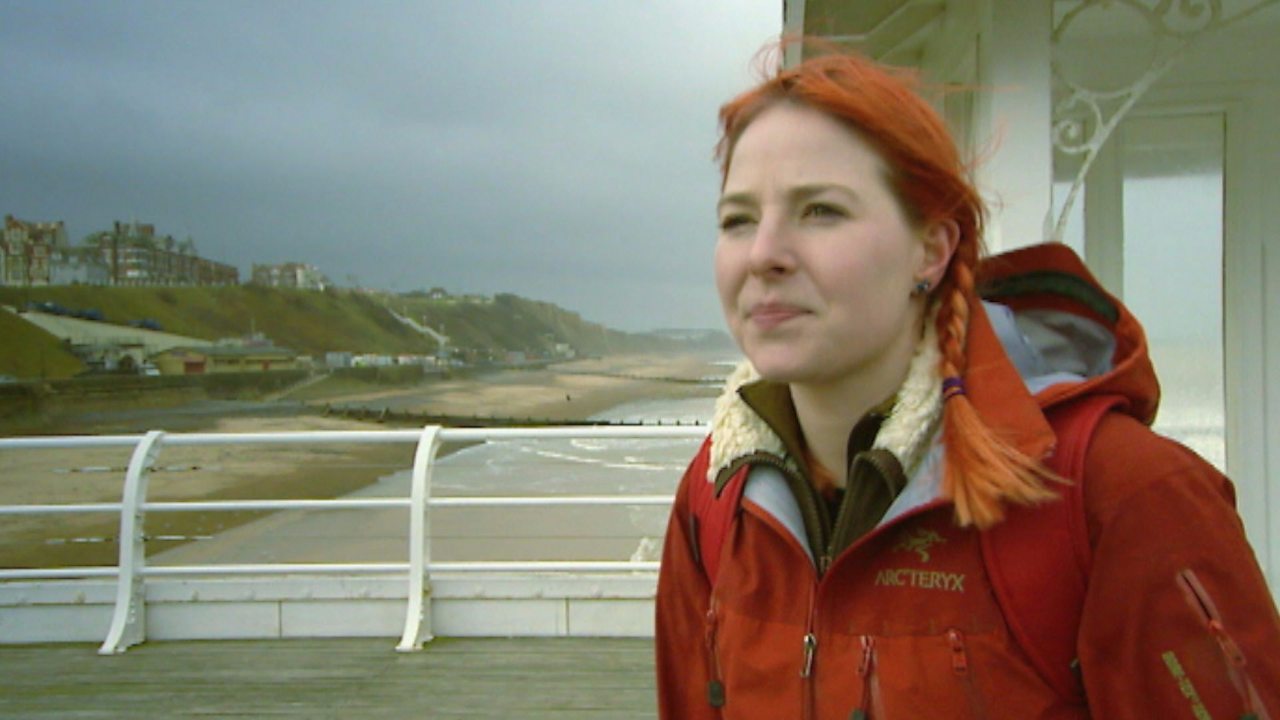 What does the North Norfolk coastline tell us about how glaciation shaped Britain?

Presenter and biologist Alice Roberts explains how Britain used to be connected to Europe via a land-bridge but has changed with sea-level rise since the last Ice Age. 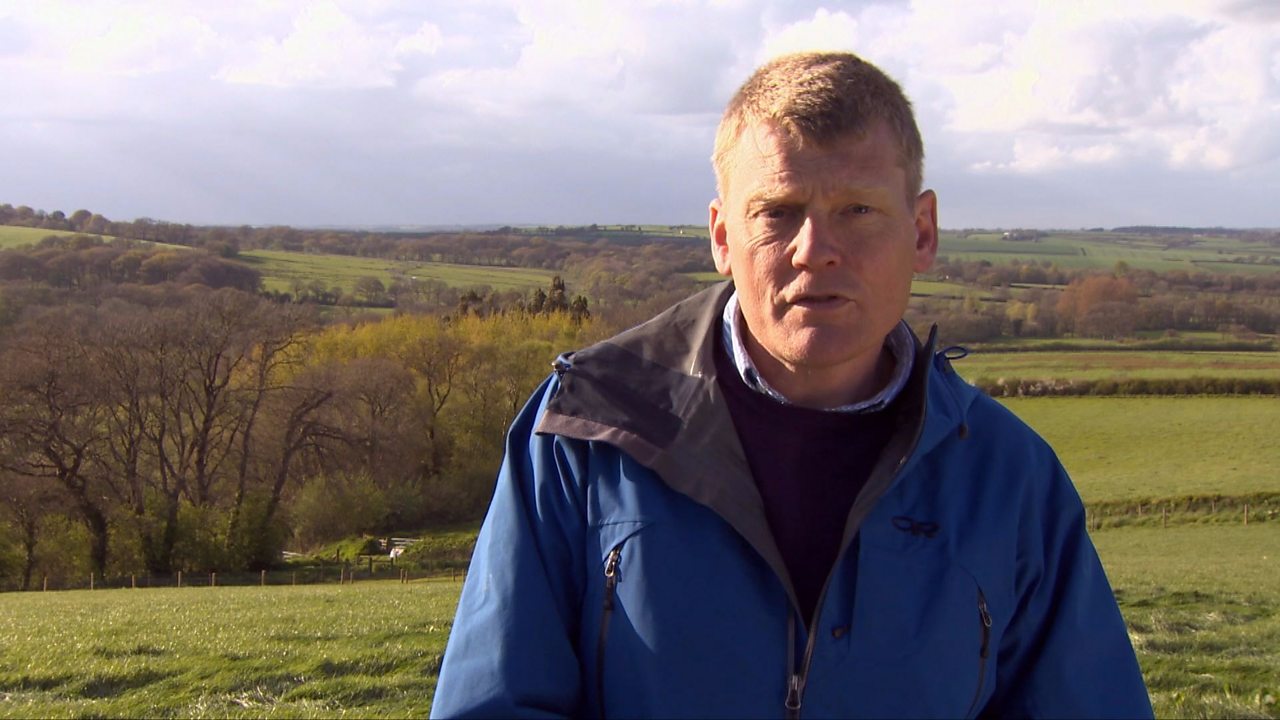 What evidence is there for a changing climate in the UK?

Countryfile presenter Tom Heap introduces the idea that the UK climate might be changing, with increased droughts, increased summer temperatures but wetter winters. 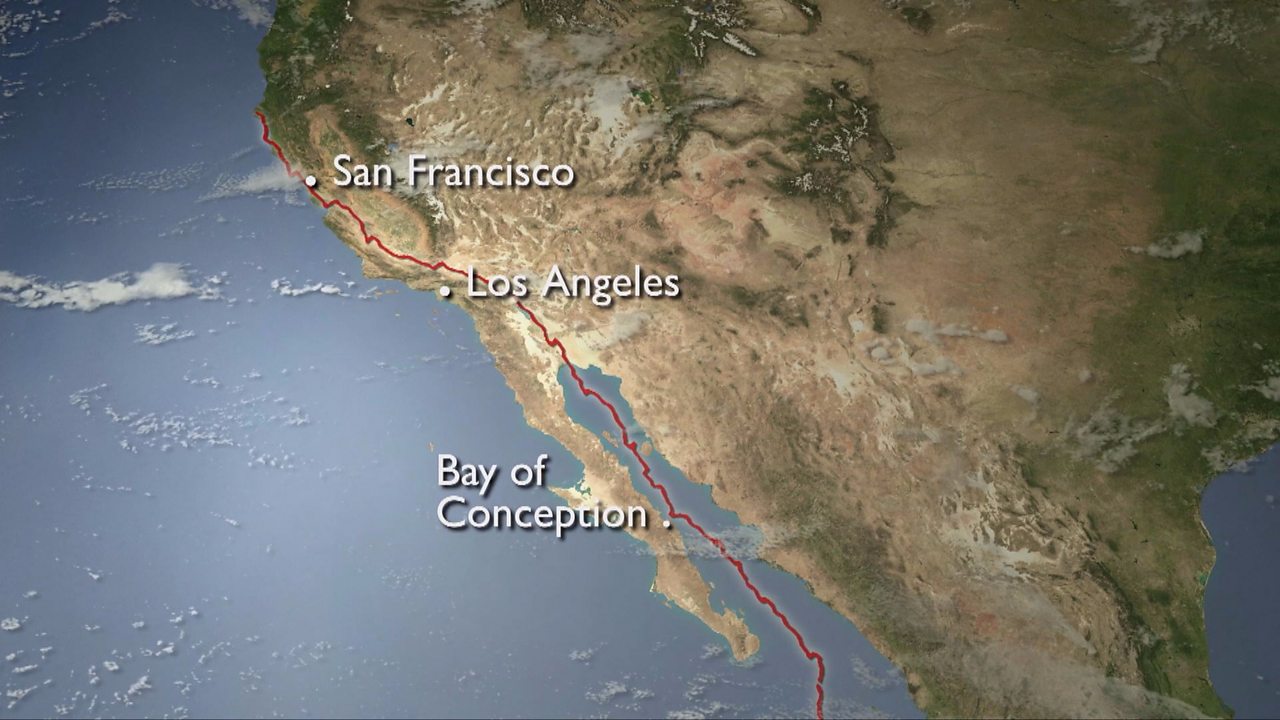 The continued impact of plate tectonics on our oceans

A look at how our oceans are constantly changing due to the underlying plate tectonics. 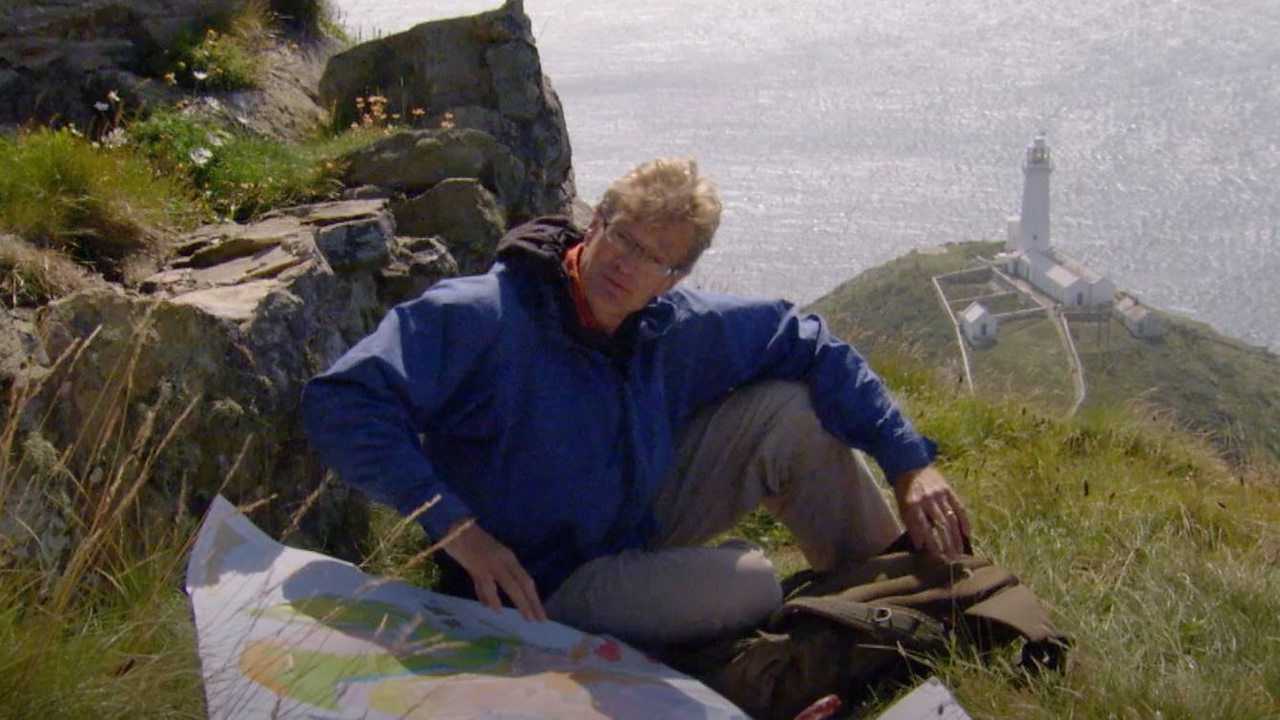 What can Anglesey tell us about the plate tectonics of Britain?

Presenter Nick Crane uses a map to compare the geology of Anglesey to that of the rest of Britain - highlighting the diversity of rock types. 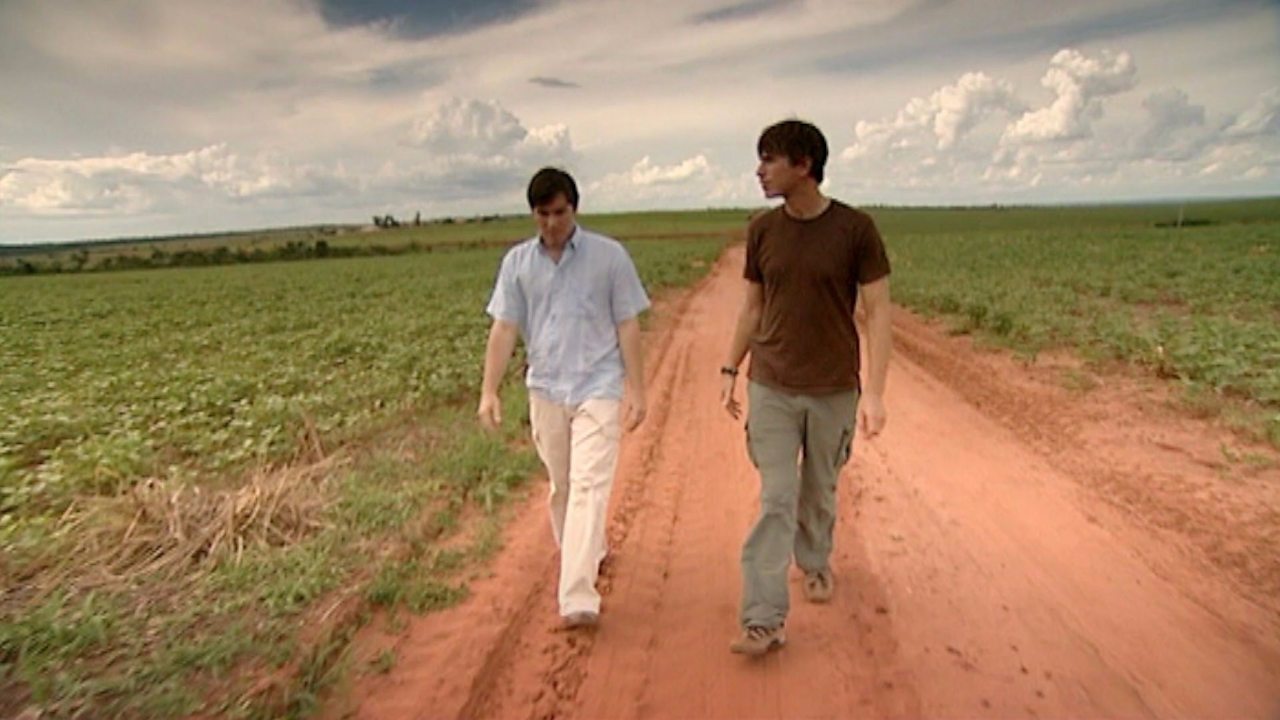 Deforestation and soya growth in Paraguay

Simon Reeves visits Paraguay to consider the deforestation that has occurred to grow soy and the challenge of conversation vs exploitation. 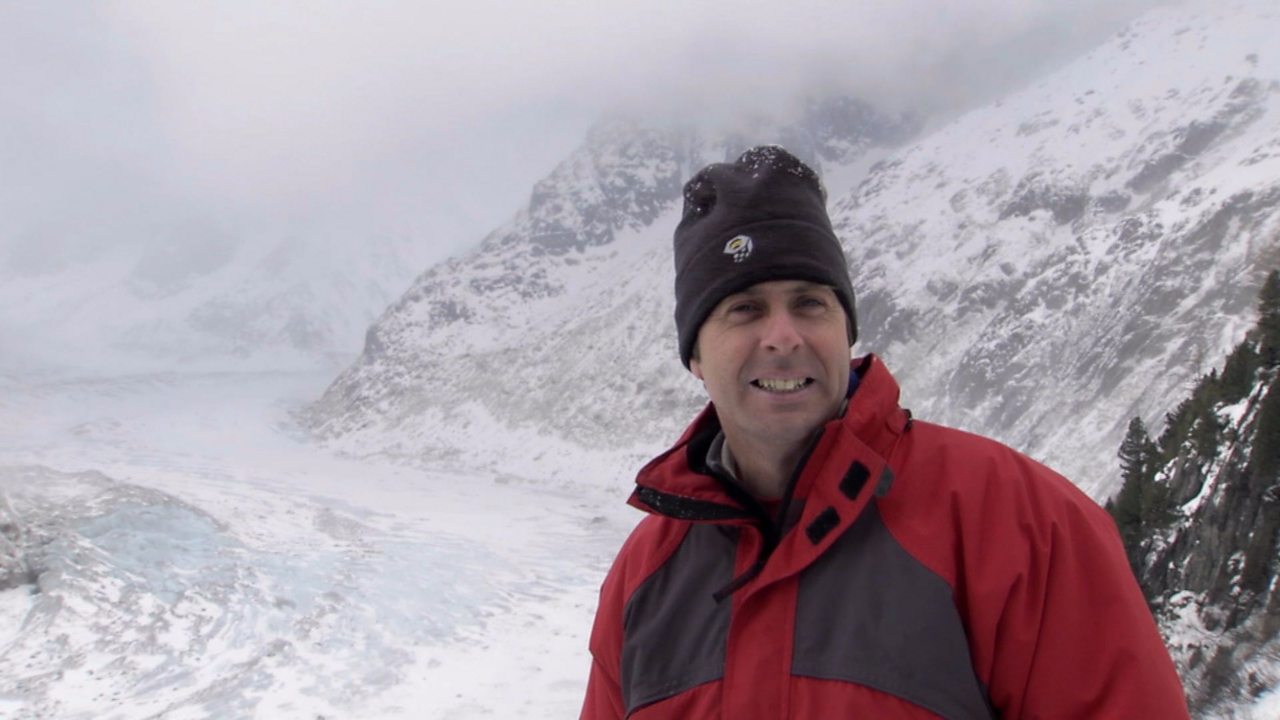 Glaciation of the Northern Hemisphere