Learn the similarities and differences between London and Tokyo.

Louis, 8, from London and Kei, 8, from Tokyo show us what it’s like to live in a busy capital city.

Both Kei and Louis enjoy the multiple modes of transport they use to travel around the city.

The children explain the pros and cons of growing up amongst the hustle and bustle of the metropolis.

Alongside one another, they reveal the similarities and differences in their daily routines: waking up, brushing their teeth, getting the bus to school, eating fish and rice for breakfast in contrast to breakfast biscuits and jam.

They also tell us about their school, interests and aspirations, as well as the busiest areas of the city.

Together the two children’s lives highlight the cultural and geographical similarities and differences of two distinct places.

This is from the series: Your World

Pupils could make lists of the similarities and differences between Tokyo and London.

Can they name some of the human geographical features they see in the clip?

Pupils could locate London and Tokyo and you could lead a discussion on different modes of transport around cities.

This clip will be relevant for teaching Geography at KS1 and KS2 in England and Wales, Early and 1st level and 2nd Level in Scotland and Foundation and KS1 in Northern Ireland.

More from Your World: 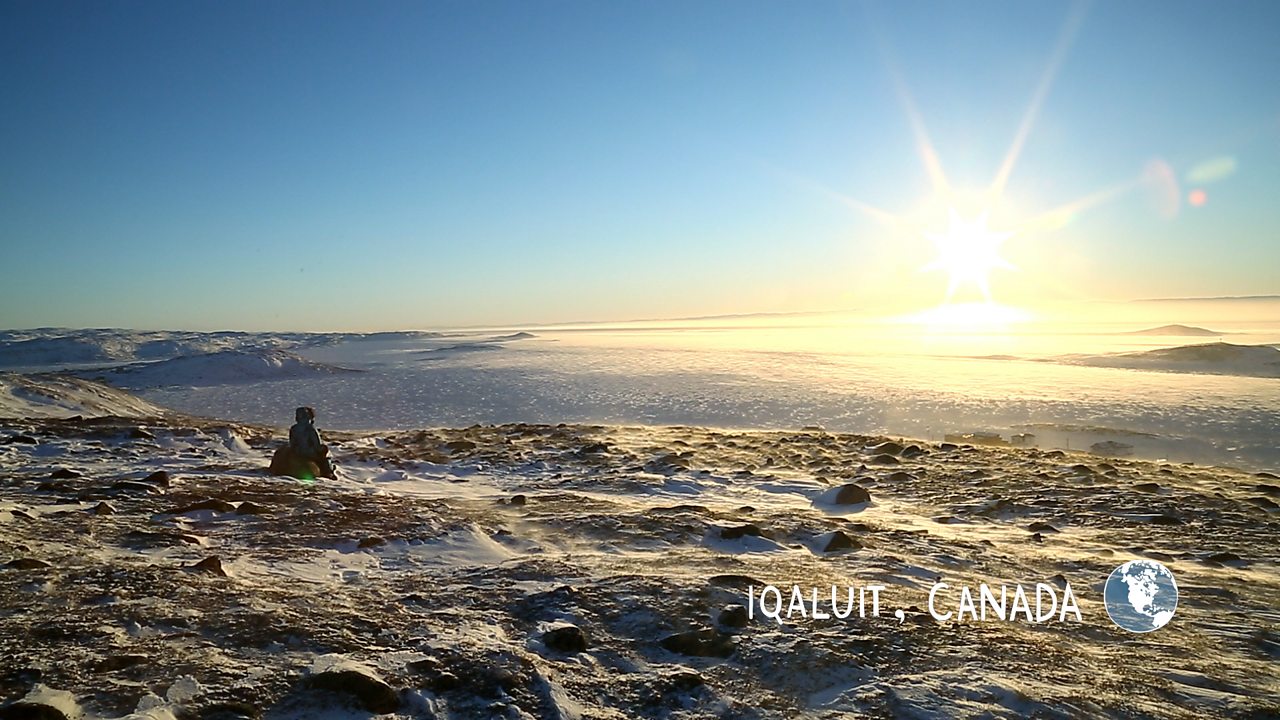 Living in remote places - The Shetlands and Iqaluit

Kayla-Marie from Shetland and Christina from Iqaluit in far North Canada show us their lives in these two remote islands. 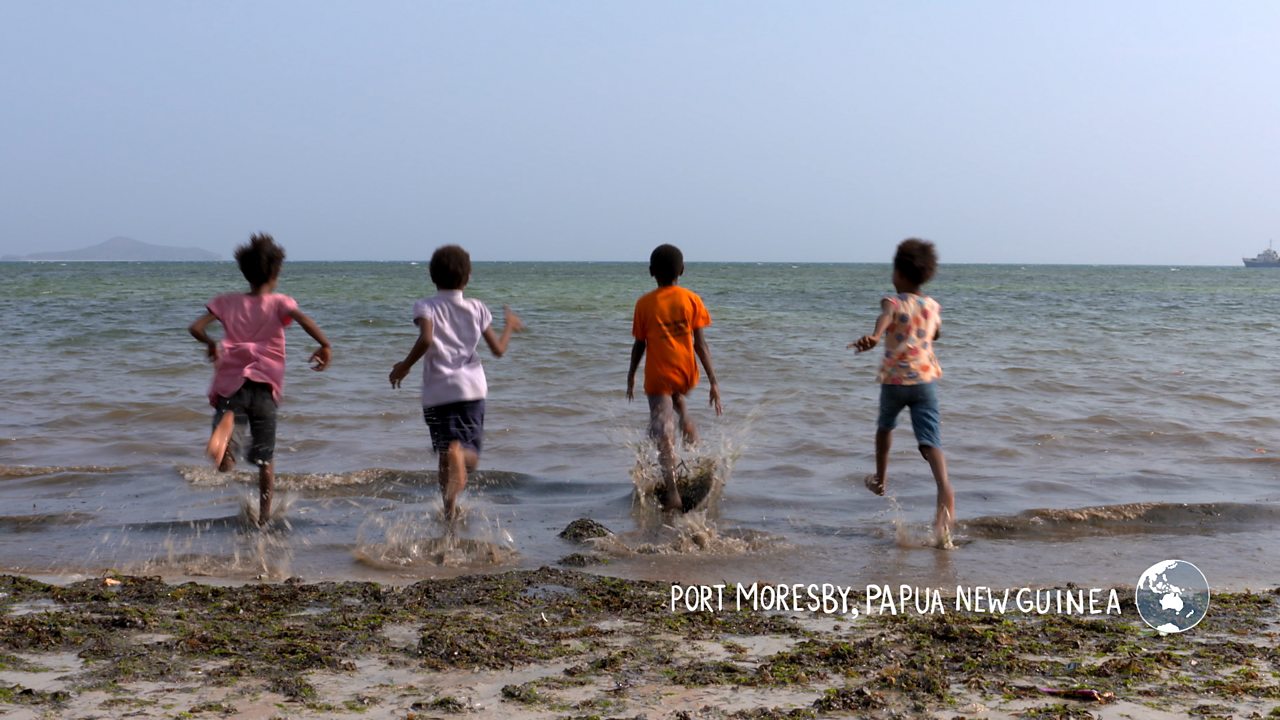 Judah from Cardiff and Reenie from Port Moresby show us their lives in coastal capitals. 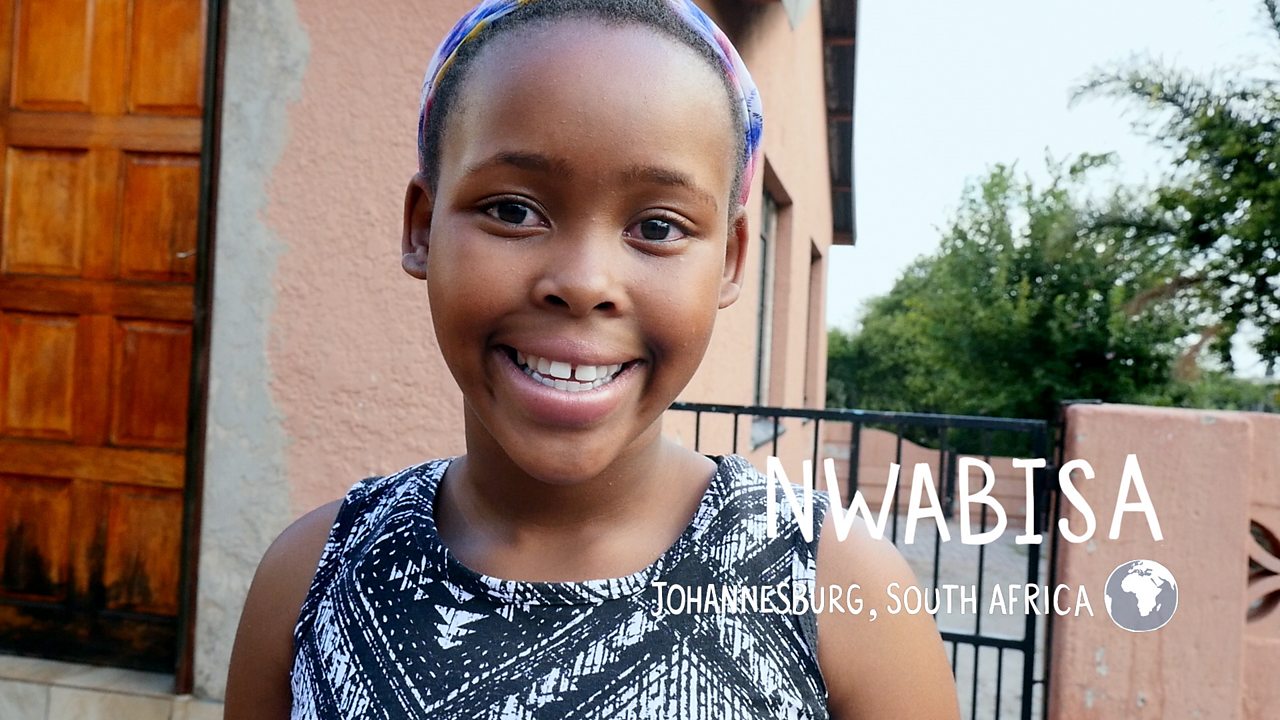 Sulaiman from Birmingham and Nwabisa from Johannesburg show us what it's like to live in the suburbs. 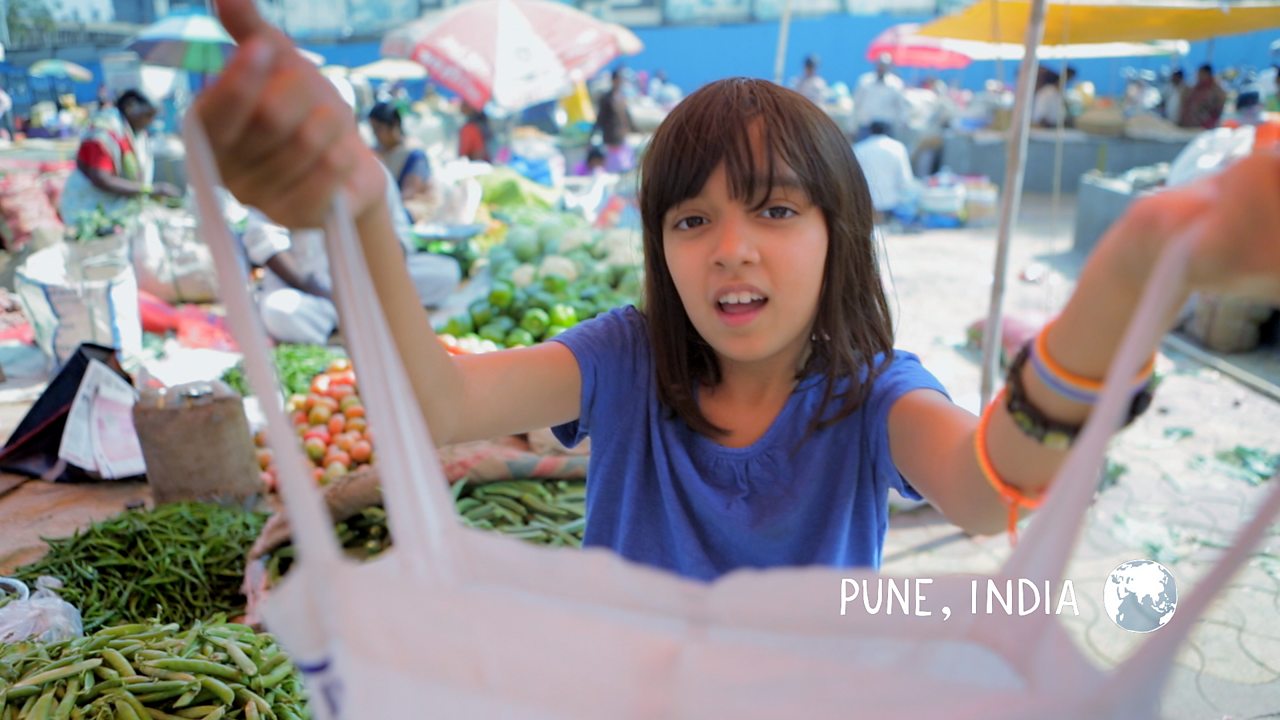 Living next to rivers - Belfast and Pune, India

Robin from Belfast, Northern Ireland and Uma from Pune, India show us their lives and what it's like living in cities with rivers. 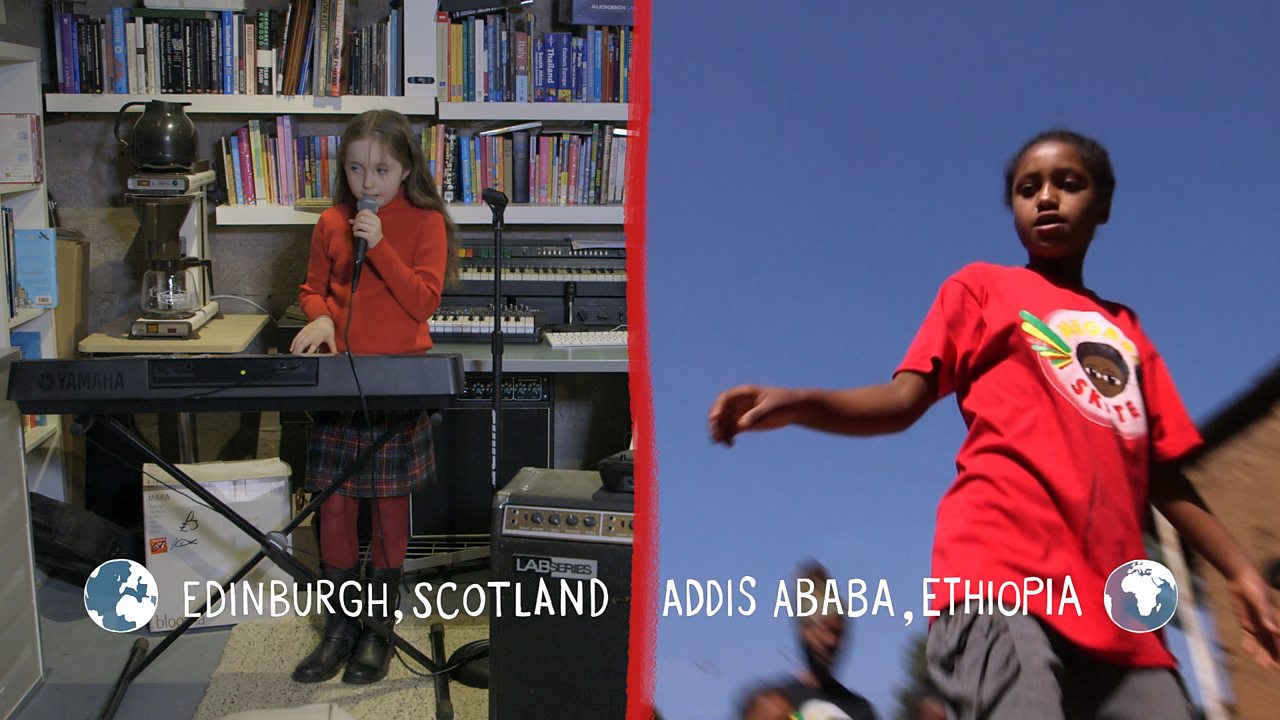 Rose from Edinburgh, Scotland and Eden from Addis Ababa, Ethiopia show us their lives in these hilly cities. 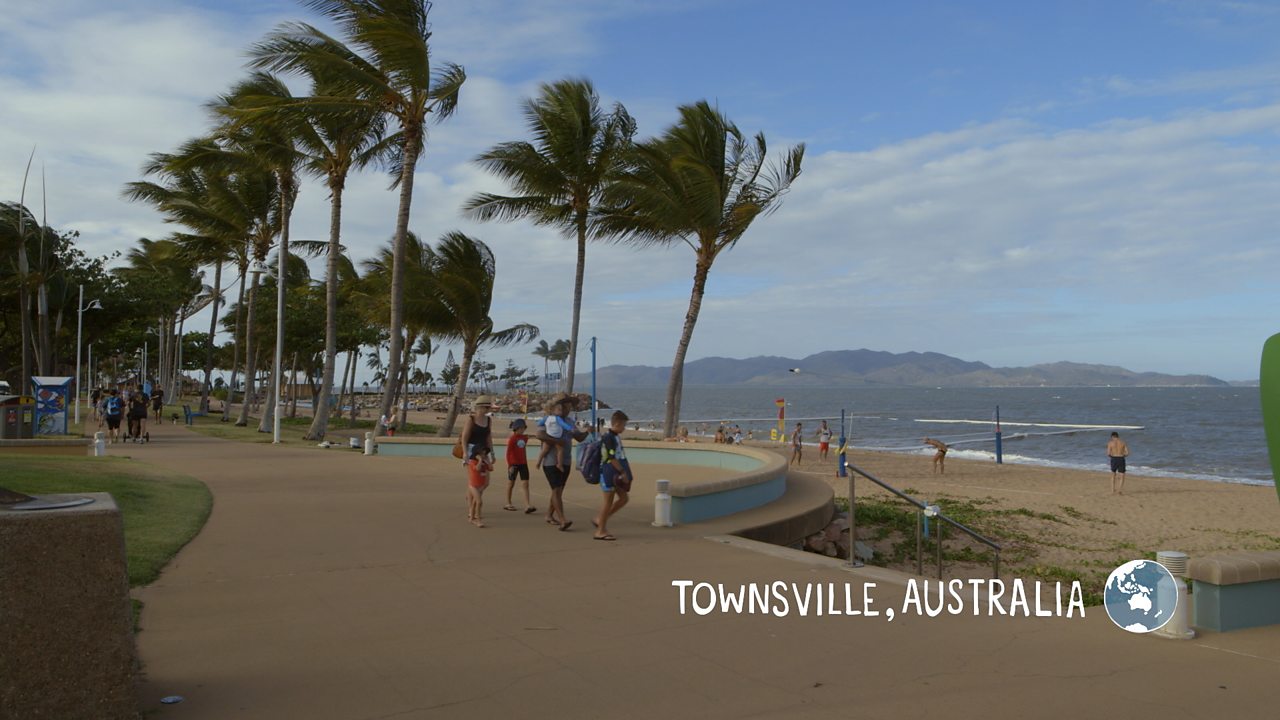 Living in opposite climates - North of England and North Australia

Talia from the North of England and Khynaan from North Australia show us their lives in two distinct places.