It explores the causes of earthquakes and illustrates the plate boundaries of the Earth, how these are constantly moving, and how earthquakes occur when these boundaries more past, into or away from each other.

It also looks at the different precautions people can take to minimise the damage caused by earthquakes and, in this way, illustrates to pupils the link between physical and human geography.

This short film introduces pupils to earthquakes and plate boundaries. It looks at the impact of earthquakes and the precautions that can be taken to minimise their impact.

It can be used to introduce a unit of study on earthquakes or to review the key concepts behind them.

You can use the film to prompt discussion and an investigation about the causes of earthquakes and human into responses to earthquakes.

Suggested activities:After watching the film, you could work with pupils to further explore the structure of the Earth.

Pupils could investigate which plates are moving fastest and which parts of the world are the most earthquake prone.

You could also explore volcanoes with pupils and investigate the link between volcanoes and earthquakes.

You could initiate a more in-depth study of tectonic plates and the hazards of living in regions where they occur. 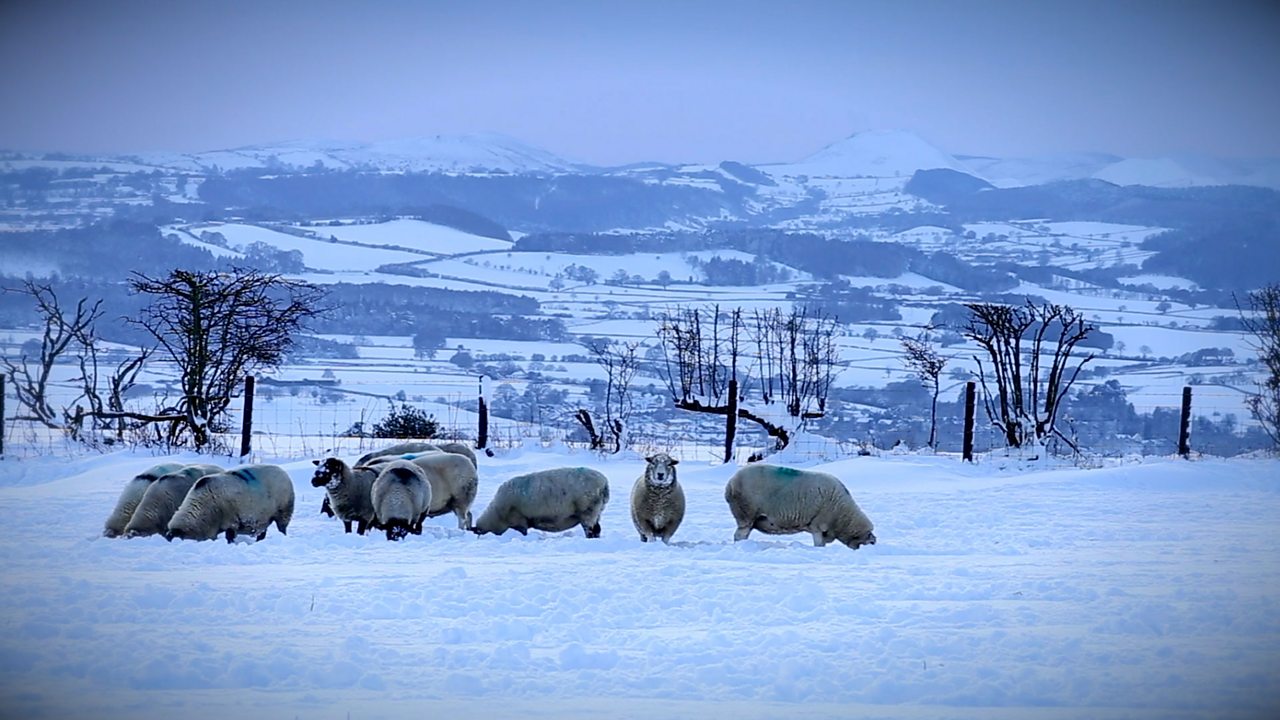 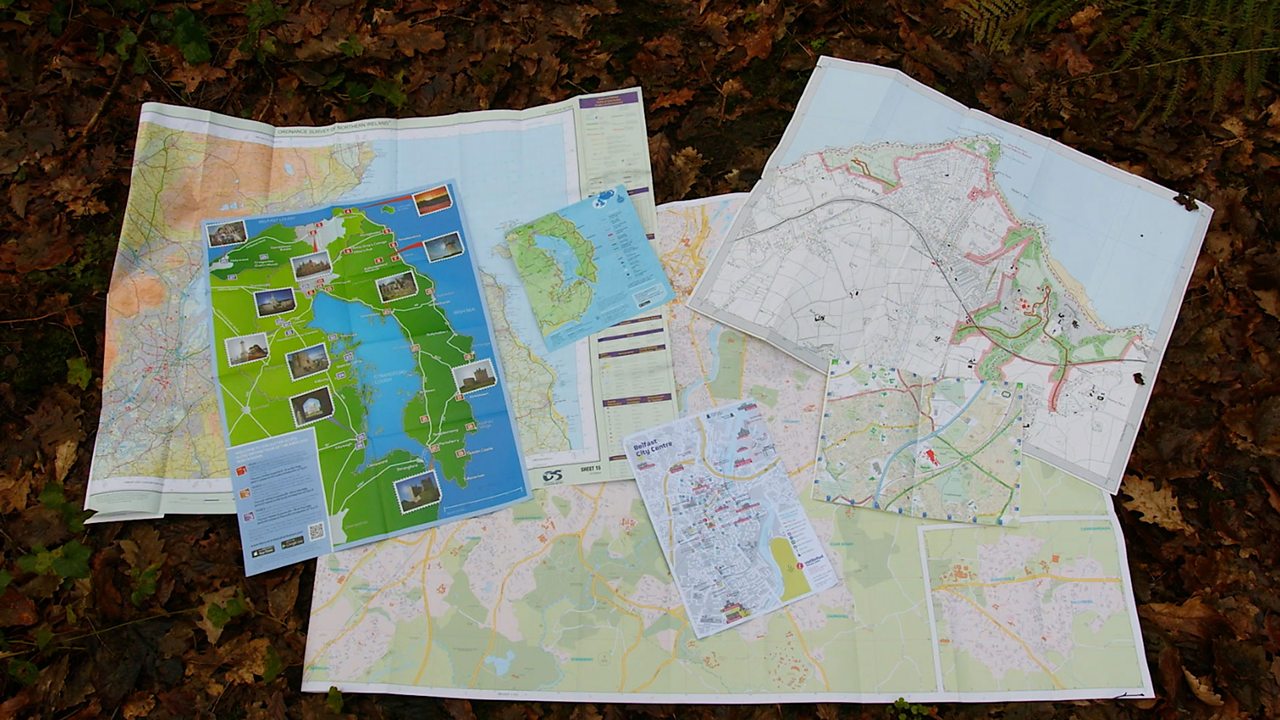 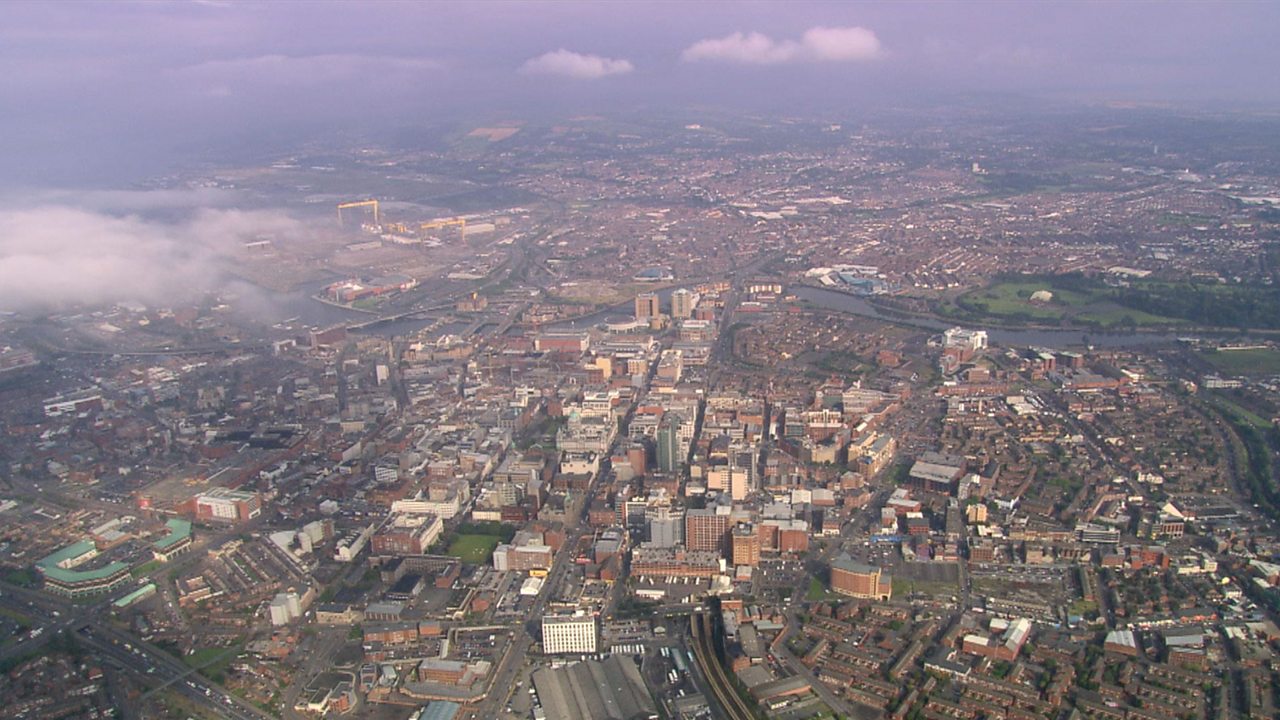 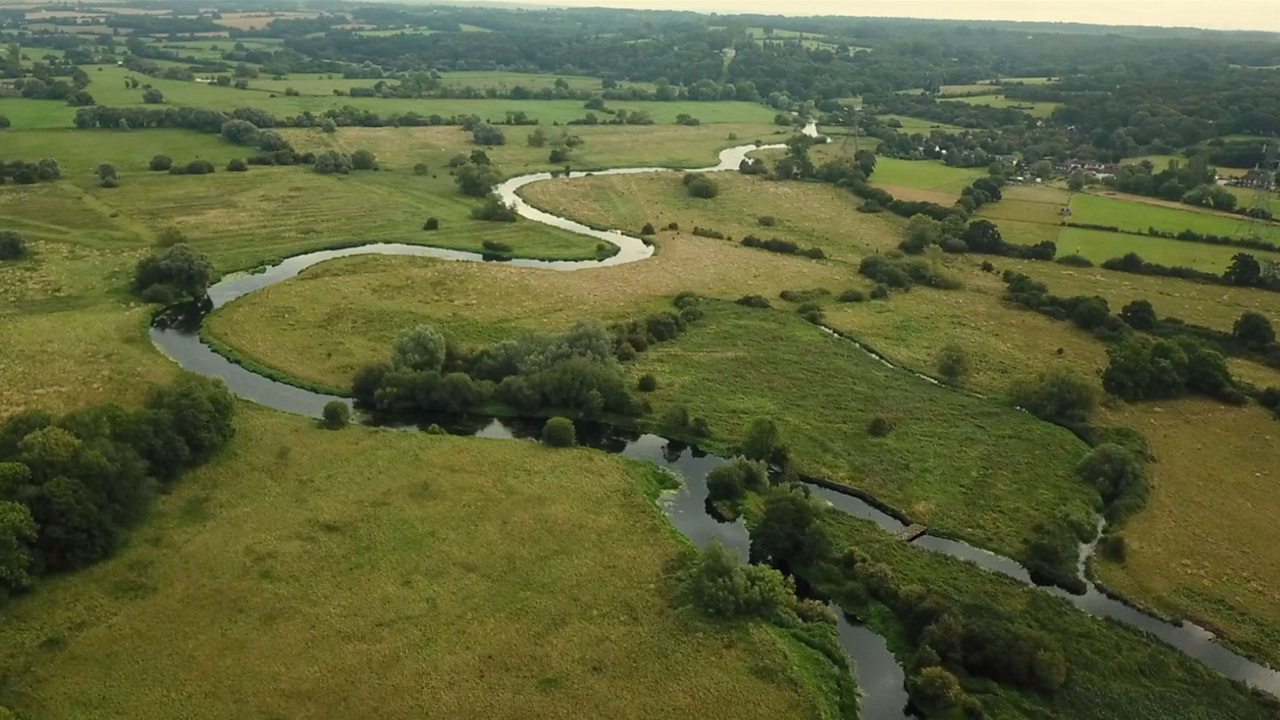 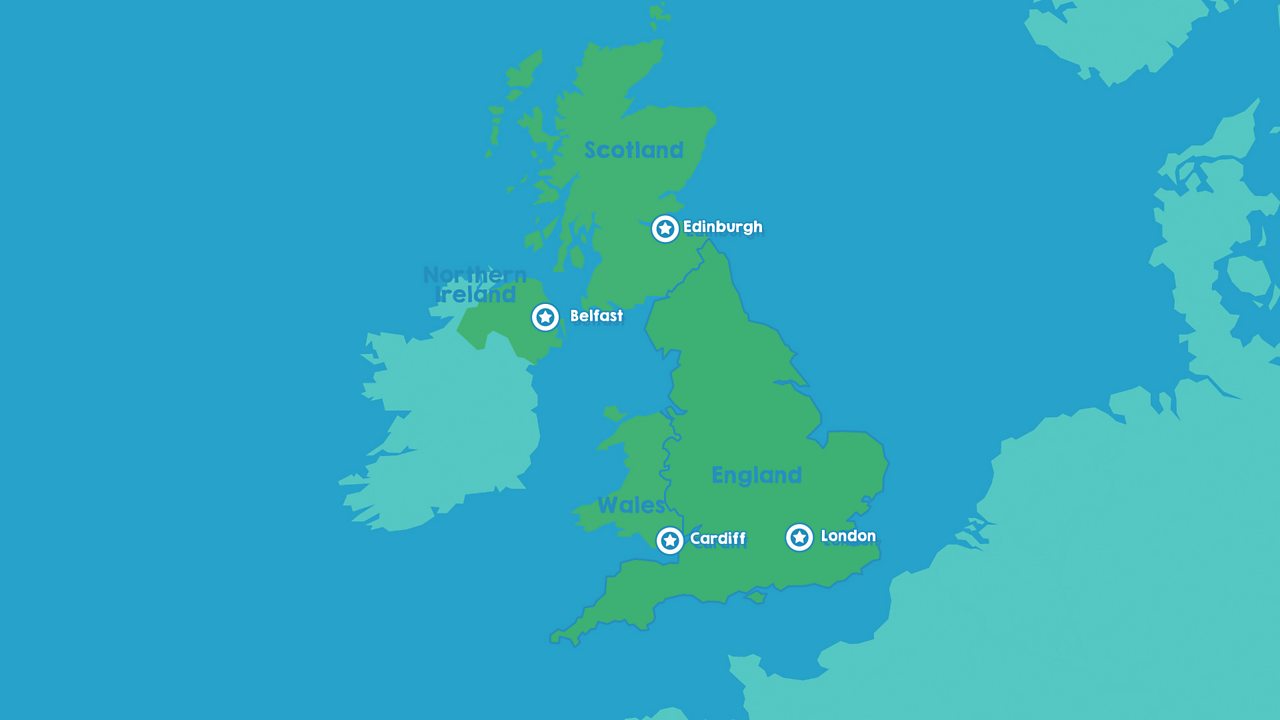 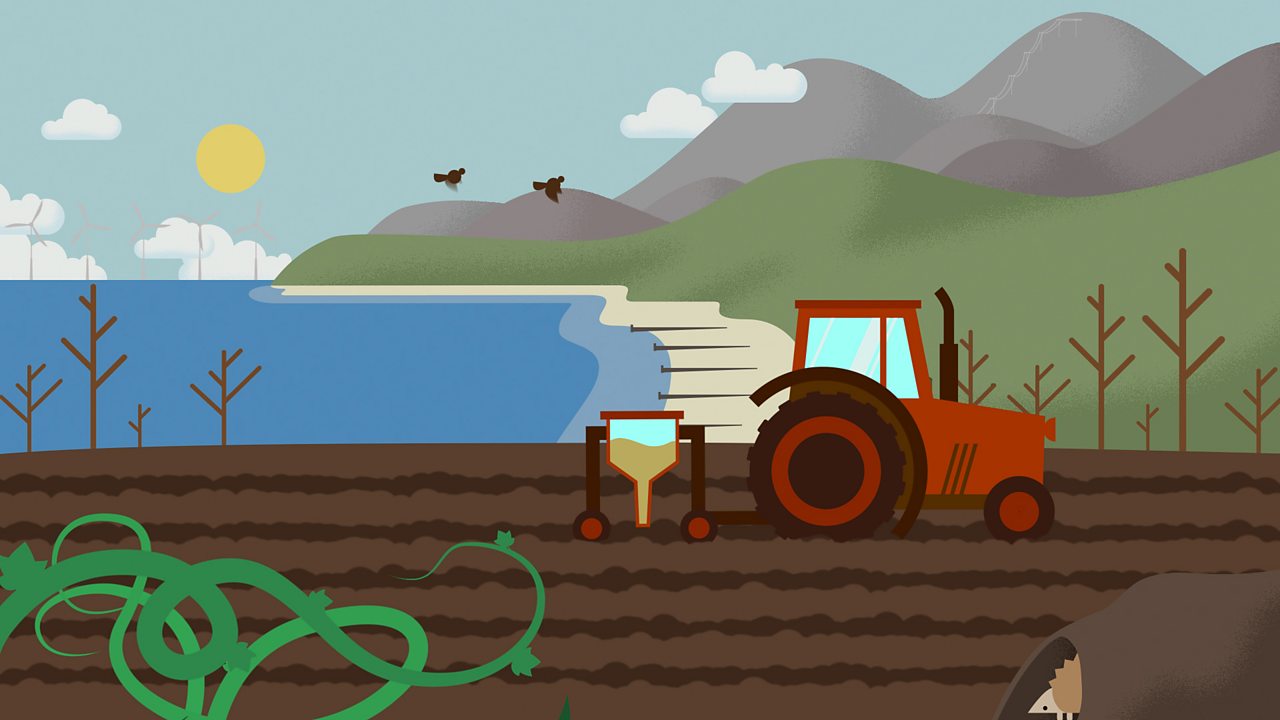 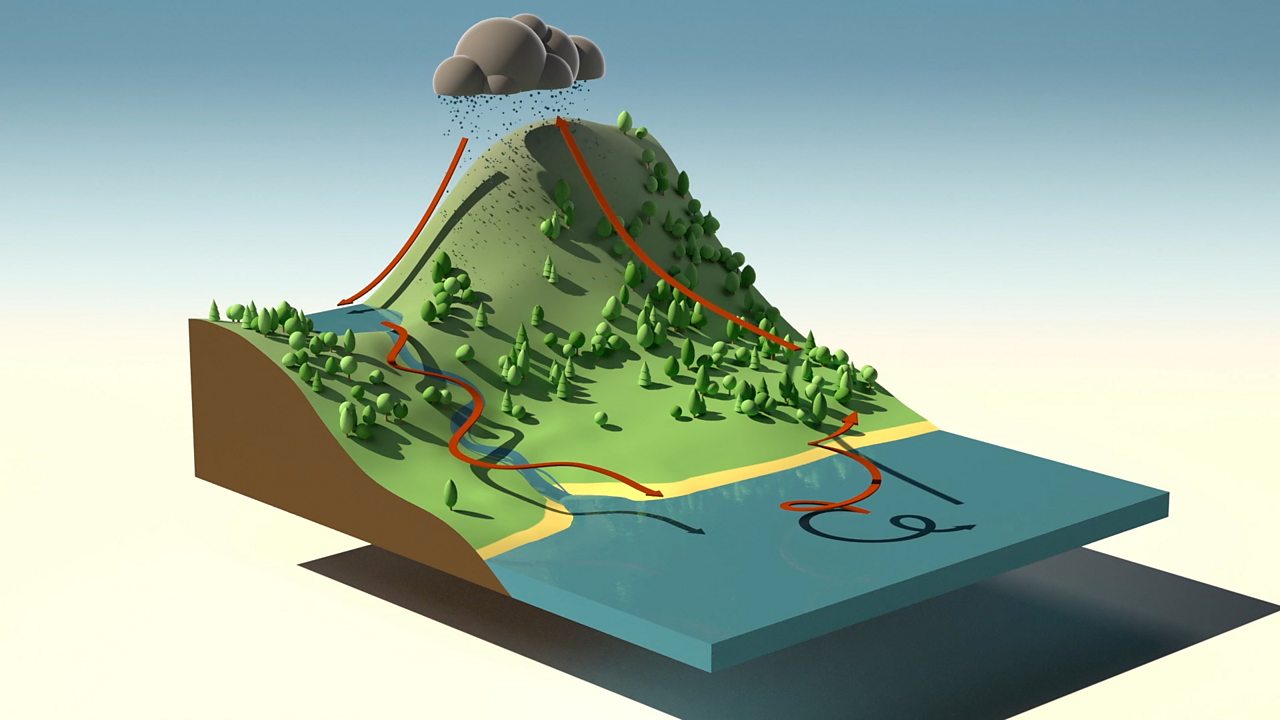