This video focuses on a region of Thailand where religious violence has claimed more than 7,000 lives.

Most people in Thailand are Buddhist but Muslims make up around 4% of the country’s 65 million population. Most of them live in the south-east of the country, which is a more economically deprived area.

Some believe the government – which in recent years has been run by the military - does not treat them fairly. This perceived oppression has been at the root of an armed insurgency which continues today.

In the video, we meet two teenagers who joined an orchestra formed by the Mayor of Yala – a city in the affected area - in an attempt to bring together young people from different cultures.

They describe how Buddhists, Muslims and Christians perform alongside each other and, in their spare time, “hang out, like brothers and sisters”.

Trumpeter Kasidach Chatree, a Buddhist, tells the interviewer he saw his aunt get seriously hurt in a bomb attack, and he used to be nervous about the situation.

But he says since joining the orchestra, he has learned much about Islamic customs and traditions, including through enjoying food together.

The orchestra’s conductor says the youngsters gain a valuable connection by playing together, meaning they do not focus on each other’s background or culture but focus on being happy.

Eighteen-year-old cellist Awatif Hayiwani, who is Muslim, says the musicians forget about differences and are brought together by creating music with each other.

You could begin by asking pupils whether there are groups of people who they don’t know much about, and who make them feel uneasy or afraid.

Ask what it is about these groups that makes them frightened; is it experience, hearsay or media reports, perhaps?

Ask if anyone has ever interacted with someone from this group; how did it go? Did the person behave the way they expected?

You could ask pupils about their hobbies. Do they play music, sport or computer games, for instance? How do they feel when they are fully focused on the activity?

Then ask if they know all about the people who join them in their hobbies.

Are there any people they don’t know very well, who might be from a different background? Did it teach them anything new about that person, or the culture of a wider group of people? Have they ever become friends with someone in a way that has surprised them?

If they found out that someone they played with was from a different friendship group, school, culture, religion or country, how would they feel?

How about if they were much older, or younger… Would they find it easier to interact with that person because they had a shared passion? 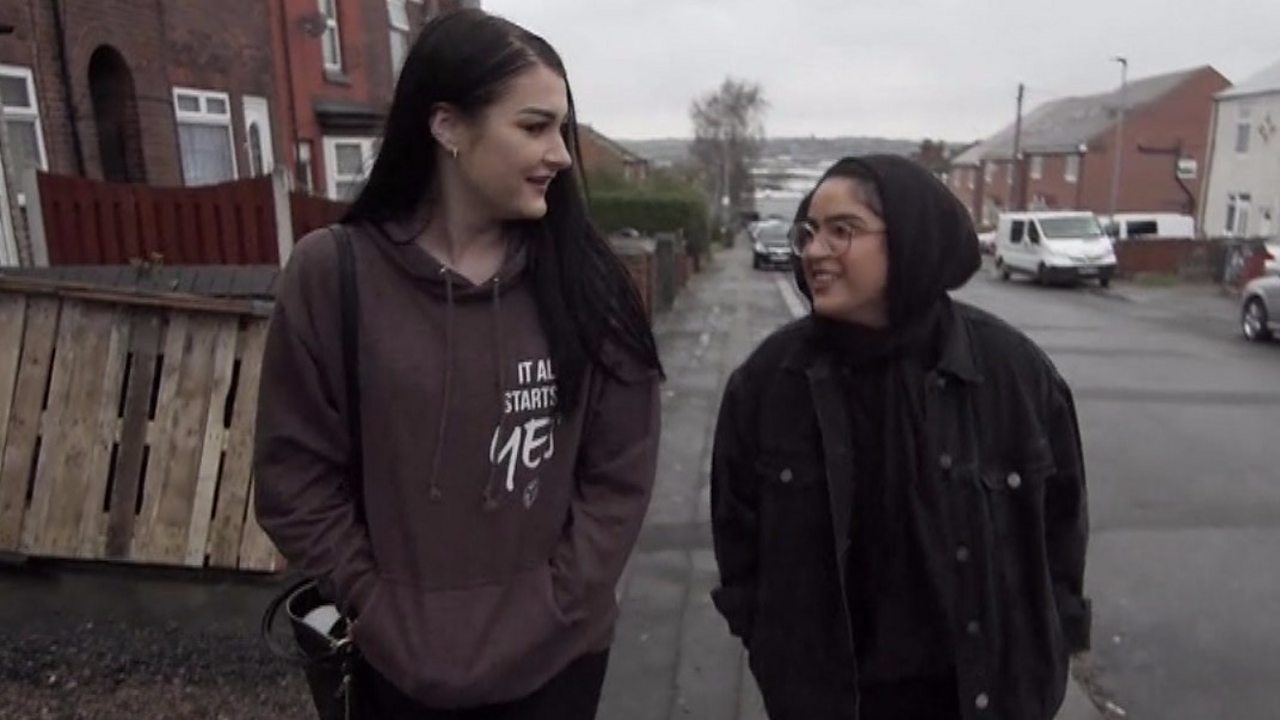 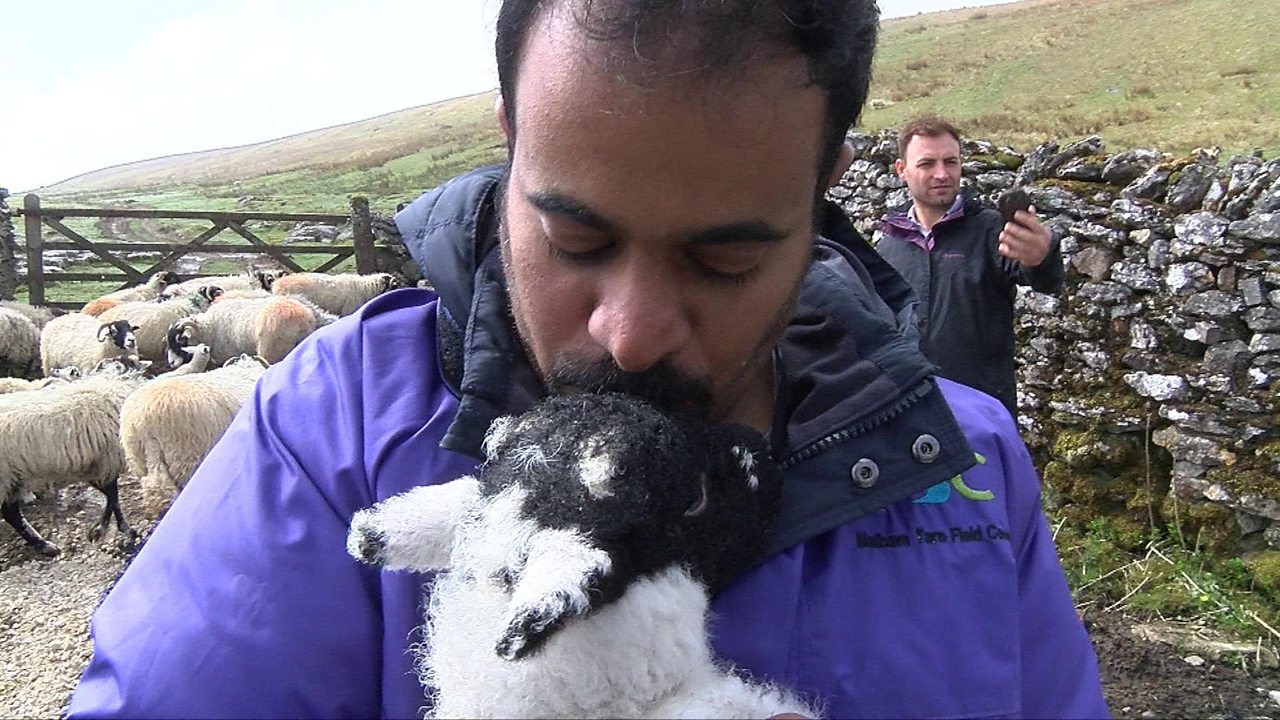 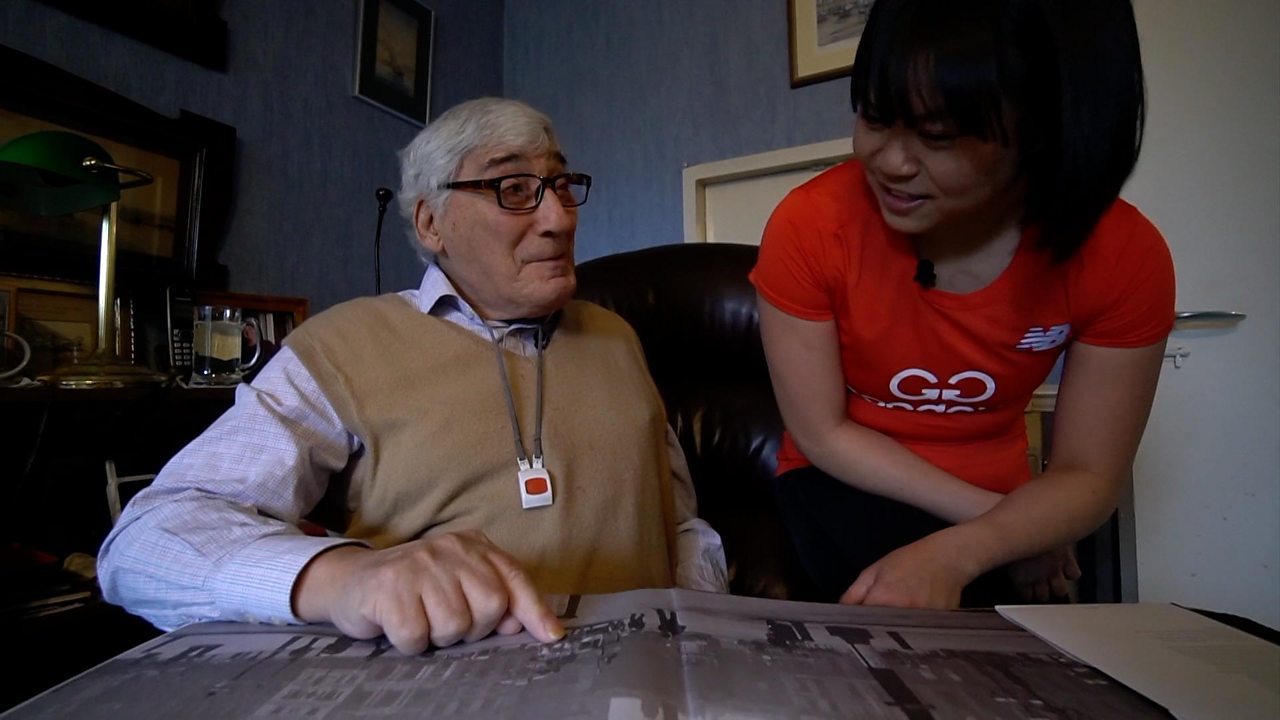 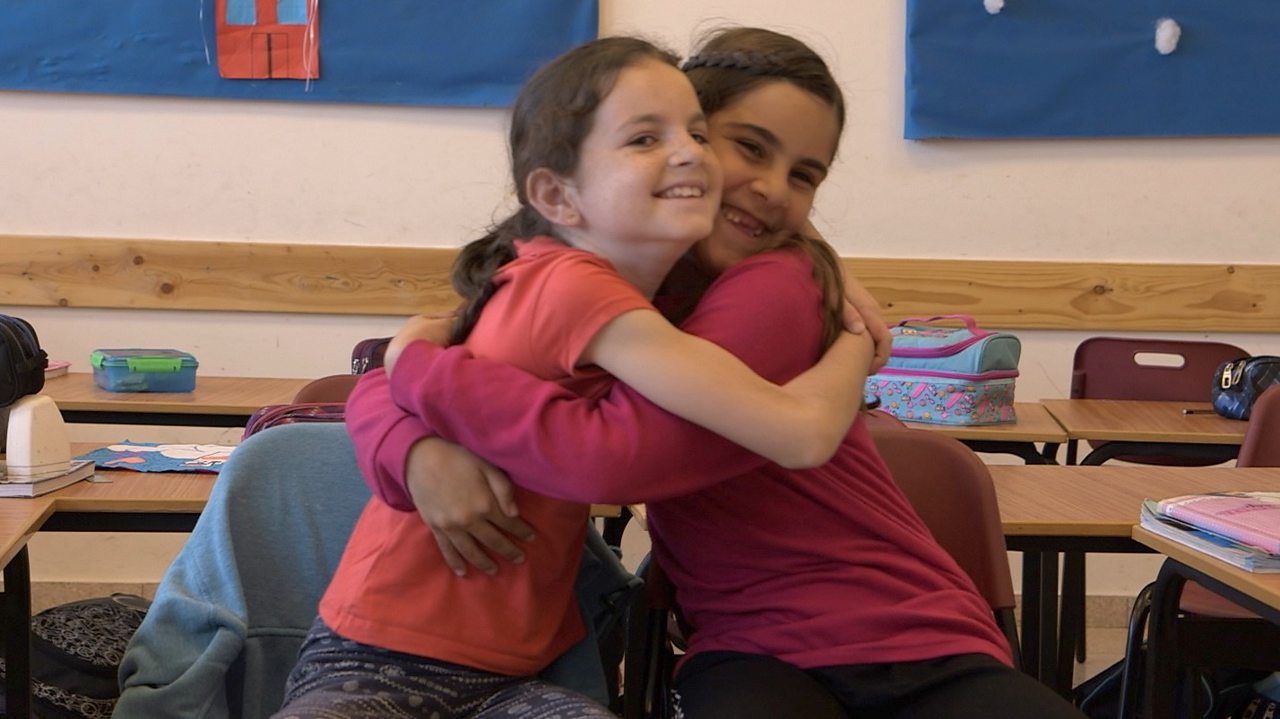 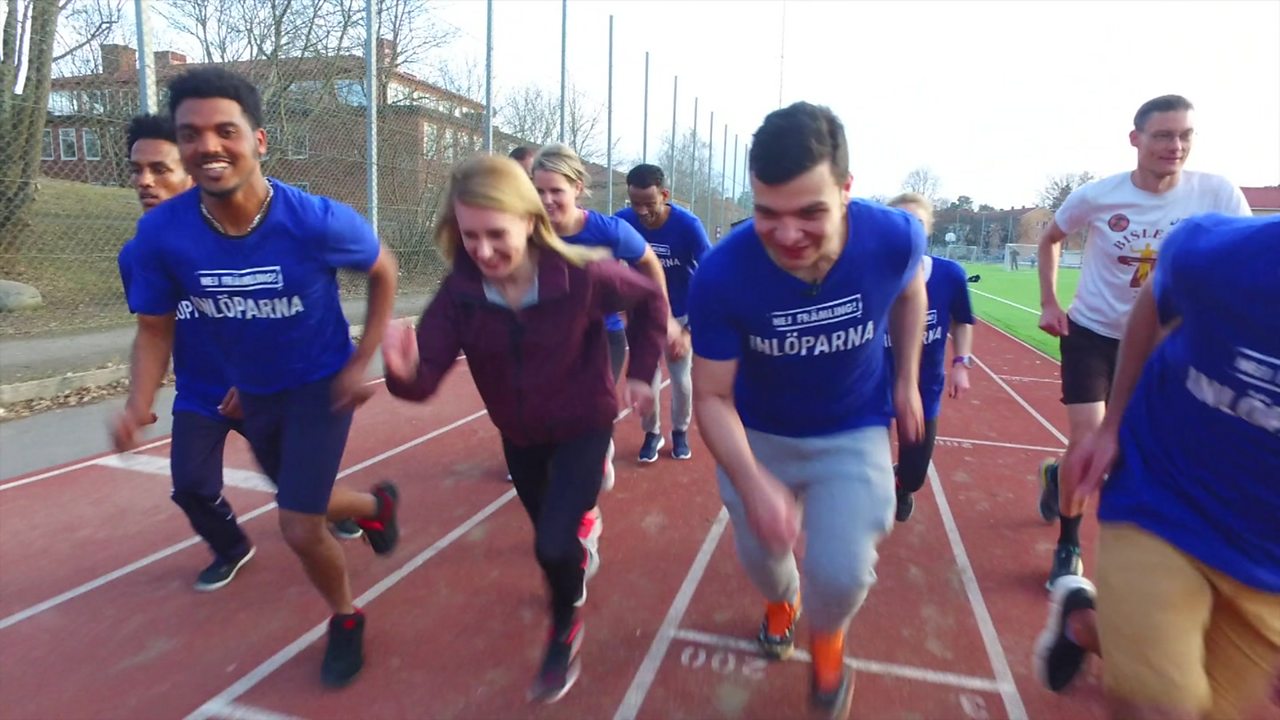