History KS2: G is for Gas

In this clip school pupils handle a British gas mask from the World War One period and describe its use in a gas attack.

Newsreels of the period show soldiers using gas masks in training and at the front.

The pupils describe the devastating effects of the various types of gas used.

In a dramatic monologue, a British officer reads an extract from the poem ‘Dulce et Decorum Est’ by Wilfred Owen, which describes a gas attack.

You could discuss with the class the meaning of individual lines of the poem.

Together, write a summary of what takes place.

Challenge pupils to choose five key words from the poem that sum up Owen’s feelings about the gas. 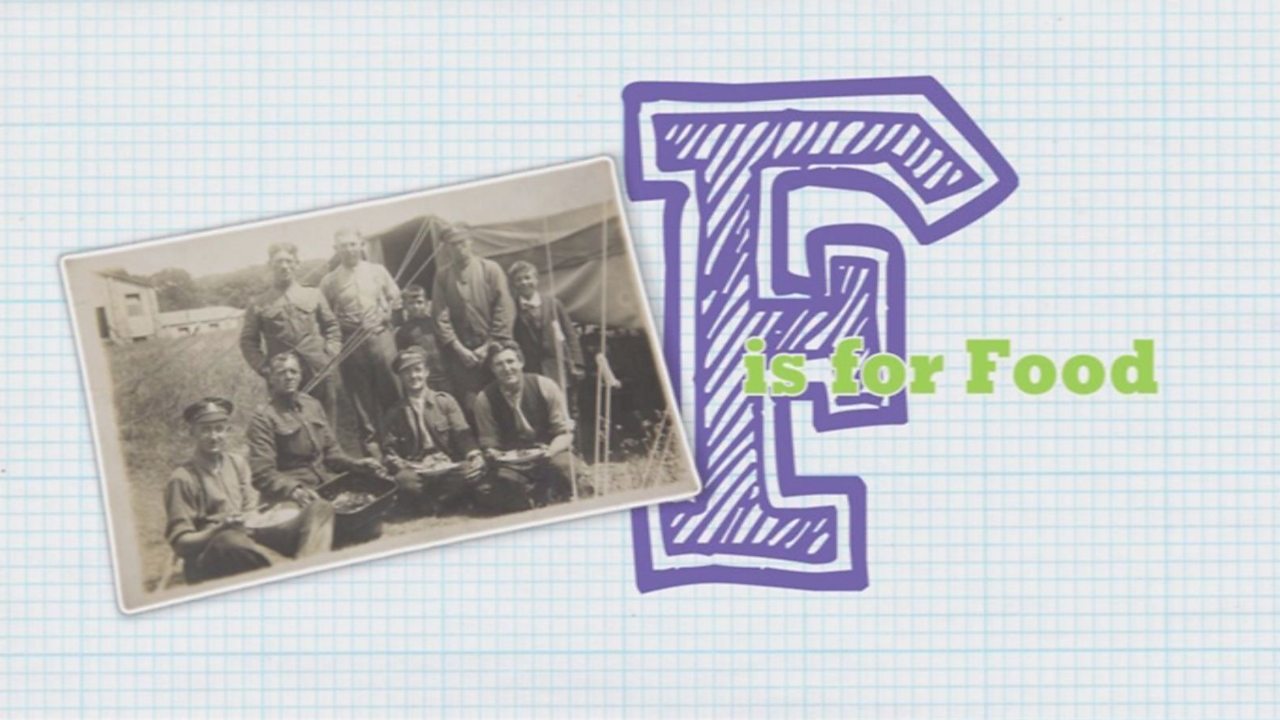 F is for Food

Newsreel, commentary and a monologue from an army chef in his field kitchen illustrate what soldiers in the WW1 trenches were given to eat. 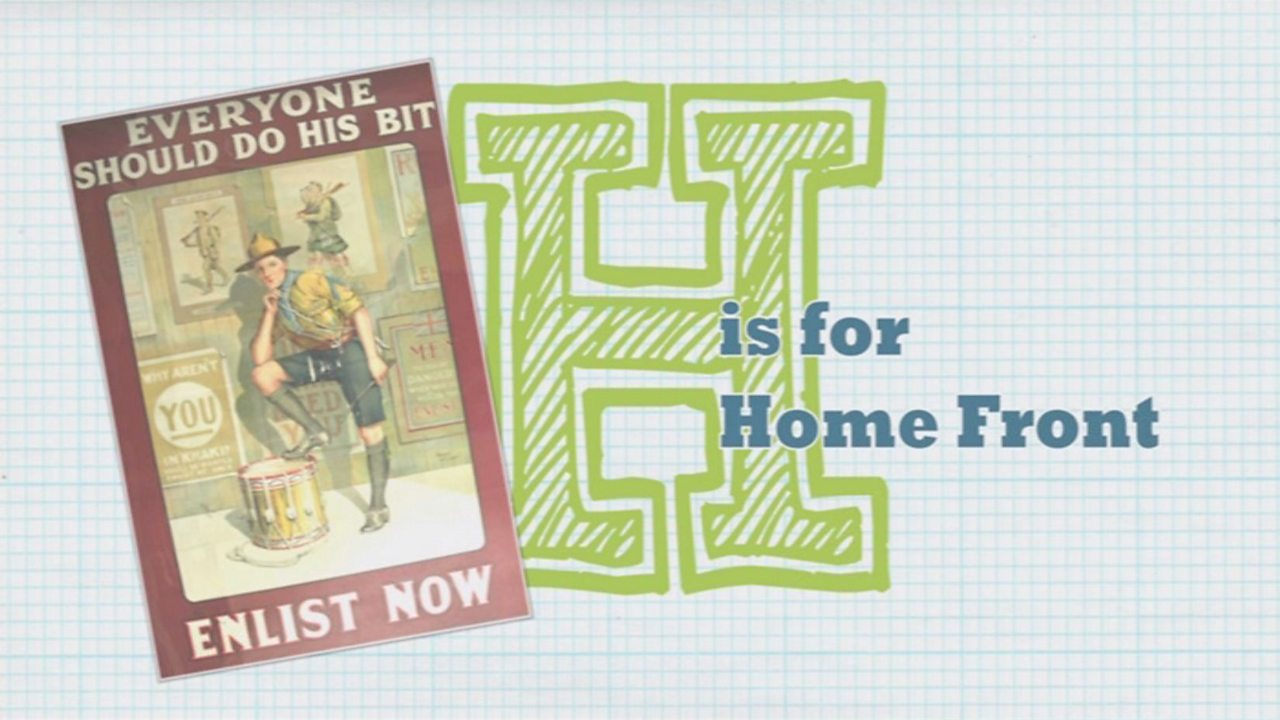 H is for Home Front

Newsreel and a dramatic monologue illustrate life on the Home Front in Britain during WW1. 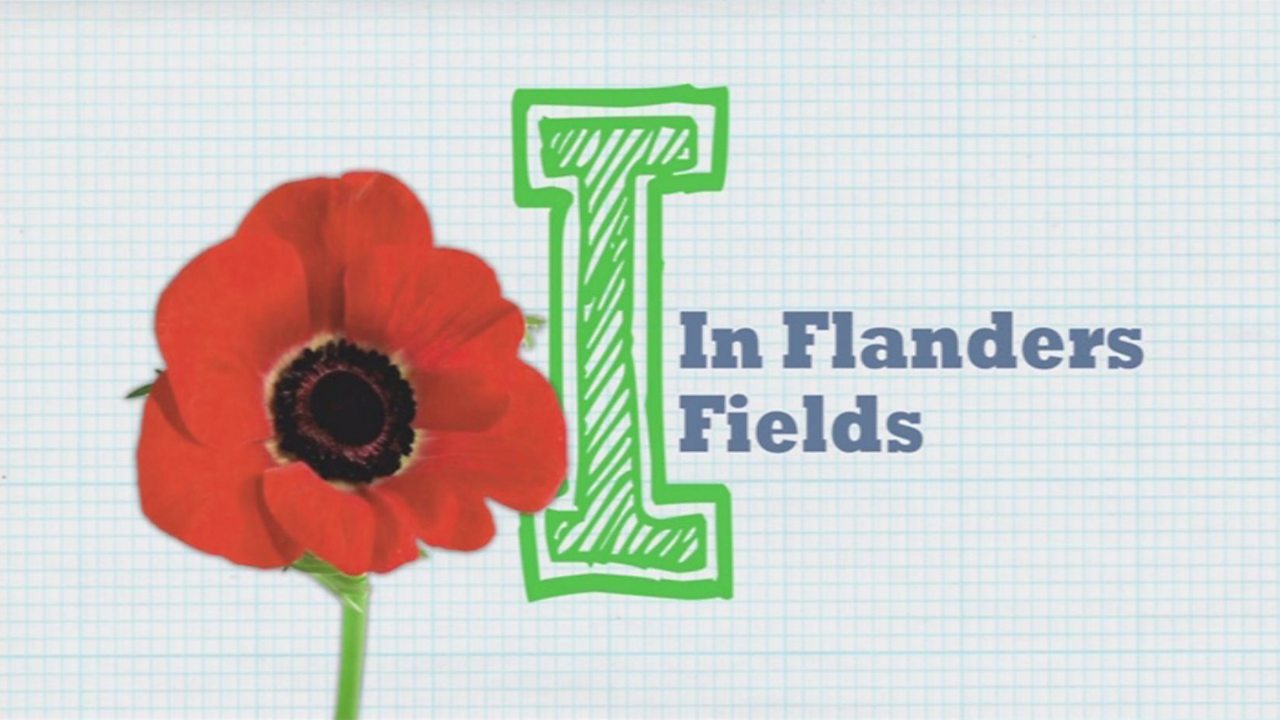 I is for In Flanders Fields