He considers where his ideas come from originally, and how to imagine stories behind everyday sights and sounds.

He shares his own writing practices and talks about what it feels like to immerse yourself in writing.

He concludes by looking at the idea of story in different forms and shares what he admires about Agatha Christie and her way of carefully deploying clues within a narrative.

Students could use the clip as a springboard for their own writing discussions as well as to complete their own version of the sentence ‘Writing is….’.

Students could begin a writer’s notebook, writing lists of all the different things that it is possible to use as inspiration for writing.

Students could experiment with using some very ordinary sights and sounds from their immediate environment to write the opening to a story. 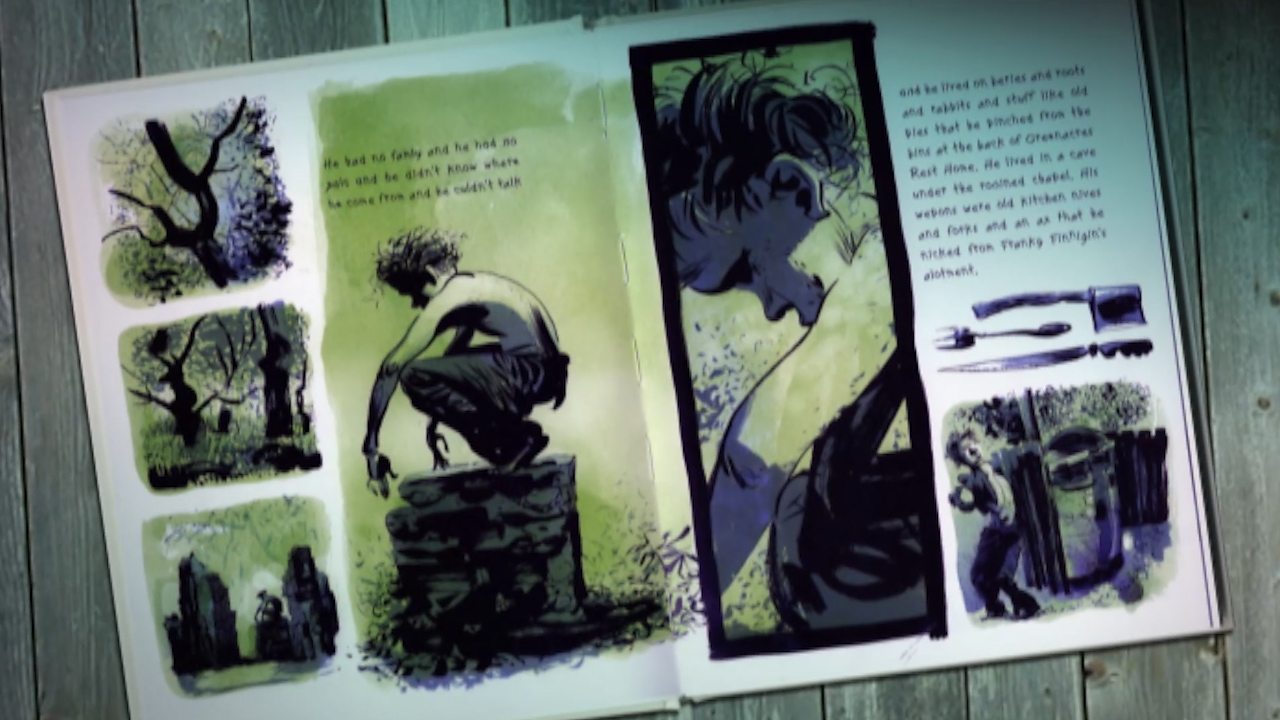 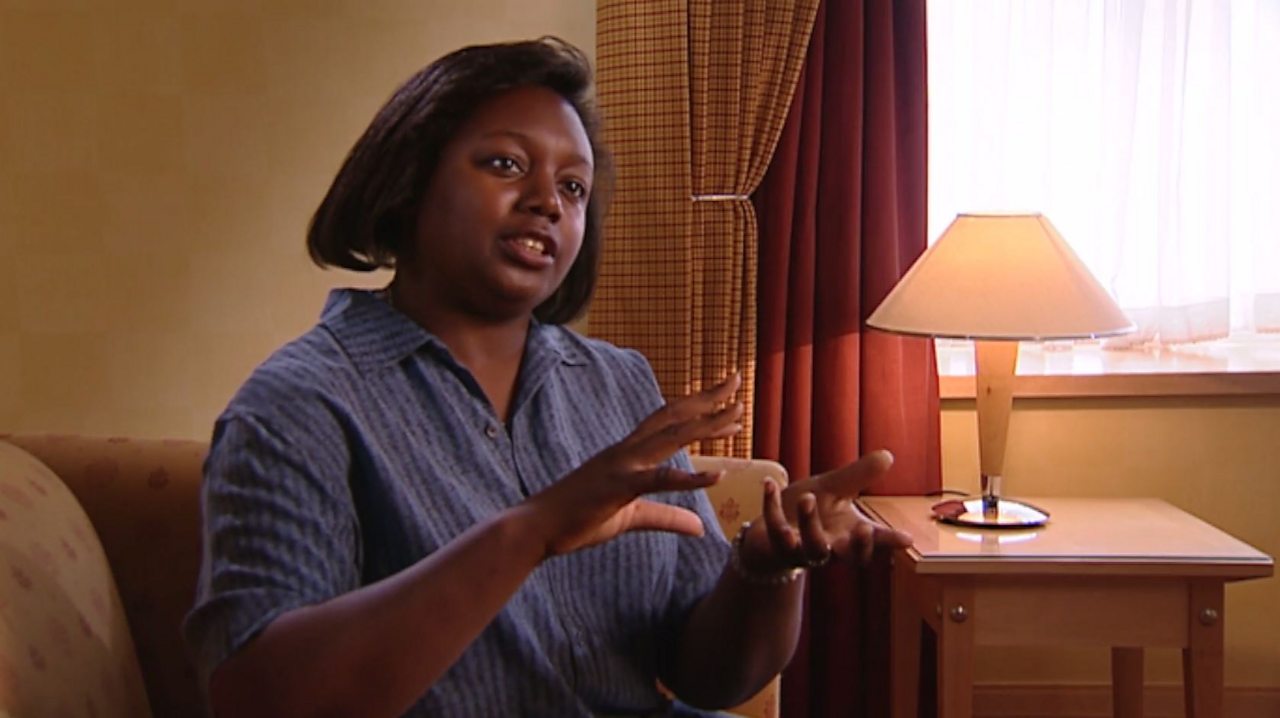 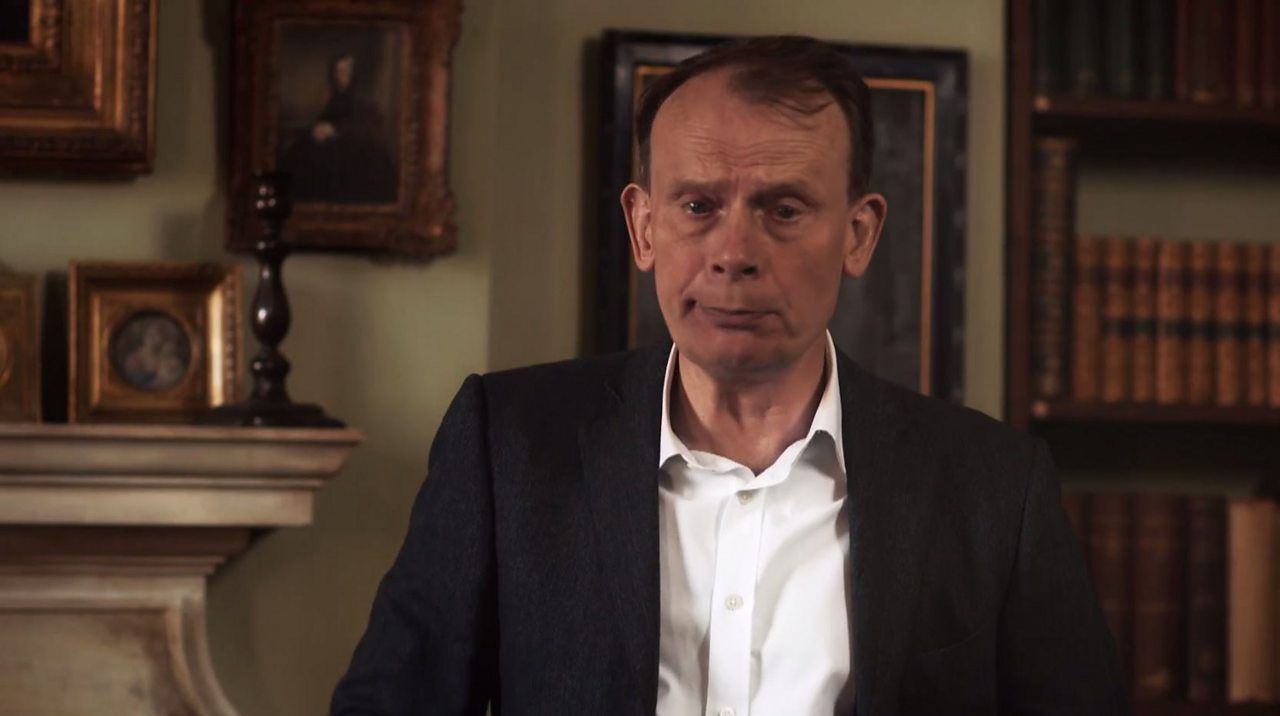 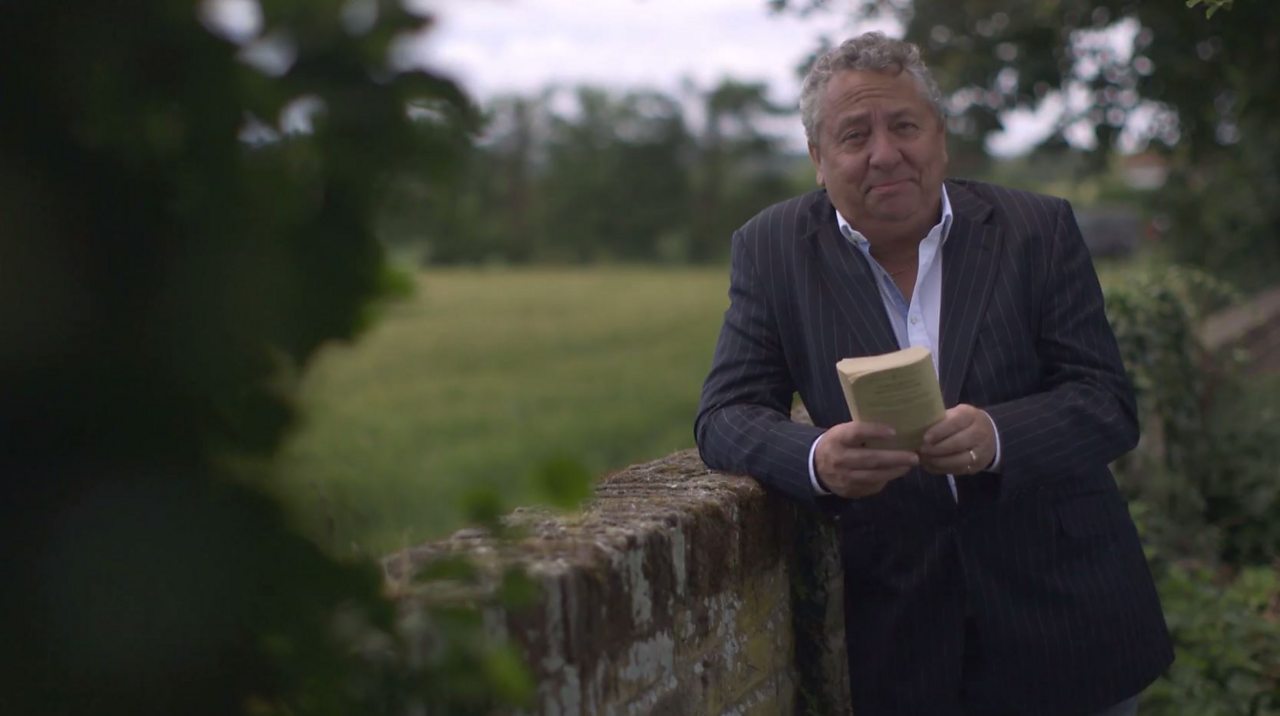 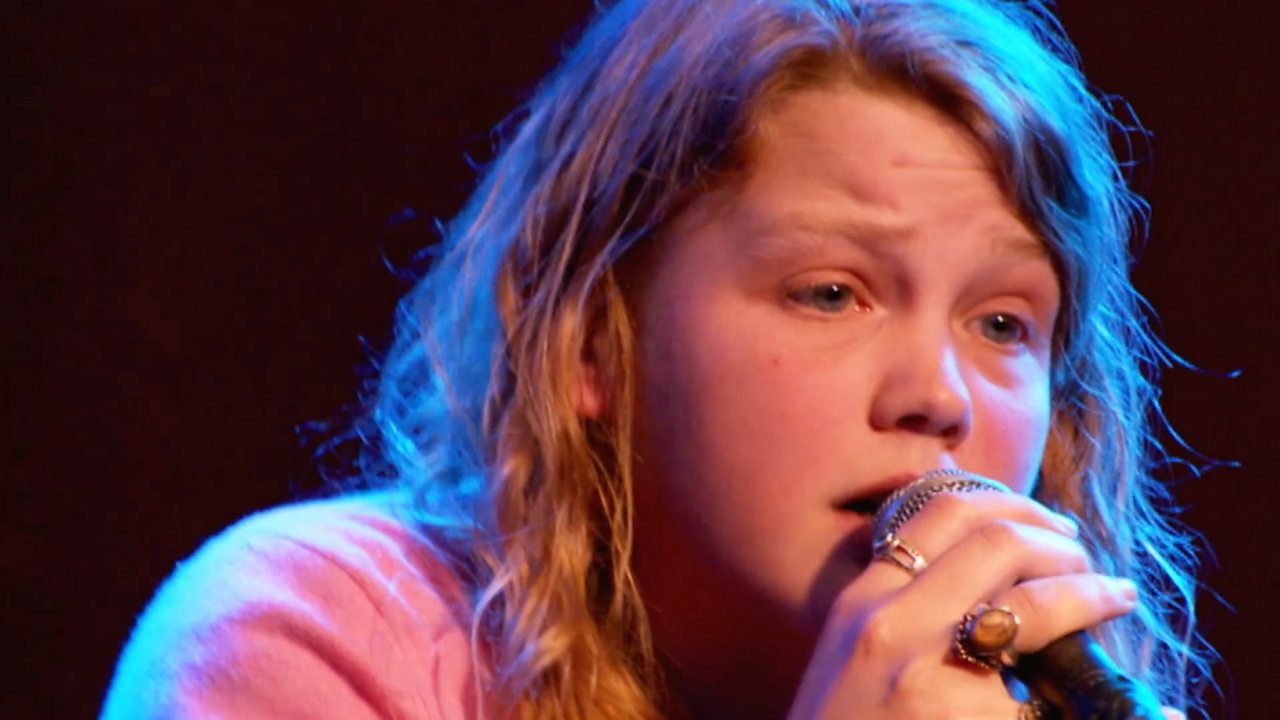