The actors look at how Juliet becomes increasingly isolated, from her mother, her father, and finally her nurse.

This short film could be used as a starting point to explore conflict within a group.

Set out a group of individual characters and a situation that they disagree on.

Students should improvise what side of the argument their character would take based on their personal opinion or experience of the issue.

Move on from this by establishing connections between the characters (such as husband and wife, siblings, parent and child).

Students should consider how loyalties and allegiances might alter their character’s behaviour. 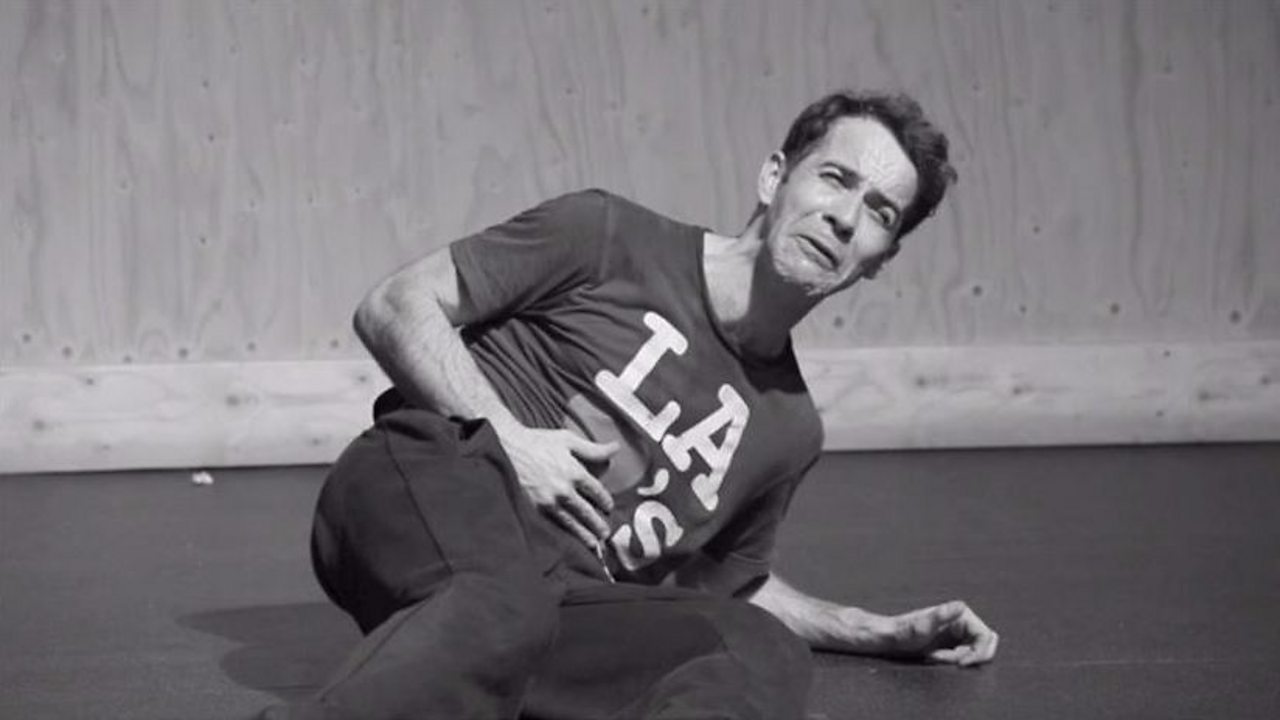 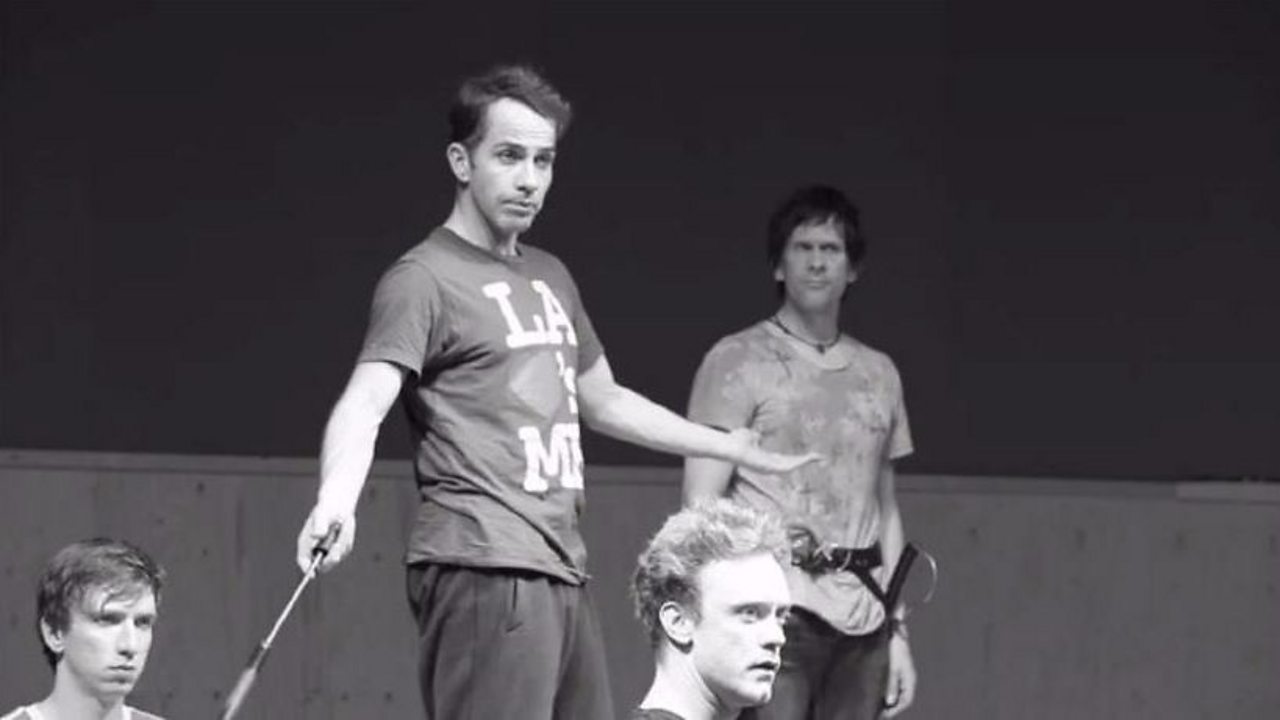 The company discuss Shakespeare’s language and the reason for the fight.

Young men from the Montague and Capulet families fight with tragic consequences. 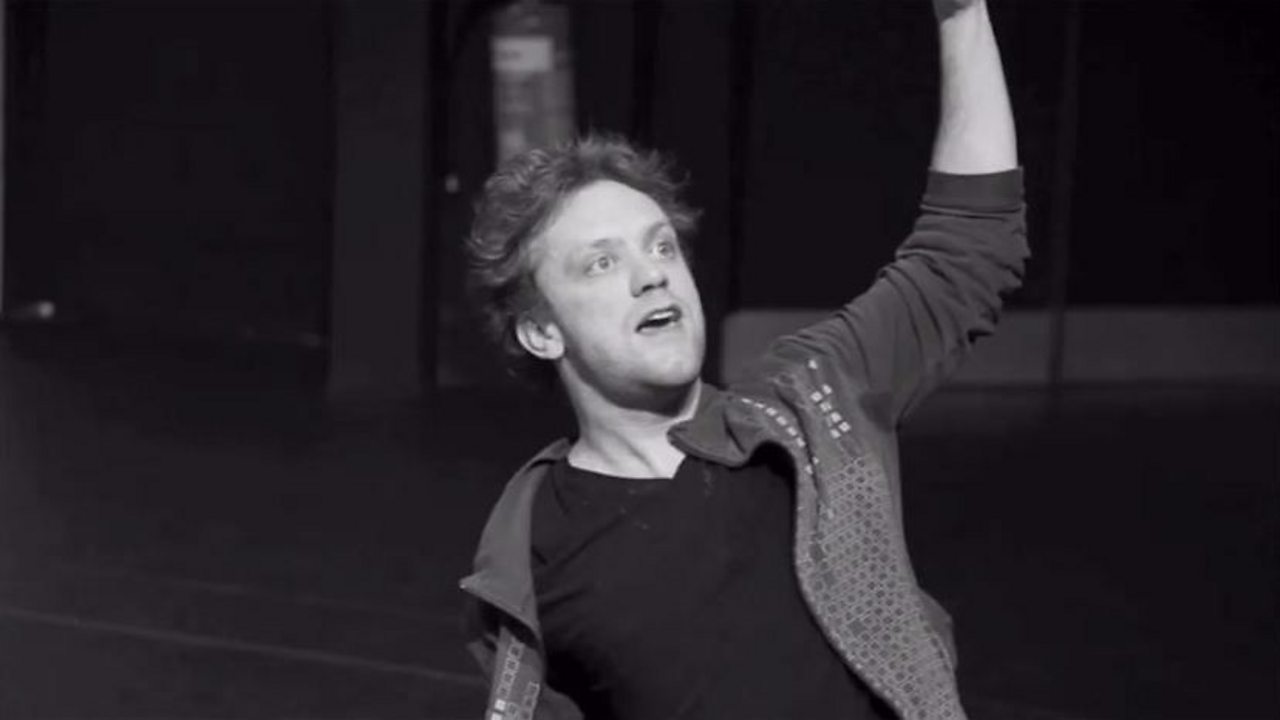 Sam Troughton discusses how Romeo has no plan once he is discovered in the Capulet garden. 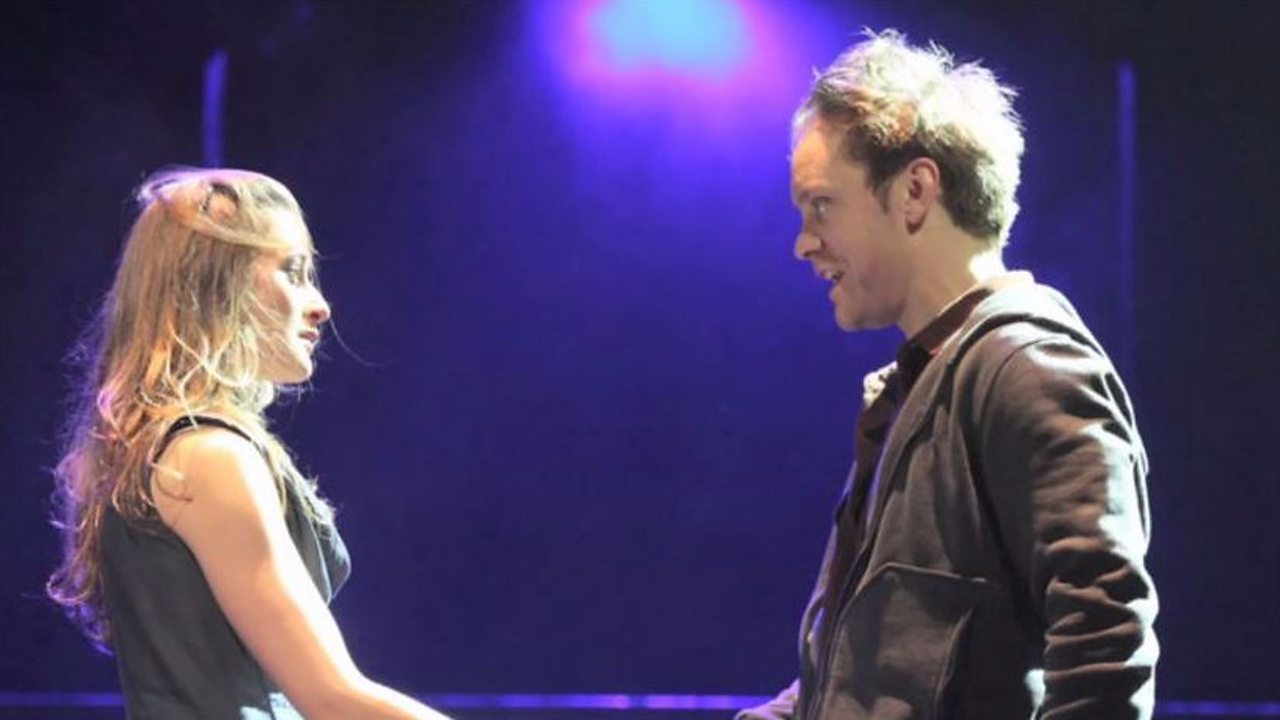 About the 2011 RSC production

The cast discuss acting, directing and prop choices for this production. 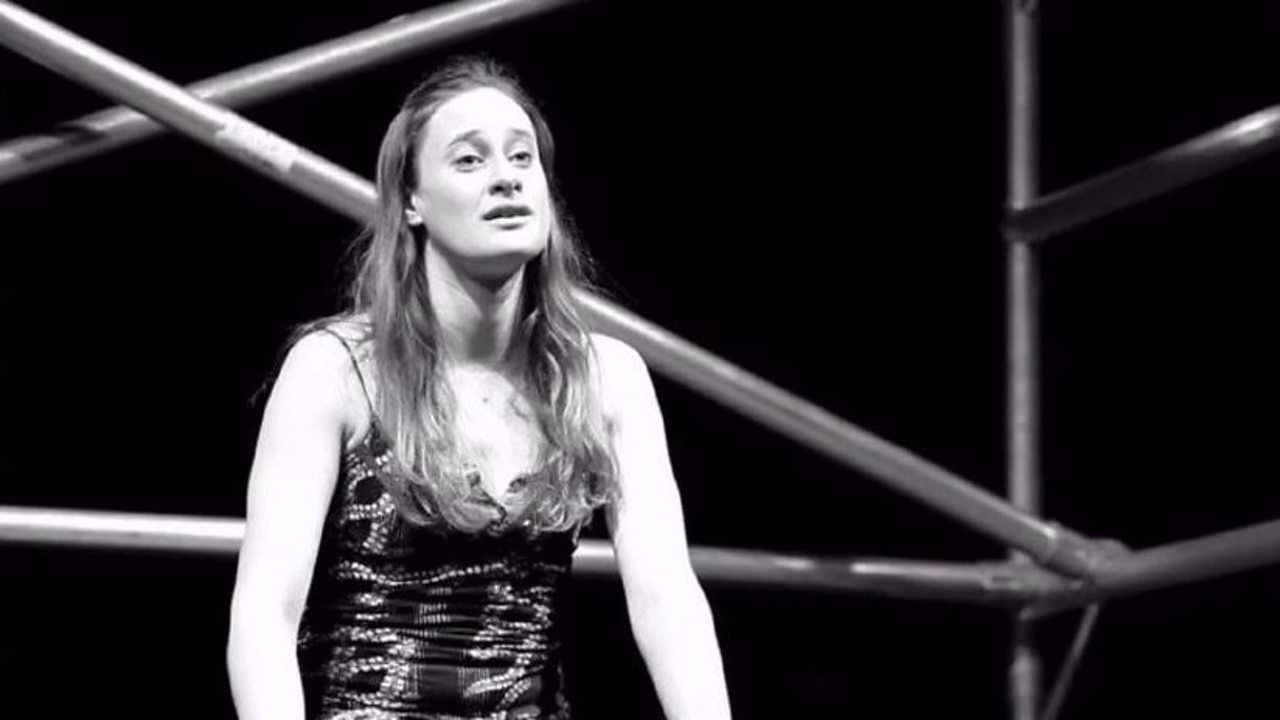 Romeo puts his life in danger by entering the Capulet orchard. Mariah Gale and Sam Troughton explore differing ways of playing the scene.