Pippa Nixon and Jo Stone-Fewings explore how Titania shows Oberon the impact of their argument on the world.

They discuss Shakespeare's use of language and imagery in Titania's speech.

Examination of Shakespeare's language and the power of imagery.

Before watching the workshop, ask your students to go through Titania's first long speech in this scene.

Ask students to take it in turn to read out loud the last word only of the speech (‘jealously’, ‘spring’, ‘mead’ and so on.)

Based only on these last words what do they think Titania's speech is about?

Ask them to write down their ideas or draw a picture to illustrate each of the words.

After watching the workshop, ask students to add to their ideas by writing down any images that stood out from Titania's speech, or illustrating them.

Why are these powerful images?

The actors and director discuss the way Titania personifies features of the natural world.

Ask students in pairs to look at the text and pick out any examples they can find. 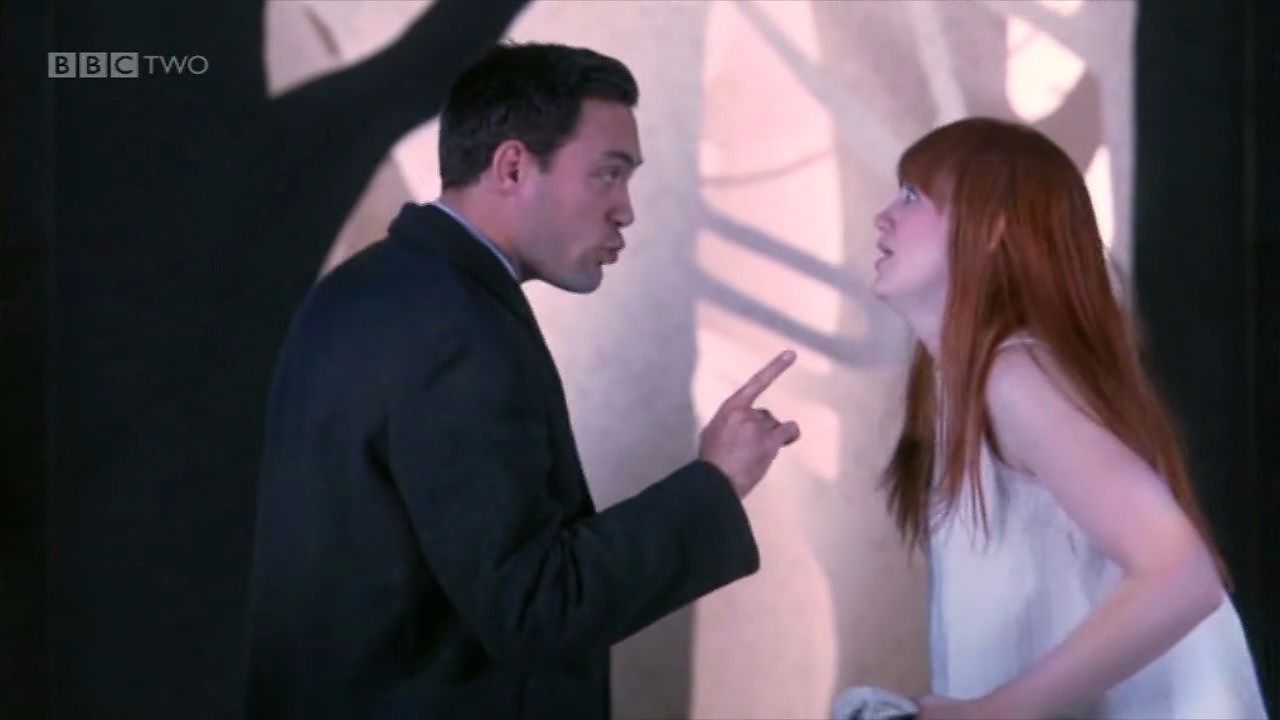 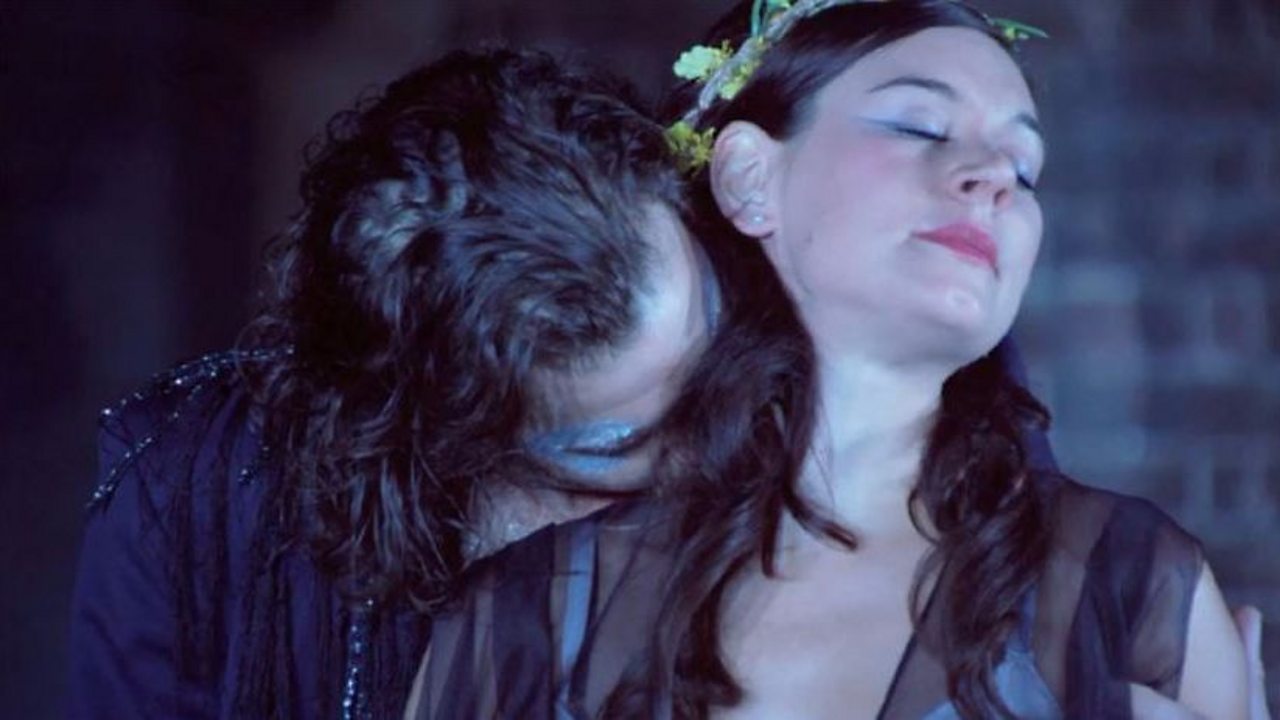 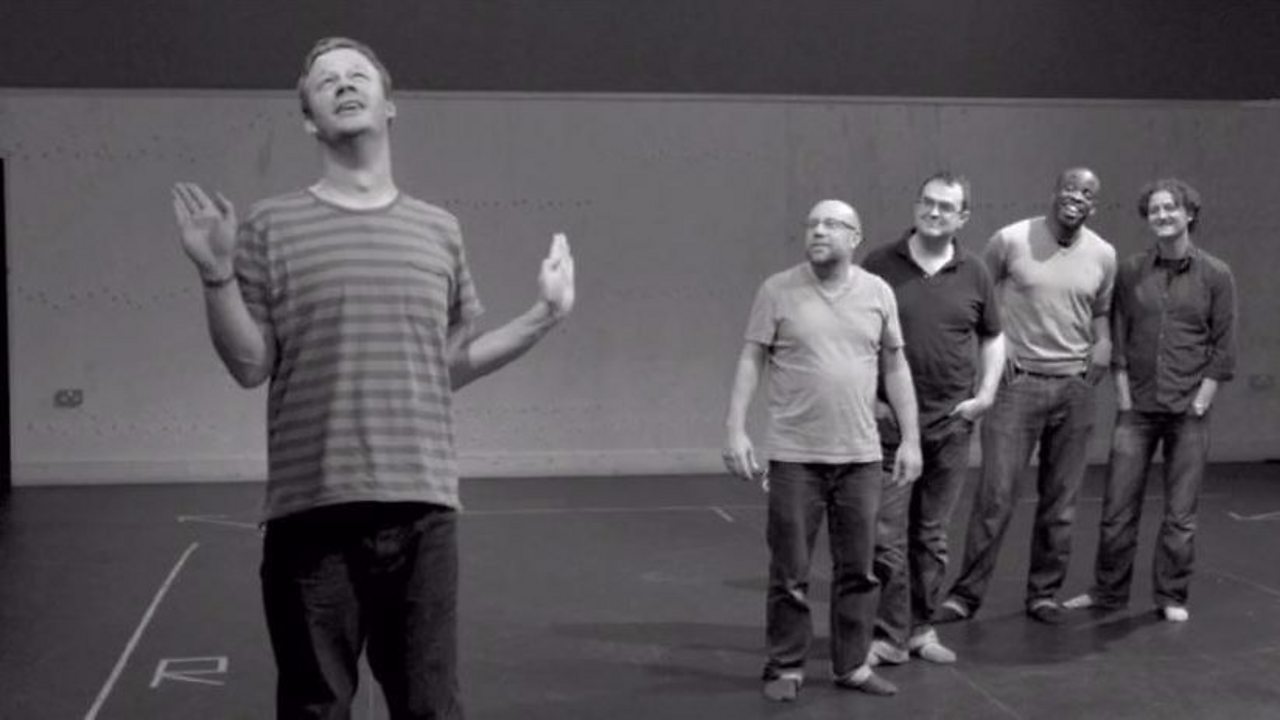 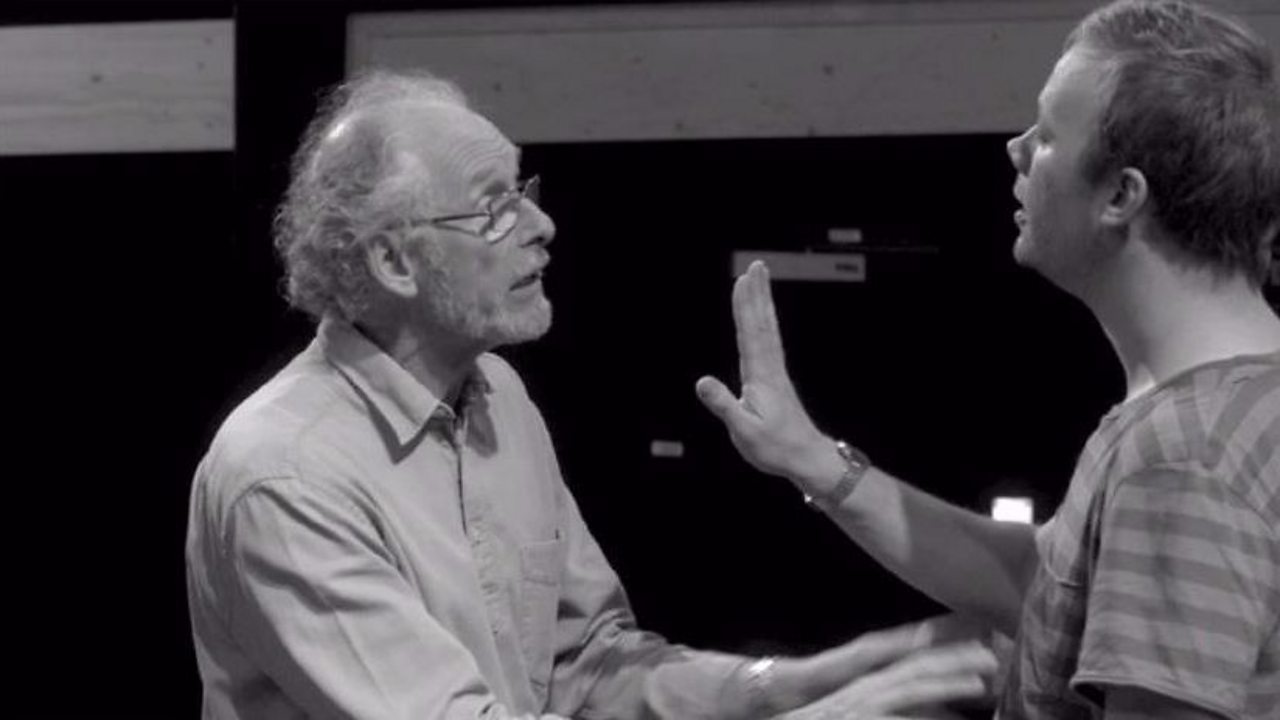 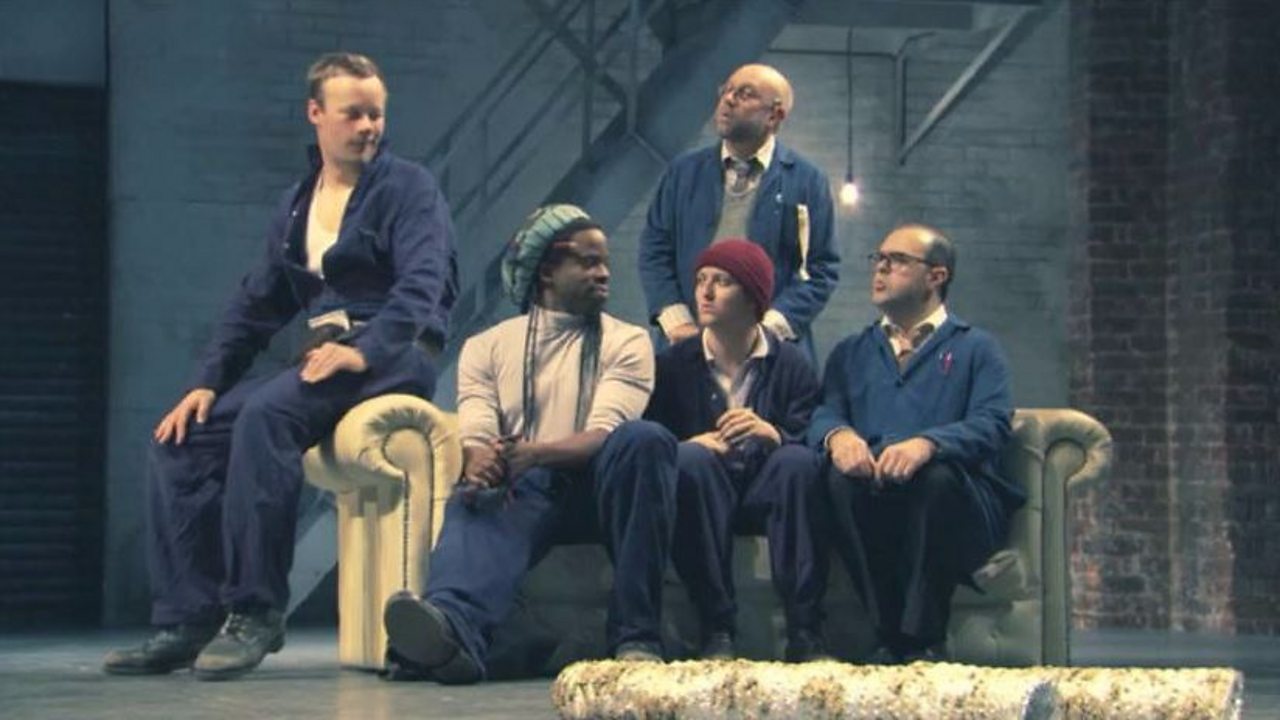 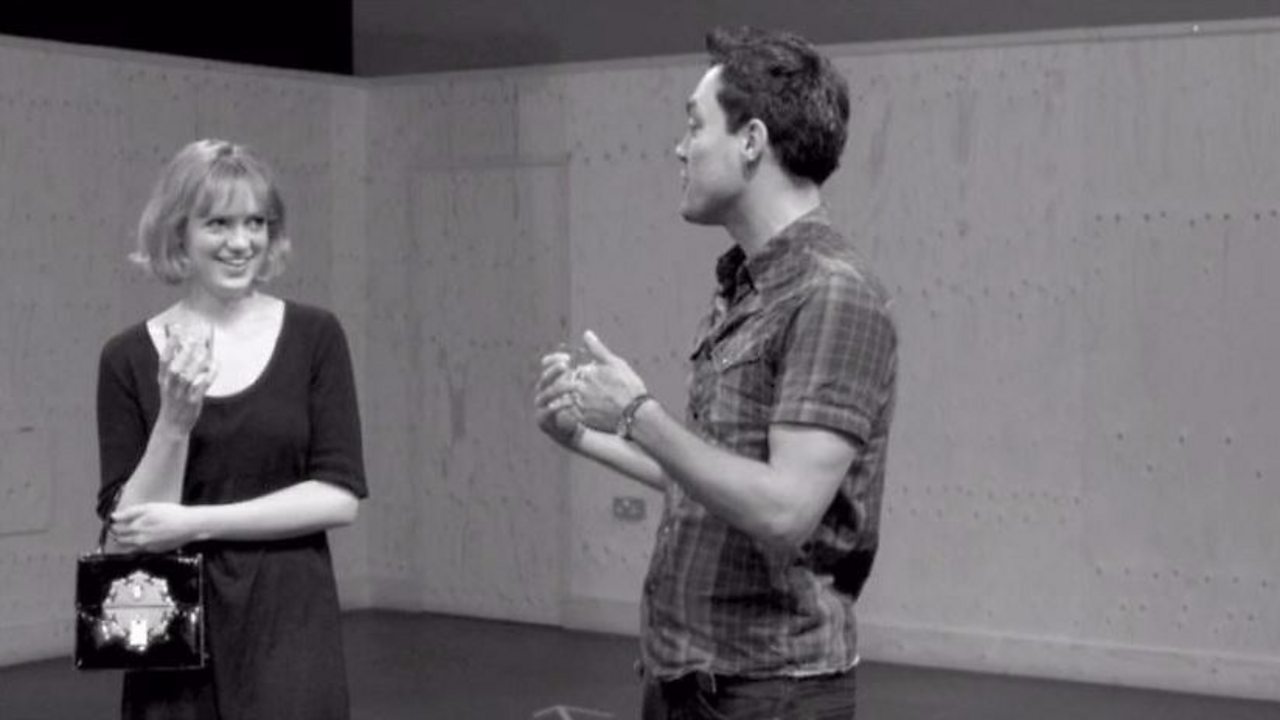 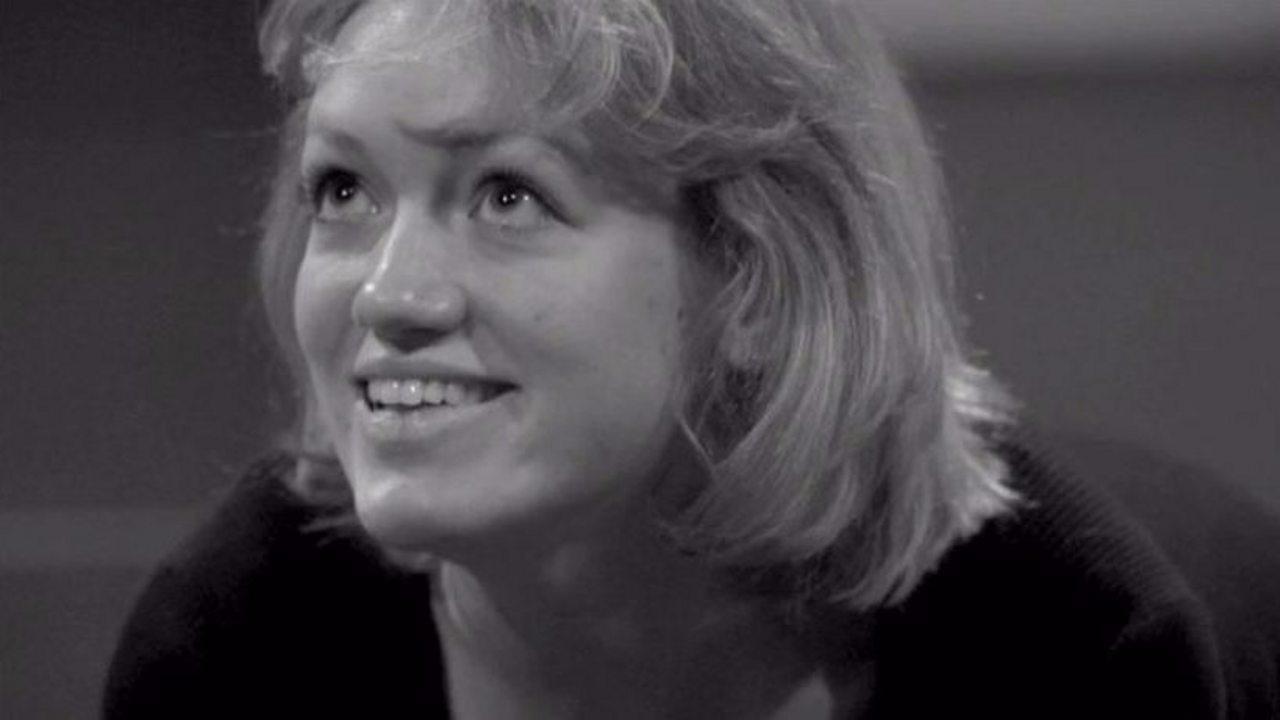 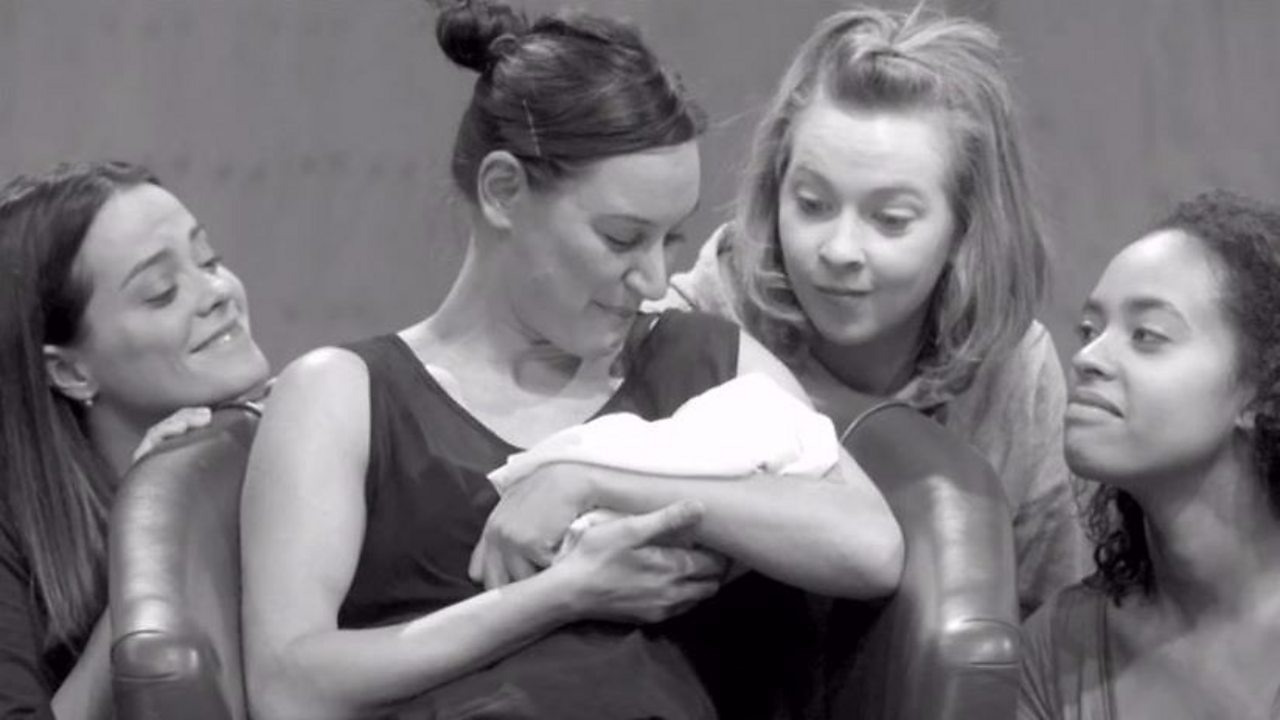