It is explained that the rules we use for adding the suffix 'ation' mostly work for the vowel suffix 'ous'.

However, there are a couple of exceptions, for example, when the root word ends in 'our', such as 'humour', then before adding the suffix you must change it to 'or', giving us 'humorous'.

The second exception tell us that with words that end in 'ge', you ignore the rule to remove the 'e' when the 'g' keeps it's 'j' sound.

This is demonstrated using the root word 'courage' which, when adding 'ous', becomes 'courageous'.

Finally, it is demonstrated how words that end in 'ous' are often tricky to spell because they don't have clear root words.

So it's worth knowing that the 'i' sound you often hear before the suffix 'ous', is occasionally spelt with an unexpected 'e', such as with hideous.

This short film could be used to focus on the suffix 'ous' and how it is added to words.

Pupils could write a short story that includes a variety of 'ous' suffixes, or be asked to take a passage of text and add the correct suffix to the root words. 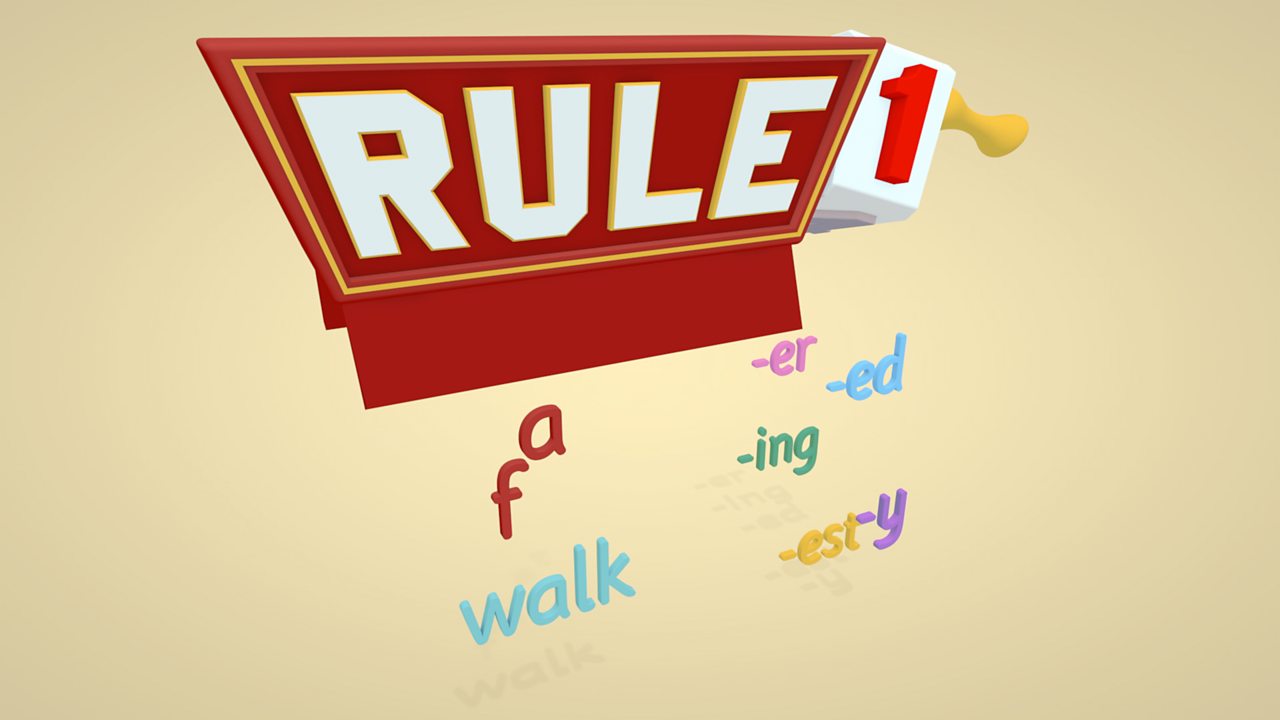 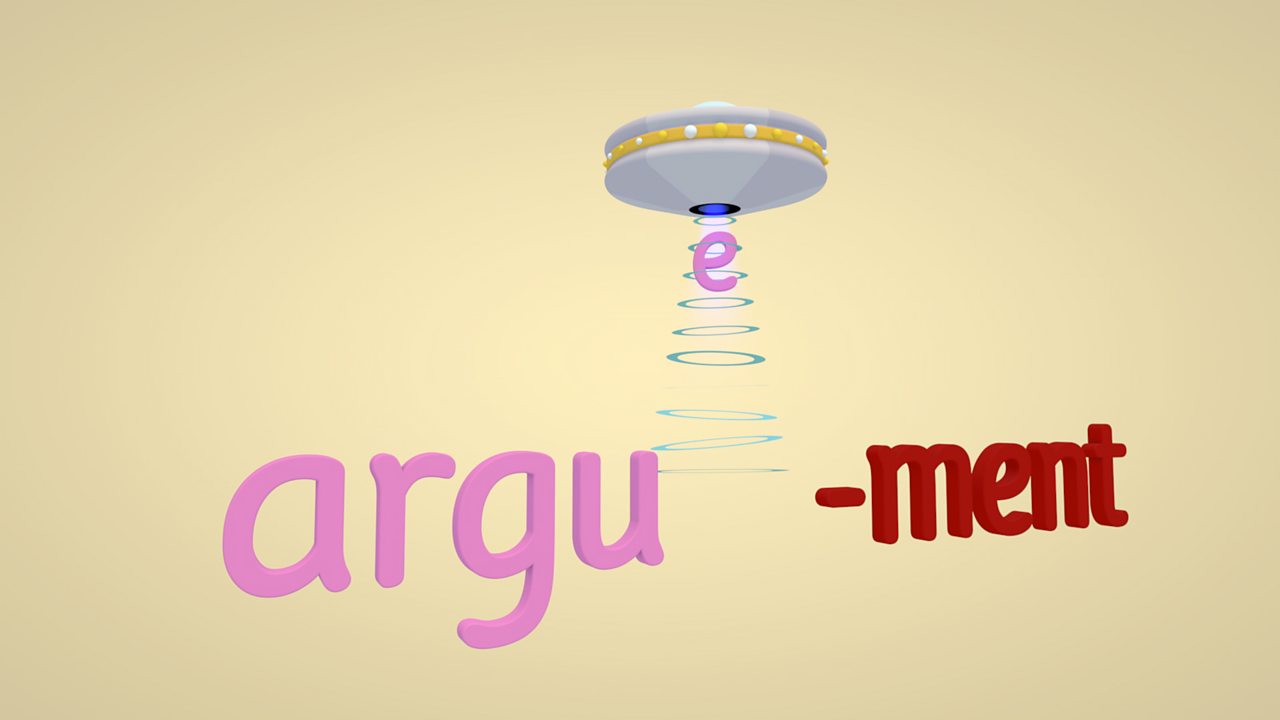 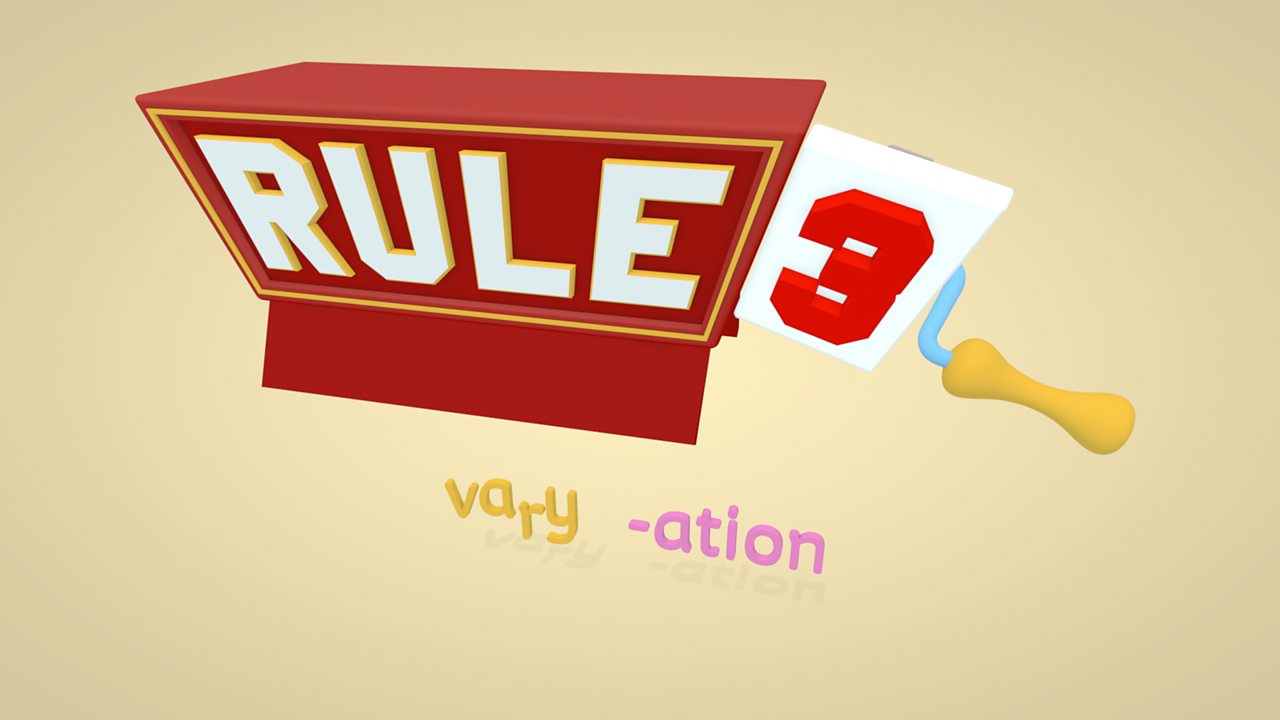 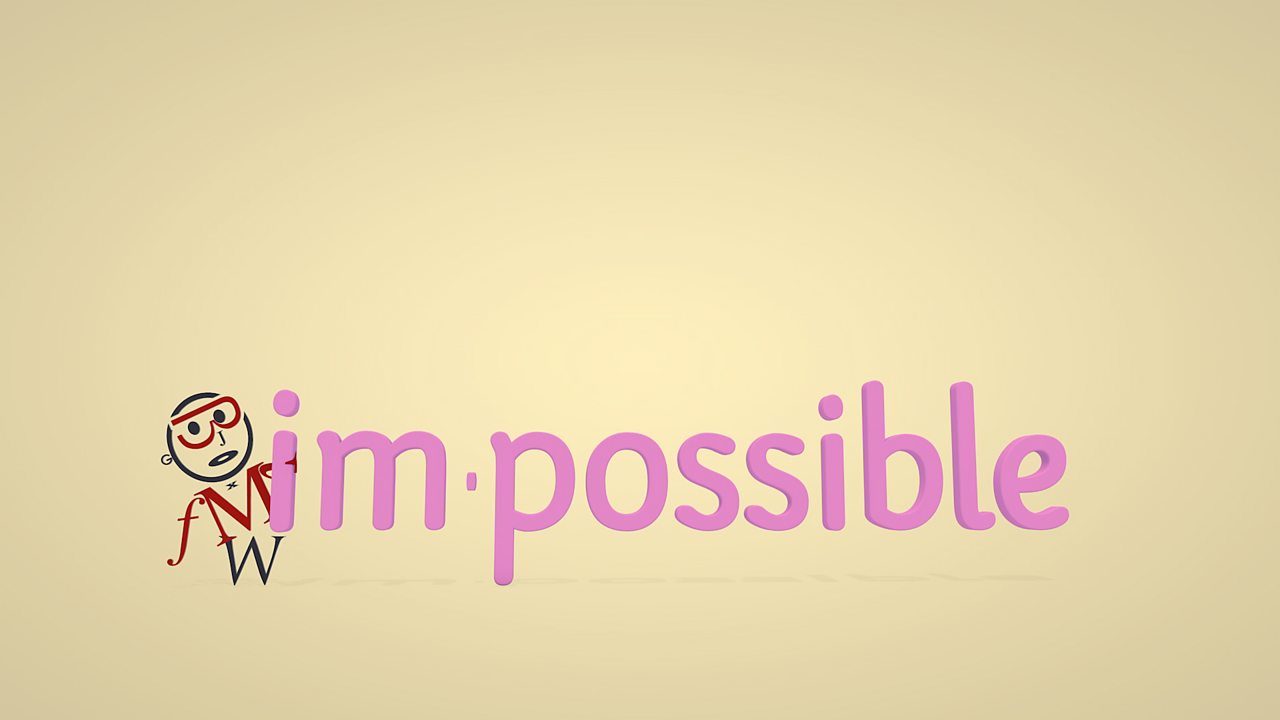 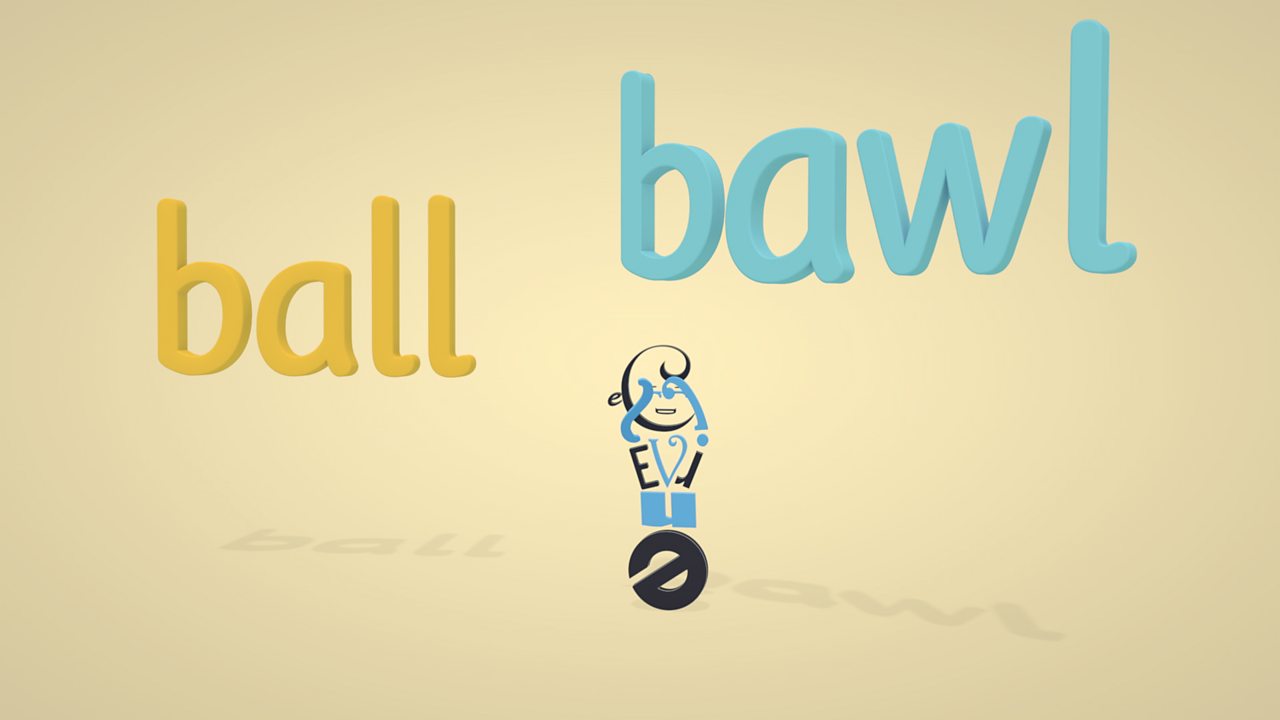 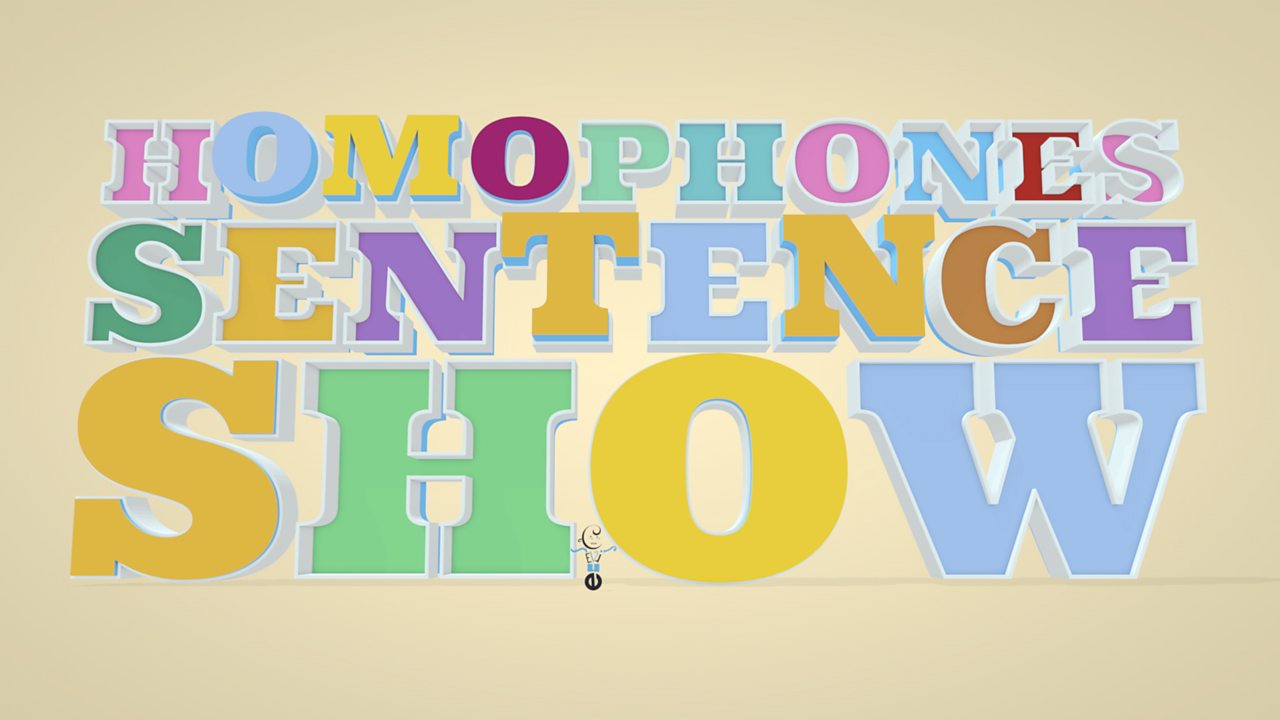 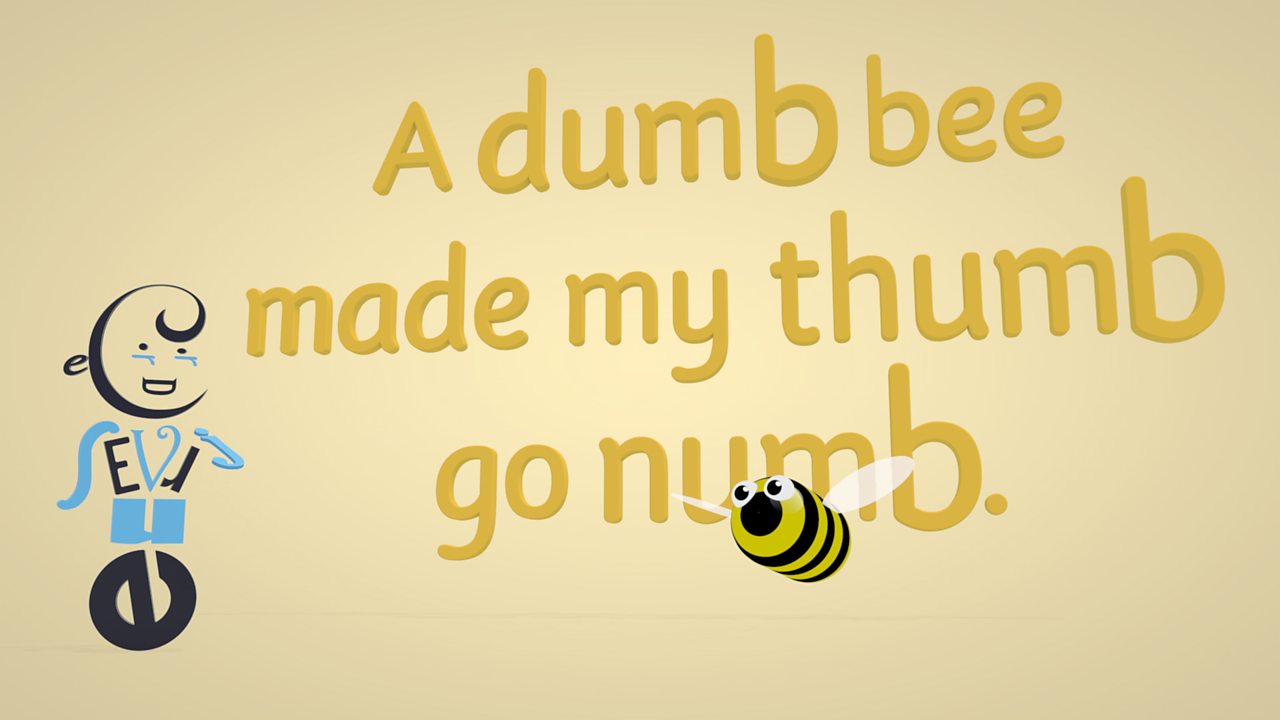 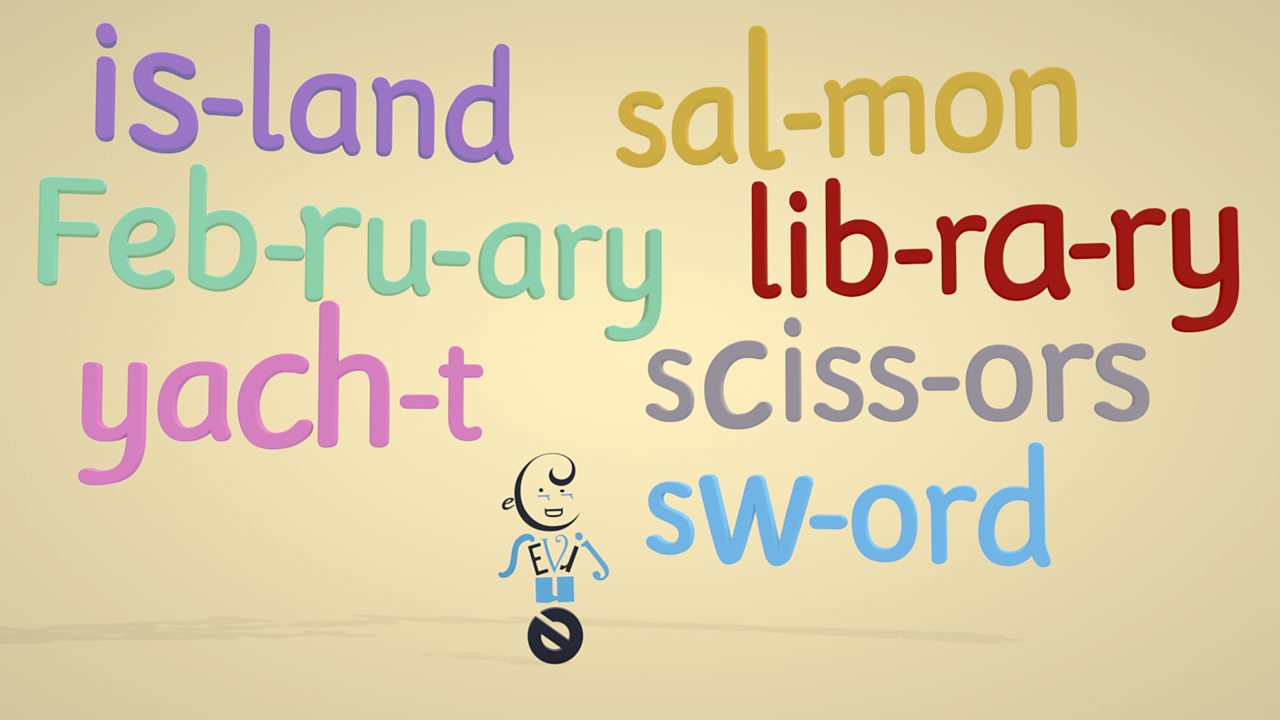