BBC Teach > Primary resources > KS2 English > Once Upon a Time

Twelve princesses line up in their dormitory to be inspected by their father at bedtime.

He conducts them into their beds and says goodnight.

As soon as he’s left the room, the princesses' silver slippers start to twitch.

They leave through a magic wardrobe only to return just before dawn their shoes scuffed and soiled.

The king sets a prince to watch the princesses and solve the mystery of their ruined shoes.

They drug him with sleeping powder in milk and slip out again.

The next night the king leaves a soldier to watch over them – he only pretends to drink the milk and follows them out through the wardrobe, to join them dancing.

When he tells the king what he’s seen, the princesses think their dancing days are numbered, but then the king returns in dancing shoes and wants to go with them!

Ask the class to watch the clip and as there is no narration, question the children to check their understanding of the events.

Split the story into different sections and allocate each section to a small group of children for them to perform, adding dialogue.

The children then perform the story as a whole class and then use this as a basis to write the story. Additionally, they could write a setting description of the magic grotto where the princesses escape to each evening.

The story could also be used to create dance sequences or explore the theme of twelve for counting and number work.

Suitable for teaching English Literature at KS2 in England and Wales, and Early, 1st and 2nd level in Scotland.

More from Once Upon a Time: 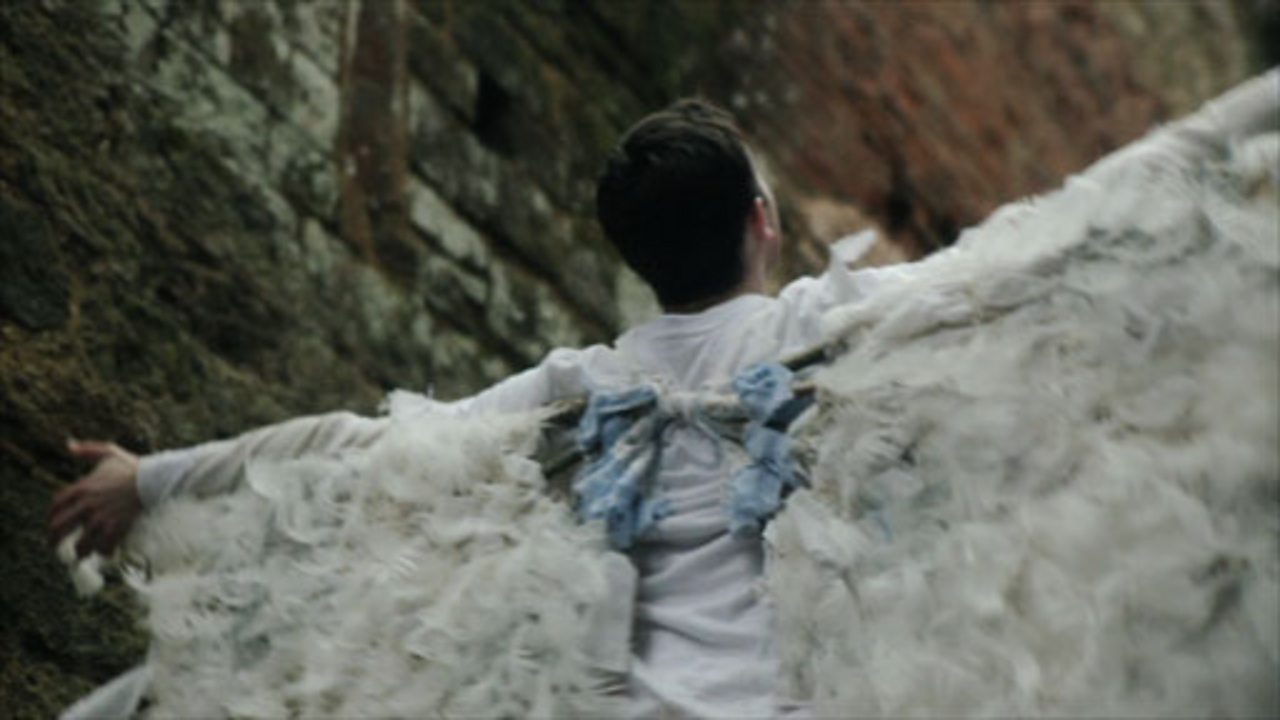 A simplified version of the classic Greek myth through interpretive dance. 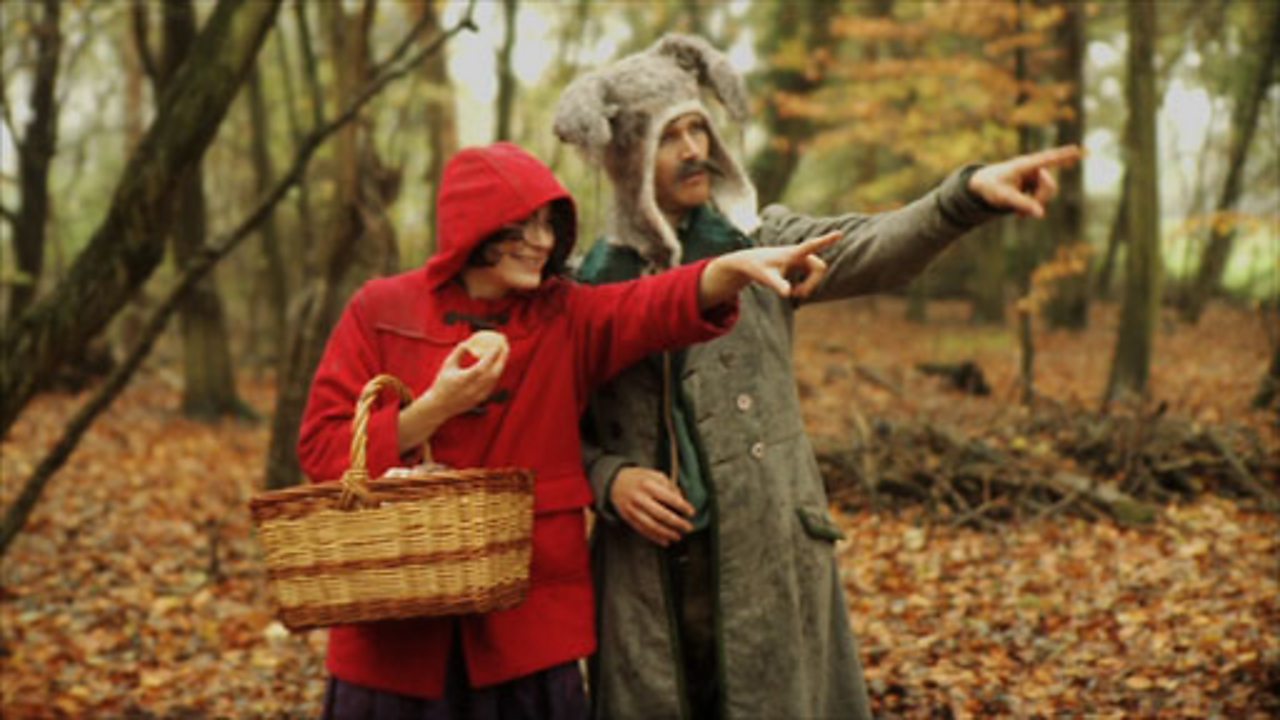 The classic story of 'Little Red Riding Hood' is retold through movement and dance. 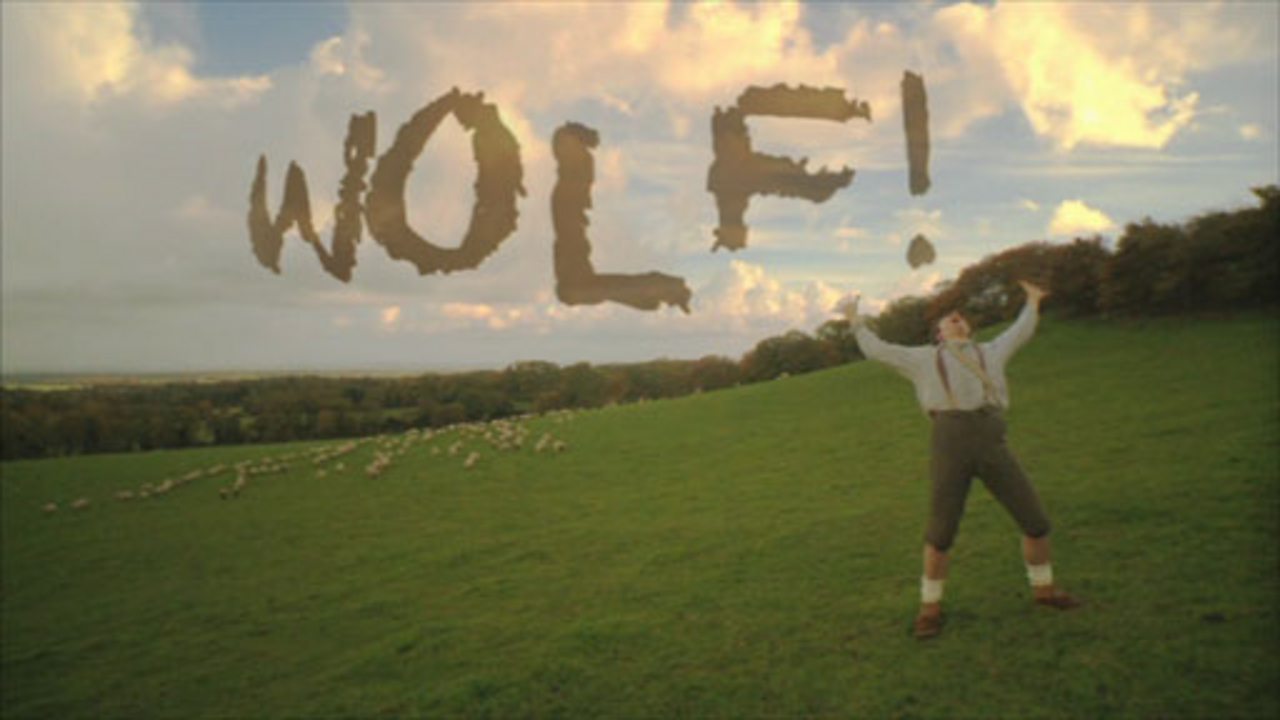 The Boy Who Cried Wolf

The classic fable of The Boy Who Cried Wolf is told using interpretive dance. 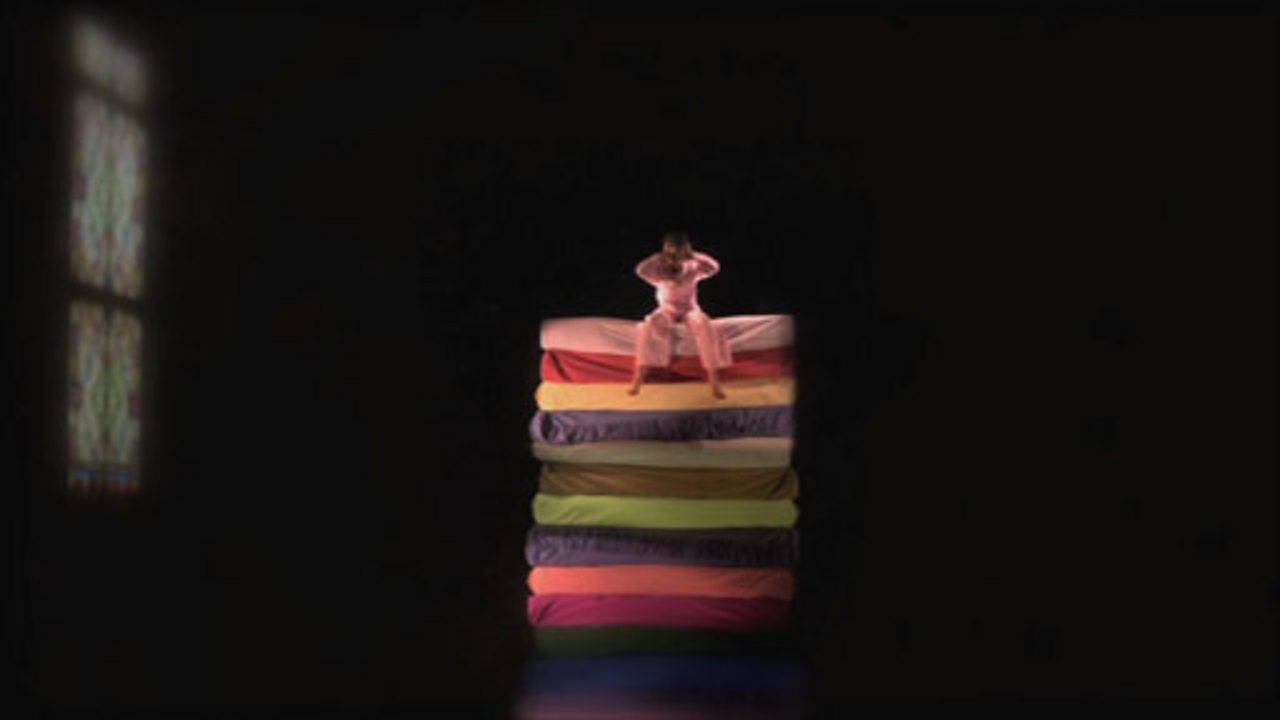 The Princess and the Pea

The Princess and The Pea is told using physical theatre and interpretive dance. 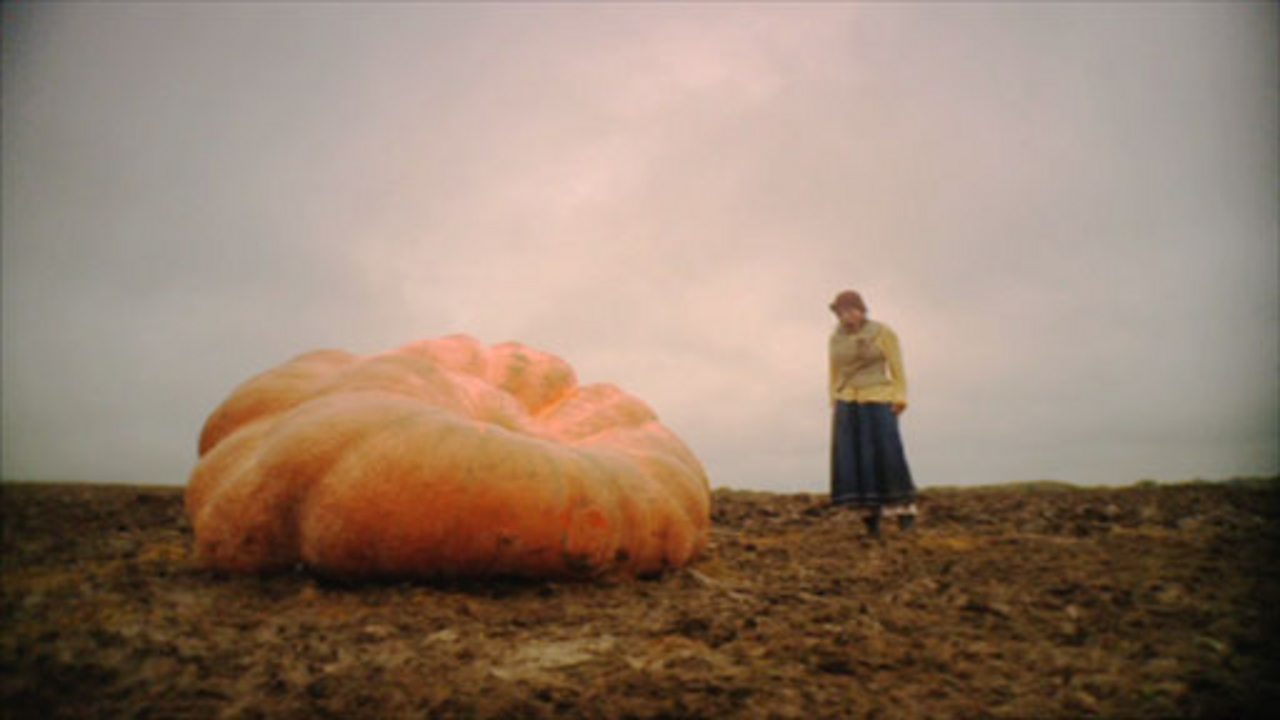 The Enormous Pumpkin is told using movement and dance.