Poet Joseph Coelho uses poetic devices to play with the patterns of letters and words.

He discusses alliteration, assonance, and onomatopoeia, showing us how to use these techniques and what impact they have on the poem and the reader/listener.

He has fun with tongue-twisters, challenges himself to an alliterative showdown, introduces us to assonance, and enjoys the magic of onomatopoeic words.

He investigates ideas about the potential rhythm and patterns found within poems and how these are influenced by the devices you choose to use.

Ideas for the classroom

Read aloud Look at the train! by Kathy Henderson

Read the poem through once and allow time for the children to respond initially to what they heard. Did they like the poem? What did they like about it? How did it make them feel? What was it about? Now read it through again, focussing particularly on reading the rhythm of the poem. Do you think the poet makes you feel like you are actually looking at a train? How has she done this?

Encourage the children to play with these devices themselves, they could, as Joe does in the video, play with alliteration strings for their names, they might look at other examples of transport or animals as referenced in the video and play with alliterative words and phrases. They could explore words that describe different sounds in the environment. They might see how many words they can think of that contain the same vowel sound, linked to work in phonics and spelling.

When they have read examples they could then try drafting a poem of their own using some of these devices. Will they write about a person? A place? An animal, mode of transport or toy as explored in the episode? Ensure that they re-read and edit their draft, ensuring that the devices are used to create effect and not overused. When they have worked up their drafts, allow space for the children to perform or record these so that others can hear the devices in action.

This clip will be relevant for teaching Primary English. 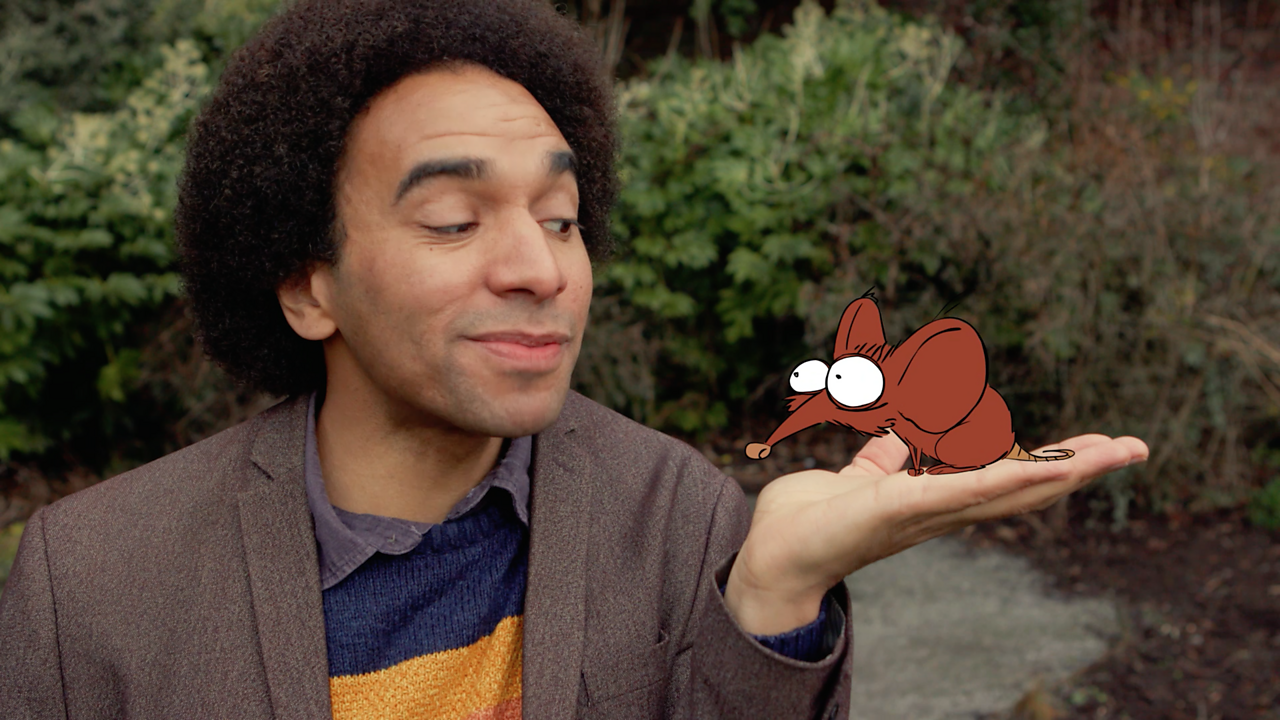 How to perform poetry

Joseph Coelho explores all the different ways you can perform a poem. 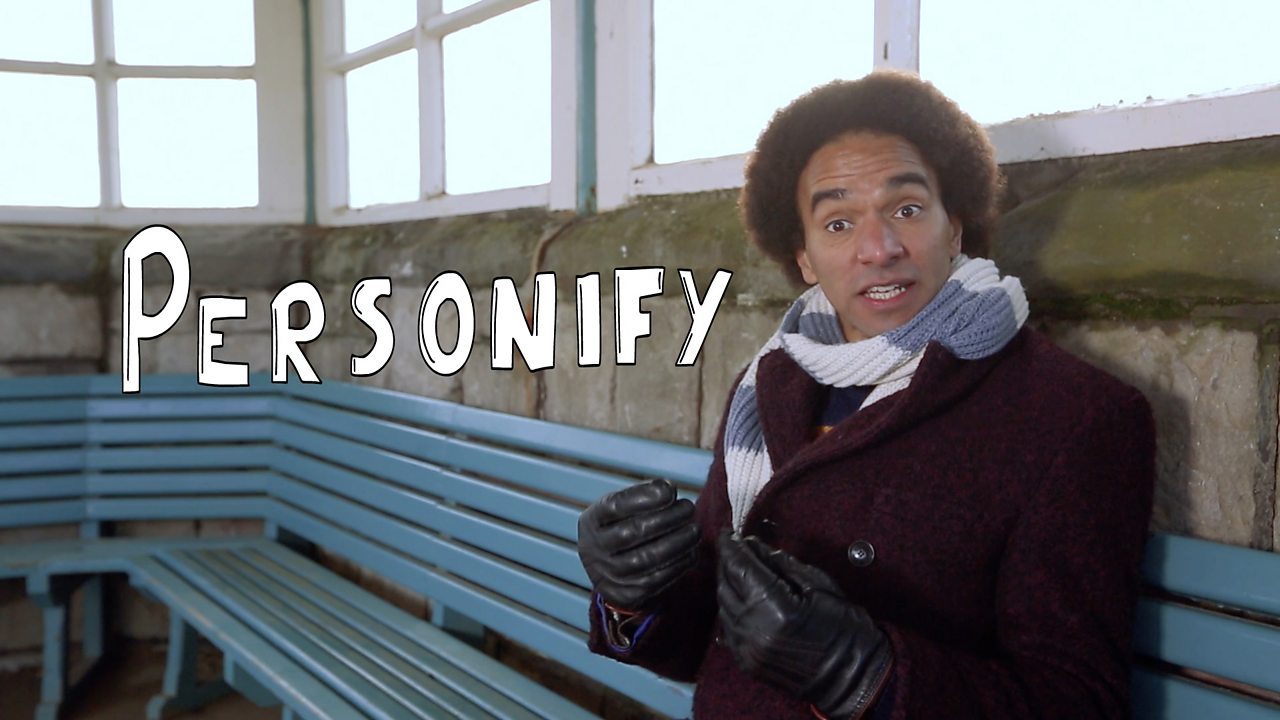 How to express yourself with poetry

Joseph Coelho explores the way we can express our feelings using poetry. 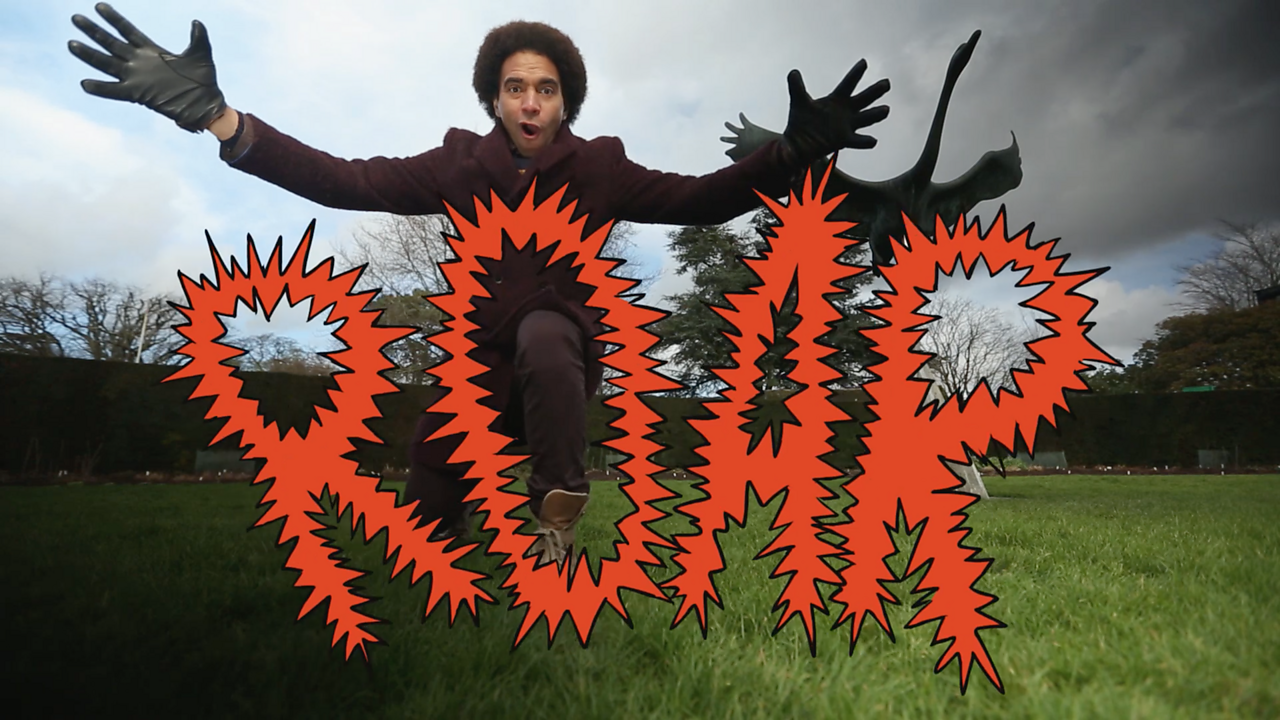 How to have fun writing poetry

Joseph Coelho explores onomatopoeia, phonics and all the ways you can have fun writing a poem. 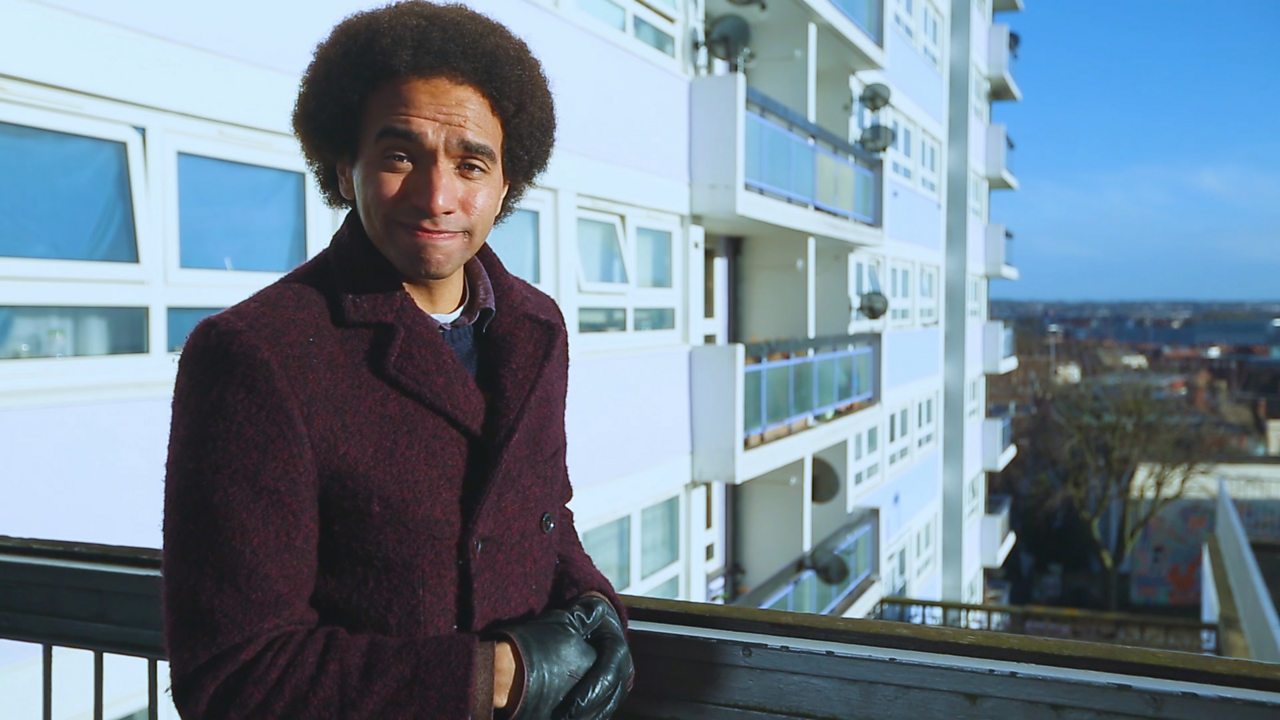 How to write poetry about your life

Joe Coelho explains how to write poetry about experience. 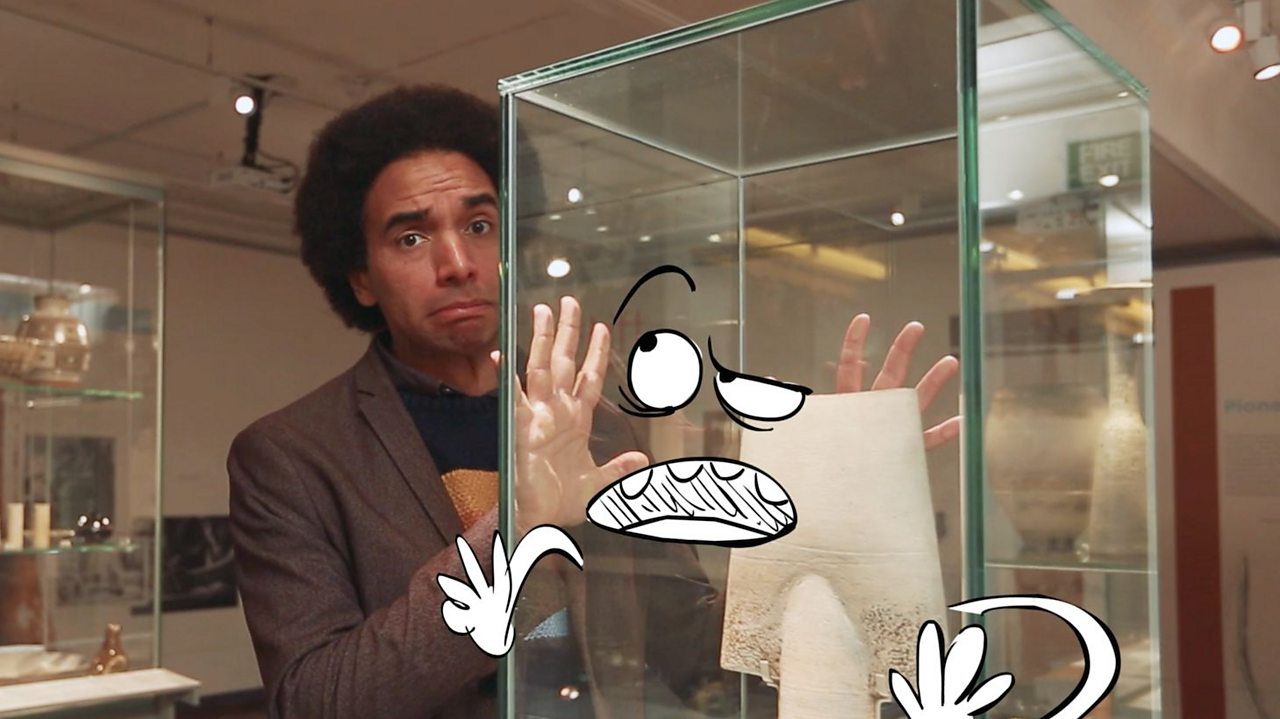 How to interpret poetry

Joseph Coelho looks at how poems make you feel and what they mean to you. 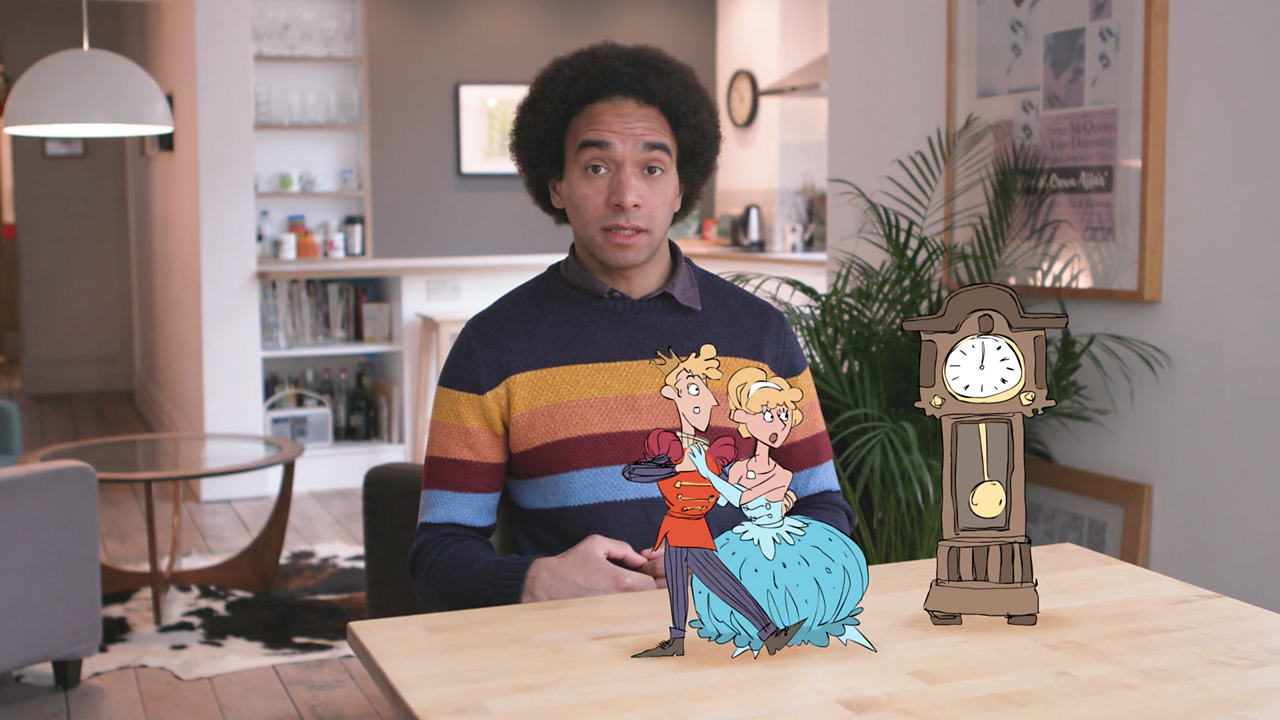 Do poems need to rhyme?

Joseph Coelho shows that poetry doesn’t have to rhyme, but when it does, it can be inventive and witty. 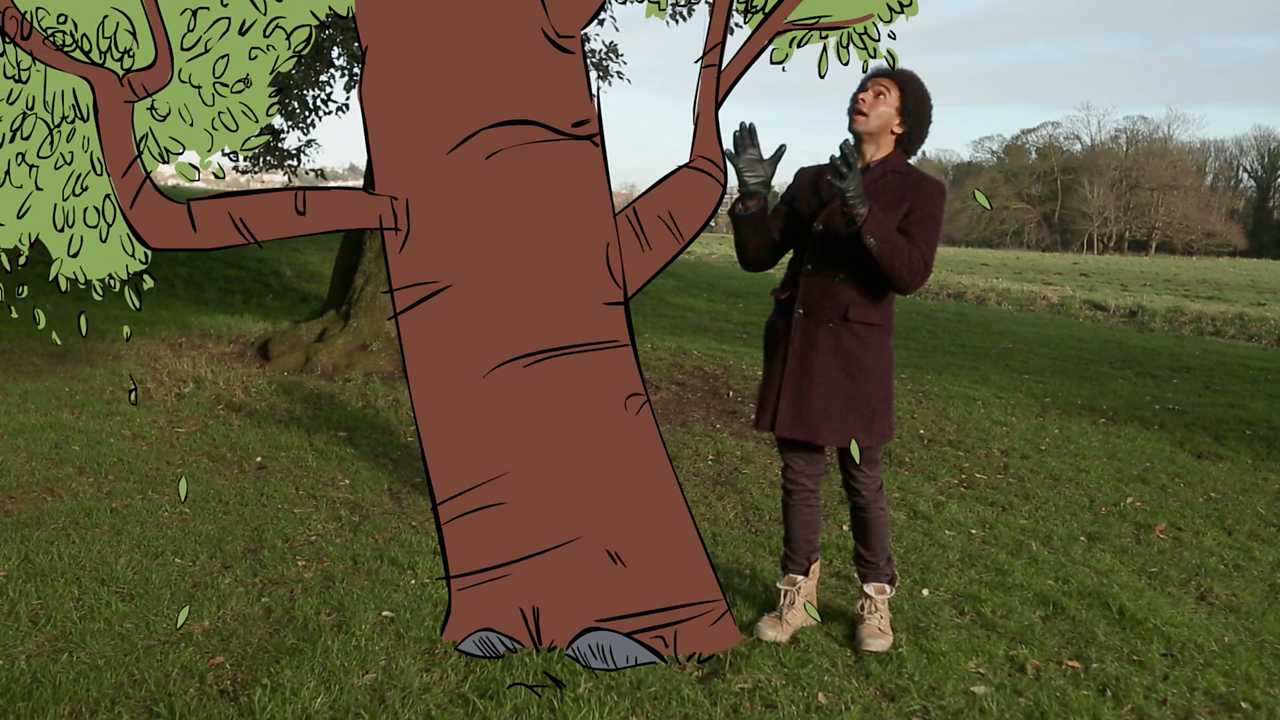 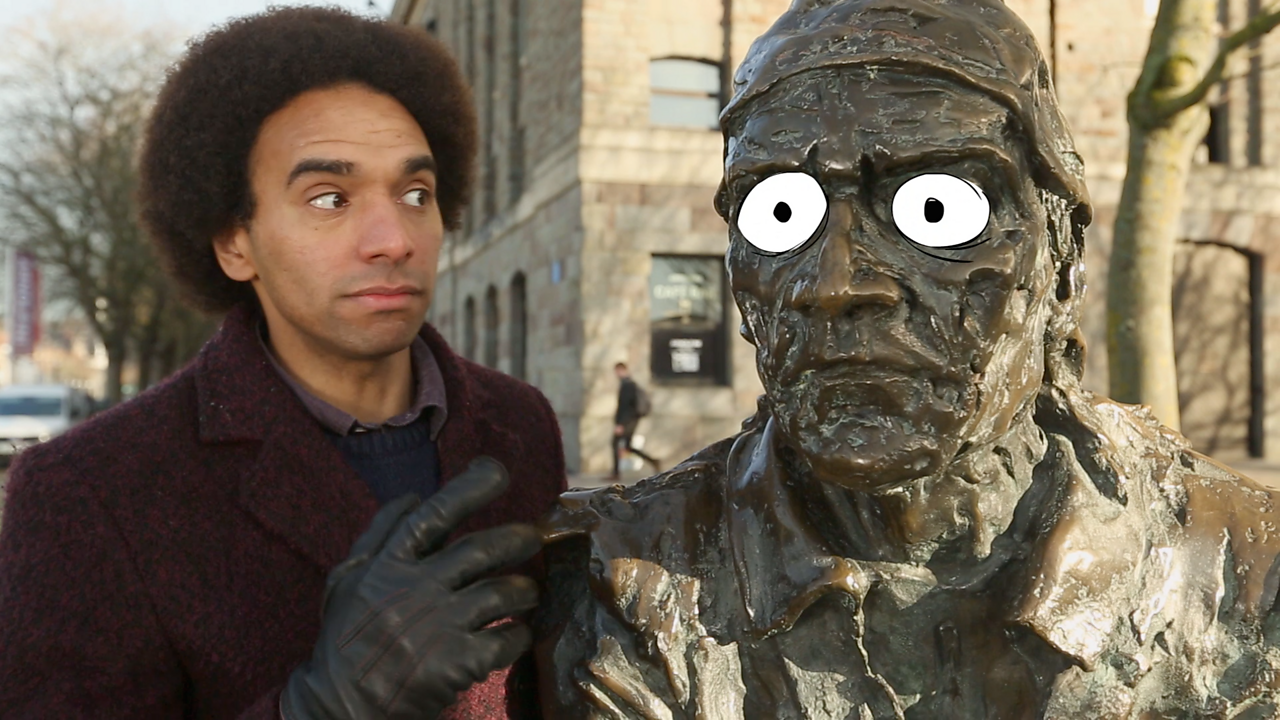 Joseph Coelho shows us how to utilise figurative and descriptive language to the best effect. 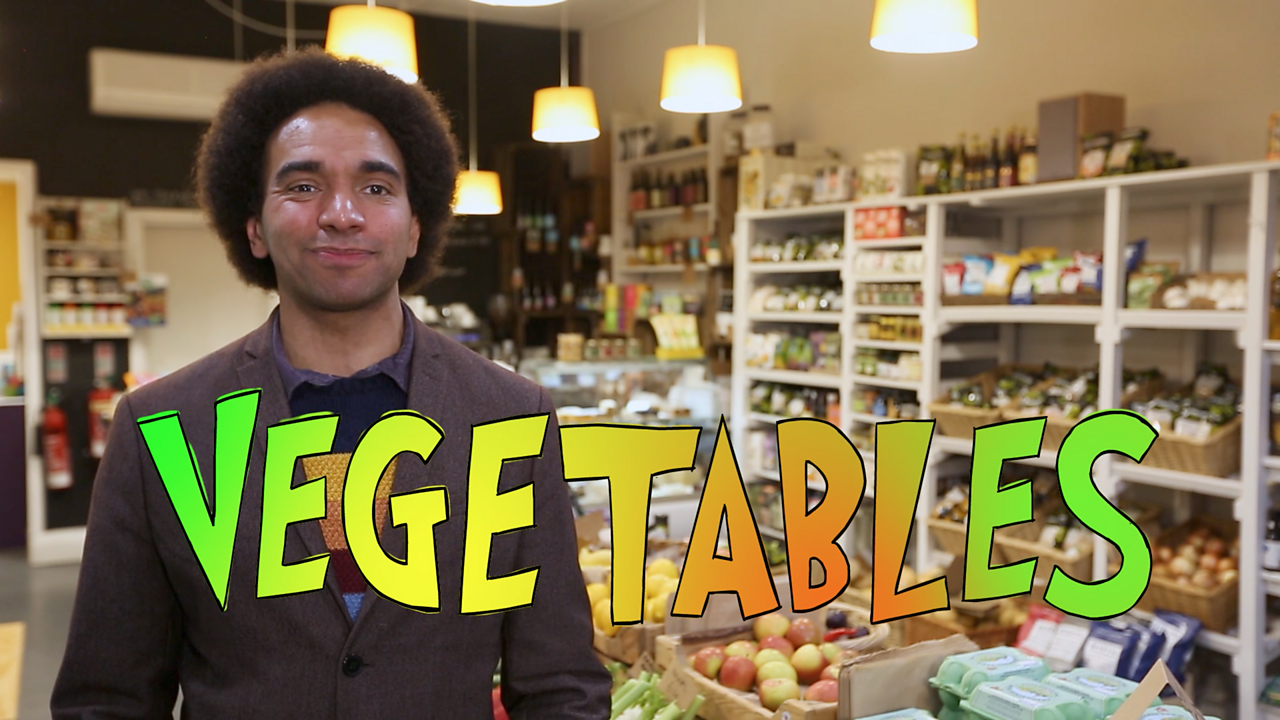 How are music and poetry connected?

Joseph Coelho demonstrates how many of the elements that make up poems are often mirrored in music.