He gives an overview of the story, in which twelve-year-old Stephanie inherits her uncle’s estate and discovers the horror books he wrote were partially true.

With her uncle’s friend Skulduggery Pleasant, the wise-cracking skeleton of a dead magician who can throw fireballs from his hands, she sets out on an adventure.

Phil reads one of his favourite extracts, and animation brings the character of Skulduggery spookily to life.

Phil explains that he loves the characters of both Stephanie and Skullduggery, and all the unusual people they meet throughout the story.

He shares his love of horror stories, which make him feel excitement and danger from the safety of his home.

This clip is from the series Bringing Books to Life 1.

In the classroom this could be used to introduce the work of Derek Landy.

It could also be used to generate ideas for writing horror or fantasy stories with older children.

Alternatively they could use the character they have taken from 'Skulduggery Pleasant' and place them into another story they are familiar with.

This clip is suitable for teaching English and Literacy at Key Stage 1, 1st Level, Key Stage 2 and 2nd Level. 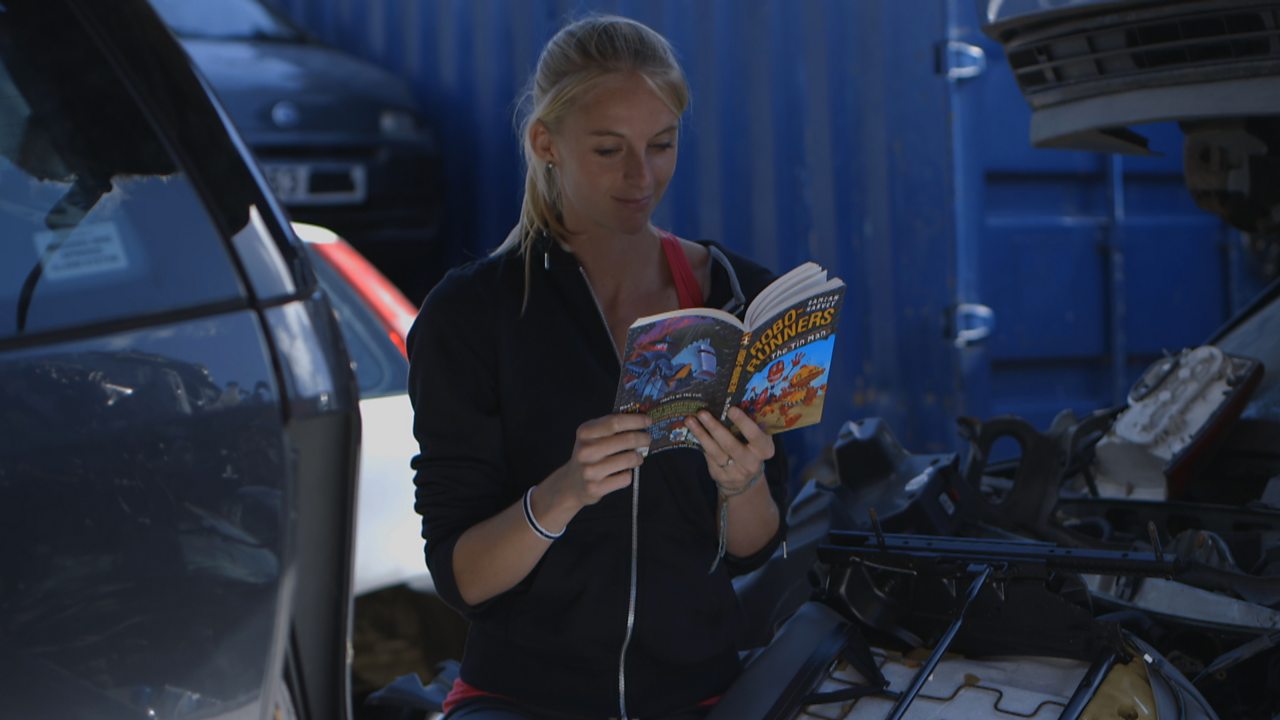 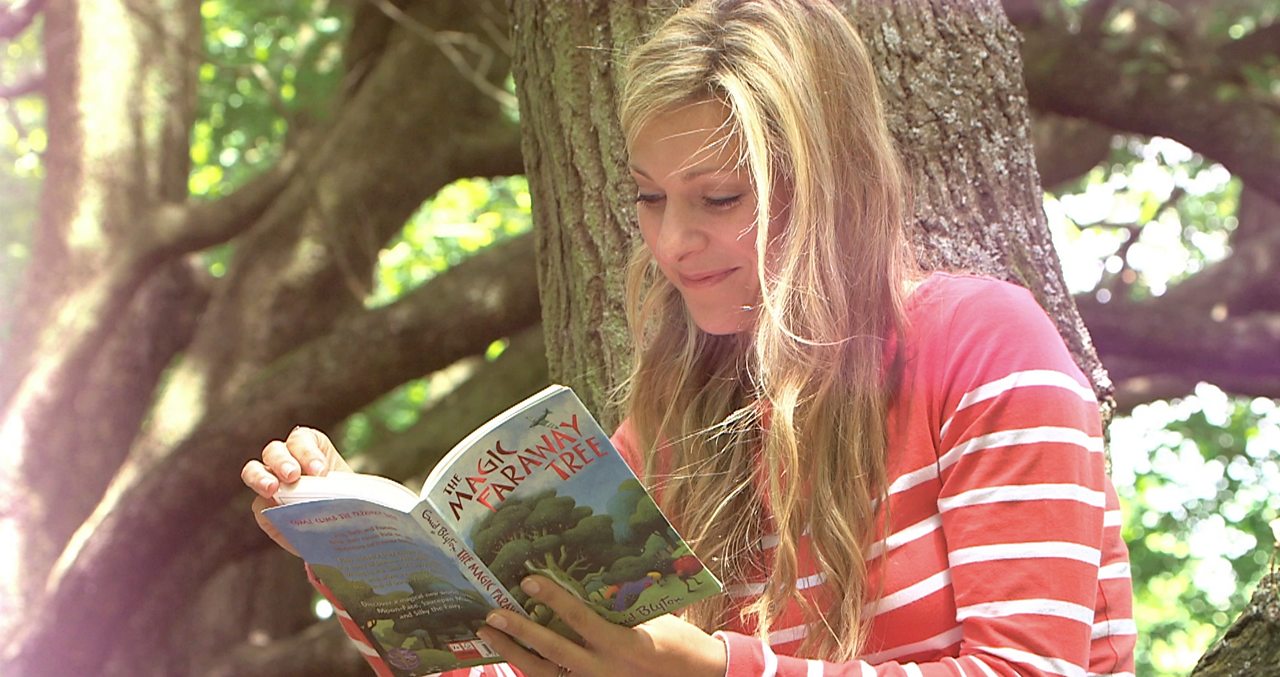 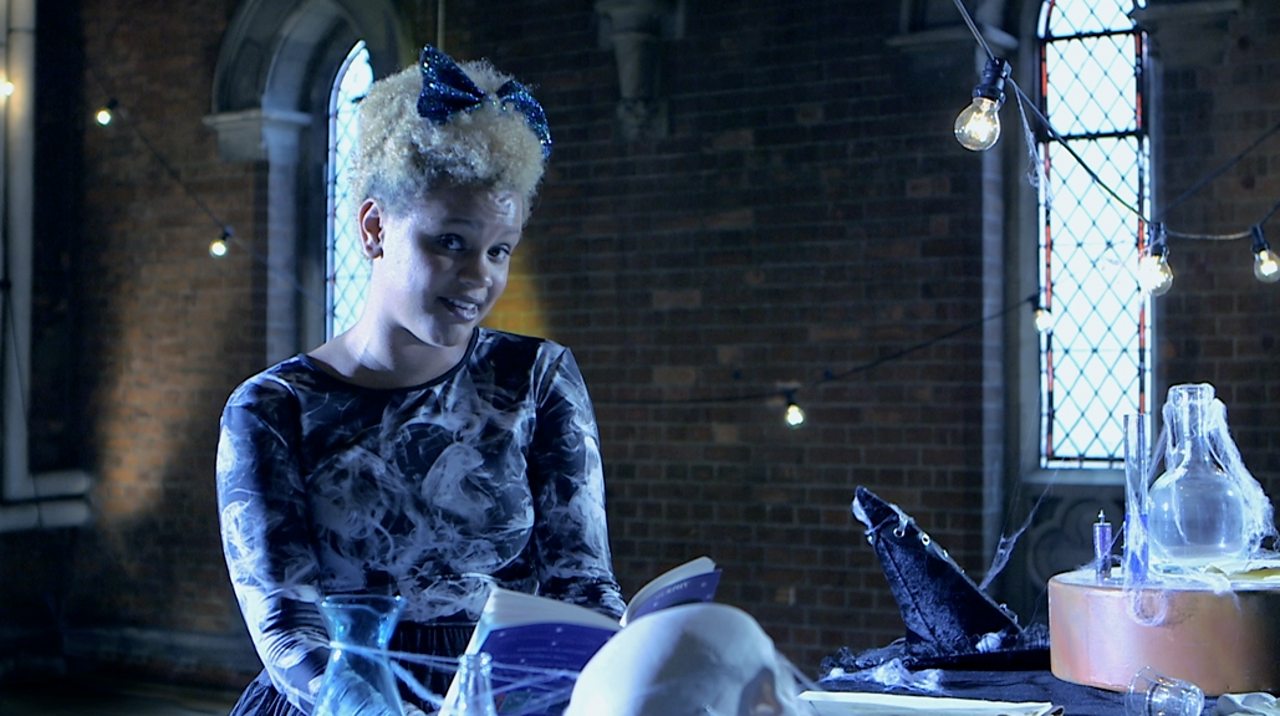