Actor Alexander Vlahos reads extracts from 'Refugee Boy' by Benjamin Zephaniah, explaining why he loves the book, how it captured his imagination, and why he loves to read.

Alexander explores the world of the novel in the very place it is set: Manor Park in East London.

The children could look at a range of journalistic writing and factual literature connected to the subject of refugees to help develop their own journalistic style and to promote discussion.

This clip can be used in illustrating the work of classic children's authors that children may not discover on their own, to encourage viewers to explore and develop their own taste in books and to highlight the huge range of reading experiences available to young people.

It can also be used as a springboard to discuss immigration, what it means to be British, friendship, especially with people from other countries and how war affects young people and their families. 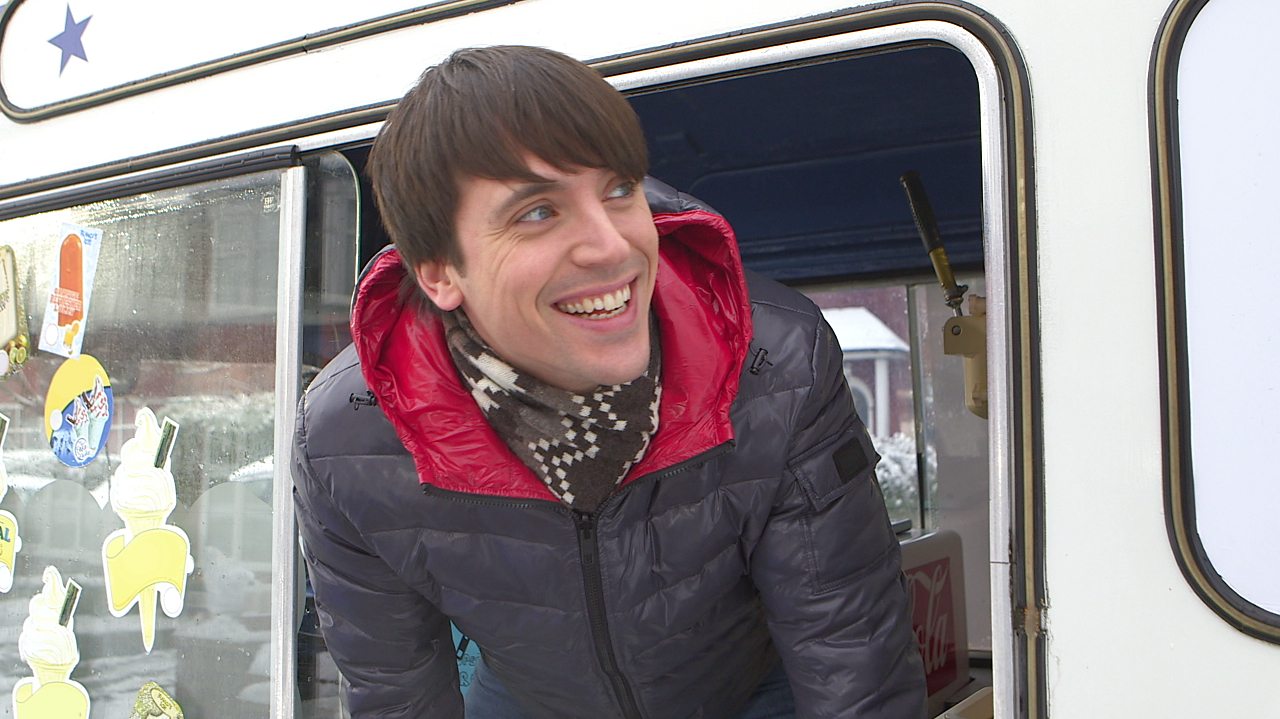 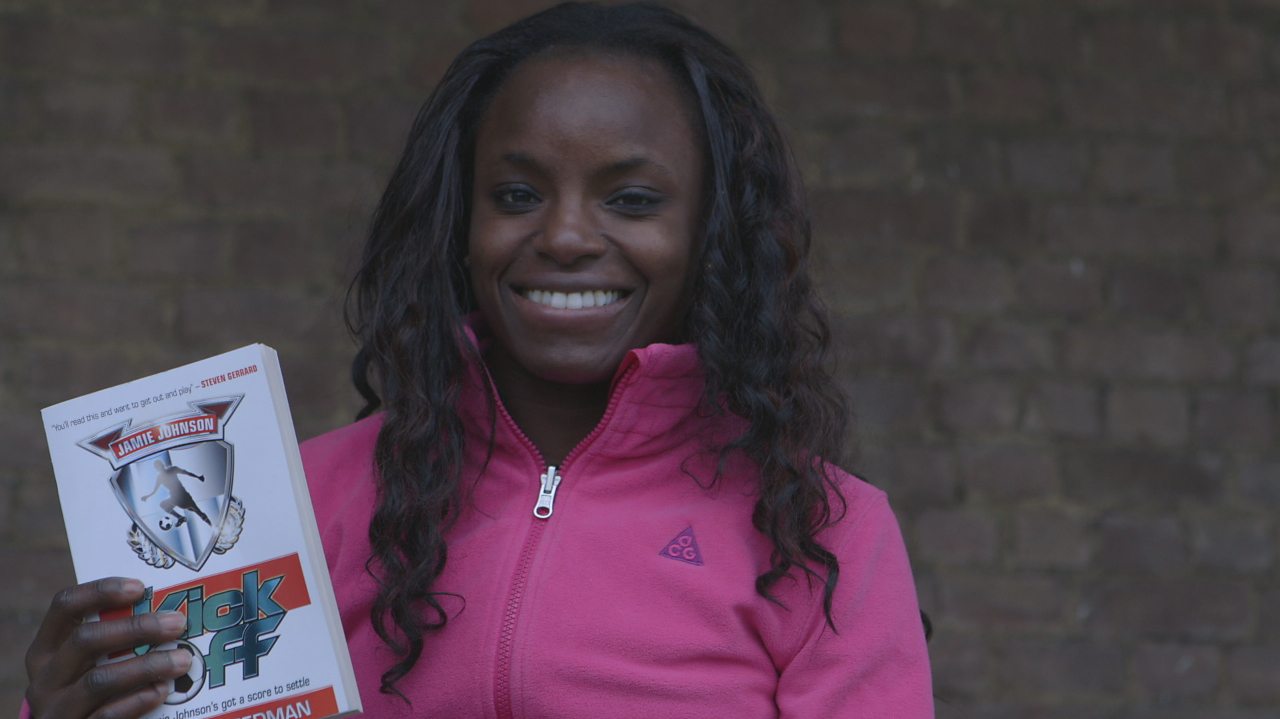 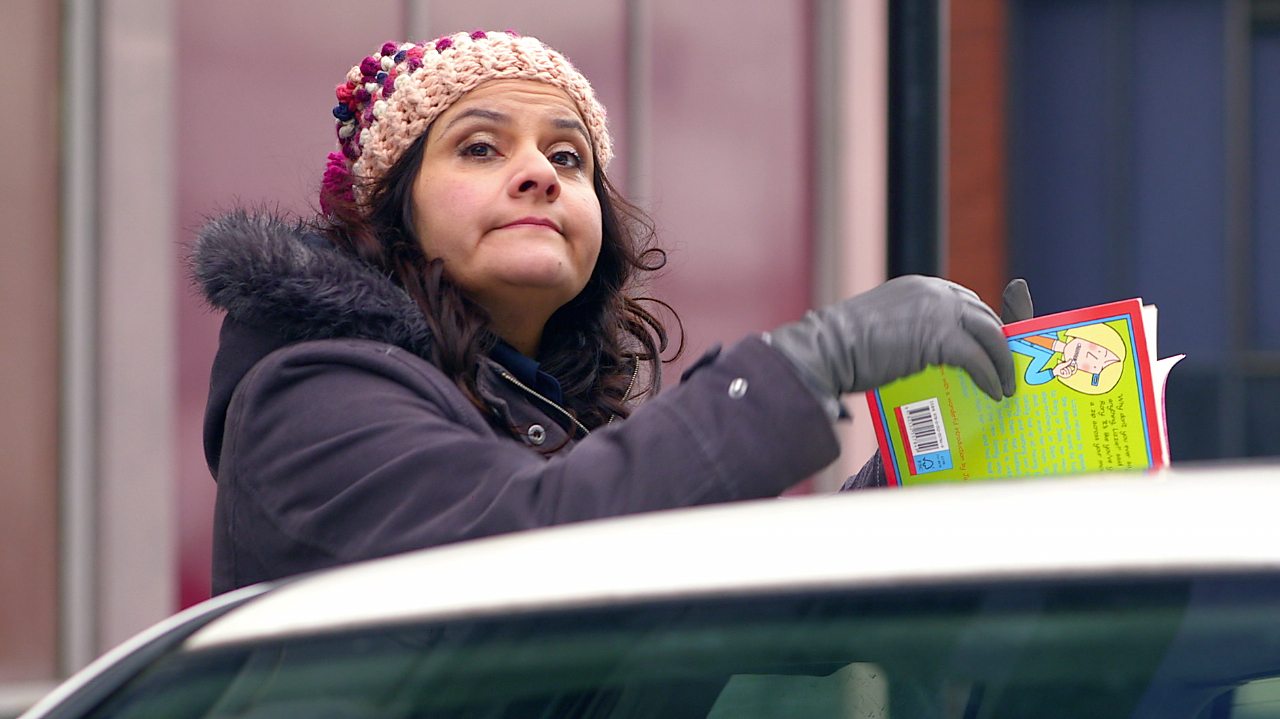 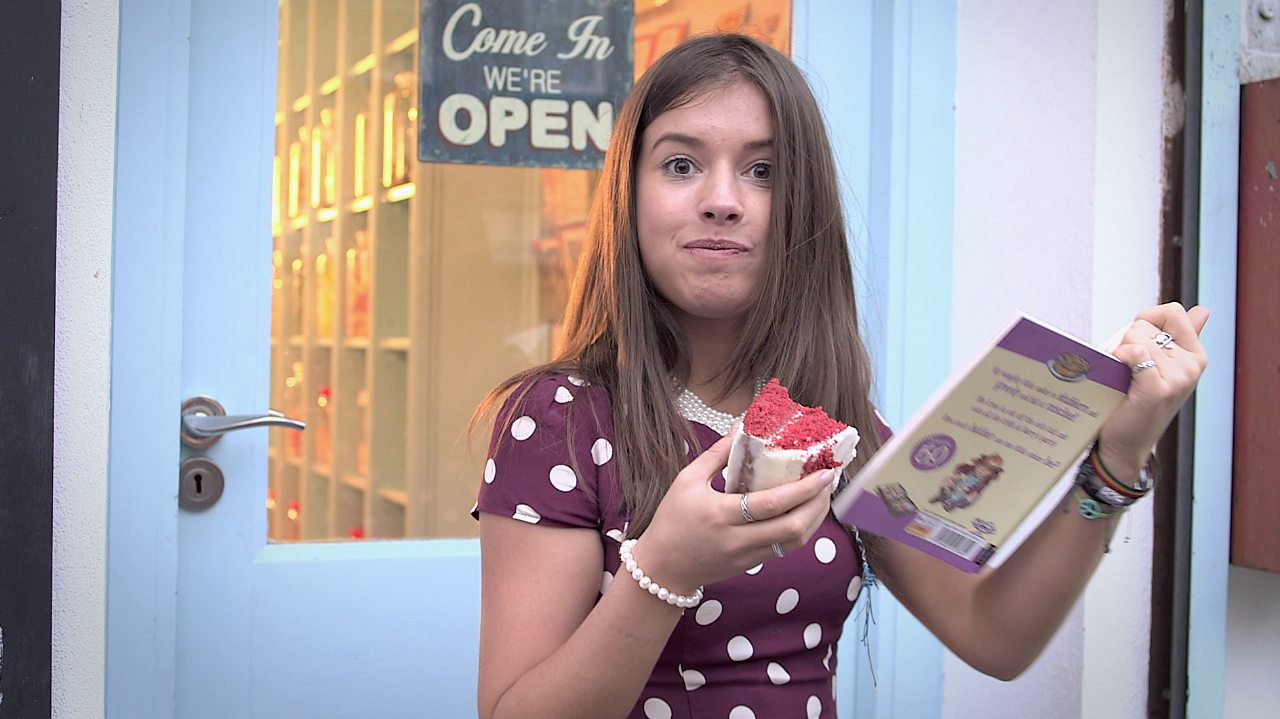 Actress Aimee Kelly reads extracts from 'My Naughty Little Sister' by Dorothy Edwards, explaining why she loves the book. 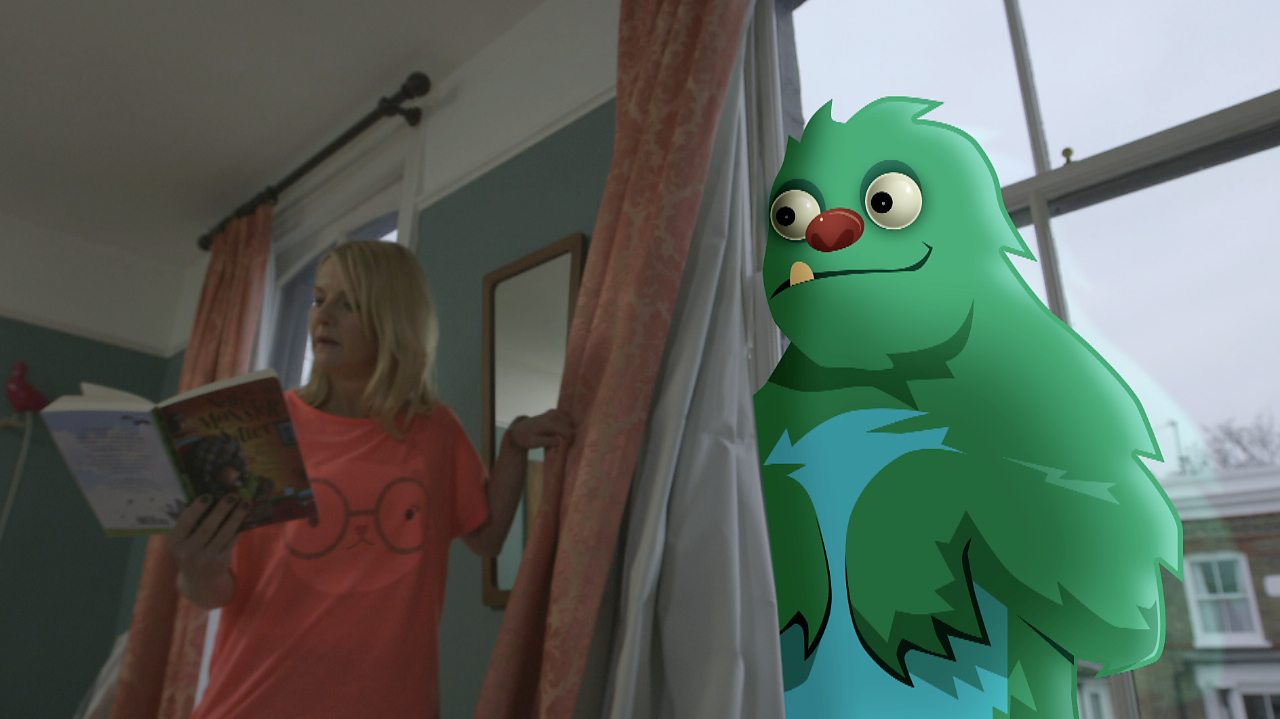 Actor and comedian Sarah Hadland reads extracts from 'Nelly the Monster Sitter' by Kes Gray, explaining why she loves the book. 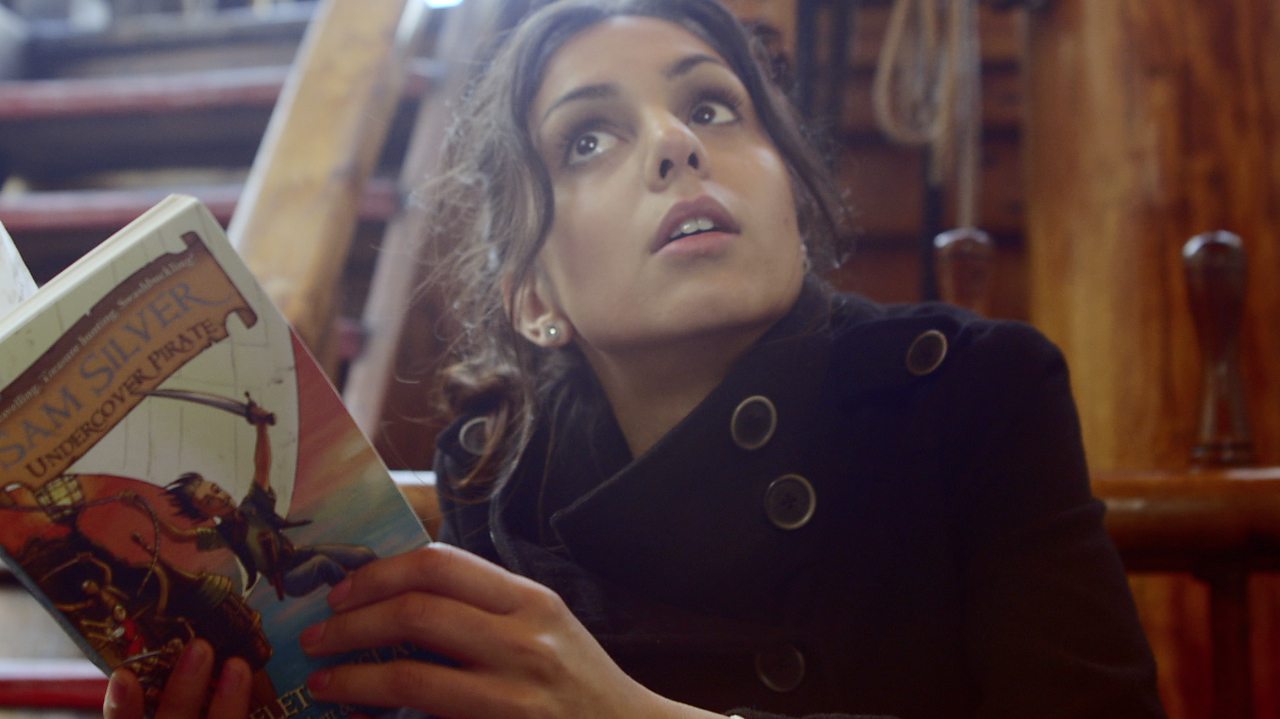 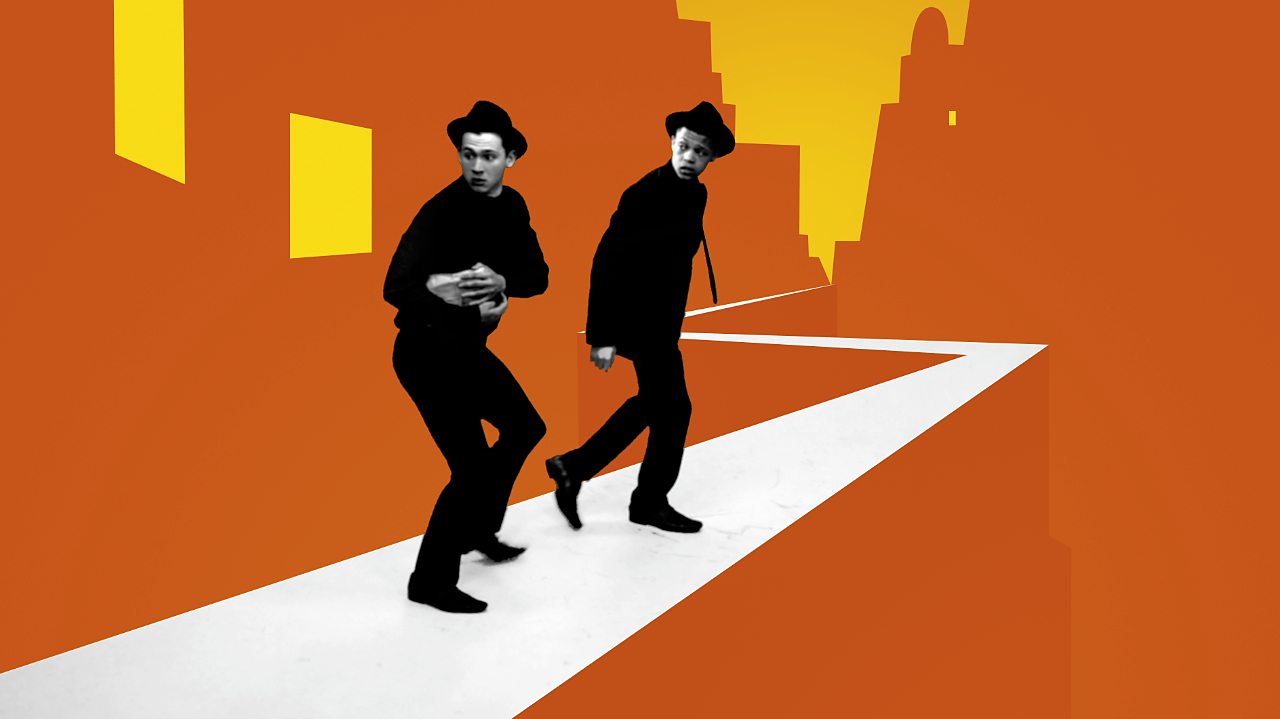 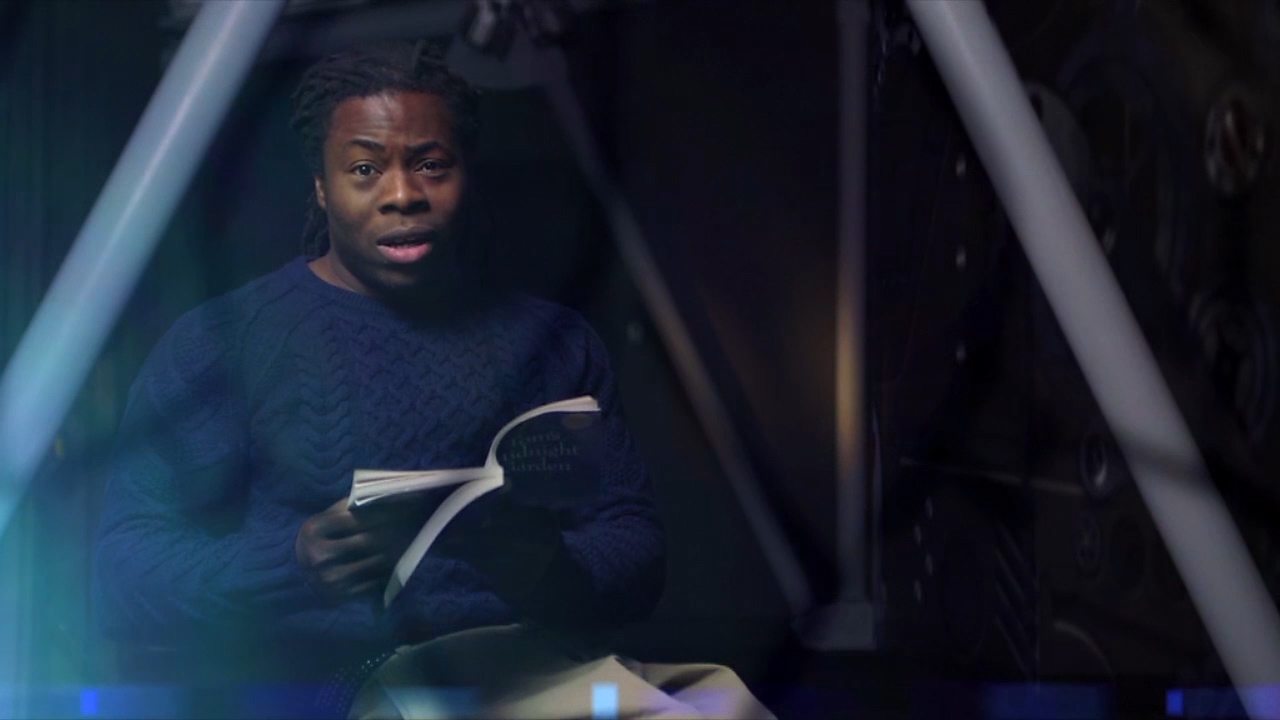 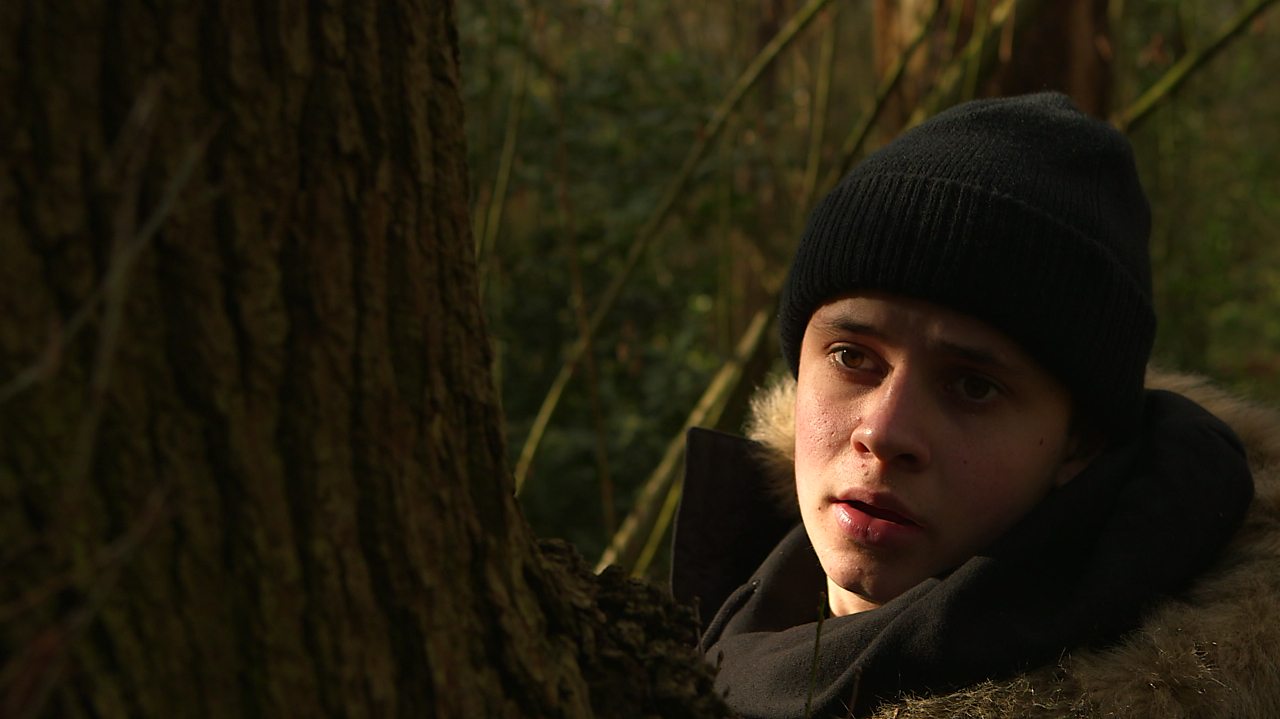