They try a range of methods to help Alice understand how to warm up her voice, control her breathing and the different ways to use her voice in a performance, or for a character.

Ben shows Alice how to use inflection and dramatic pauses to create drama.

Students could annotate their script to suggest how they will use pitch, pace, pause and tone in their performance.

They could try experimenting with their voice applying various tones to a particular scene and evaluating the impact of their delivery.

Students could try recording their dialogue in order to evaluate their own performance, they could consider, with the removal of all other dramatic elements, the success of their delivery. This would be a particularly useful tool when learning lines. 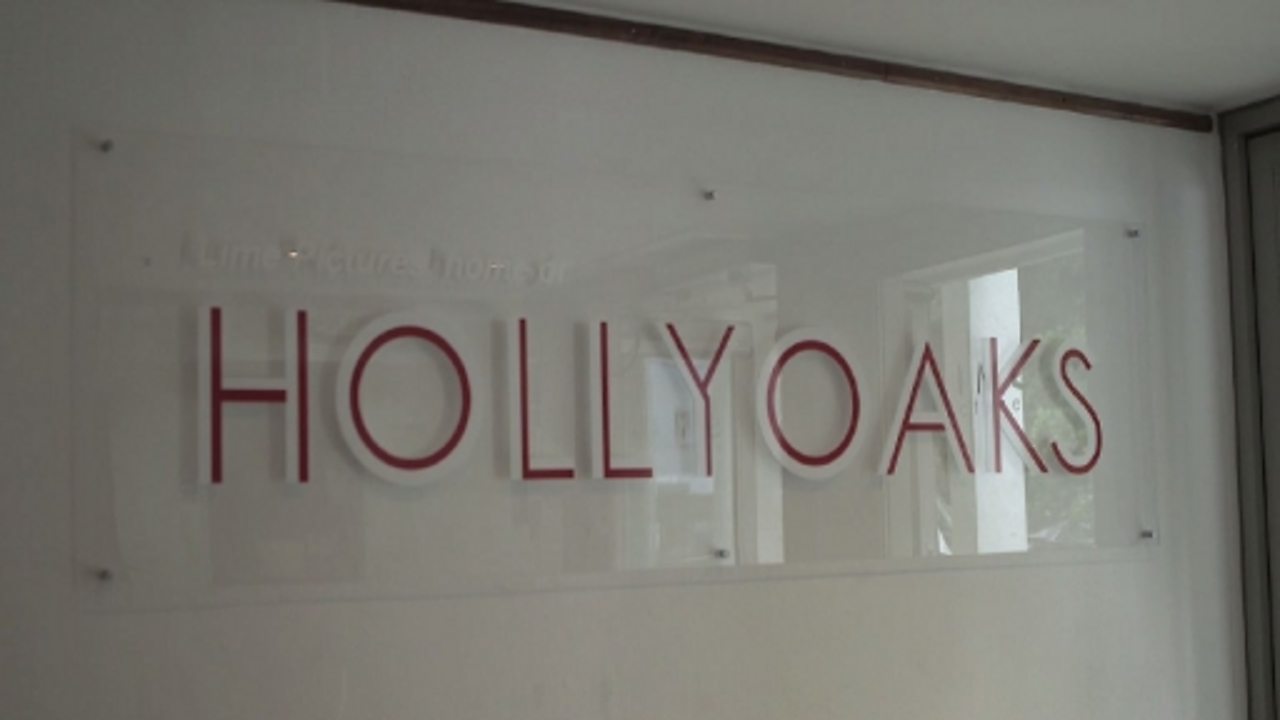 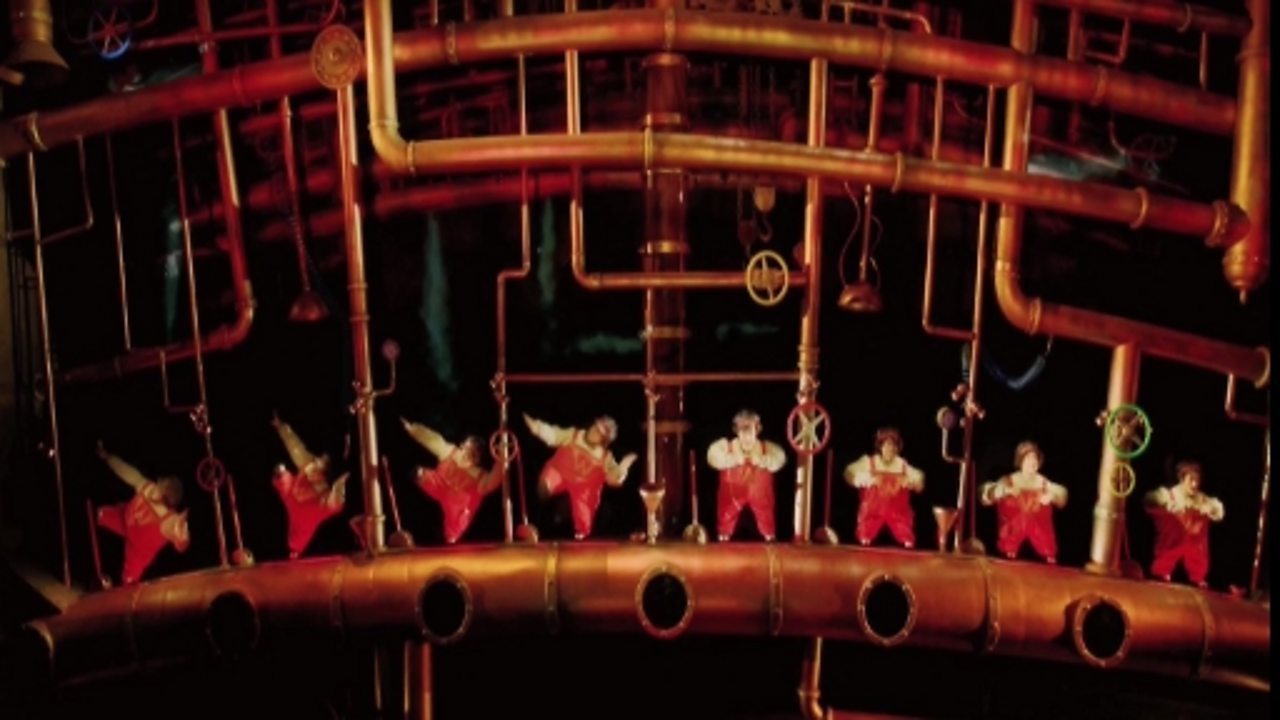 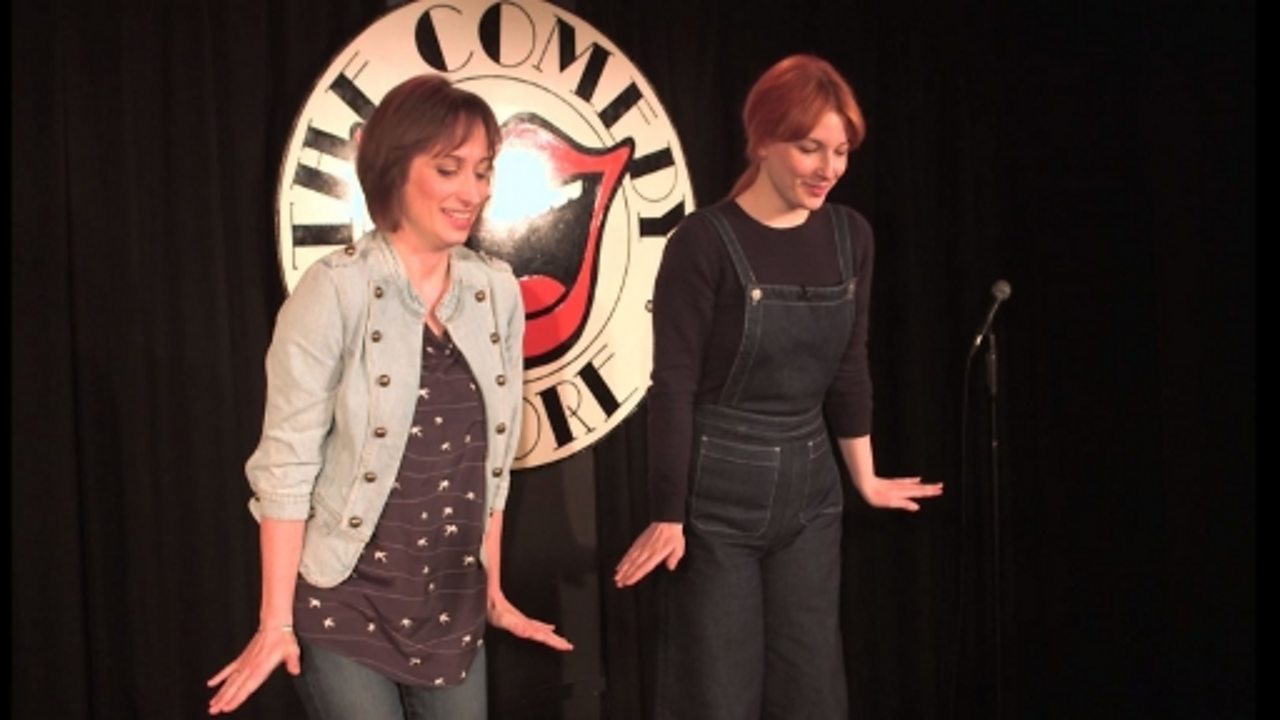 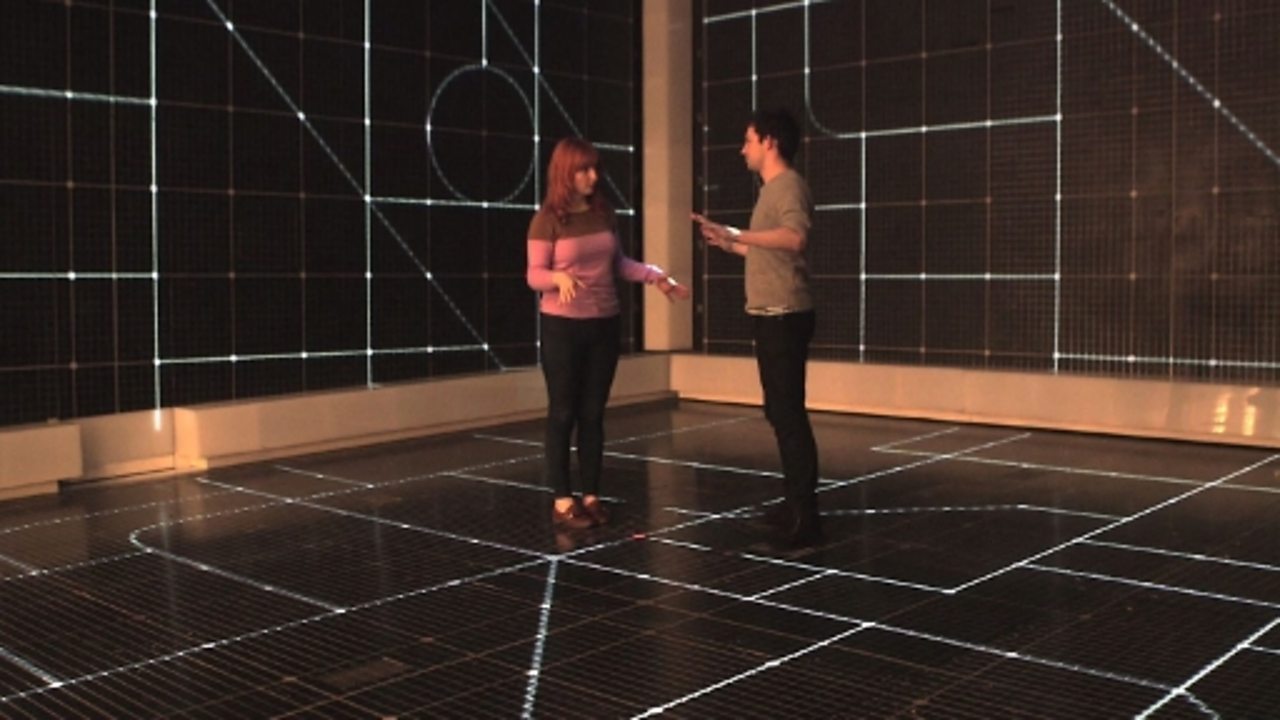 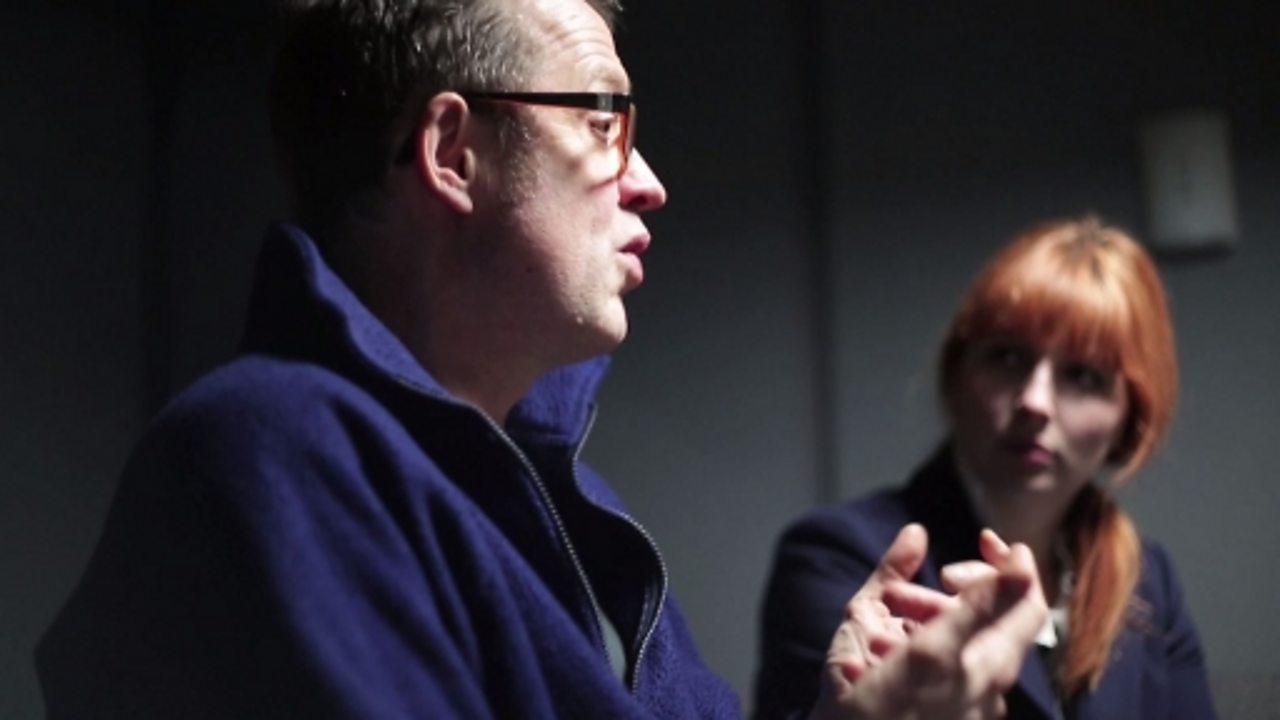 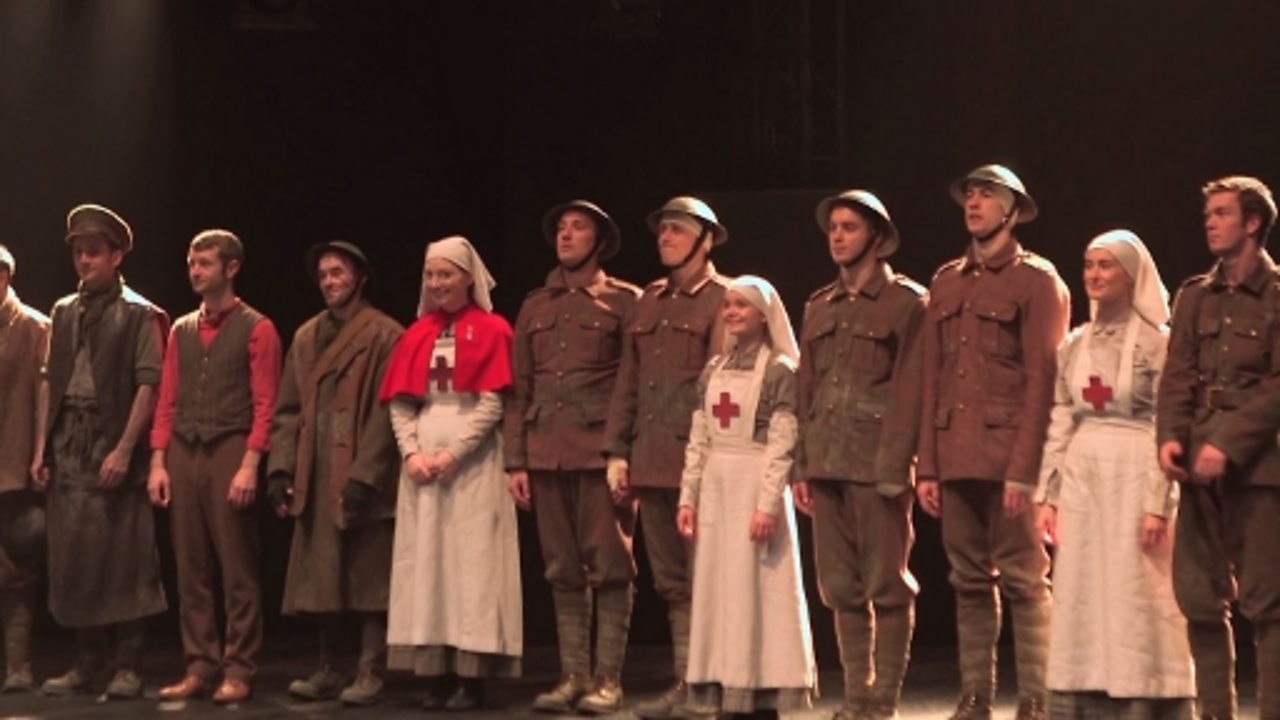