'This House' portrays life inside Parliament in 1974, during a time of economic turmoil, a hung parliament and Labour minority government.

Archive news footage is interspersed with rehearsal footage of Graham’s production. Heath’s piano is removed from Downing Street, an iconic moment reflecting the brutal nature of British politics. Graham talks about the turmoil in Britain at that time which was the foundation for his writing.

The UK had a government with not enough people to pass its laws, and social and economic problems such as the oil crisis, the Three Day Week and high inflation.

We see rehearsal footage recreating the historical moment when Michael Heseltine picked up the Mace and swung it at his fellow MPs in the House of Commons Chamber.

Director James Herrin explains that the two Whips’ Offices were the unsung heroes of parliamentary Government. Diane Abbott MP discusses what life was like in parliament in the 1970s, and we see rare, untelevised archive footage from inside the House of Commons.

The writer explains his process for researching the play, and director James Herrin also tells us how important research was in creating the play’s more dramatic moments.

Contains some adult themes - teacher review prior to use in class is recommended.

This could be used as an introduction to how the UK is governed.

Students could hold a discussion on hung parliaments or minority governments, perhaps exploring the parallels between this and the current government.

They could also explore how a democracy works for Citizenship, the themes of the play for drama and the social problems in the 1970s for both history or drama.

This clip could be relevant for teaching Drama, History or PSHE at KS4/GCSE level in England, Wales and Northern Ireland and Drama at National 4 and 5 in Scotland. 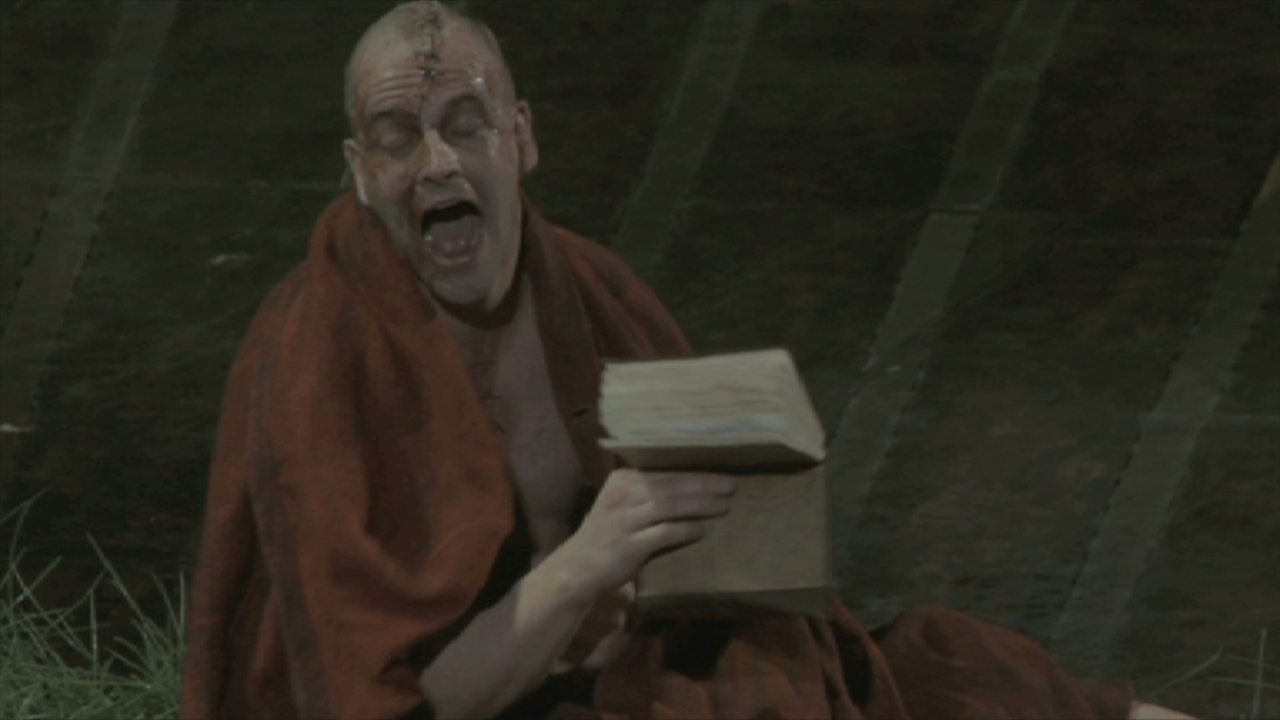 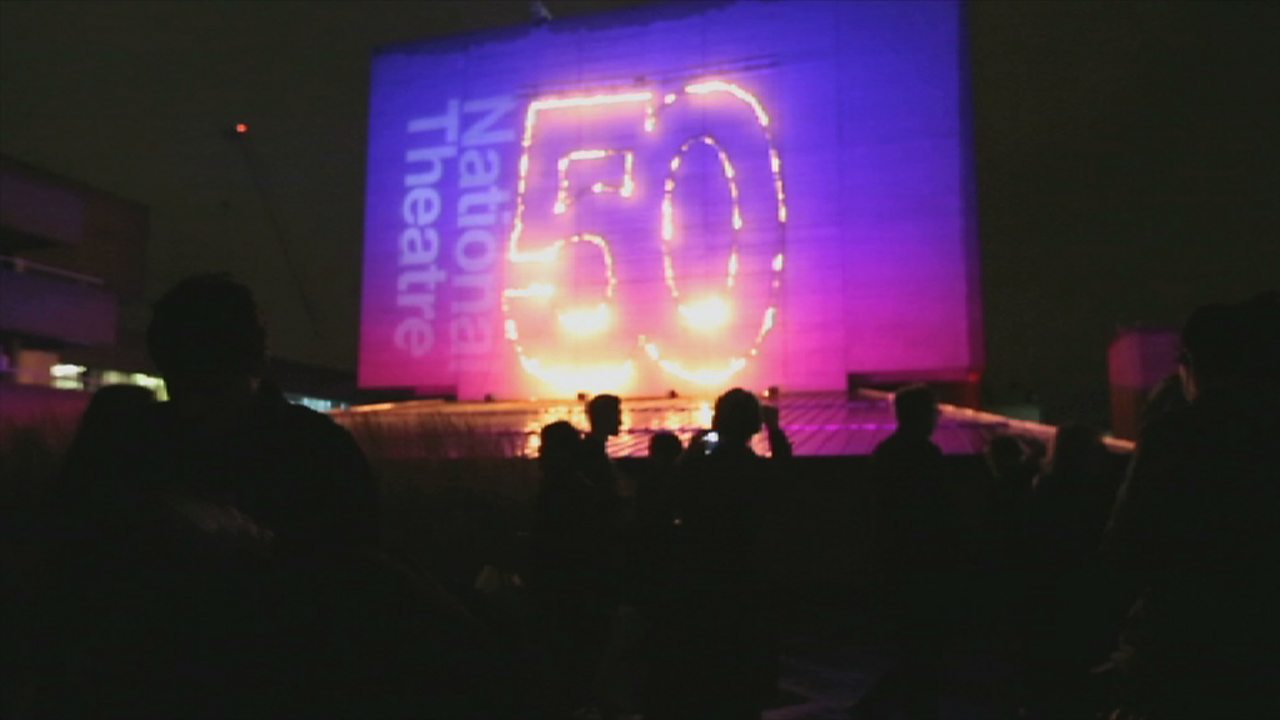 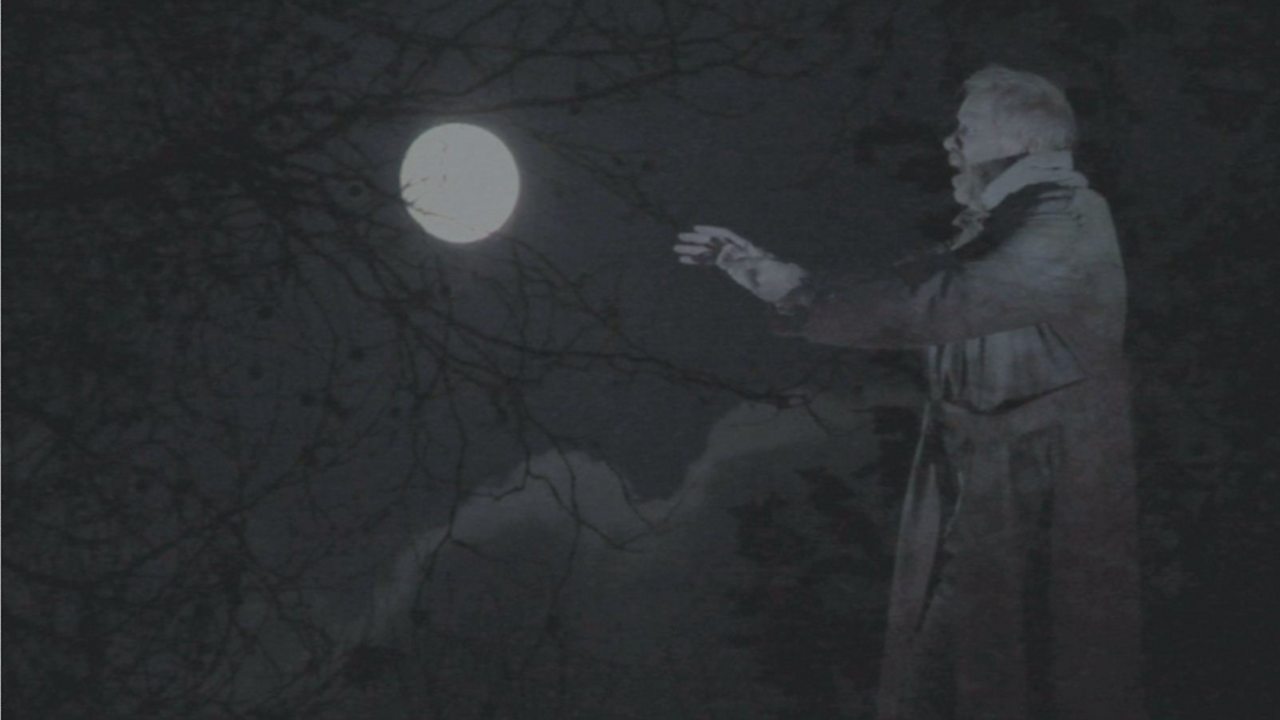 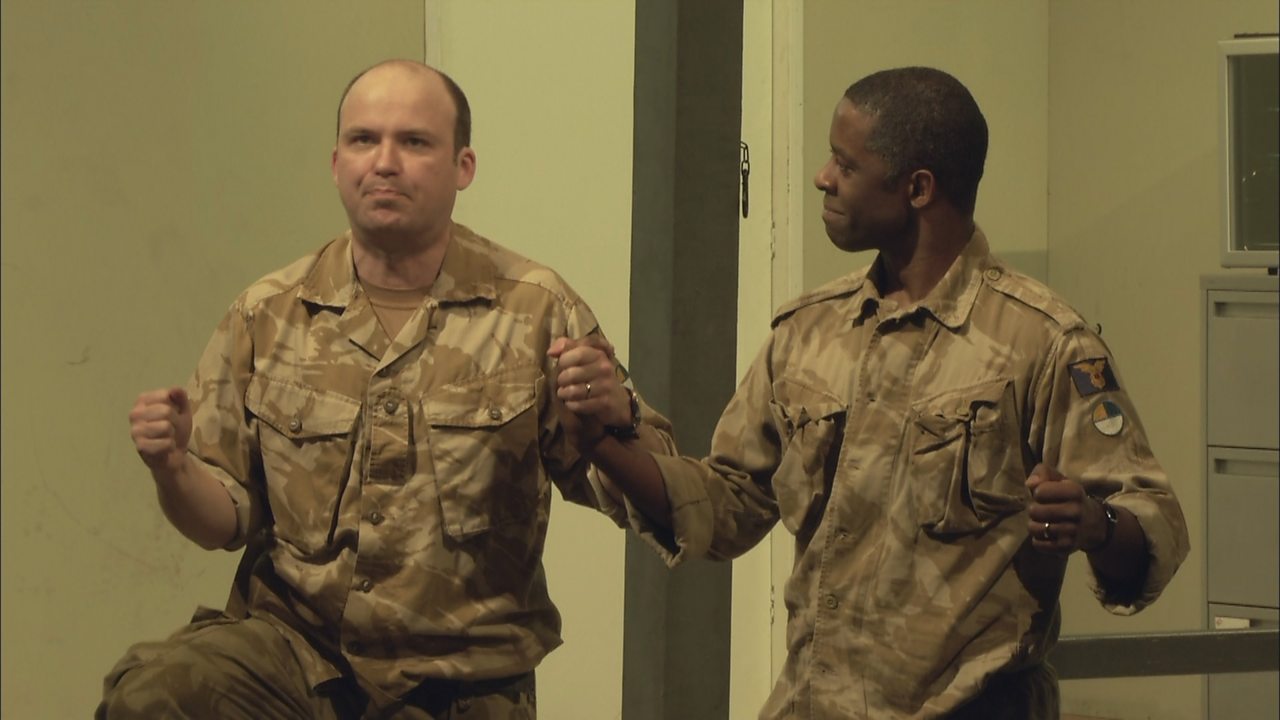