What does it take to design a supercar?

Engineers at British Formula One team McLaren show us around their production floor and tell us about the use of carbon fibre in the build of the chassis and tub on their supercar, the MP4-12C.

McLaren use F1 innovations and insights from the aerospace industry to try and gain a competitive edge over companies like Ferrari and Lamborghini in the supercar market.

The engineers tell us about some of the techniques and materials they use.

They explain the benefits of carbon over alluminium and talk us through special materials such as bi-ax.

Modern carbon fibres and a secret process are used to make a stronger and lighter interior monocell tub and the process has been streamlined to mass produce a fast, light, strong commercial road car.

Could be used to demonstrate a practical use for composite materials or to show the processes involved in making an engineered product using them.

The class could discuss the advantages and disadvantages of using a composite material for a car body chassis, rather than aluminium.

This should include reference to cost and sustainability issues.

Students could test a range of different non-composite and composite materials and compare their properties.

Students could also research other products that are made from composites, explaining the reasons why they have been used for each example.

This clip will be relevant for teaching Design and Technology, materials.

This topic appears in OCR, Edexcel, AQA, WJEC KS4/GCSE in England and Wales, CCEA GCSE in Northern Ireland and SQA National 4/5 and Higher in Scotland.

More from the series How to build... 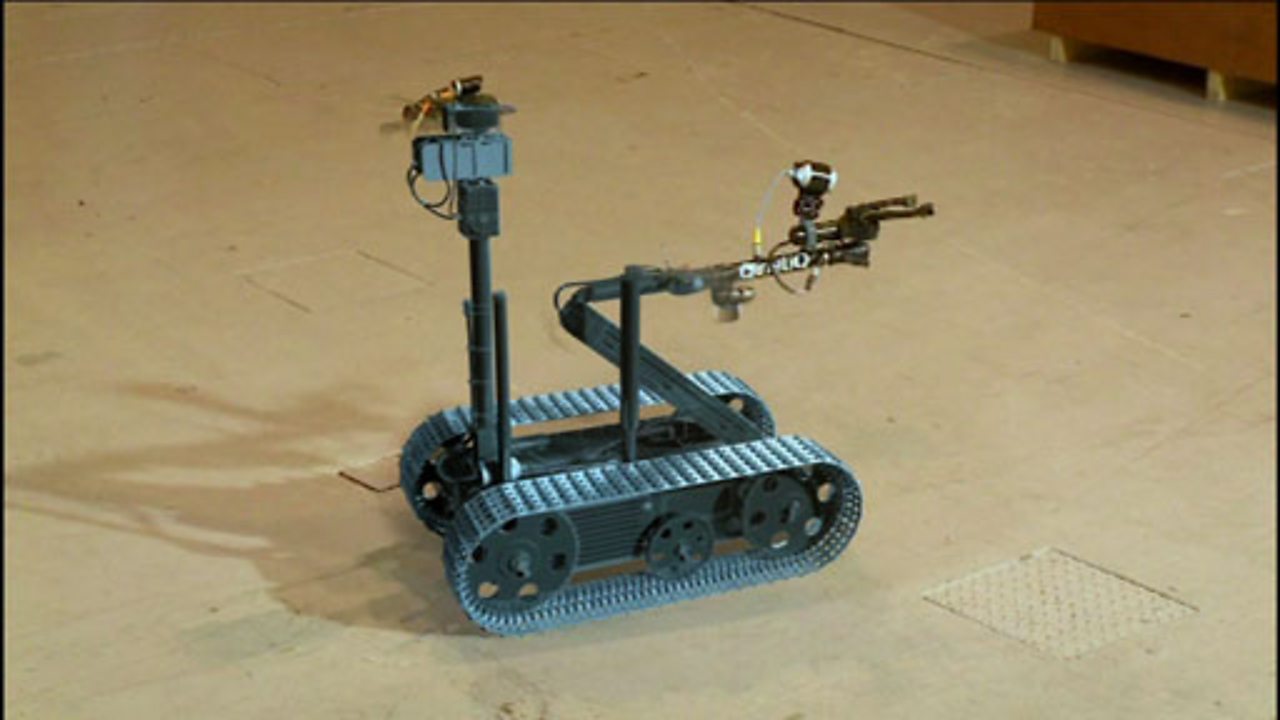 How robots are used in risky situations

How robots can be used in work 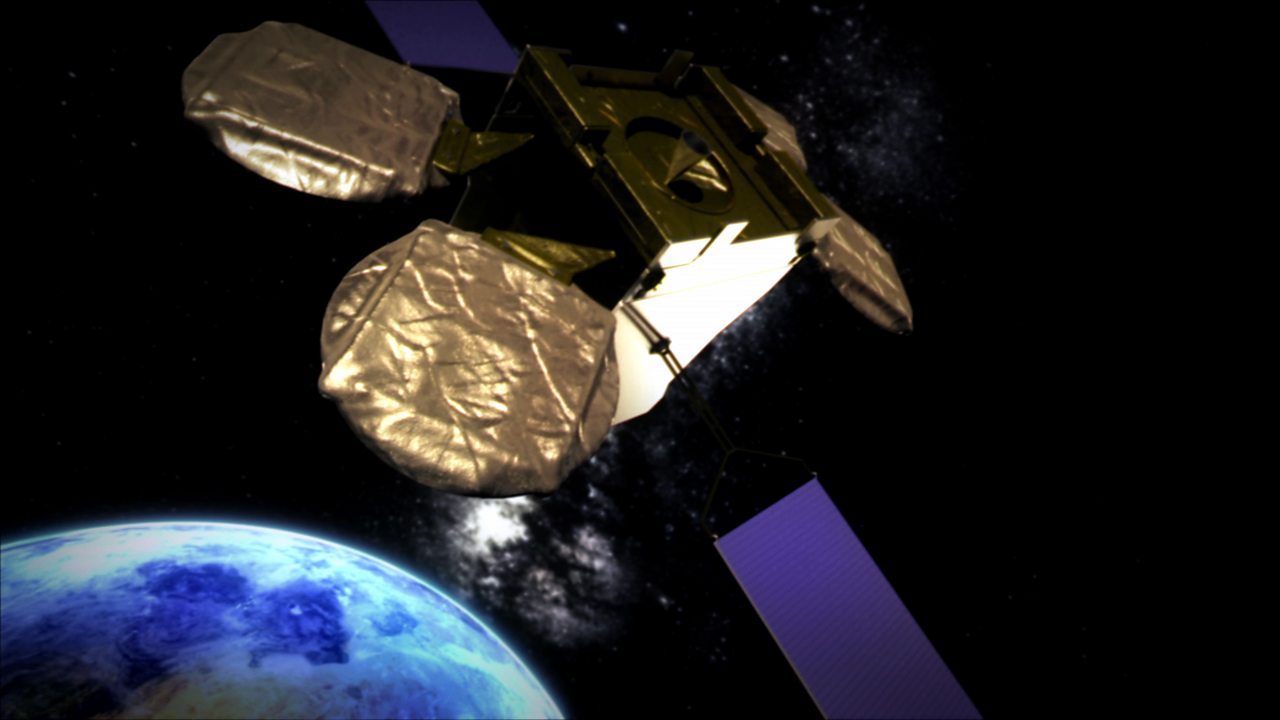 How satellites survive in space

A thermal architect explains how satellites are designed. 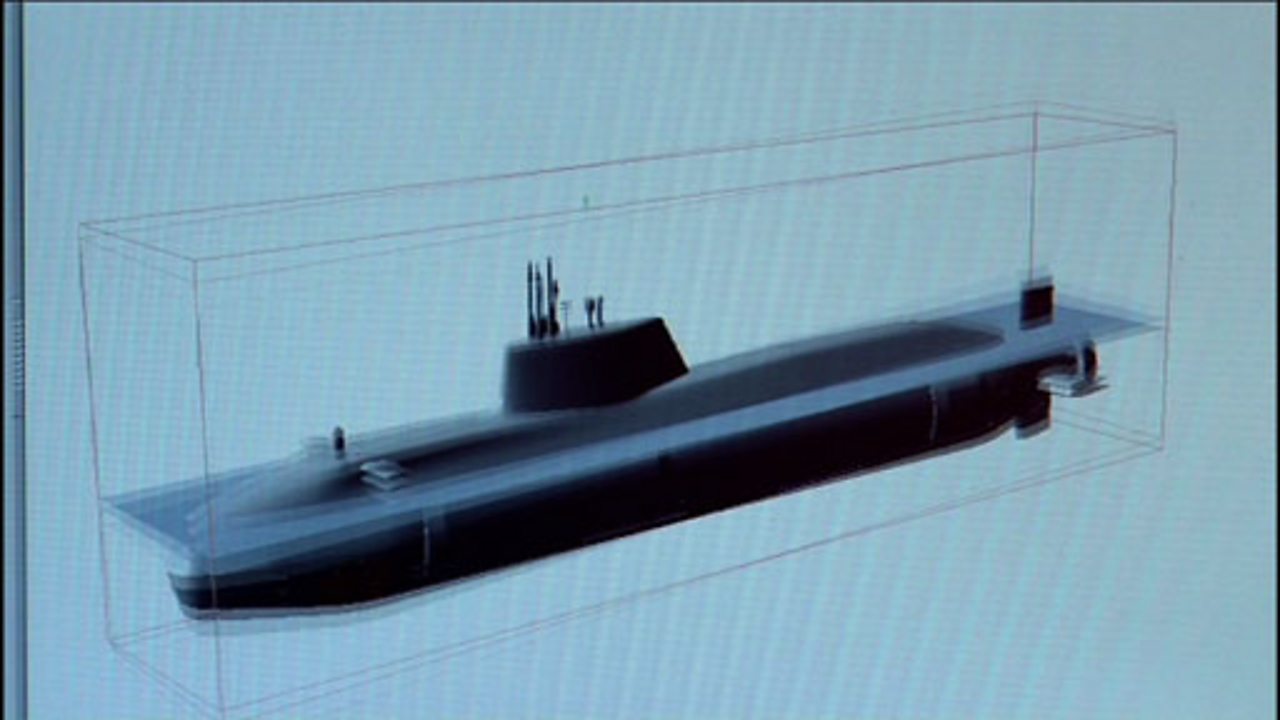 Why CAD/CAM is an essential design tool