Design and Technology KS2: What is an inventor like?

What do you think of when you hear the word ‘inventor’?

An old crazy man in a lab coat?

Doc Brown from 'Back to the Future'?

This could be used as part of a creative session to write down as many collective thoughts and descriptions of what an inventor is.

This clip could be used standalone or in conjunction with the next clip to show the young Houghton inventor boys.

The main learning outcome would be to differentiate the term inventor from other creative terms like painter and sculptor for example. 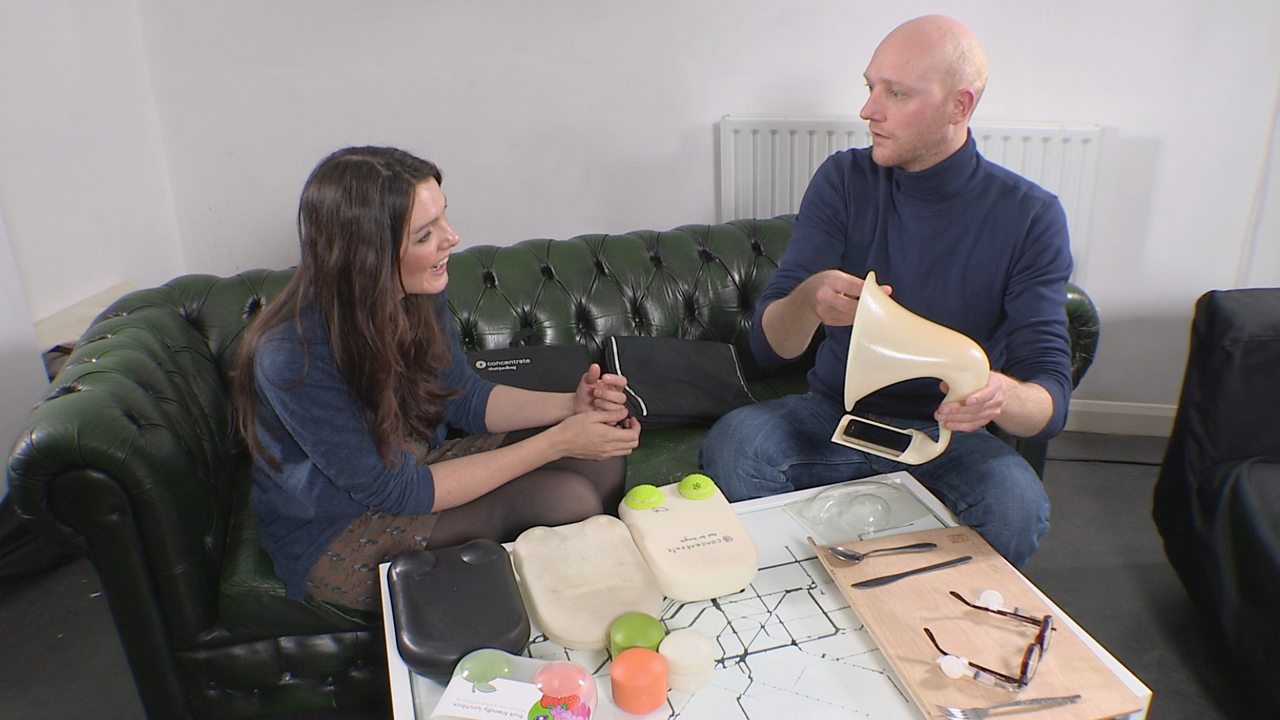 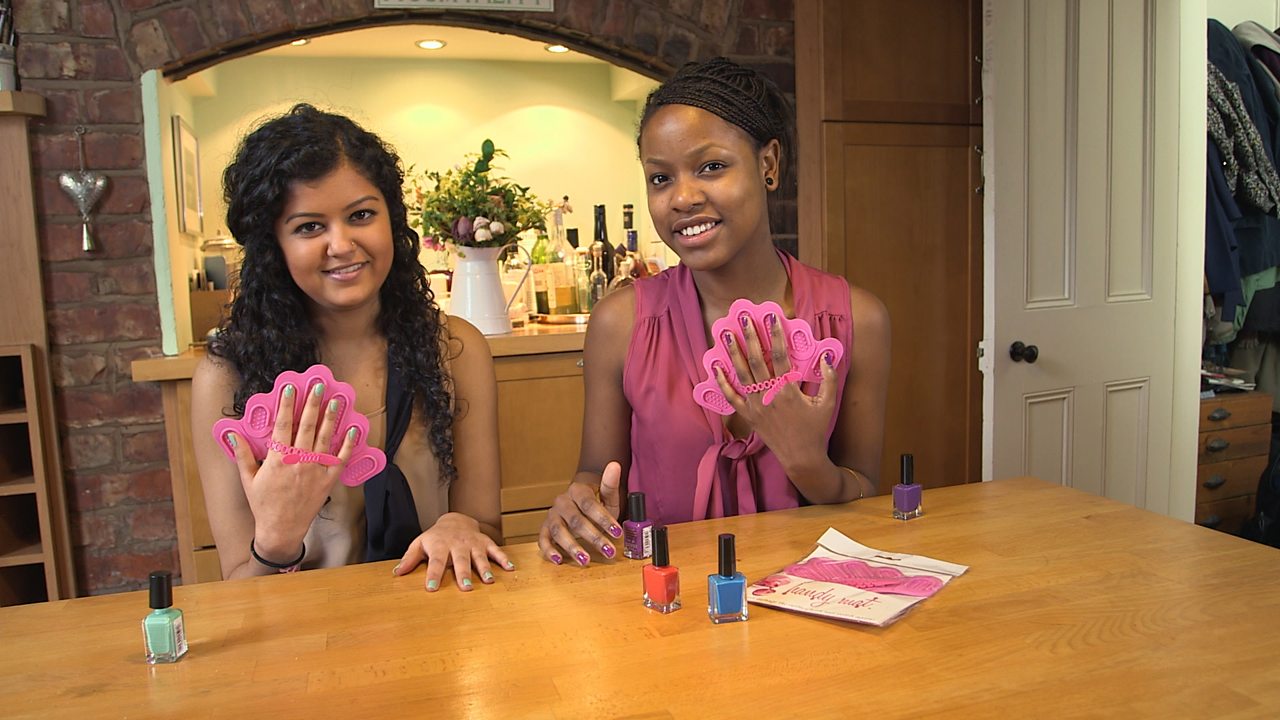 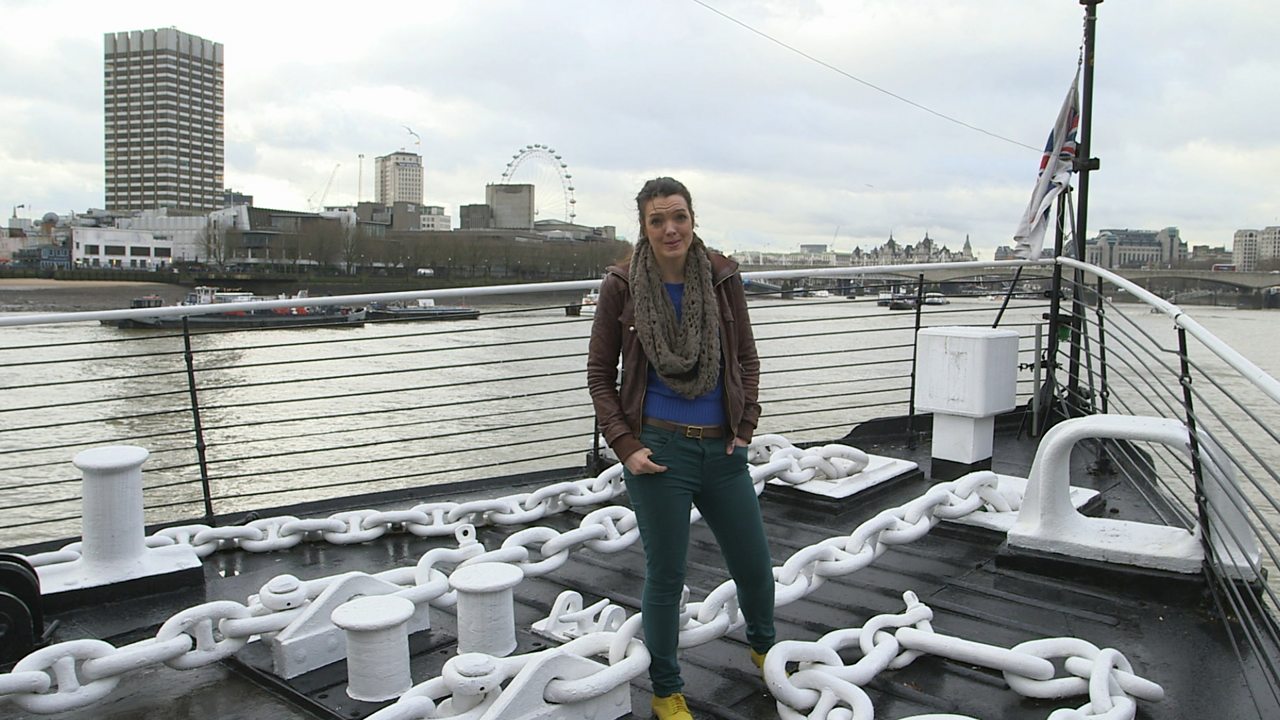 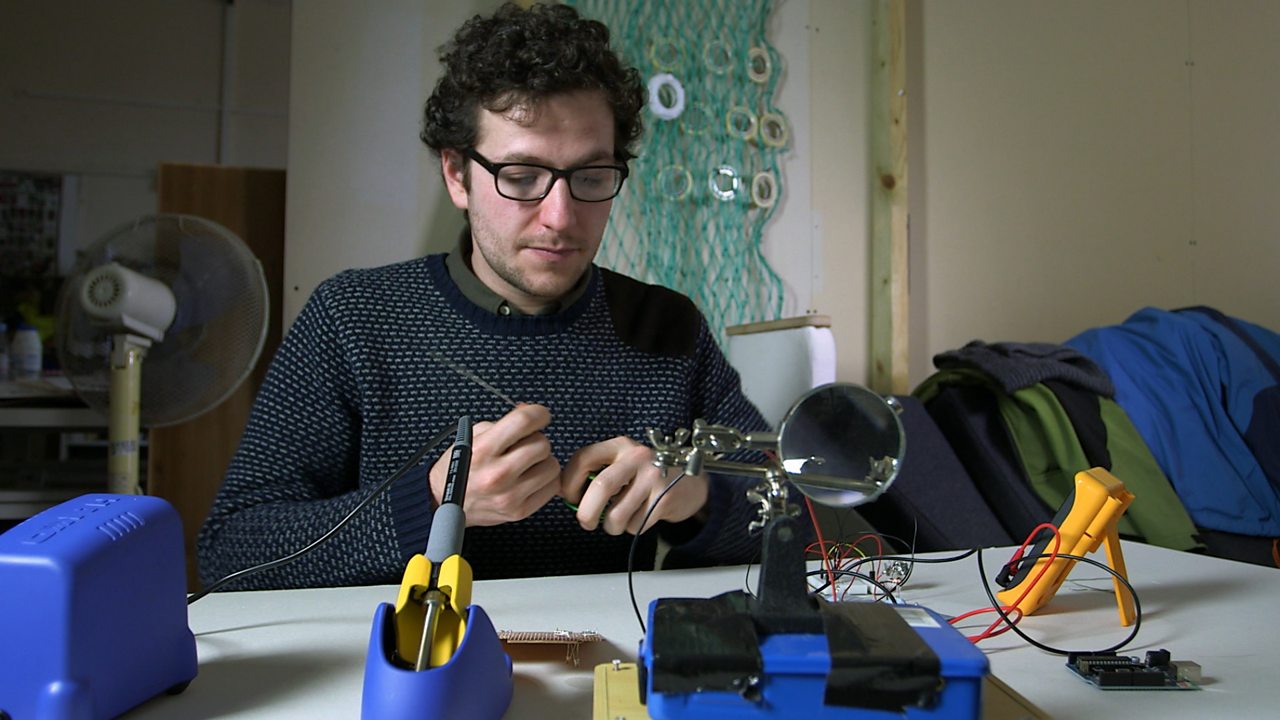 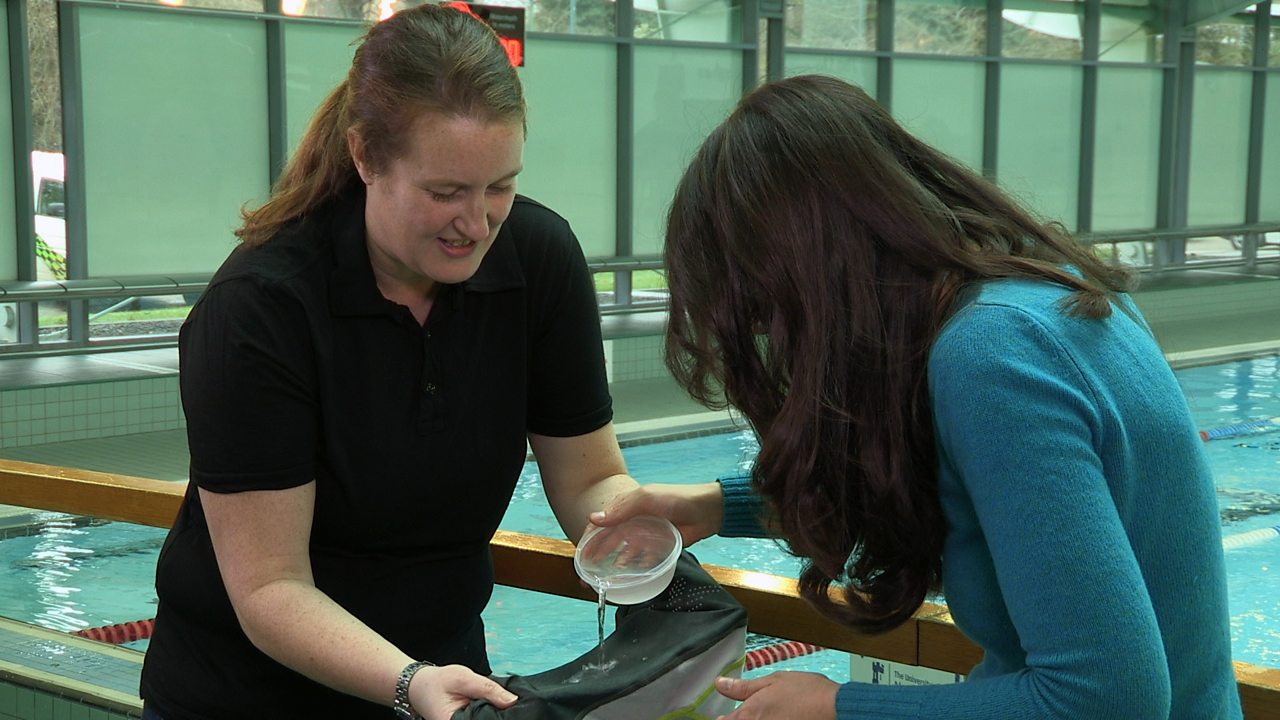 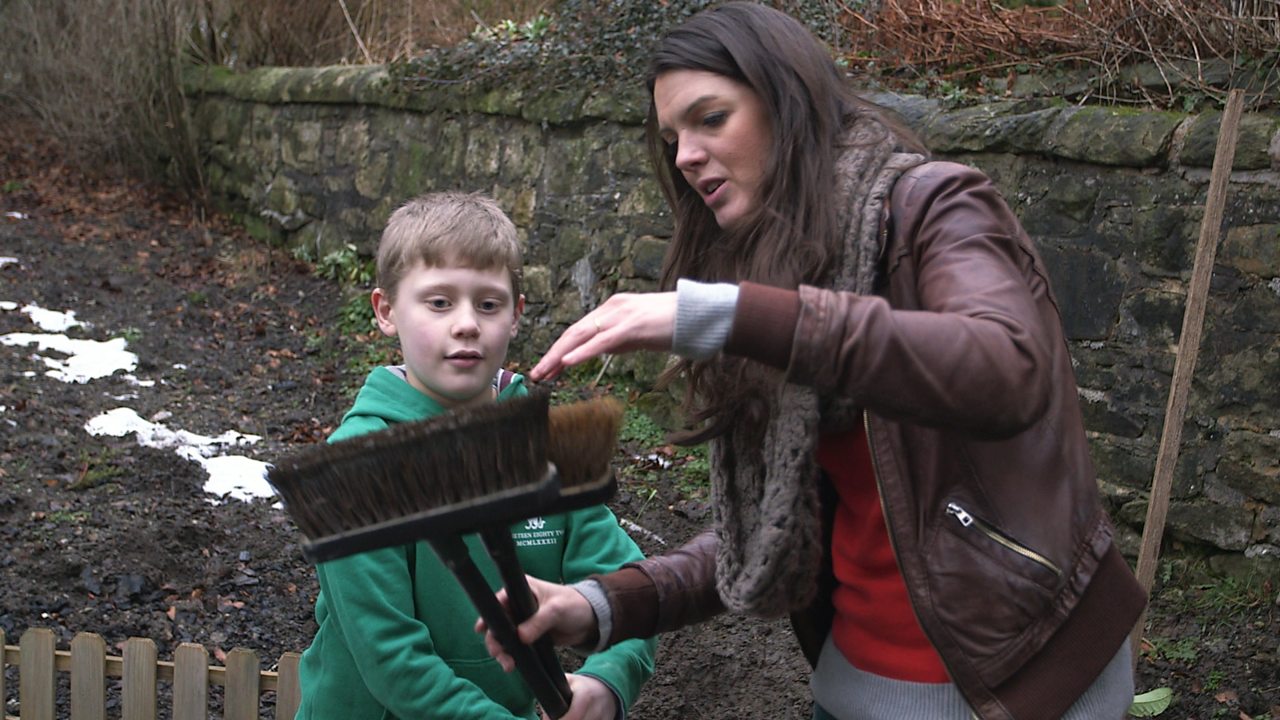 What makes a good inventor?

Fran looks at what makes a good inventor. She meets Sam and Benjamin, who show her one of their inventions.