Andy Torbet travels to the east coast of America to try and match one of the best climbers in the animal kingdom, the gecko.

This little lizard has incredible climbing abilities thanks to amazing sticky toe pads on its feet that allow the gecko to climb on almost any surface.

To match it, Andy has been set an almost impossible Beyond Bionic challenge - to climb a 10 storey, glass building using just his hands and feet.

Will he be able to track down the tech to help him climb where no human has before?

You could get your class to work in groups to research and design their own technology to match the gecko lizard. 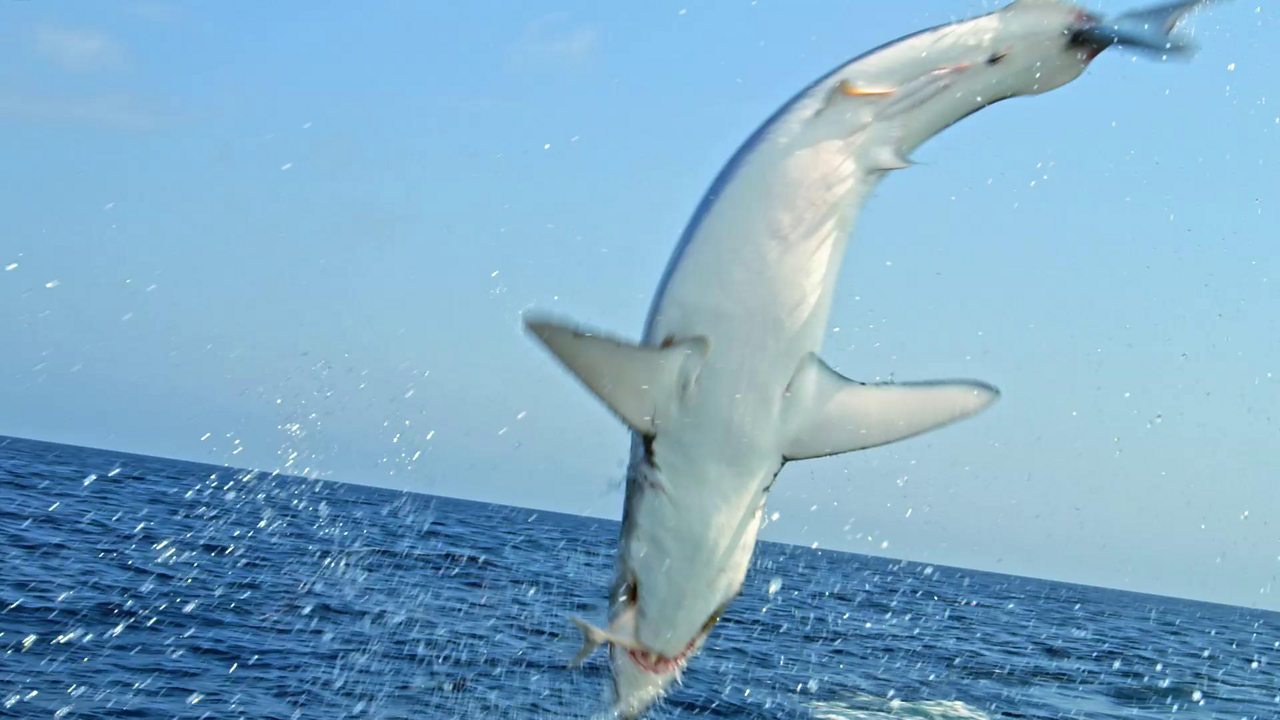 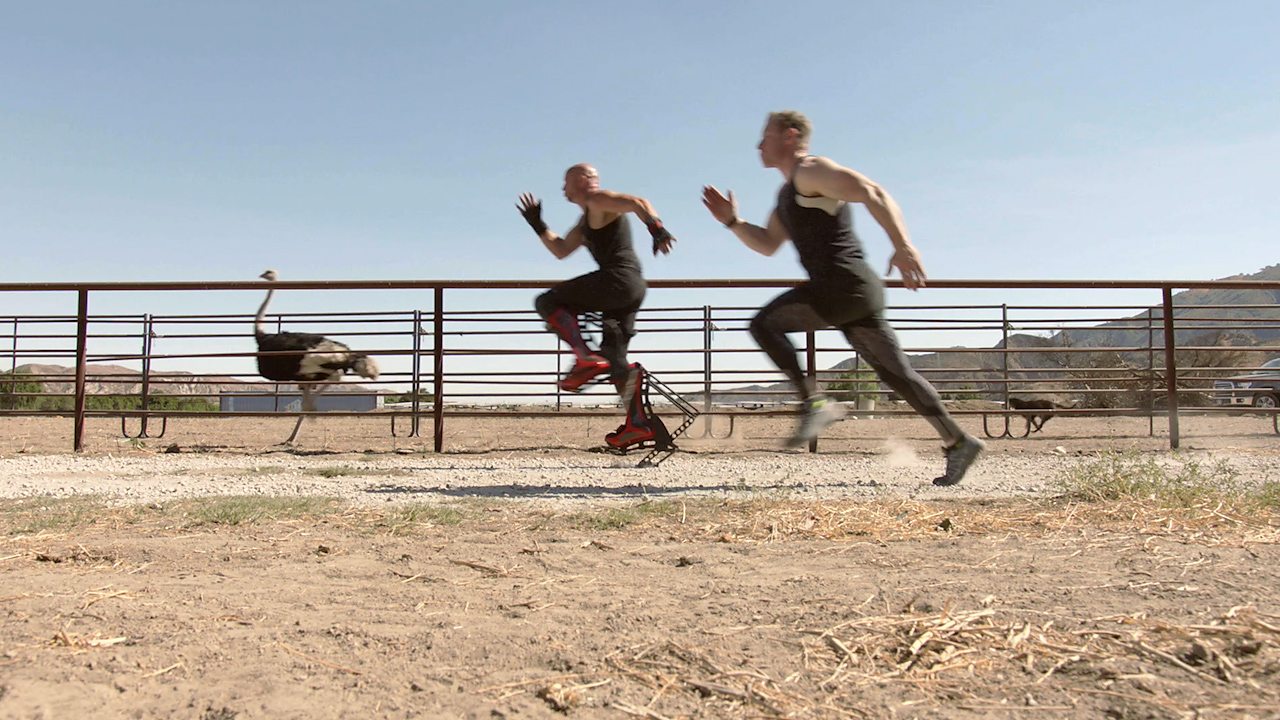 What makes an ostrich such a fast runner?

Andy Torbet explores what makes an ostrich such a such fast runner. 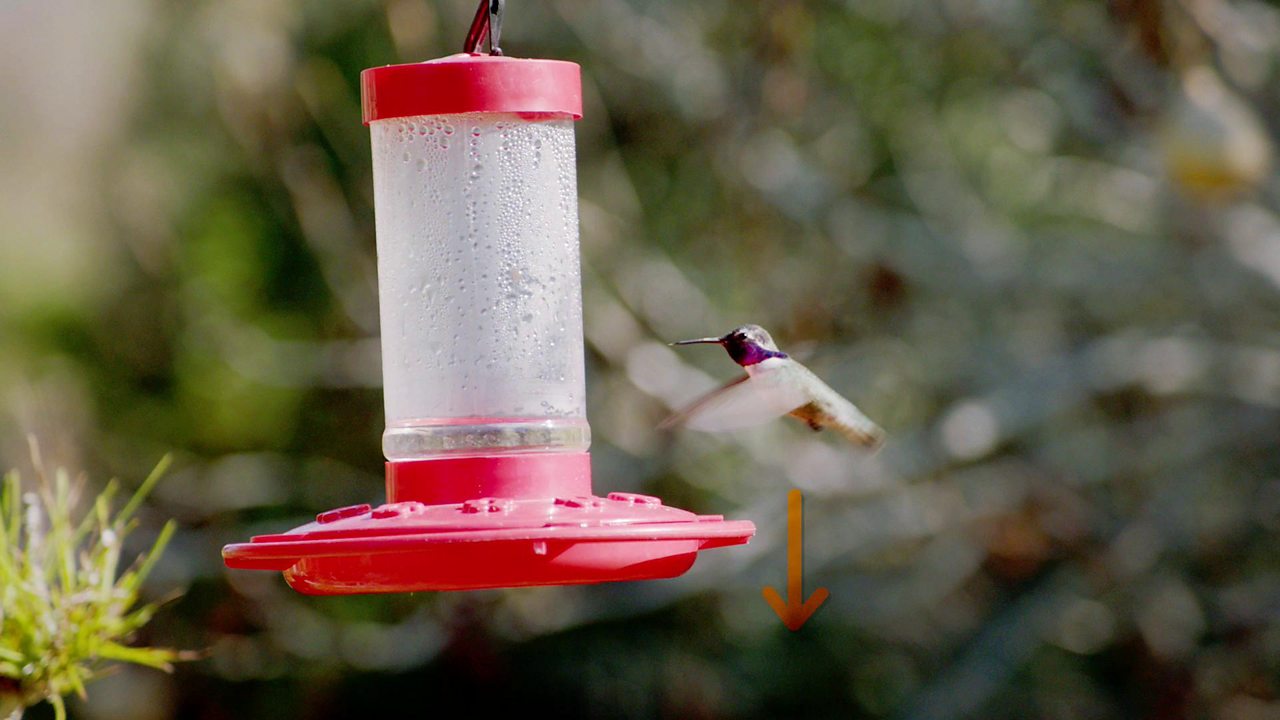 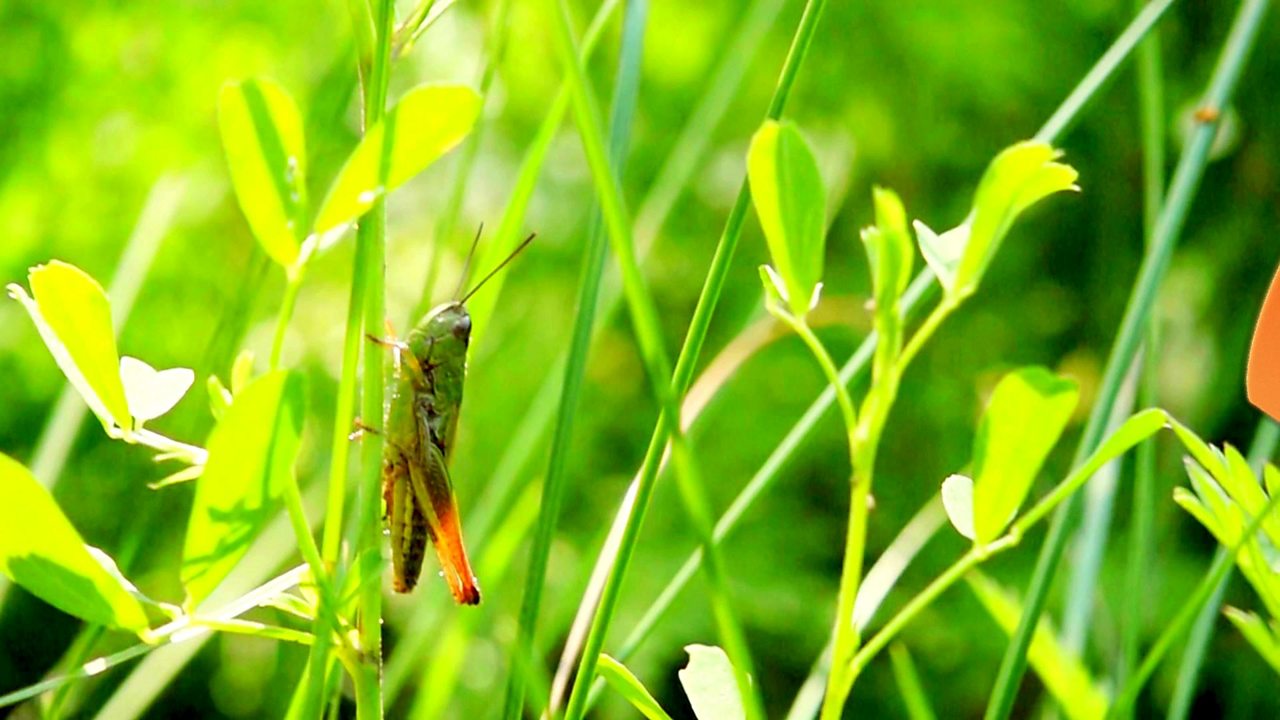 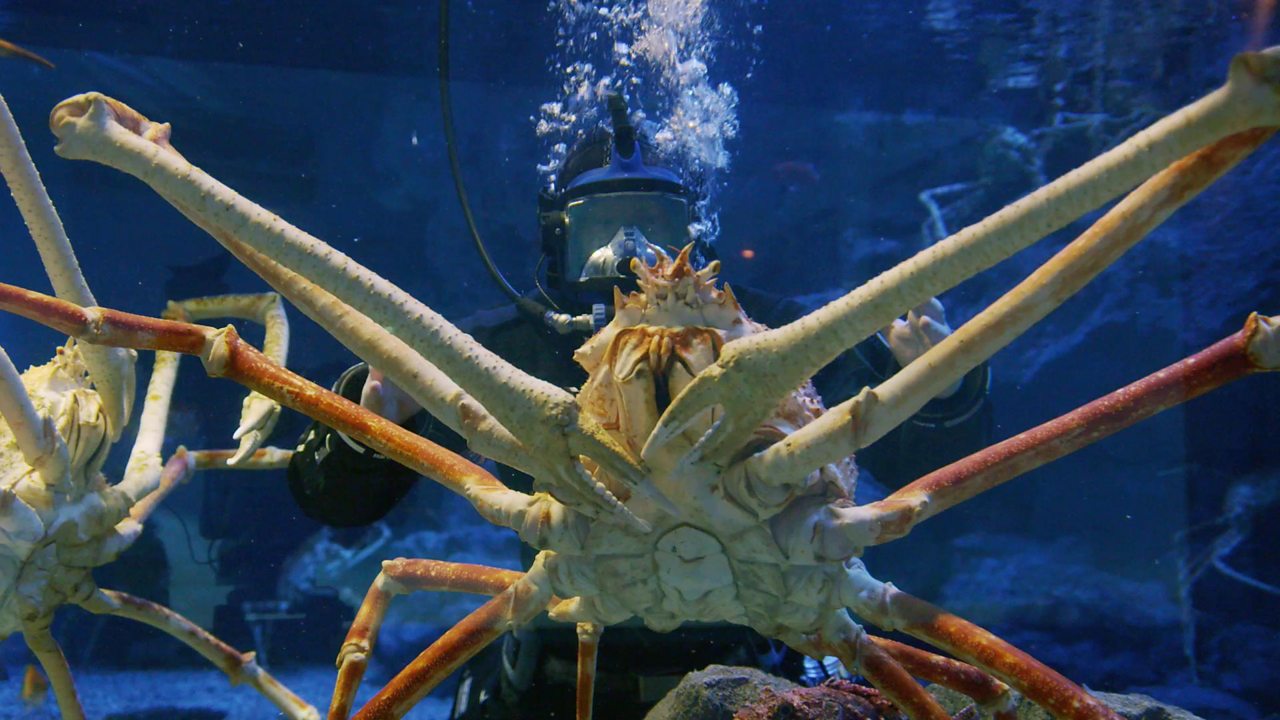 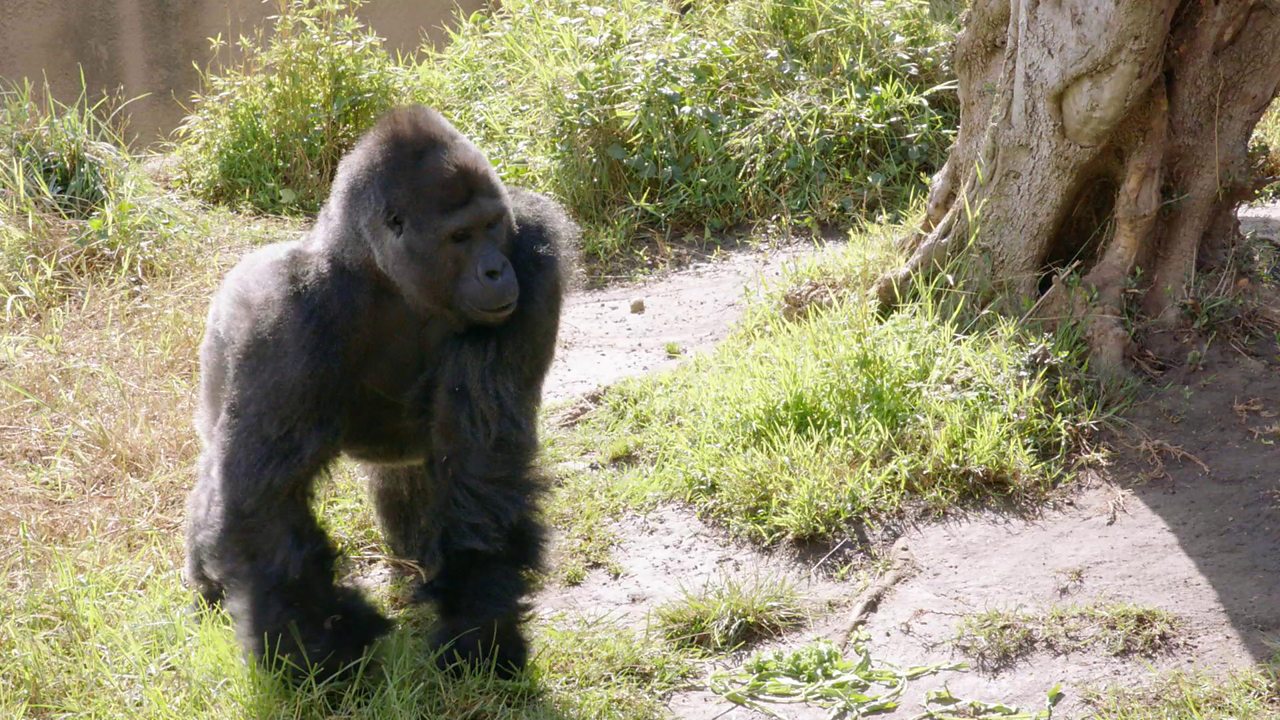