Fran Scott meets Dr Manel Torres from Imperial College in London to talk about his invention Fabrican – a fabric that is sprayed from a can.

Inspired by silly string, he sprays the material onto the arms and bodies of fashion models to make new garments.

The fabric is so sterile it can also be used as a bandage.

It can be made to set hard and so could also be used as a cast for broken bones. But perhaps most amazingly, the fabric absorbs oil, and so could be used to clean up after oil tanker disasters, which can cause catastrophic environmental damage.

This clip is from the series The Imagineers.

Students could use this clip as an introduction to the topics of new and smart materials. This can be followed by a research activity and could lead on to a discussion of nanotechnology.

This clip will be relevant for teaching Design & Technology and Chemistry at KS3 and GCSE in England, Wales and Northern Ireland and 3rd and 4th Level in Scotland. Appears in AQA, OCR, EDEXCEL, CCEA, WJEC, SQA.

More from The Imagineers: 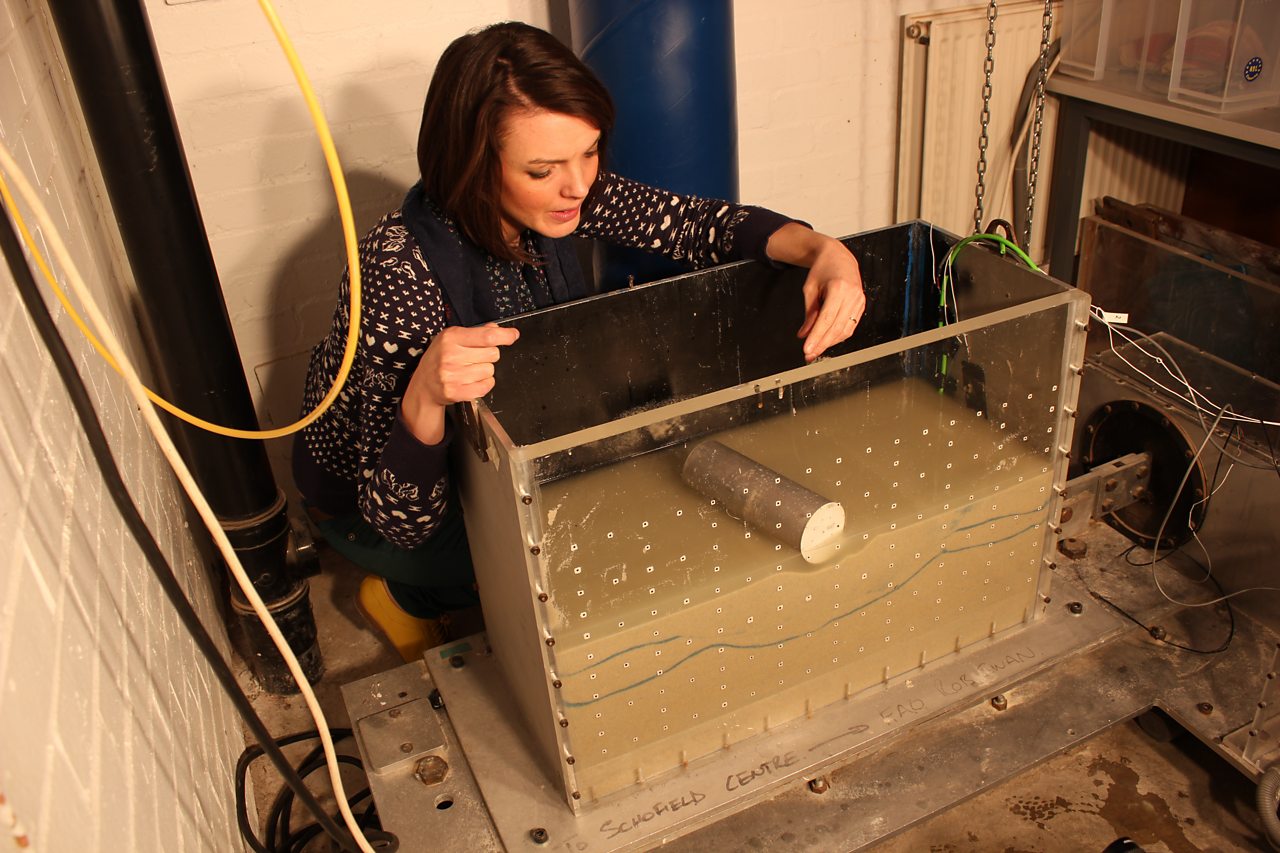 Dr Bernali Gosh is working as a seismic engineer to plan the new underground network needed in Delhi and evaluates experimental models of the effect of earthquakes on buildings on this type of soil. 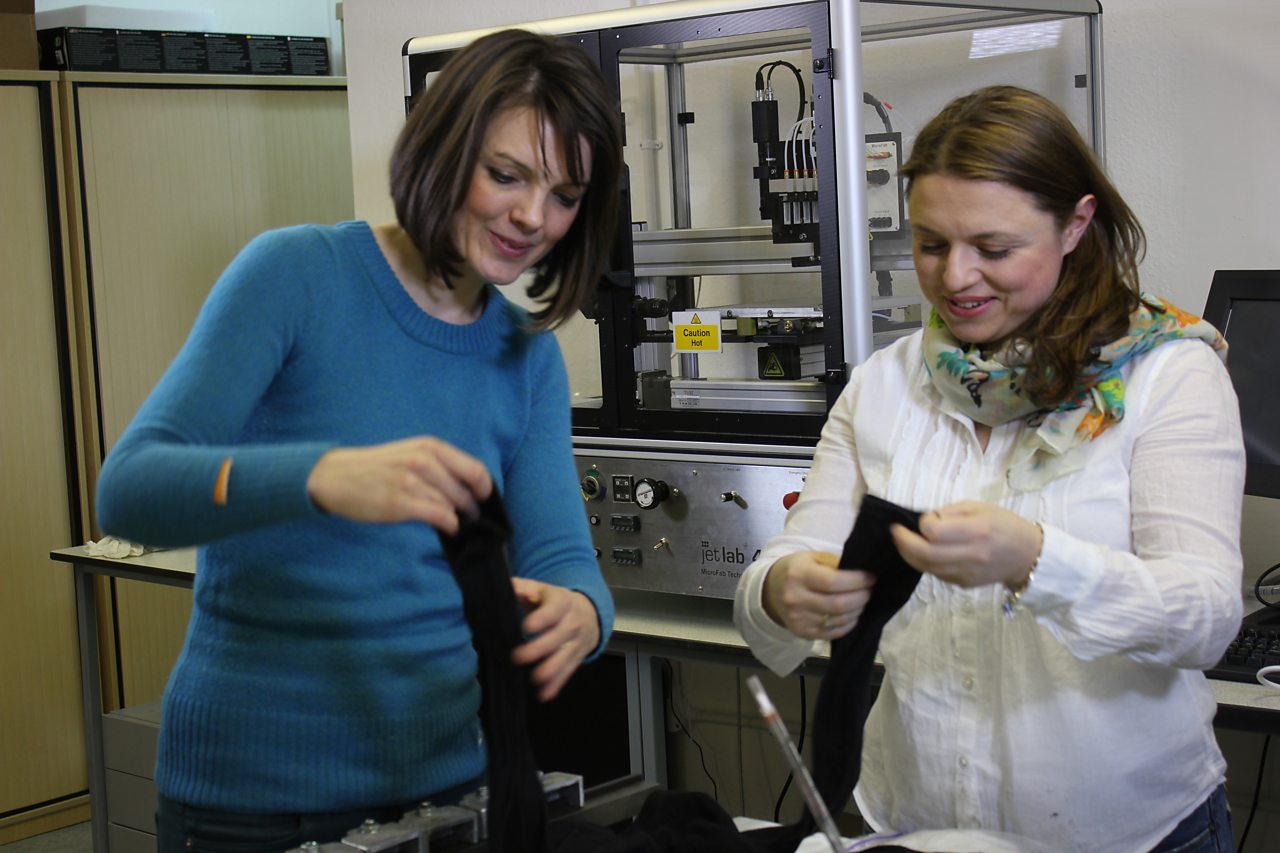 Fran Scott describes how Dr Veronika Kapsali from Northumbria University is researching fabrics with several uses and touches upon the development of multi-functional clothing inspired by nature. 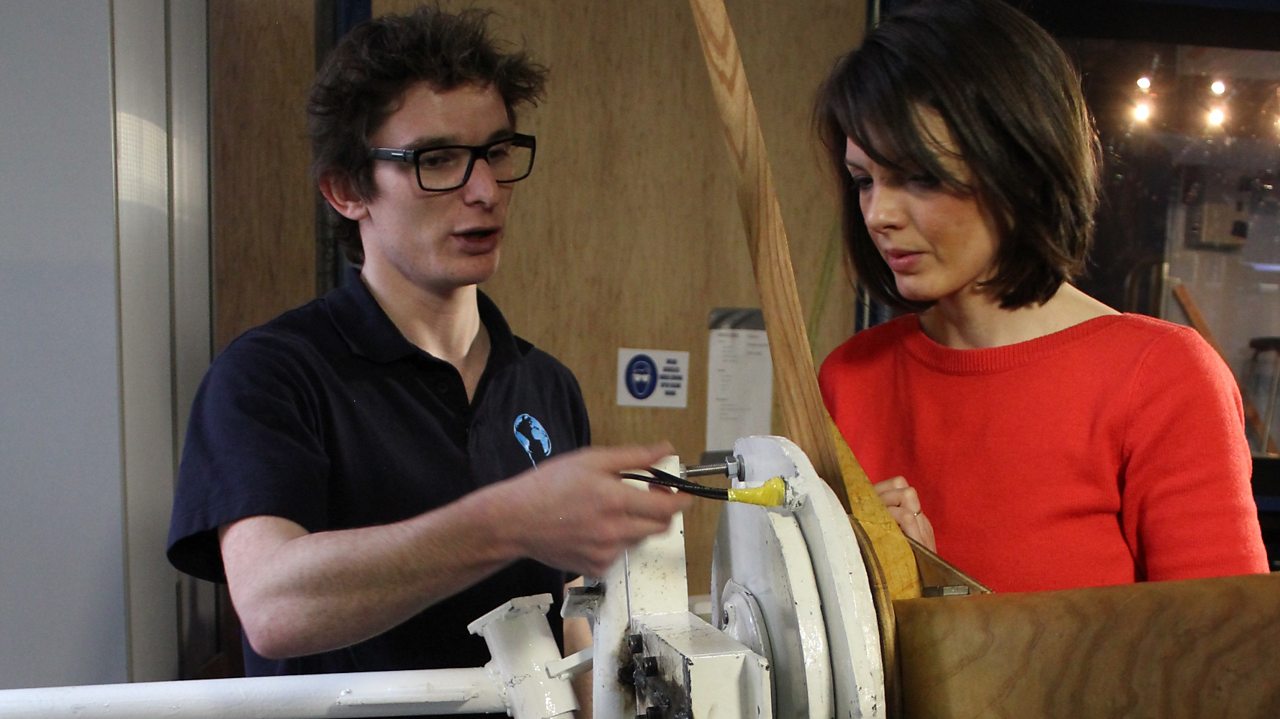 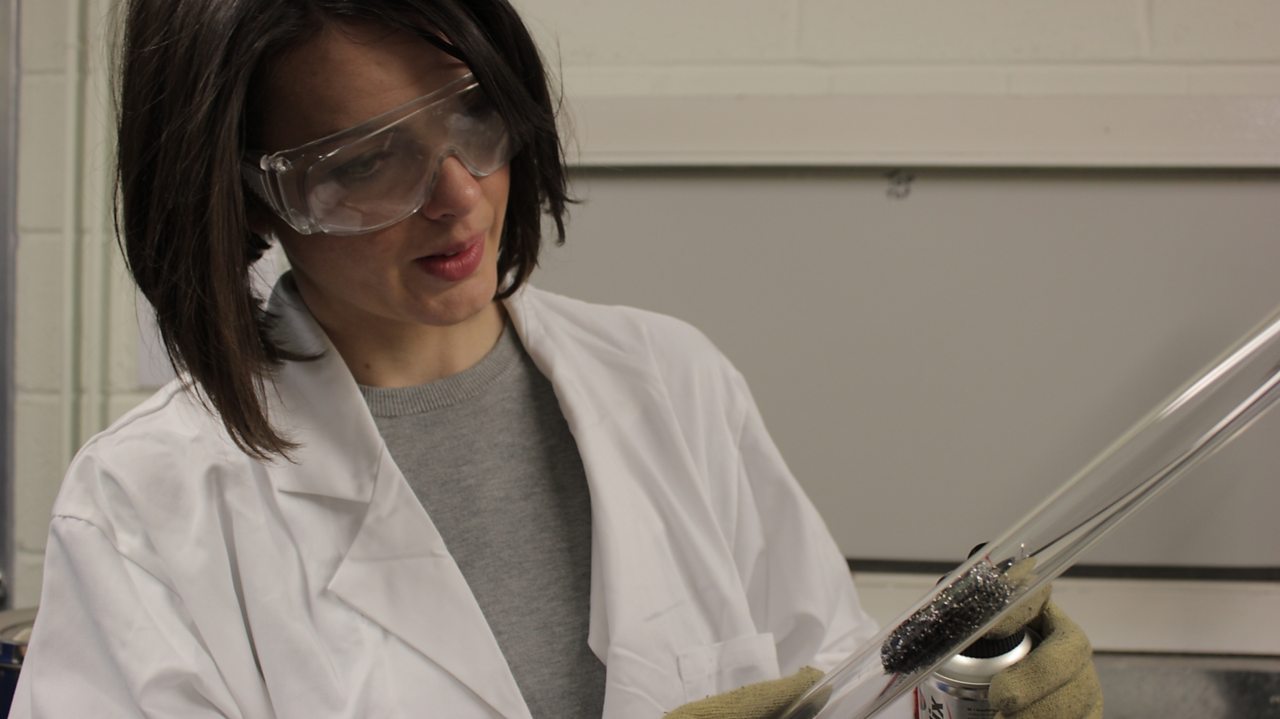 Two students from the University of Nottingham are working to develop a smoke-free stove. Their stove creates sound waves which move a magnetic in a coiled wire to make an electric current. 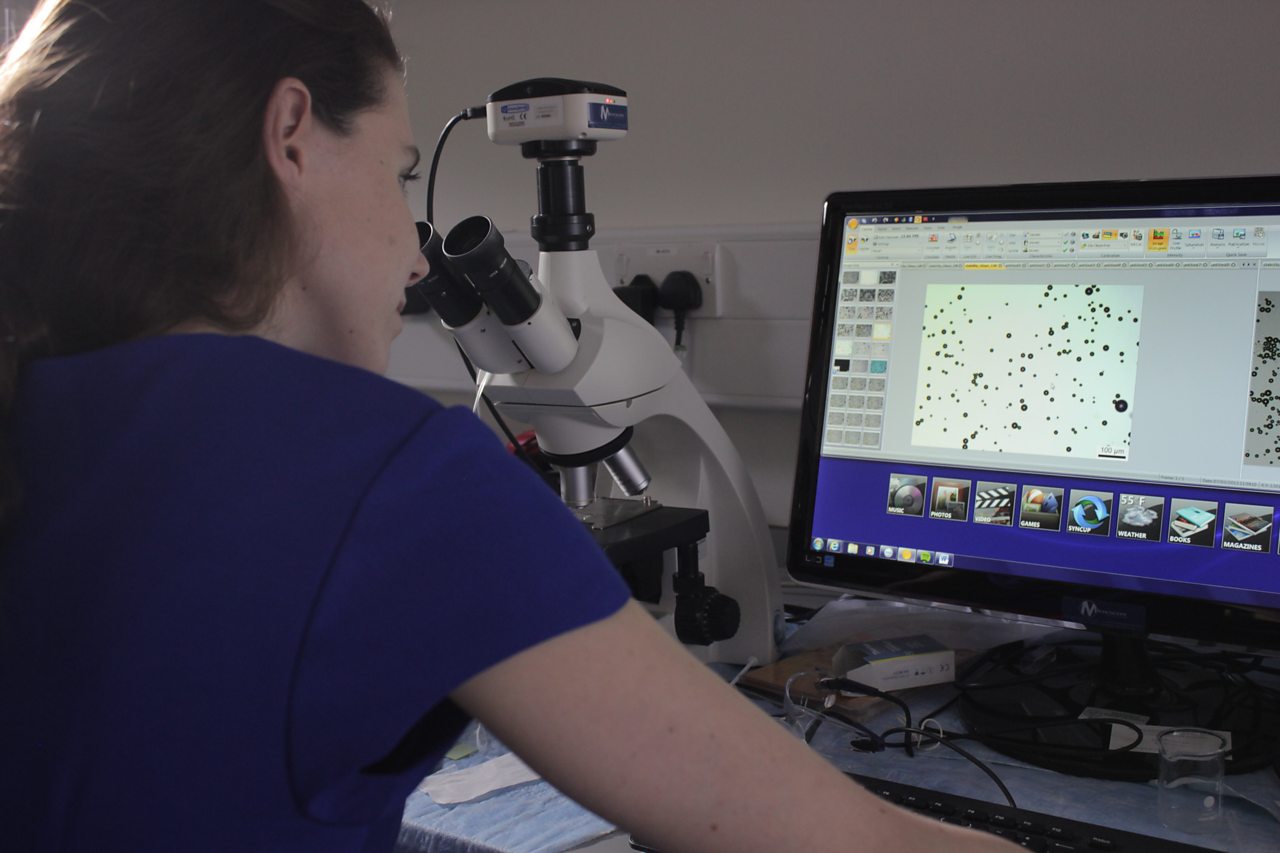 Dr Eleanor Stride is using engineering to tackle a major challenge for medicine. She is using nano-technology to explore how to give cancer medication which are less poisonous than current treatments.