Mitu tells us about how she began simple coding as a young girl, teaching herself HTML and using Text Editor to create websites.

She then decided that she wanted to design video games.

Mitu emphasises the ability to code is a creative one, allowing for self-expression, as significant as learning to read, paint or write poetry.

This short film could be shown to your class to encourage them to think creatively about coding and to consider a career in computing. 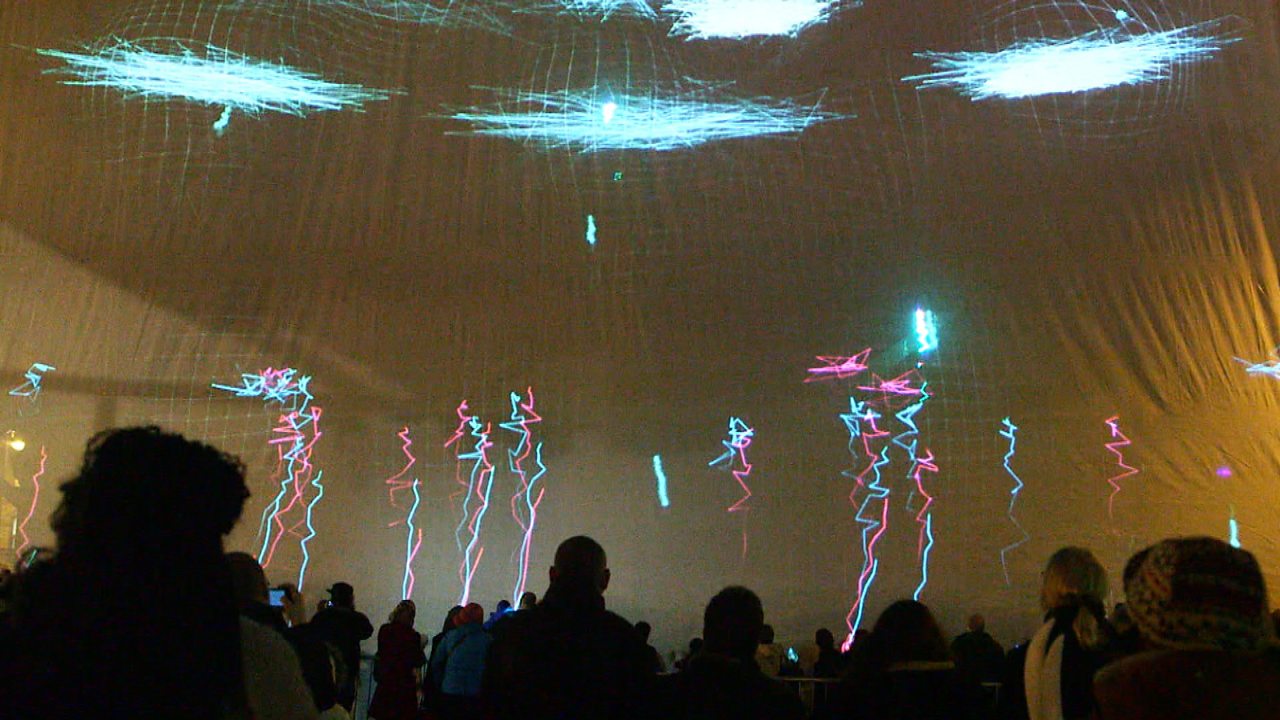 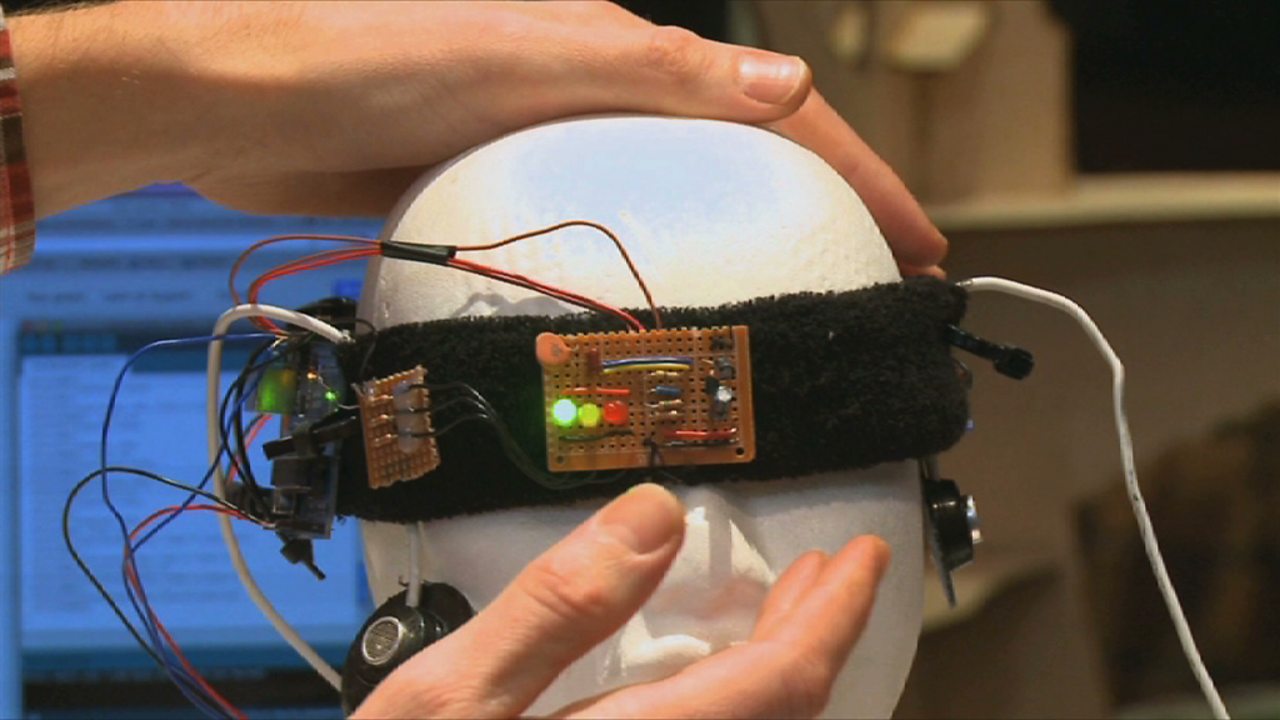 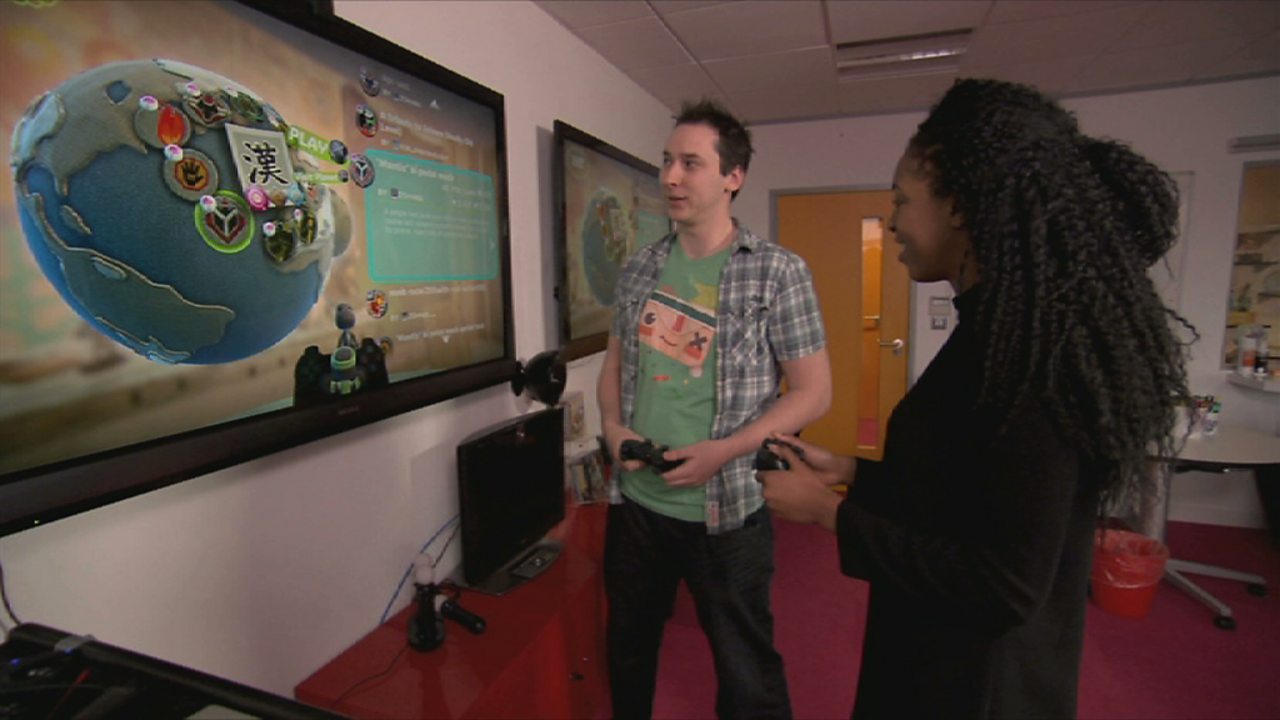 In this short film for secondary schools, web developer Chloe Watts visits a game development company to meet games designer John Beech. It was learning to build games and sharing his content online that landed John his dream job. 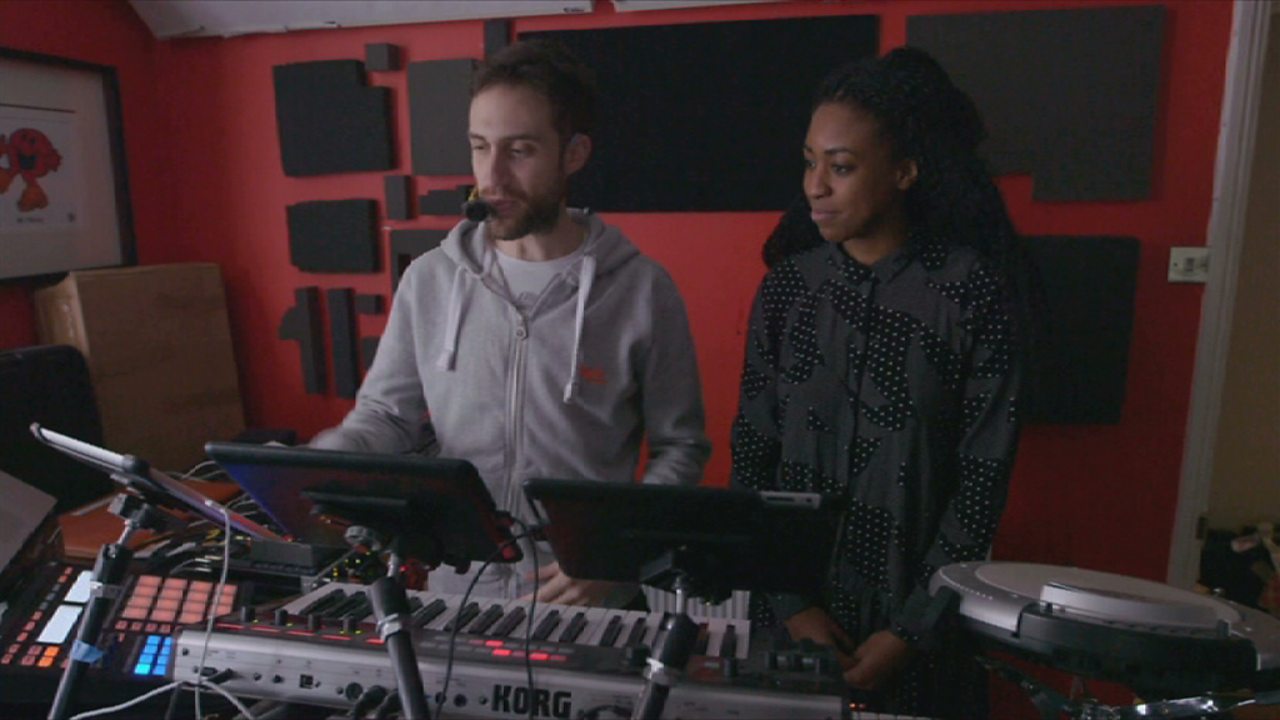