The film then explores the different elements that make up the film we are watching, including the video, music, sound effects, animations, etc.

It looks at the many different jobs and roles involved in the creation of the finished film, including the video director, music composer, film editor, as well as the technology being used.

A good way to start looking at this topic is to explore familiar media like TV programmes, books, computer games, etc. and deconstruct them into their different elements. Pupils could make lists of these elements and then research the ways that computers and digital technology might have been used in their creation.

A really good way to inspire pupils to make their own digital creations would be to invite an expert in a particular area to demonstrate their skills. There may well be such experts already in school, including among the pupils themselves. A pupil could give a Minecraft demonstration for example, or a member of staff could show how they take and edit digital photos as a hobby. Being inspired by their peers is a powerful way to engage pupils in their own creative endeavours.

Giving pupils the opportunity to compare digital and traditional methods of creating media content is also a good way to explore this. For example, making a painting using a digital painting tool and then using ‘real’ paint and paper.

Art & design: Using digital art tools alongside traditional media is a great way to explore the possibilities and limitations of each. Looking at popular and high status artwork created using digital tools would also be a good way to inspire pupils to create their own digital art works. David Hockney is an excellent example of a famous artist who has begun to use digital painting tools and digital photography to make art.

Music: There are many online digital music tools and platforms that pupils could explore alongside traditional instruments and ways of making music. Digital music tools allow mixing and recording of different elements, and adding music to a digital presentation or story provides a great starting point and design brief for composition. 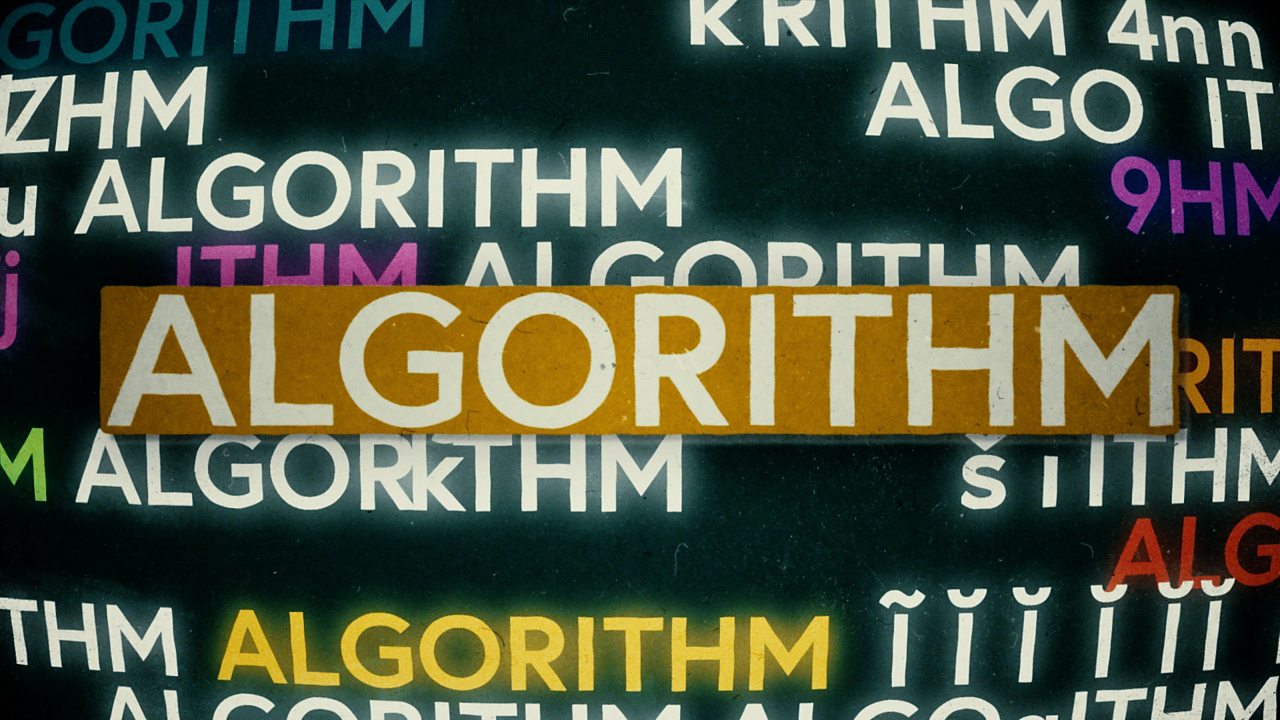 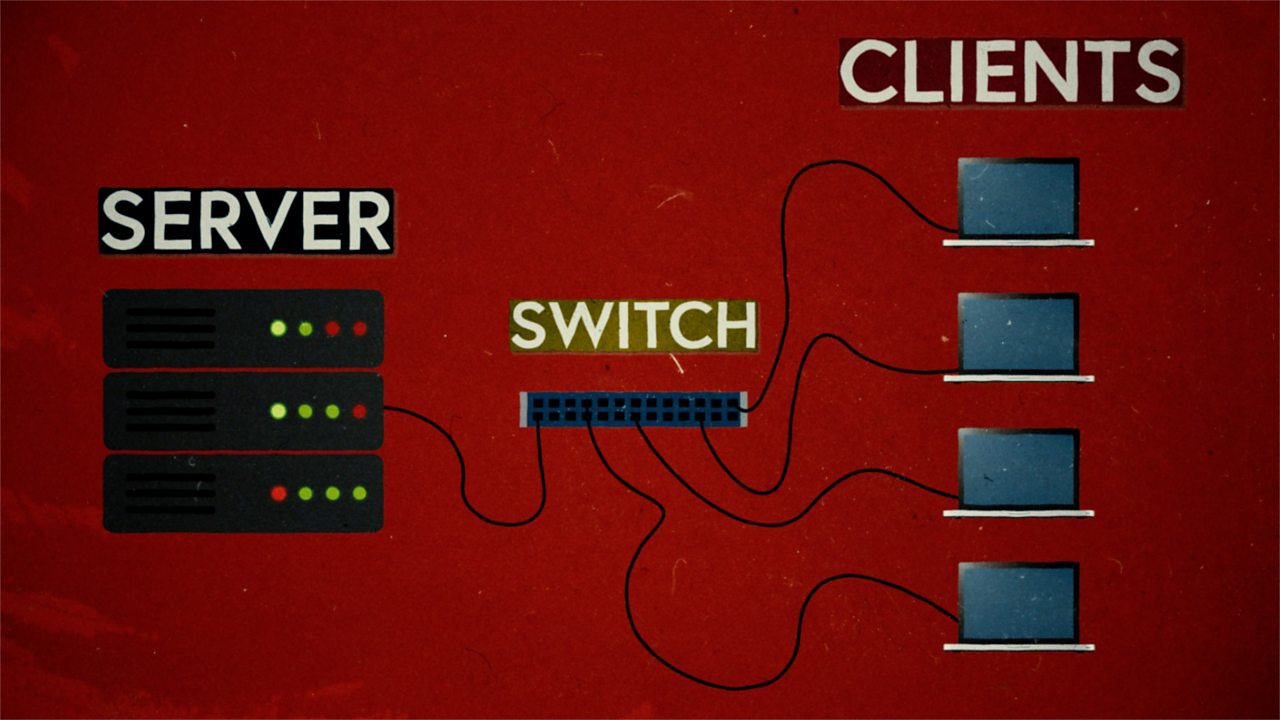 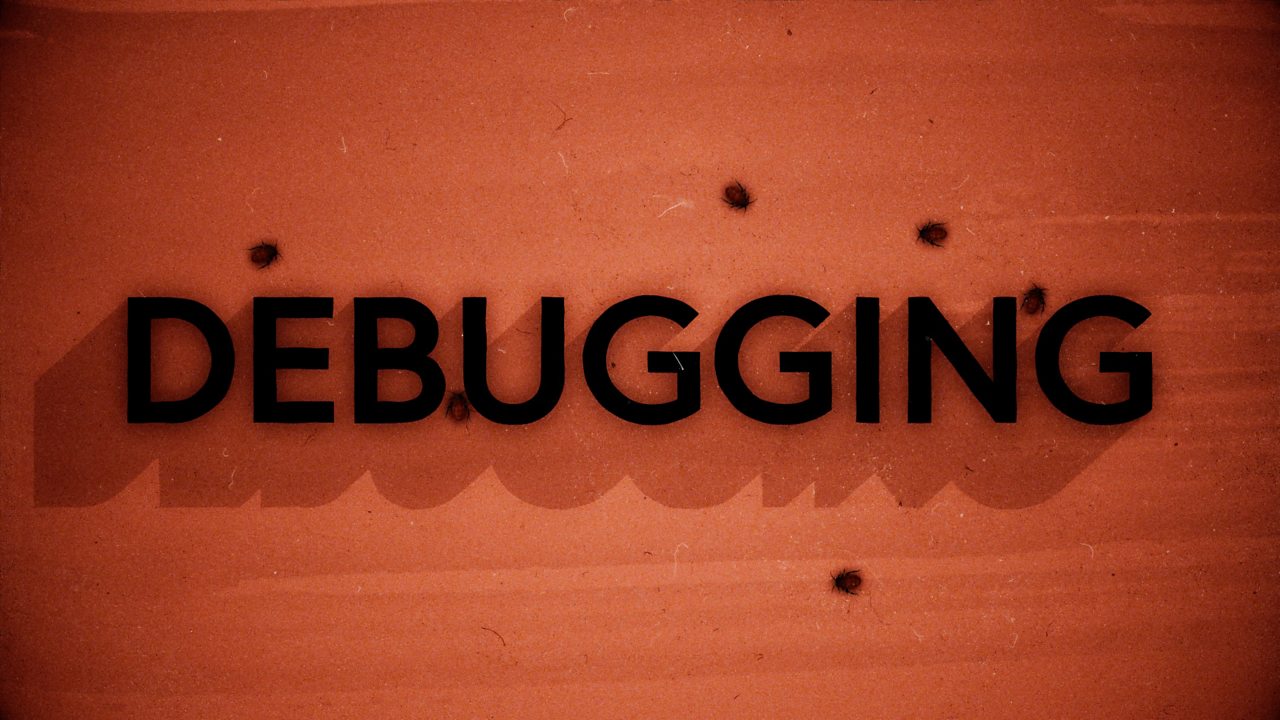 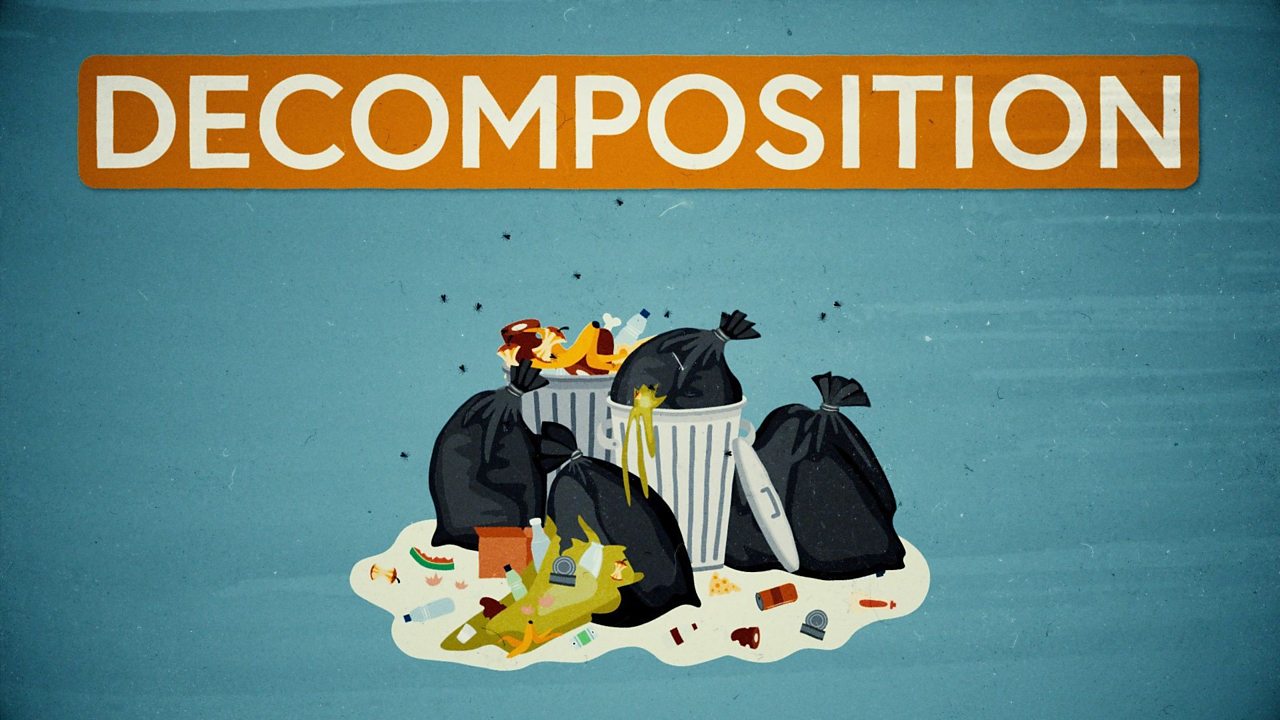 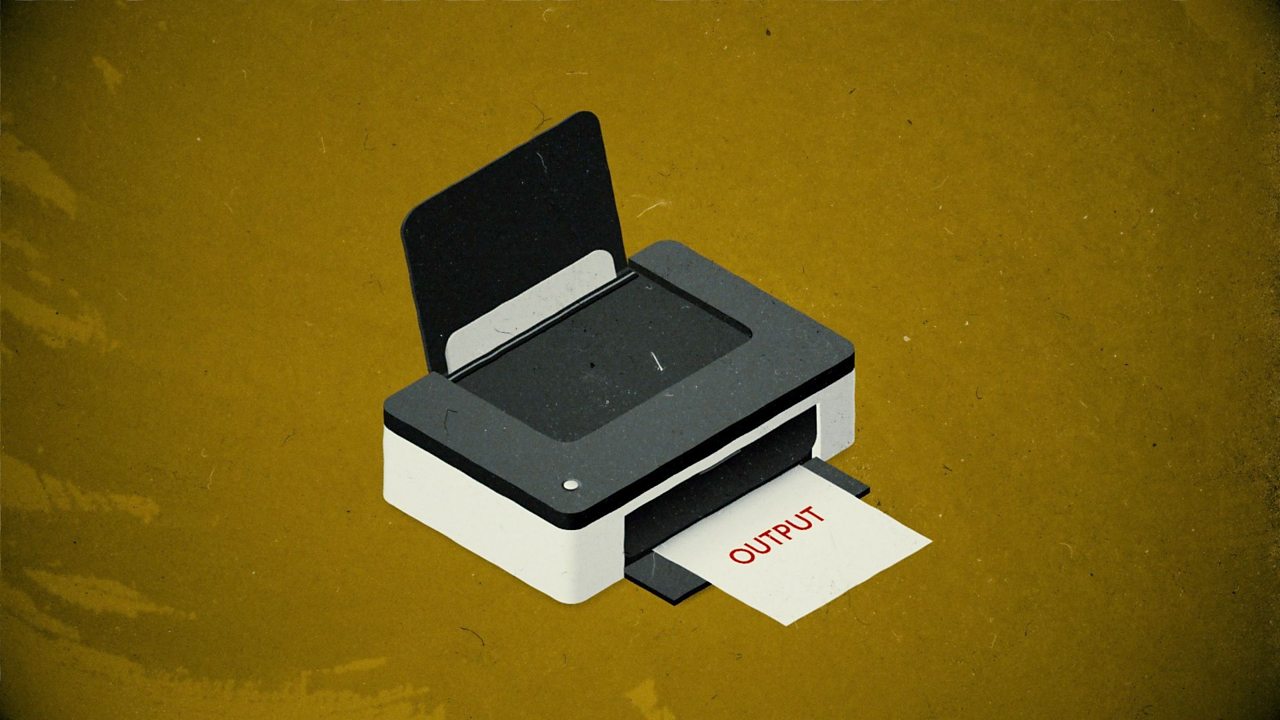 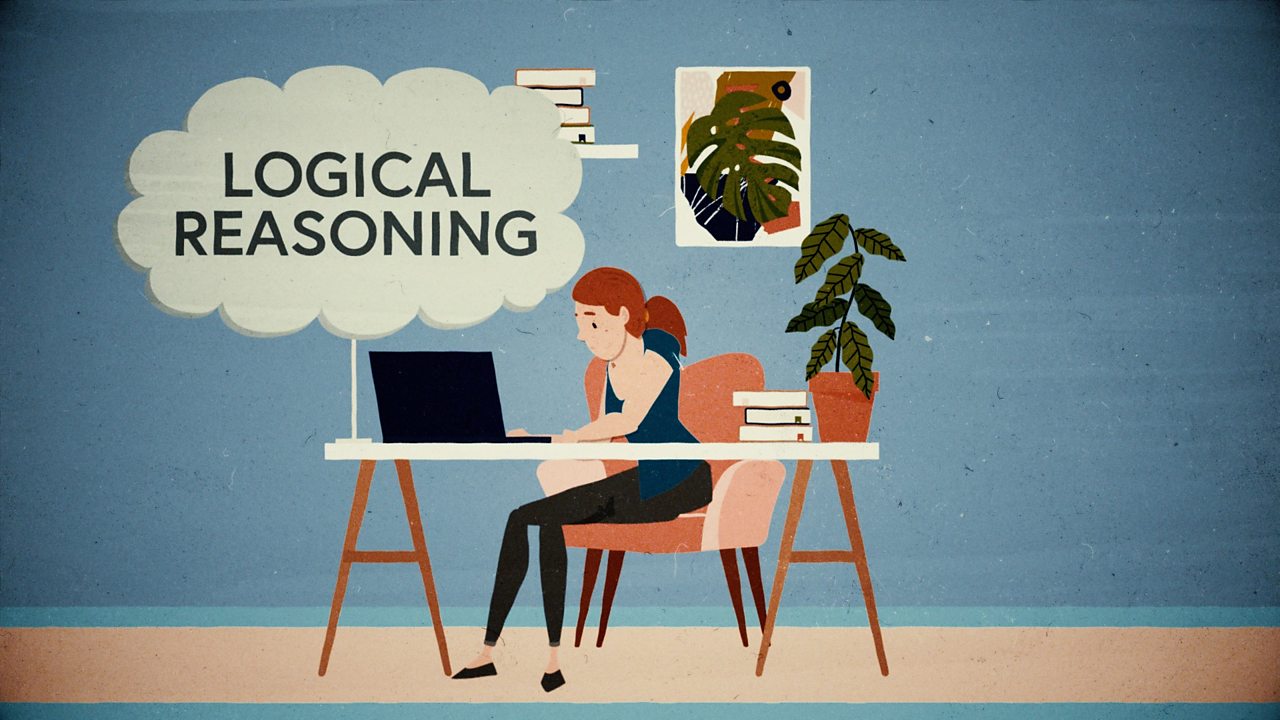 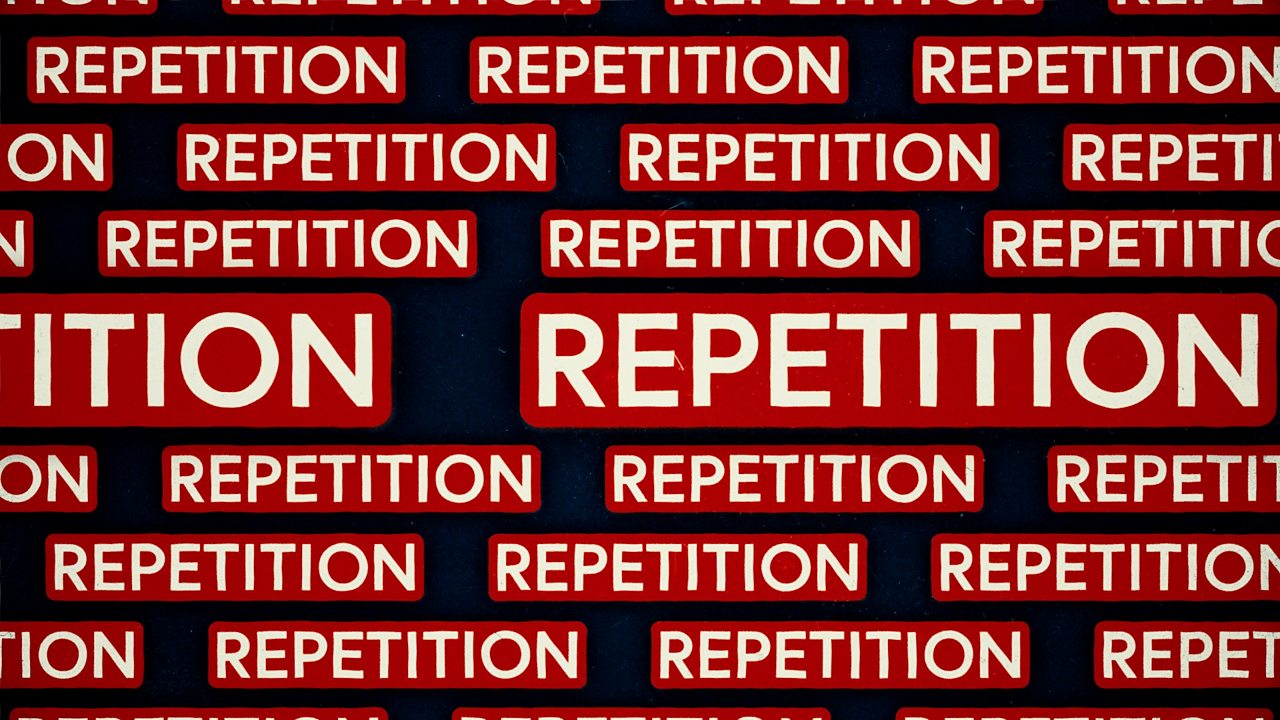 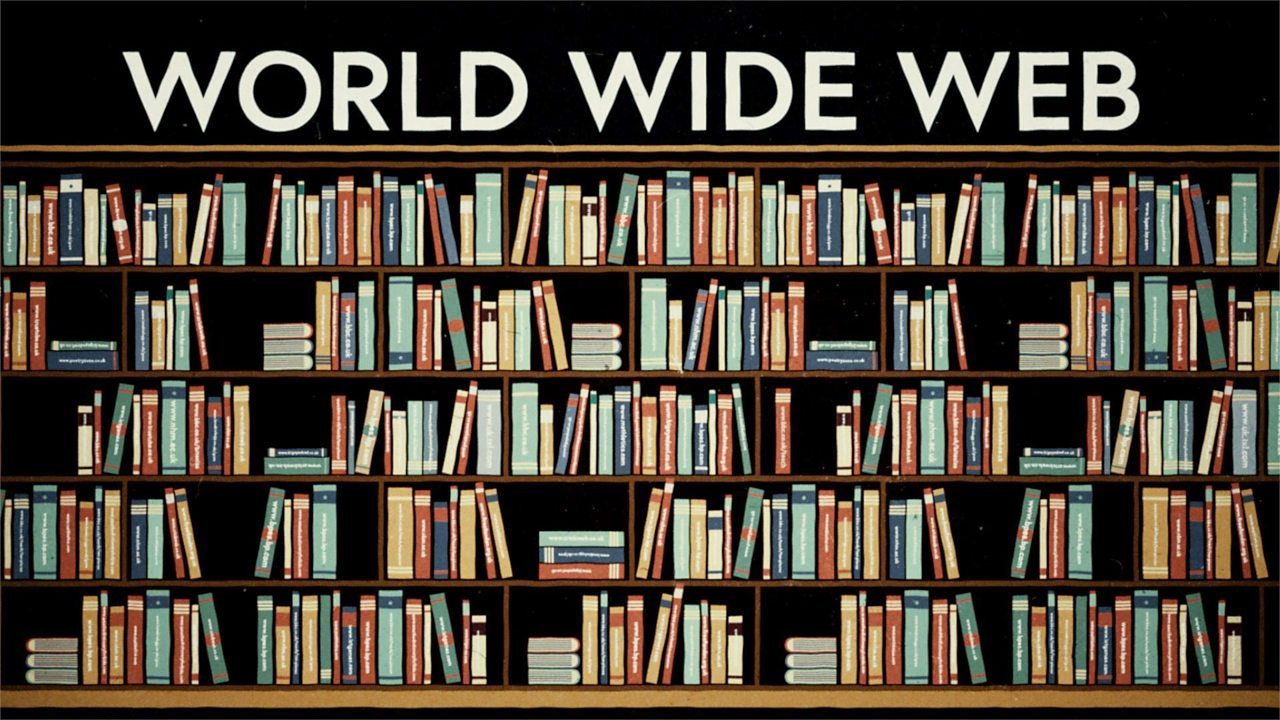 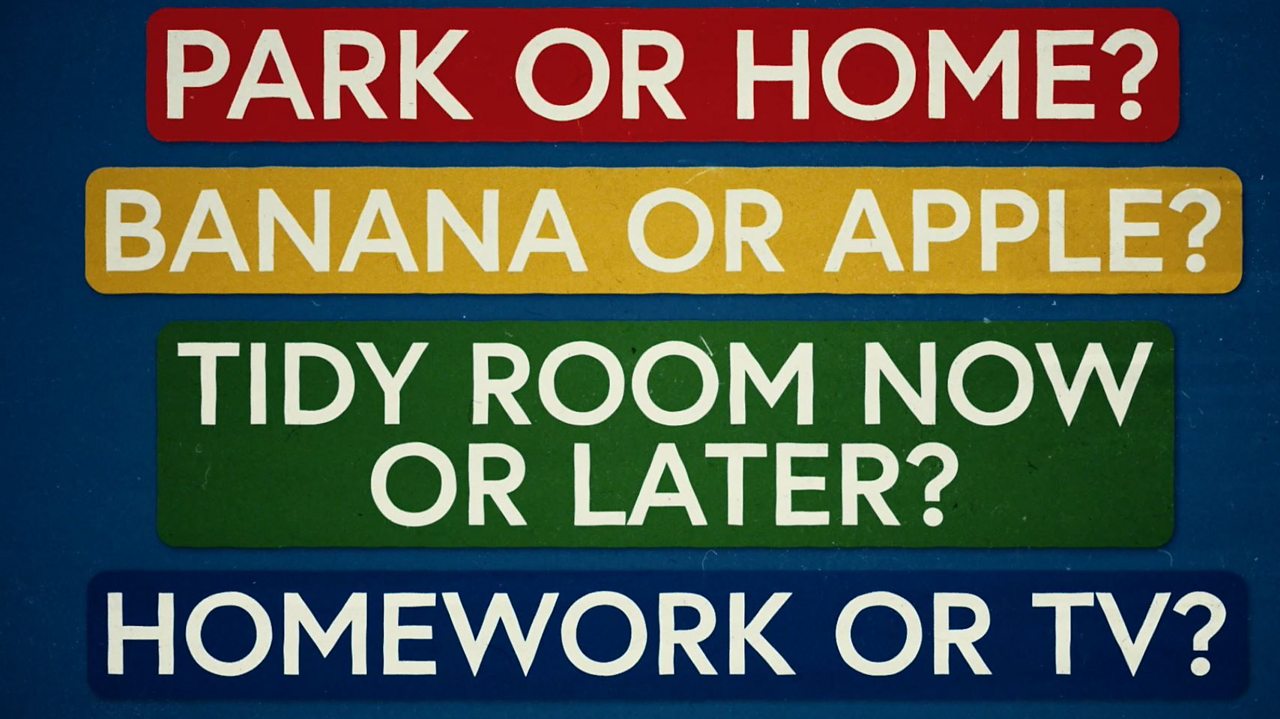 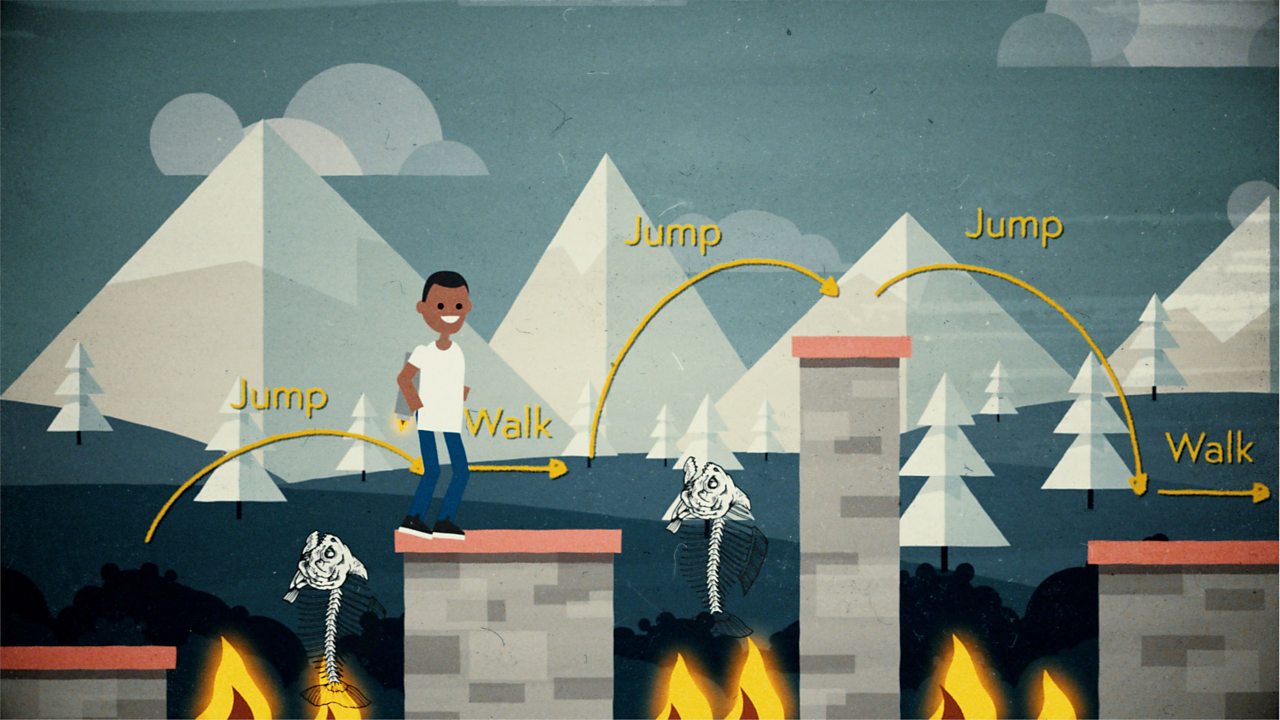 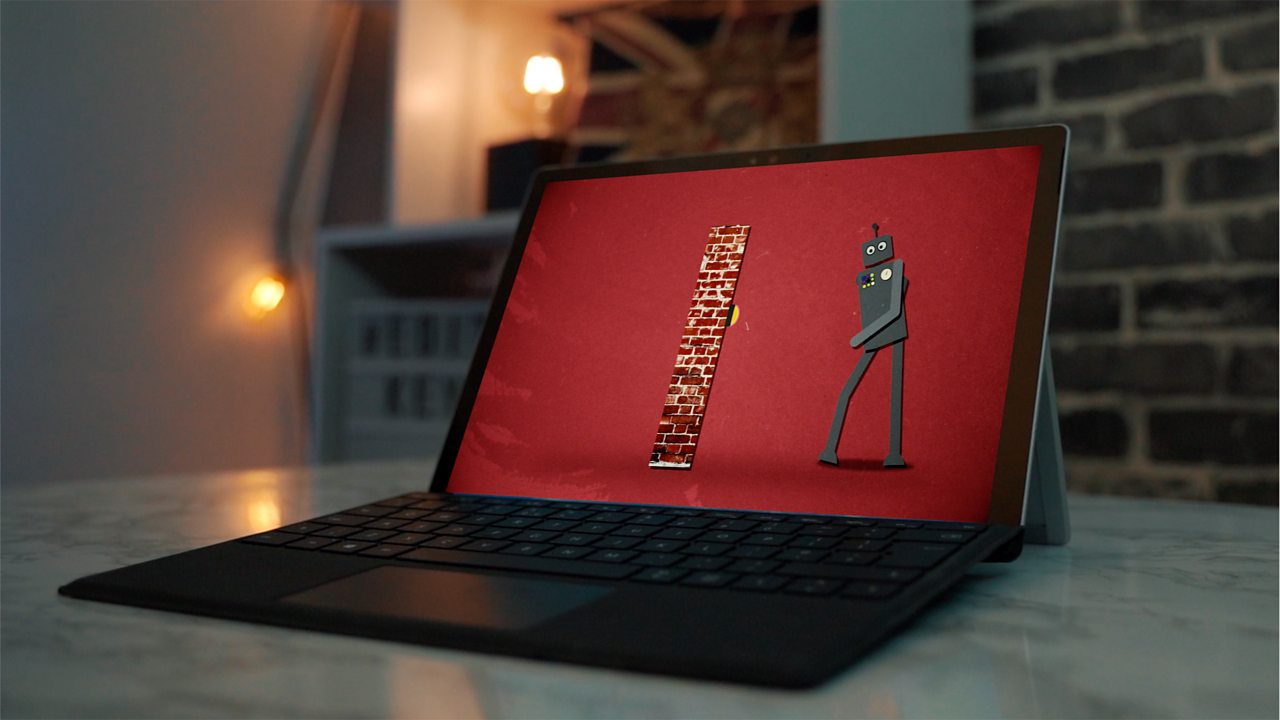 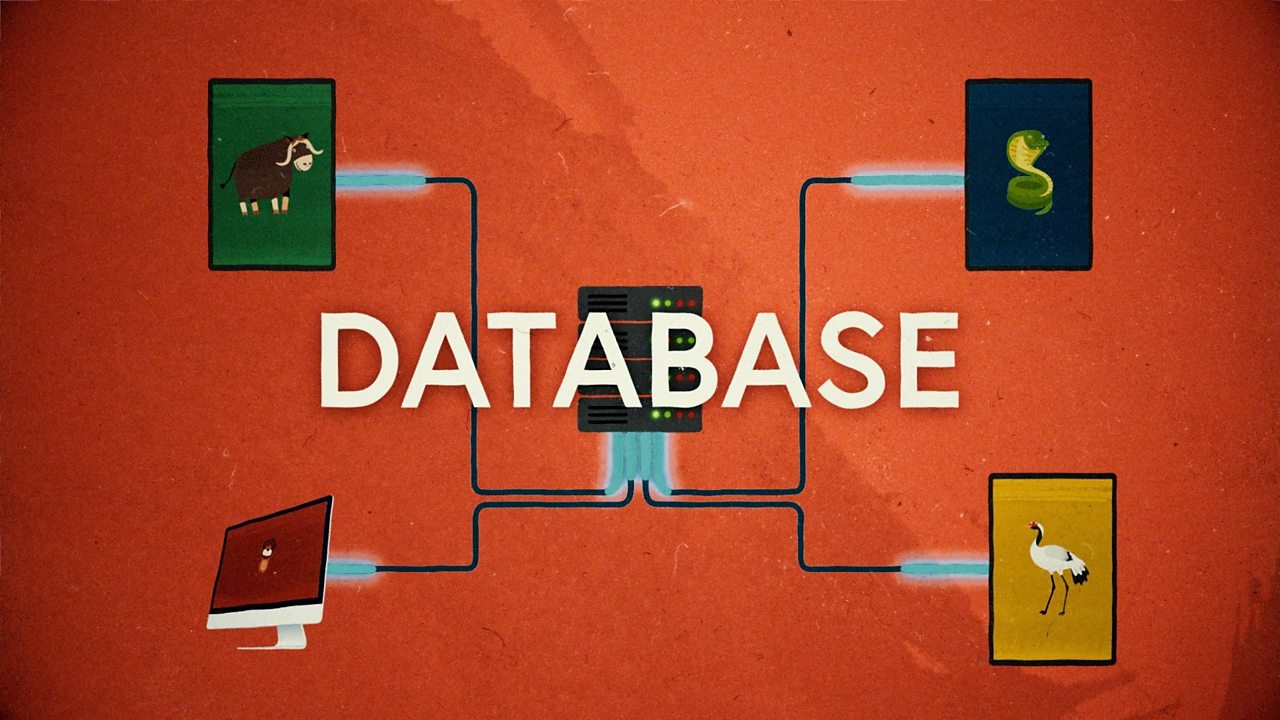