The challenges of placing the Mars Rover, an unmanned robot, on a planet without maps and GPS are considered, with the use of video from the pioneering work being undertaken by the Rutherford Appleton Laboratory near Oxford, combined with interviews and narration.

We are introduced to the design decisions when programming a robot to make choices, based on the inputs, and then apply logic to generate outputs, for example, to choose a route around hazards.

An explanation of how sensor information is handled by using 'if, then and else’ logic in a sequence of instructions to make the robot navigate an unfamiliar environment.

The success of the mission relies on fully testing the programme and the decisions the robot will make before it lands on Mars, to ensure that it is able to deal with all eventualities.

This clip is from the Megabits series.

This clip could be used as a practical context for sensor-based computer systems.

There are opportunities to examine the importance of programming concepts such as selection (if statements) and iteration (loops).

There are also opportunities to examine the importance of reliability in computer systems and the thorough testing of computer programs.

This clip will be relevant for teaching Computer Science for KS3, KS4 and GCSE and appears in OCR, Edexcel, AQA, WJEC in England and Wales, and SQA National 4, 5 and Higher in Scotland. 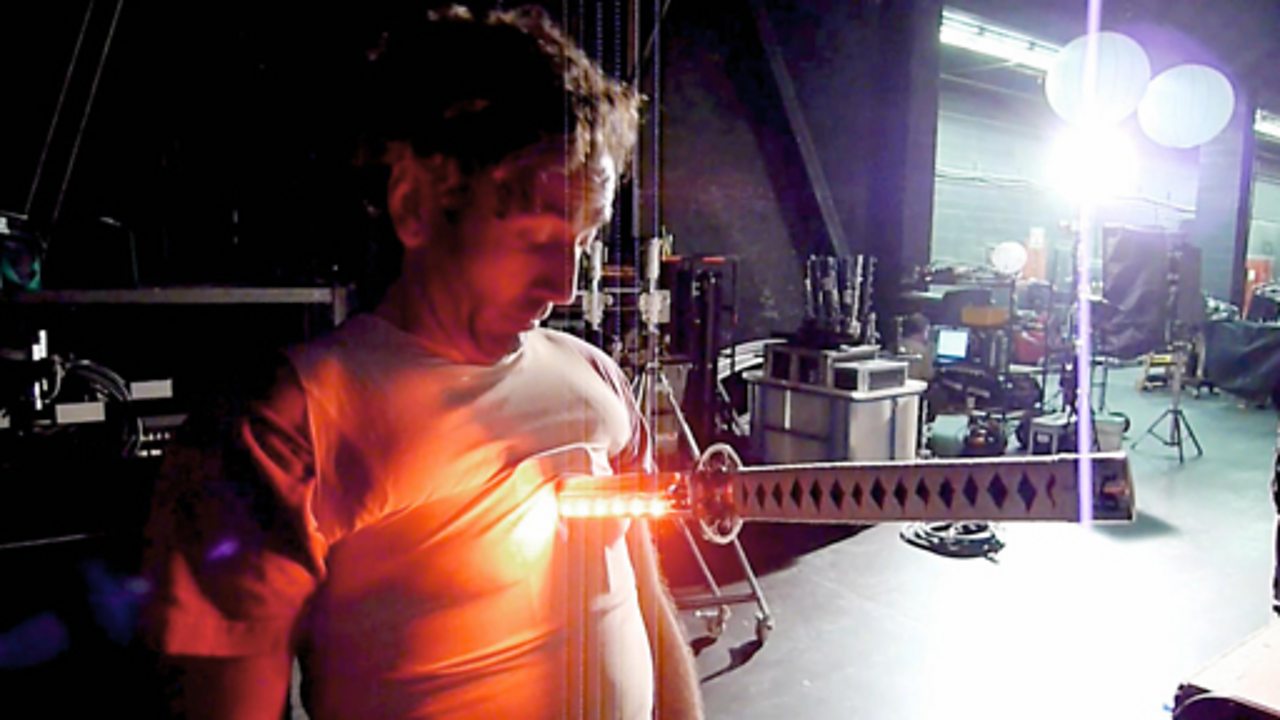 Merging the worlds of reality and make believe

A short film which explores how visual affects and computer animation professionals utilise hardware and programming capabilities of computers to create visual affects in films. 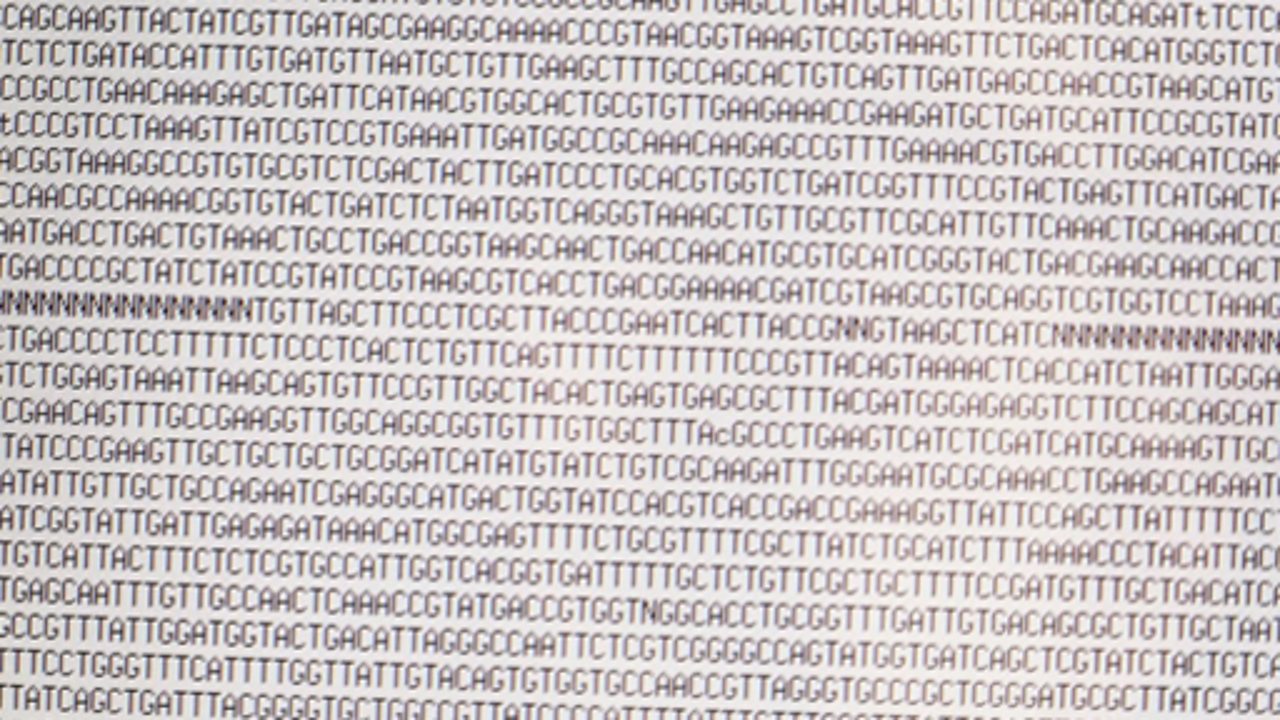 This film looks at how scientists are using and increasingly depending on computer systems and how computing enables biologists to sequence species' entire genetic codes. 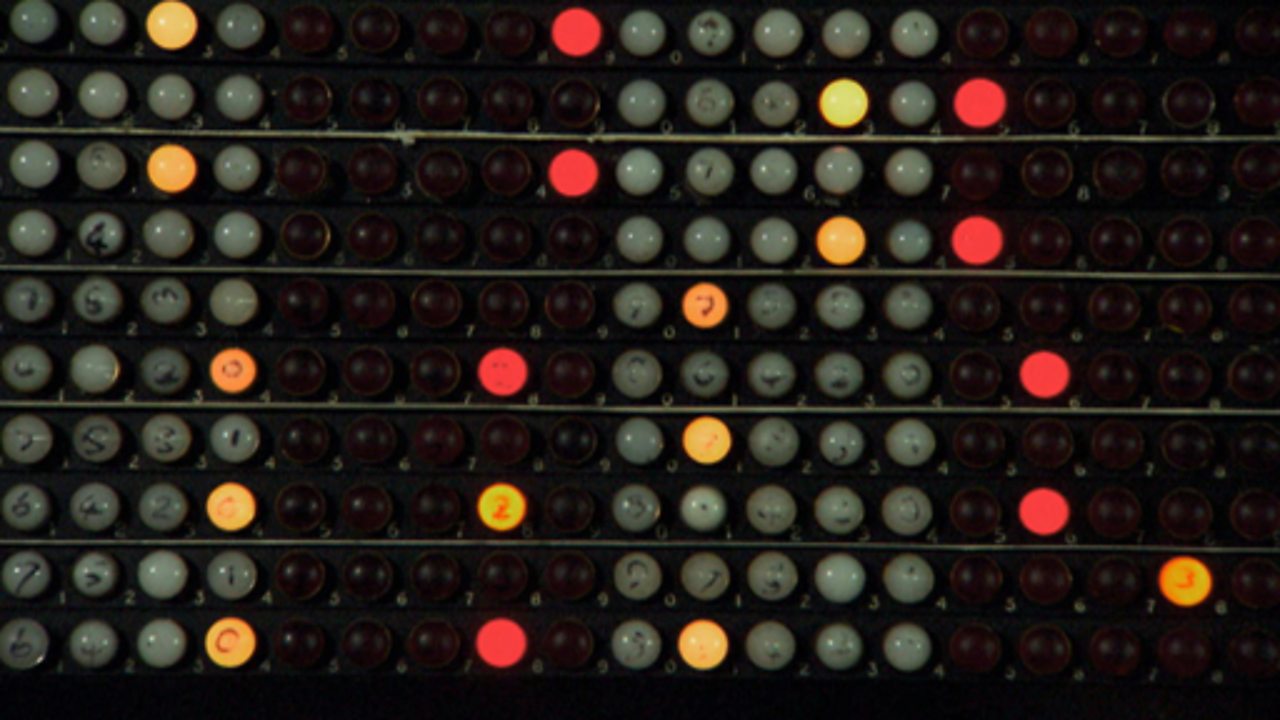 How computers changed the Second World War and future communication

A look at the creation of one of the first computers in 1943 called Colossus - designed and programmed to solve the problem of breaking German encrypted messages quicker than humans. 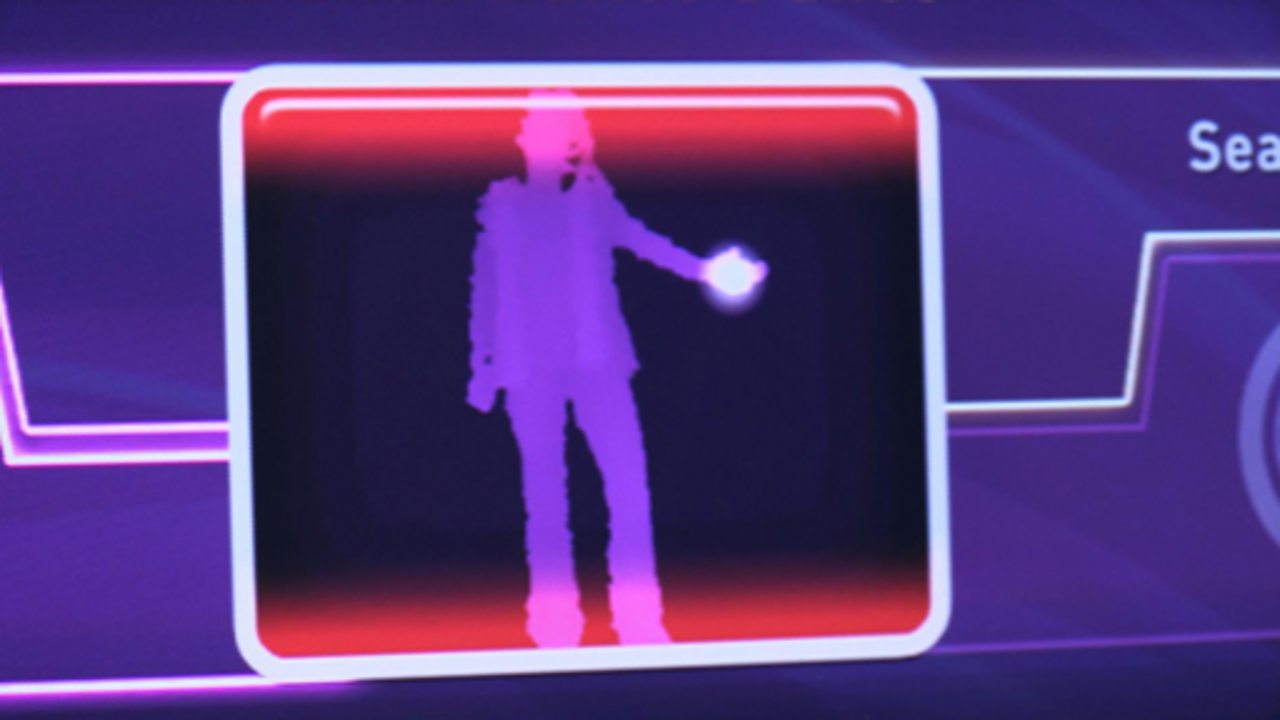 How does a games console work?