This short film examines the effect institutional racism had on the investigation into the murder of Stephen Lawrence.

It shows how Stephen’s murder provoked an extensive inquiry into institutional racism within the police force, ultimately leading to a public inquiry that revealed the true extent of prejudice and corruption.

The night of Stephen's murder is described along with the experiences and emotions of his parents on finding out about their son's death.

PLEASE NOTE: This short film has been censored for classroom use, but it still contains strong language, as well as some violent and upsetting scenes. Teacher review is recommended prior to use in class.

This short film is suitable for students aged 14-18, however it would also be helpful for students to gain some background knowledge on the murder of Stephen Lawrence prior to showing the film in class.

To begin, ask your students to become familiar with some of the key vocabulary that is used in the film or recap if they have already learnt these terms, such as understanding the difference between racism and institutional racism and the role and function of public inquiries.

To follow you can begin to ask the question of how can words have power?

This will provide a good segue into exploring the use of racial slurs.

Elicit through further questioning and ask students, does using the ‘N’ word mean you are racist?

Provide students time to think and feedback, and then begin to probe what this word means, whom this word is used on and how it might make individuals feel.

You could also ask students to discuss what they would think if a teacher said the word to students in the classroom.

This may provide an opportunity to tease out the role and responsibility of those in positions of power and within institutions.

NB: Students may ask whether this differs if the word is said from people from the same community, at which point it is a good opportunity to further explain the meaning of the word and how it originated and the intention behind the use of the word, of which it is often through negative intention rather than positive. (Definition: a term used to refer to or address a black person in a derogatory way).

Then, in order to get students thinking and understanding some of the underlining issues raised in the film, ask them to brainstorm the different roles and responsibility of the police.

This will help gauge how the police failed in their investigation.

It might be worthwhile to provide an activity sheet with a range of questions around the film so that students are able to pick up on some of the key points raised.

NB: This can be done in small groups or pairs for around 10 minutes. Provide students with a guideline on expectations for the discussion beforehand and appoint a chairperson if it is in groups, who will help facilitate the discussion in their small groups.

While watching this section of the film, it might be a good idea to ask your students to note down the key failings from the police as identified in the inquiry.

After watching this short film allow time for review and feedback, as well as time for students to consider the impact and effects of racism, whether it still exists in society today and how it can manifest in our everyday lives.

This might allow students to consider ways of challenging racism. This can also link to the taking action and investigation part of the citizenship specification.

One way this can be achieved is to get students to reflect on ways to tackle racism within a local context, plan how people can be more informed about the impact racism has on individuals and the community and ways to build mutual respect and tolerance.

Outcomes might include - creating a short speech, presentation, campaign or combination that provides clear steps to tackling racism and institutional racism.

Alternatively, this short film also lends itself to extended writing, see below for possible areas of exploration.

‘Better representation of minority groups, is the only way to end institutional racism within the police’ how far do you agree?

In your answer consider:

‘To build community cohesion, every individual must be respected and treated fairly’ how far do you agree?

In your answer consider:

This short film explores the impact of racism within society and supports understanding around GCSE citizenship concepts linking to living in the UK.

This short film provides an honest look at police failings around the investigation of Stephen Lawrence and identifies the institutional racism that plagued the progress of the case and the impact this had on the wider community.

This is a powerful film that provides an opportunity for students to discuss and deliberate on multiple concepts and across multiple disciplines, such as, the multiculturalism unit within A-level politics and the study of crime within sociology.

By using the Stephen Lawrence case as a focus case study, it can allow for further investigation by students, linking to the citizenship action and investigation portion of the course specification.

This resource allows for greater synoptic links, as it intersects a range of topics/themes in ten minutes.

As such, this can be used to teach and introduce new concepts such as law and justice and identity, or as a revision tool to elicit students ability to link concepts across themes enhancing their synoptic skills. 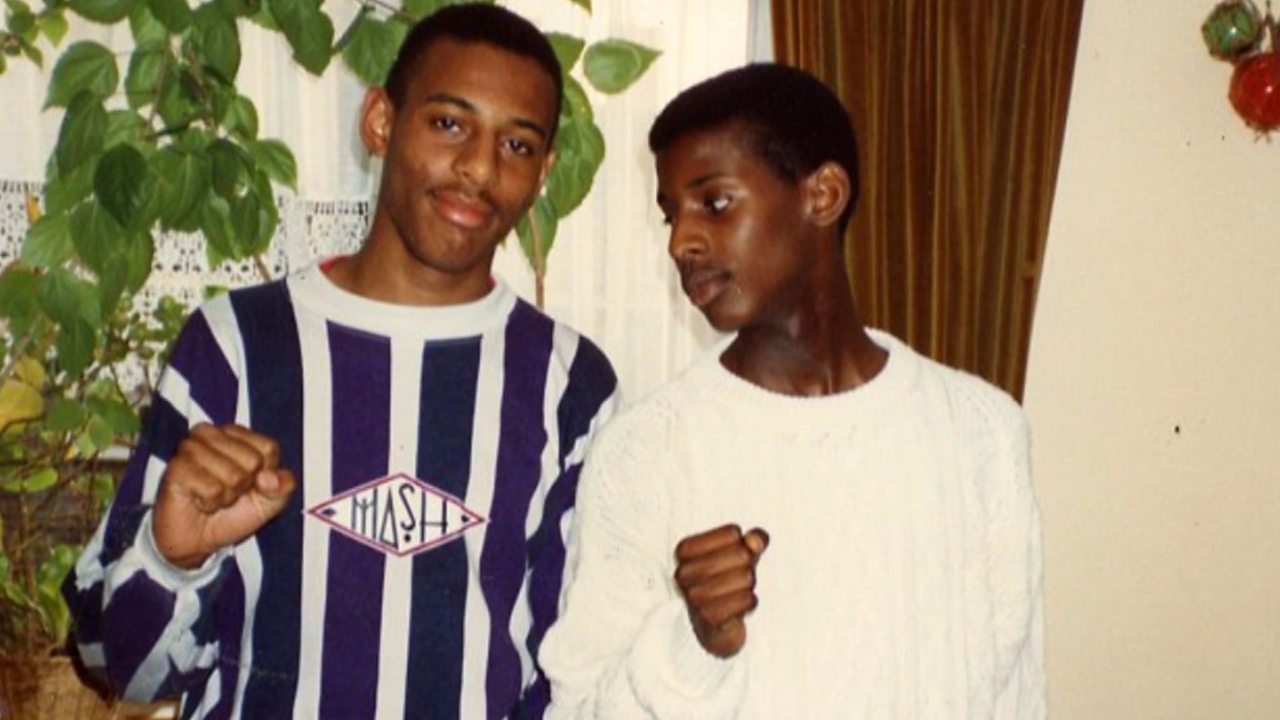 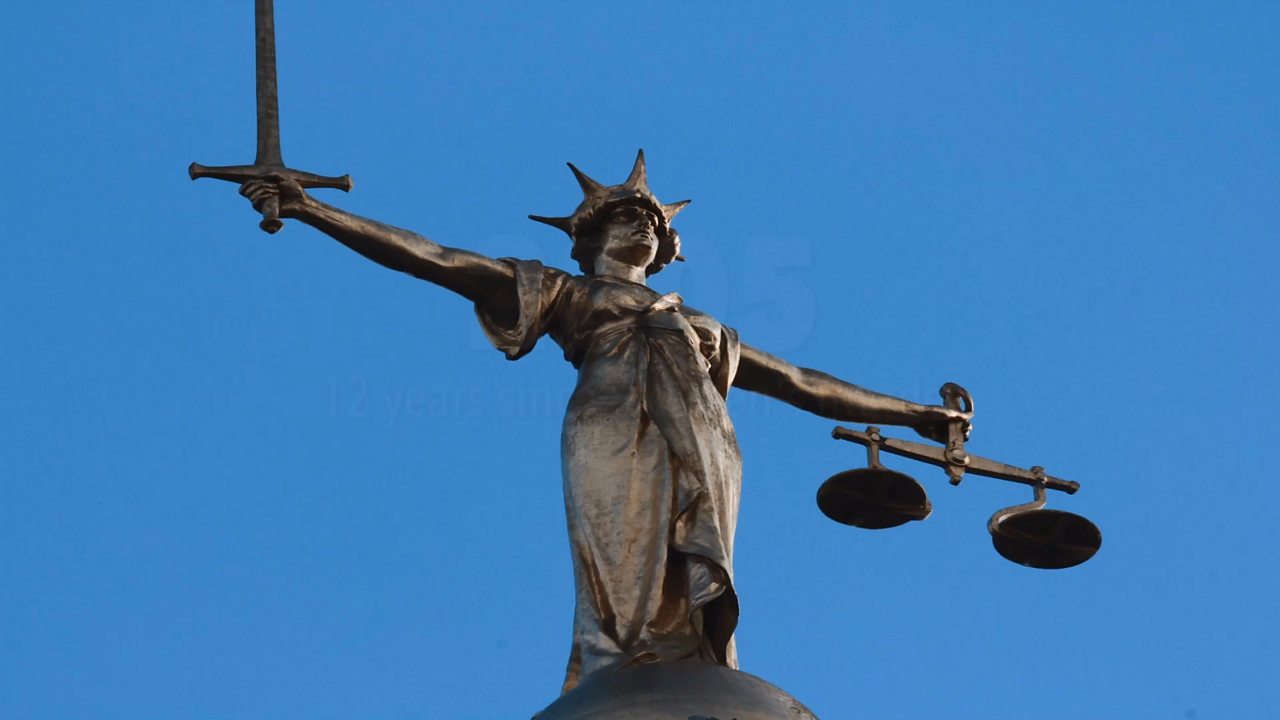