How does the House of Commons deal with challenges to Britain’s uncodified constitution?

With the real chance of Scottish people voting to leave the United Kingdom, they discuss the way that the House of Commons might have to change.

They discuss the wider implications such as devolution and "English Laws for English votes".

The next example is a new law proposed by the government called the ‘Recall Bill’.

It allows for MPs to be sacked by their constituents for serious wrongdoing.

Conservative MP Zac Goldsmith thinks it doesn’t go far enough and we follow him as he tries to get enough support to challenge the Government.

What do his proposals mean for democracy? Does it give voters more direct influence on their MP? Or does it make MPs vulnerable to business and lobbying interests?

We follow the story right up to the crucial vote in the House of Commons.

This short film could be used as an introduction to a discussion about the effectiveness of the UK constitution.

After watching, pupils could consider the strengths and weaknesses of the UK's uncodified constitution.

Pupils could also consider how far the two constitutional reforms would benefit Parliament.

This could be used to support an investigation into the strengths and weaknesses of Britain's uncodified constitution.

How effective has the UK constitution been since 2010?

Pupils could also consider the pros and cons of Zac Goldsmith's proposed reform and the extent to which it would benefit the House of Commons.

This short film will be relevant for teaching classes about UK politics. It will be suitable for GCSE or A Level, and Scottish National 5 or Higher. 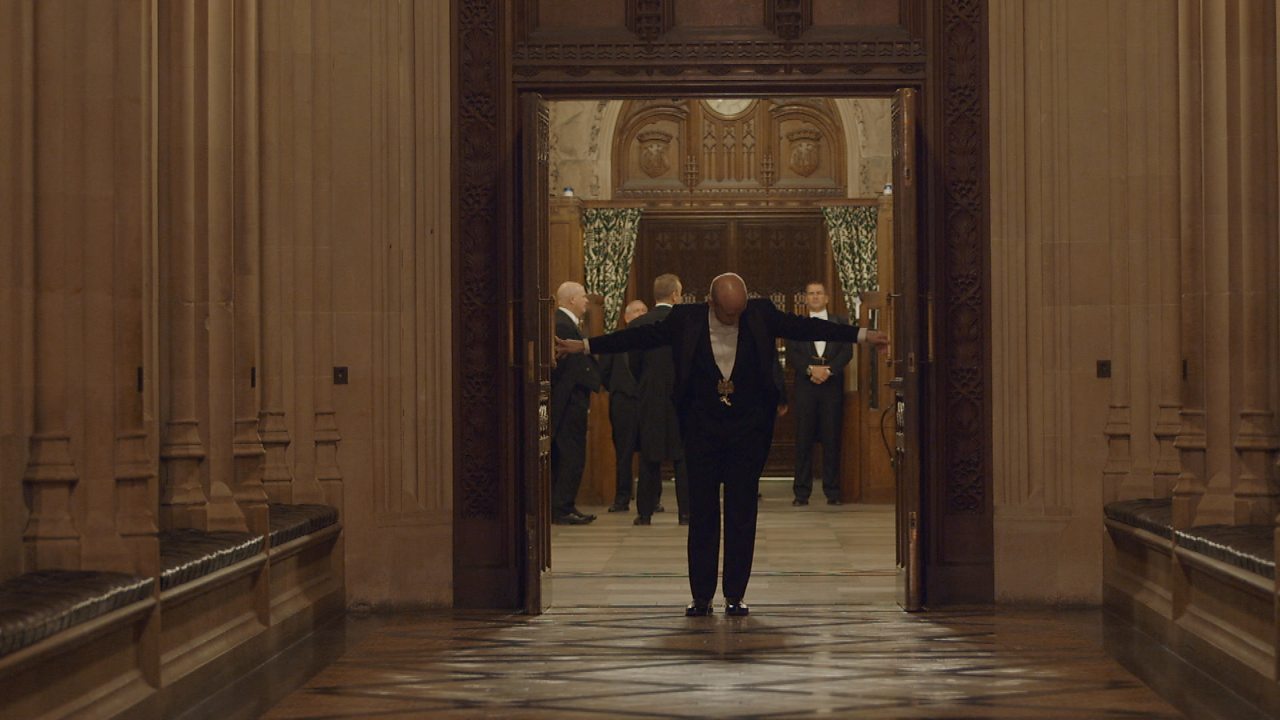 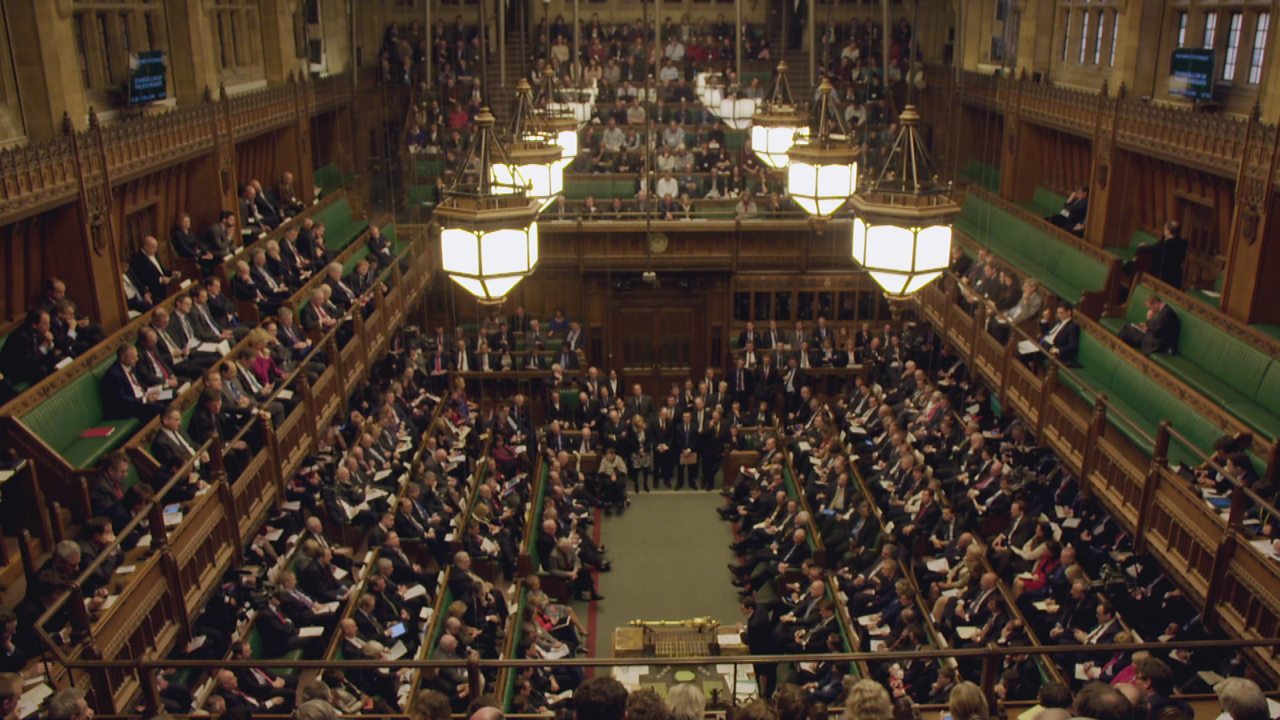 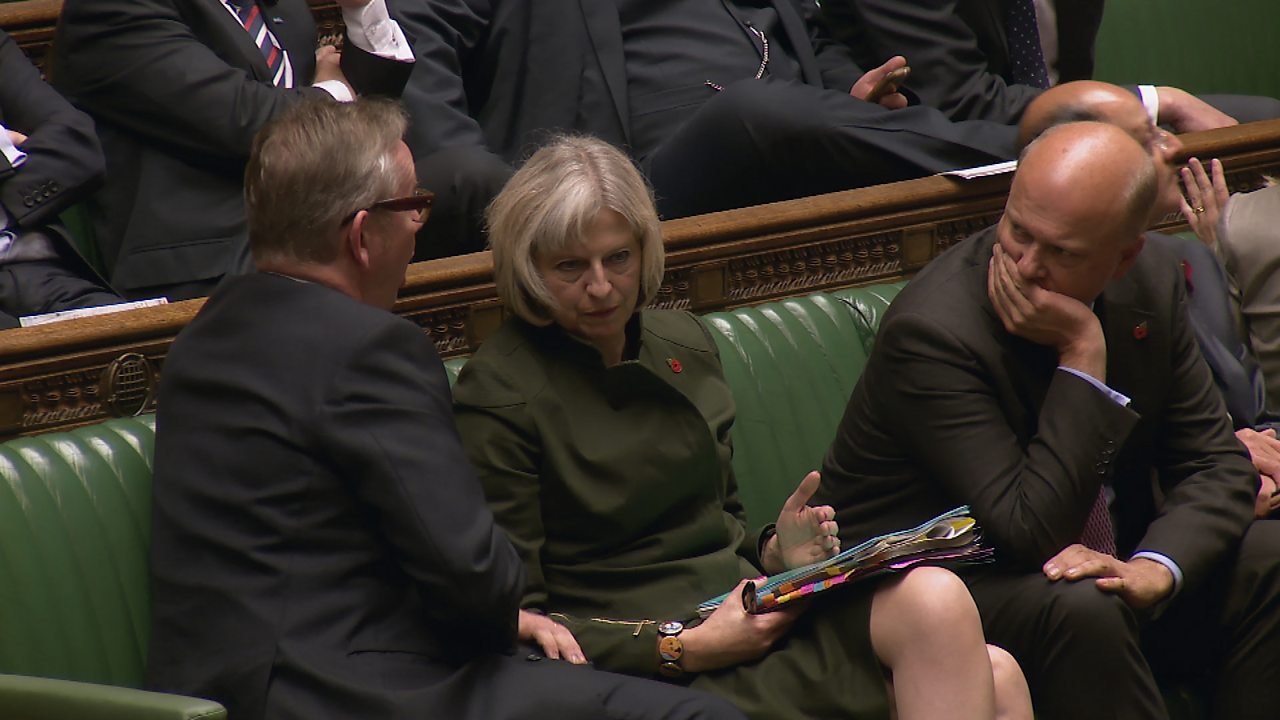 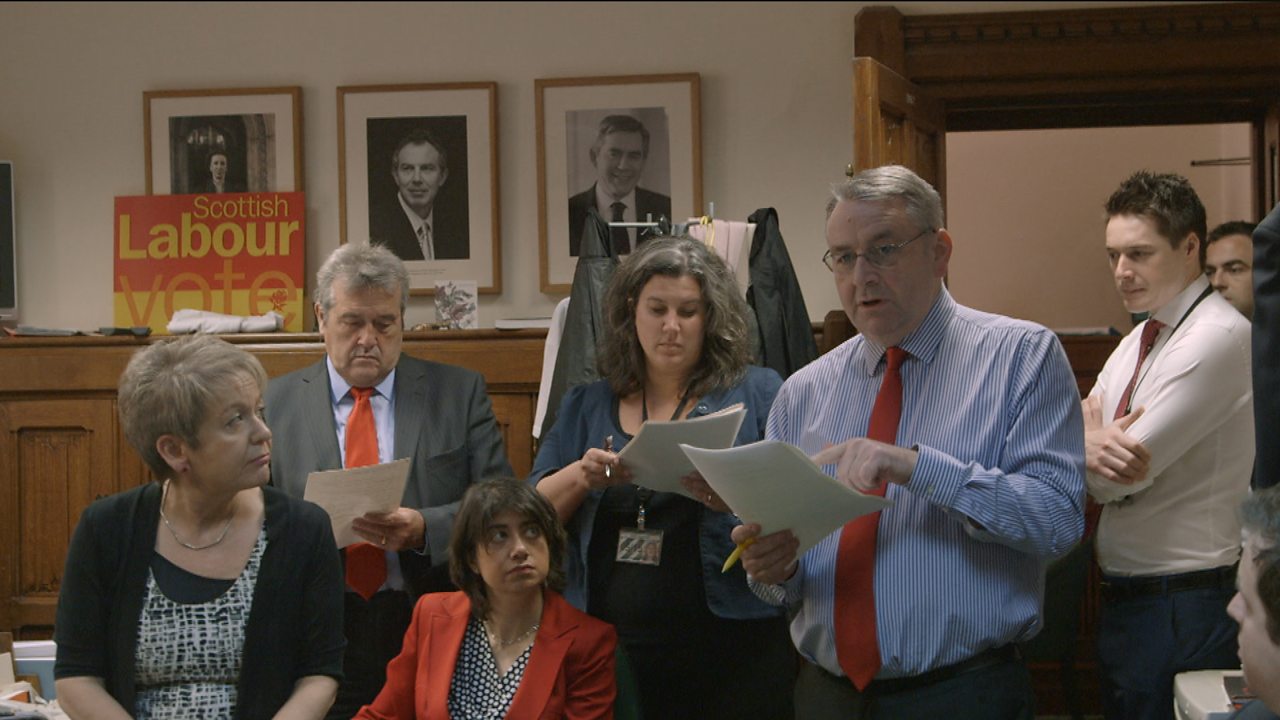