Dr Chris van Tulleken introduces the clip in which Dr Michael Mosley swallows a small camera which travels through his digestive system.

Peristalsis is described by another doctor.

Live pictures are broadcast from the camera as it travels into the stomach, where his recent meal can be seen being churned around by the muscular walls of the stomach.

Animations and narration describe and explain the digestive process, and the villi are described in detail.

The journey concludes in Michael’s large intestine. Dr Chris gives a short conclusion to the clip.

Before watching the clip, ask students to list the organs of the digestive system in order.

After watching the clip, students can self-assess their list.

They could also complete a piece of extended writing, imagining what it would be like to travel through the digestive system.

After watching the clip, students could list the organs in the digestive system, their functions, and their adaptations that enable them to complete their functions efficiently.

These could be the columns in a table, for example.

This clip will be relevant for teaching Biology/Science at KS2 and KS3 in England Wales and Northern Ireland. Also at 2nd and 3rd Level in Scotland. 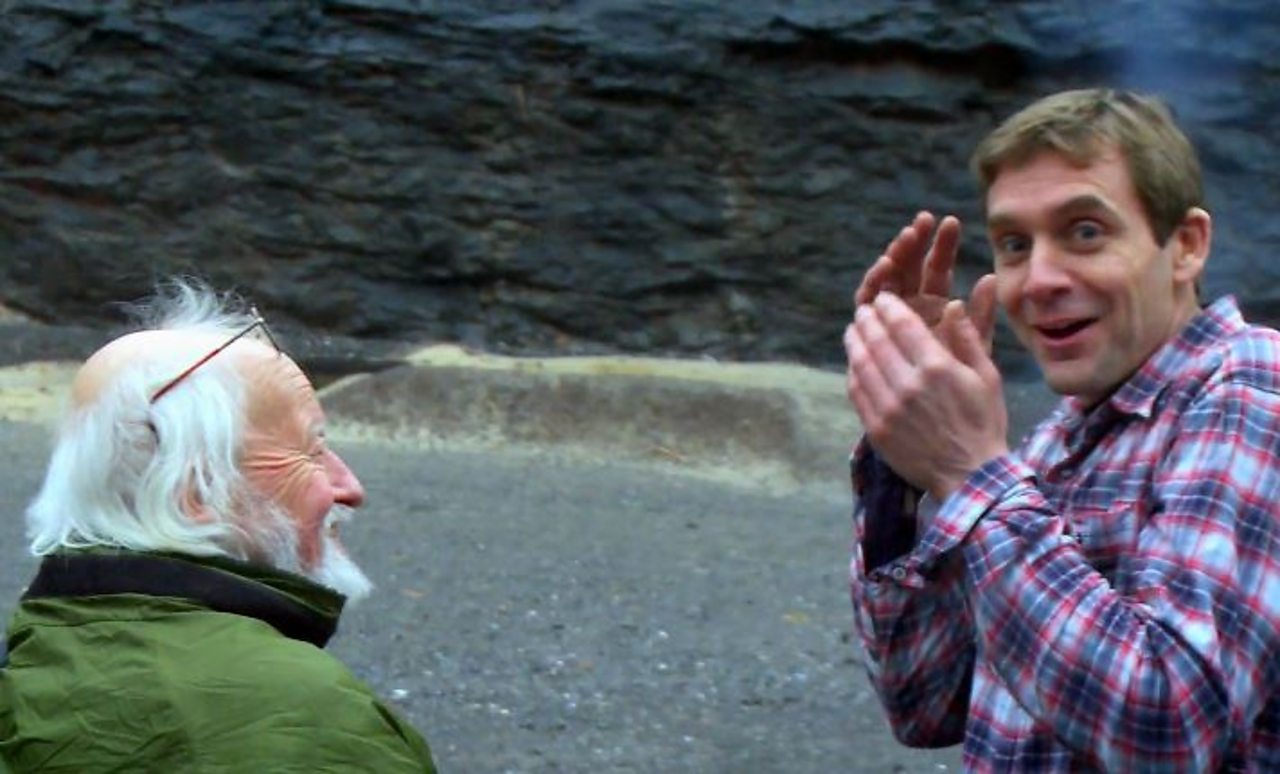 What is a calorie?

Jem Stansfield explains what the term calorie actually means and then an explosion which releases the energy in breakfast cereal instantaneously. 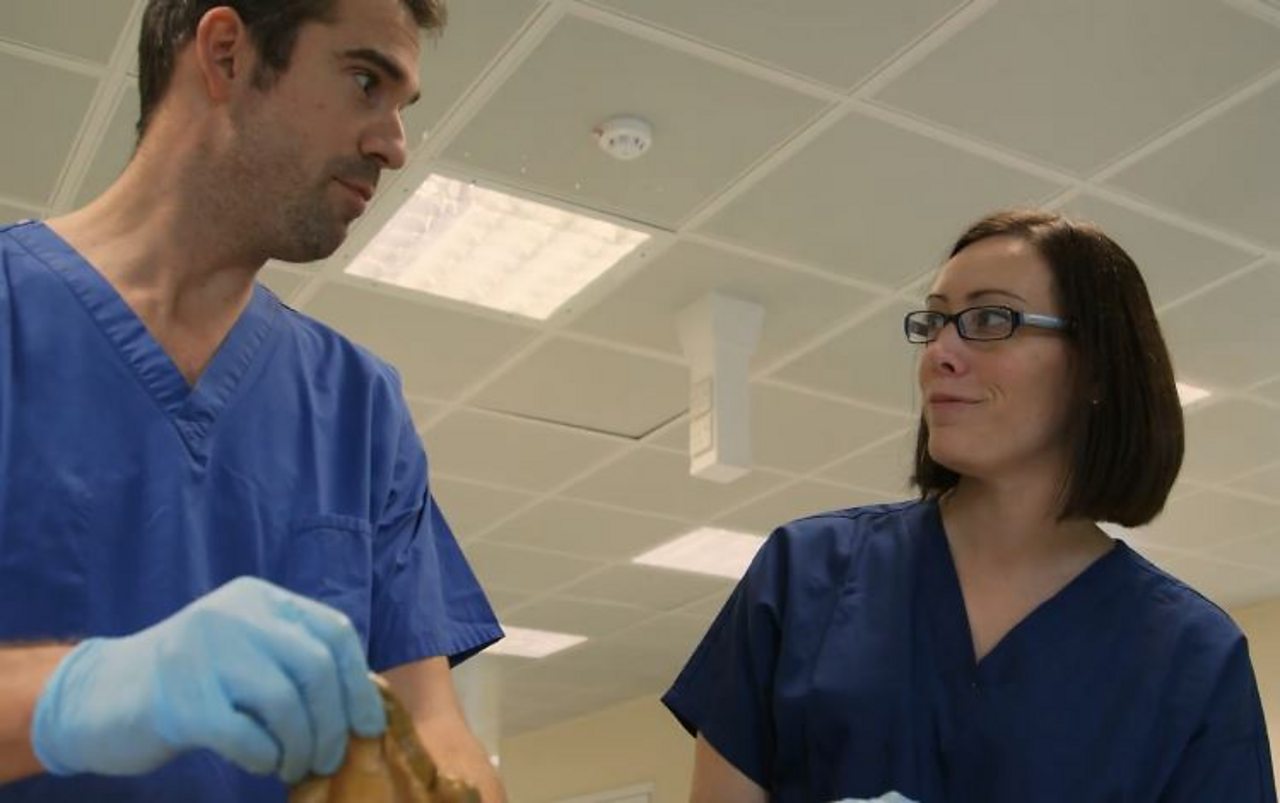 Dr Chris van Tulleken has a close look at the human digestive system and explains what the different organs do during digestion. 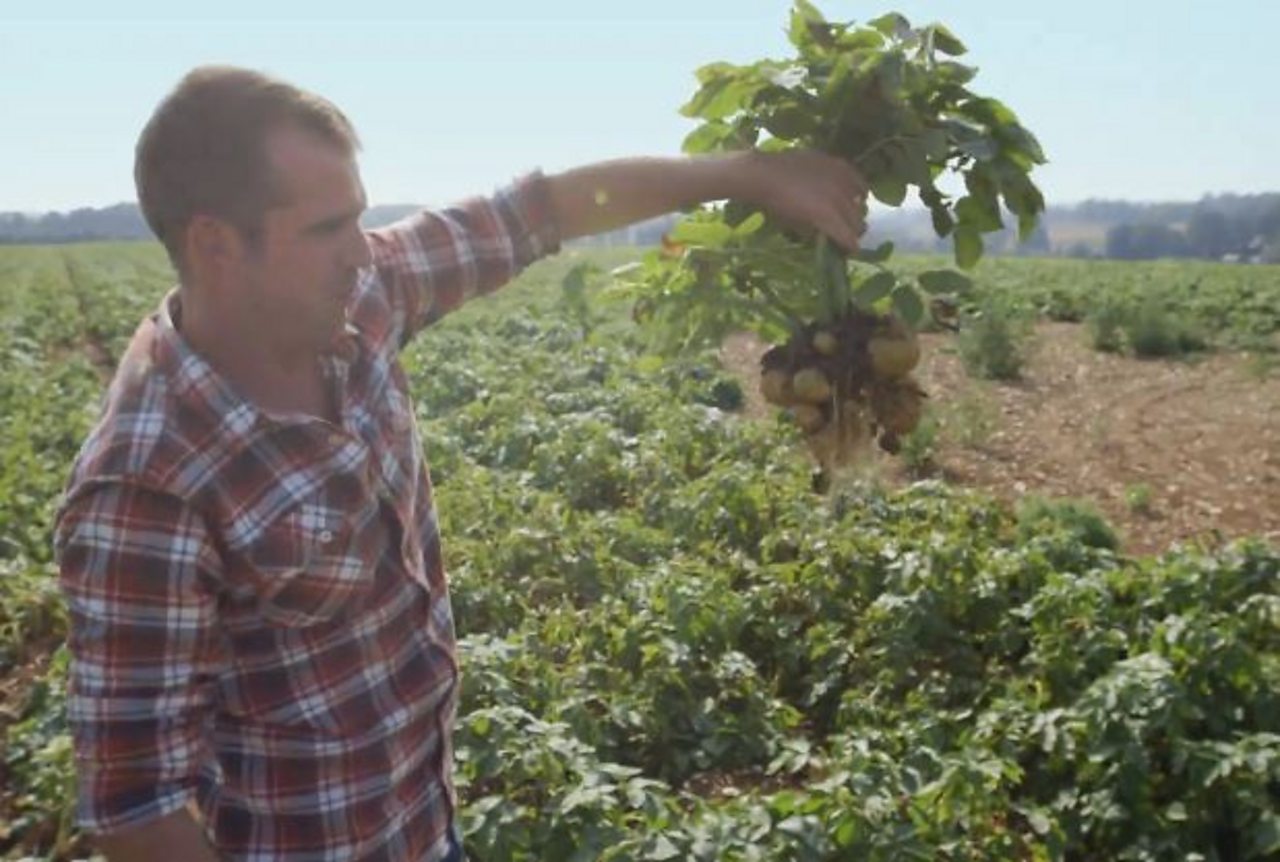 Photosynthesis - where does the energy in our food come from?

Dr Chris van Tulleken explains the link between photosynthesis and the energy stores in our foods.