A statue comes to life in a magical gallery and climbs into the painting 'Line Painting' by Yinka Shonibare MBE.

Inside the painting she explores Sonibare’s concept of multiculturalism and origins, and his work as a conceptual artist.

We learn about the techniques Shonibare uses in his compositions, and his placement within the artistic world at the time of the painting and currently.

In a mixture of live action, animation and elements of the painting itself, the clip brings the painting to life and ends by encouraging viewers to discuss all of the many thing that make each of us unique.

This clip could be used as an introduction to the work of Shonibare and current British artists and/or in a discussion about famous artists, art history, or painting.

It could also be used as a stimulus for debate or discussion around ethnicity, multiculturalism, origins or personality. 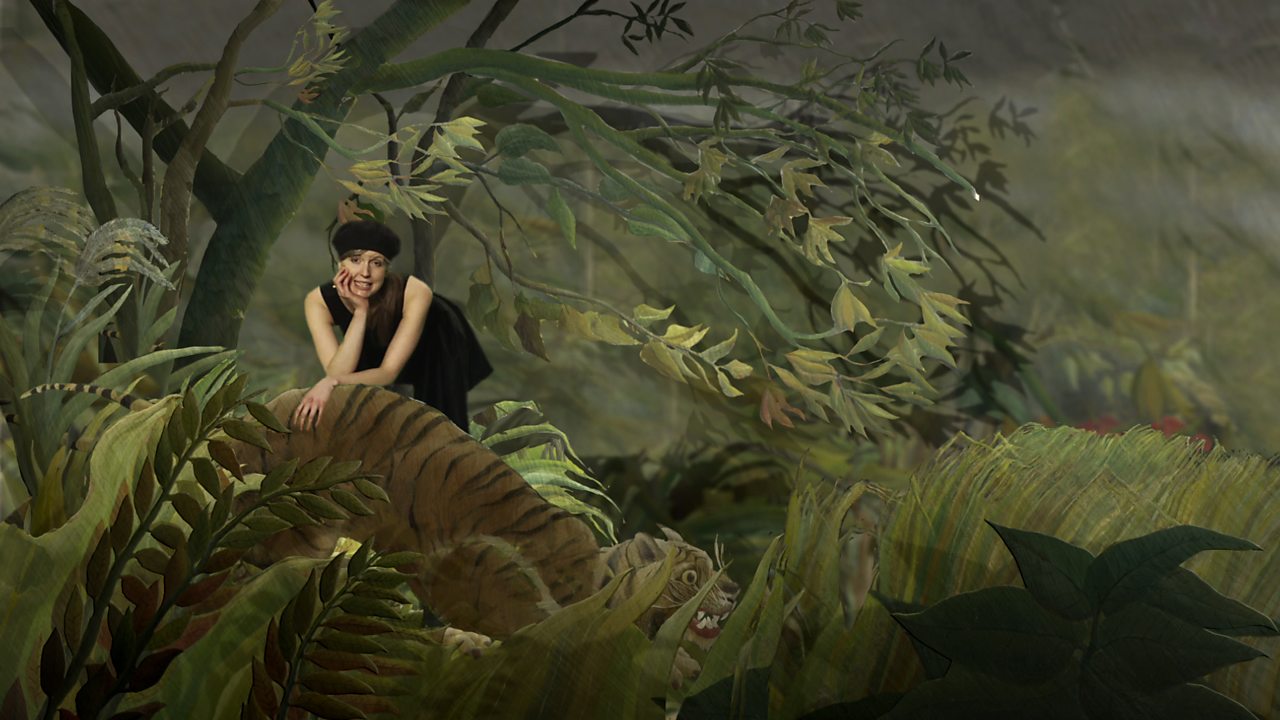 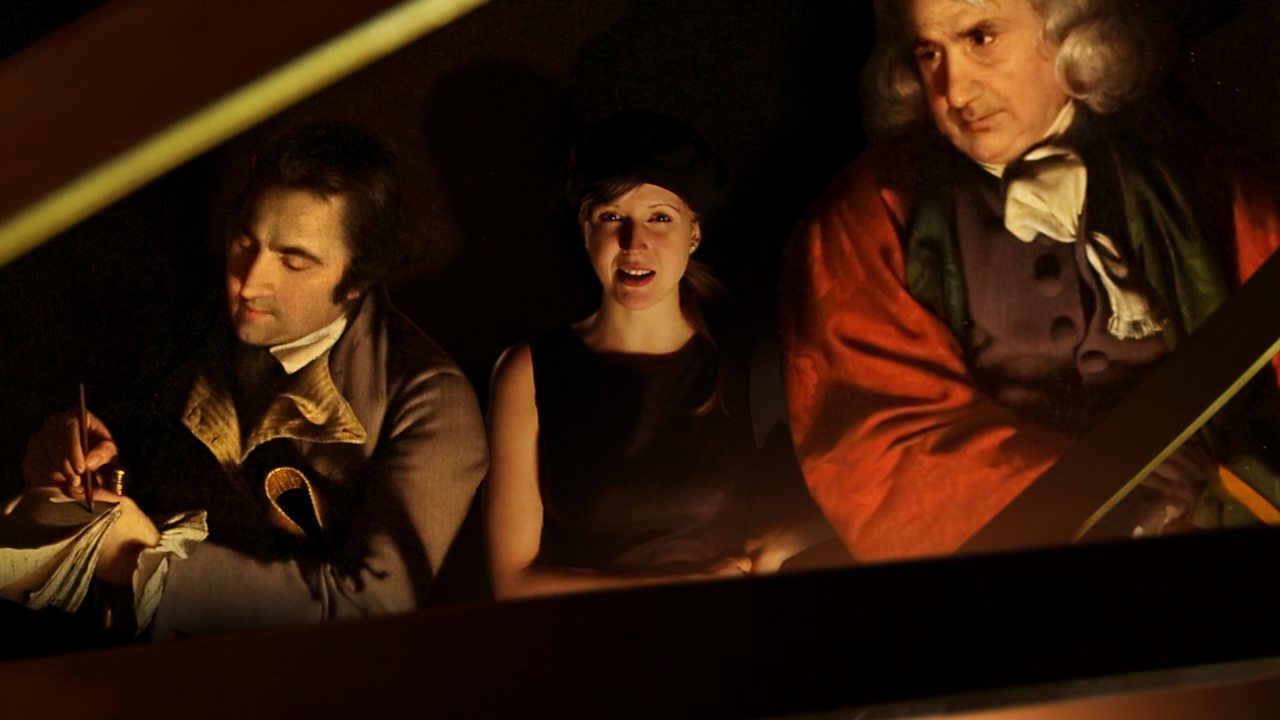 An examination of Joseph Wright of Derby’s 'Orrery' exploring the use of light. 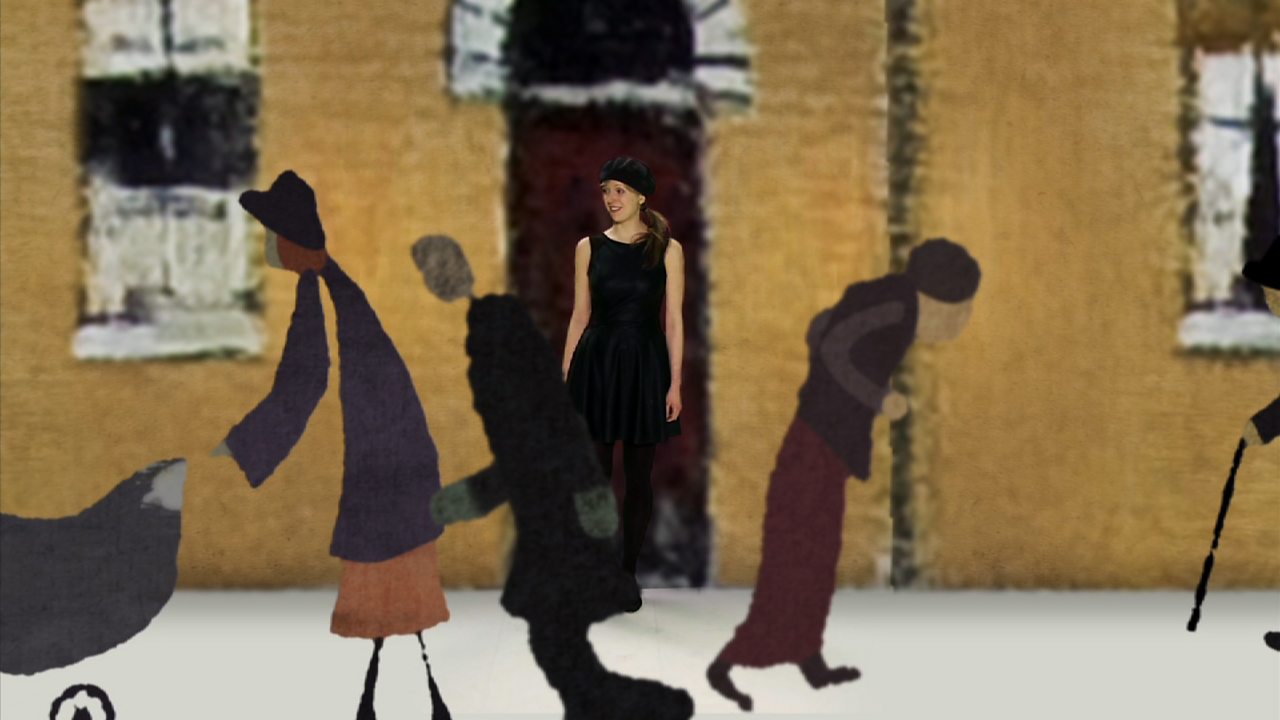 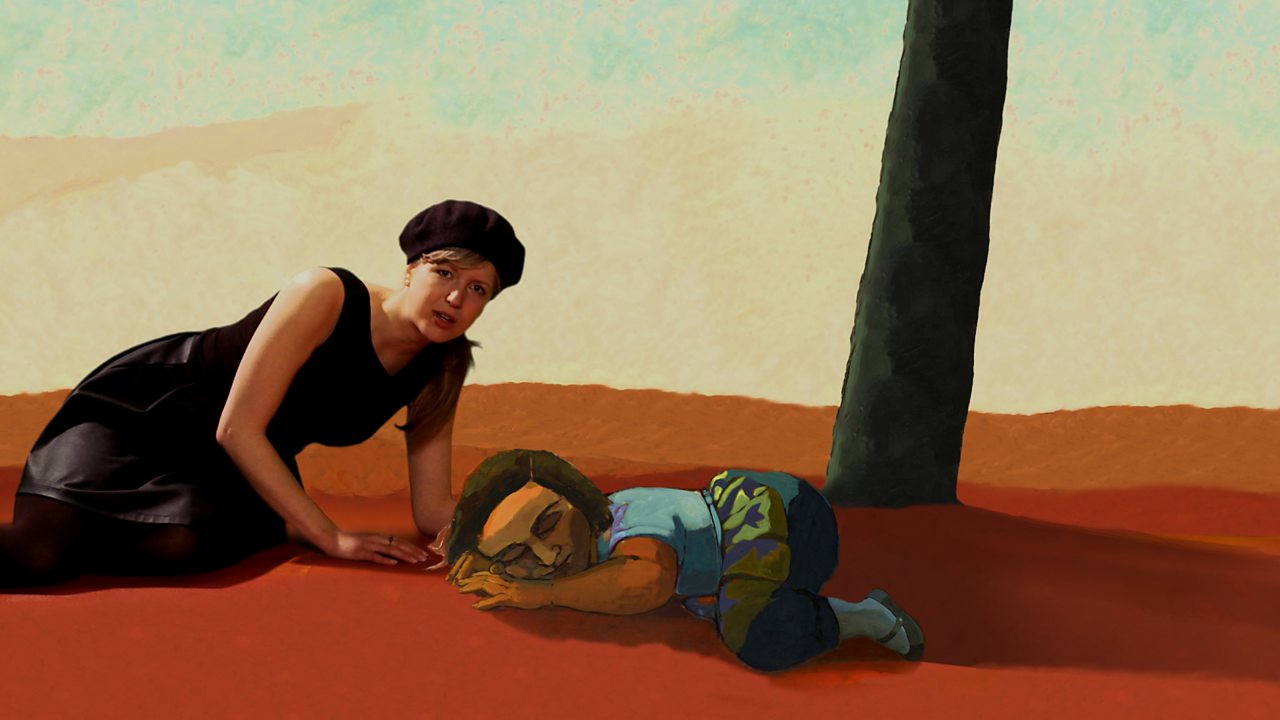 An examination of Paula Rego’s 'Sleeping' which explores storytelling through painting. 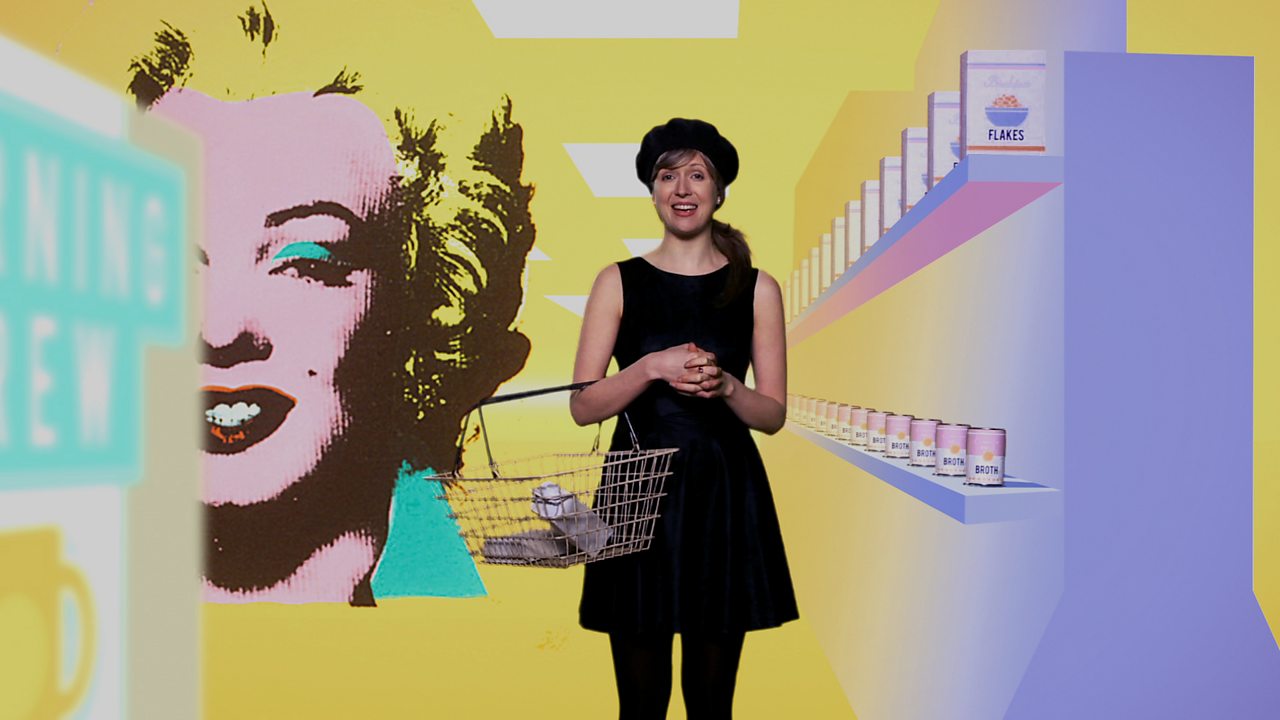 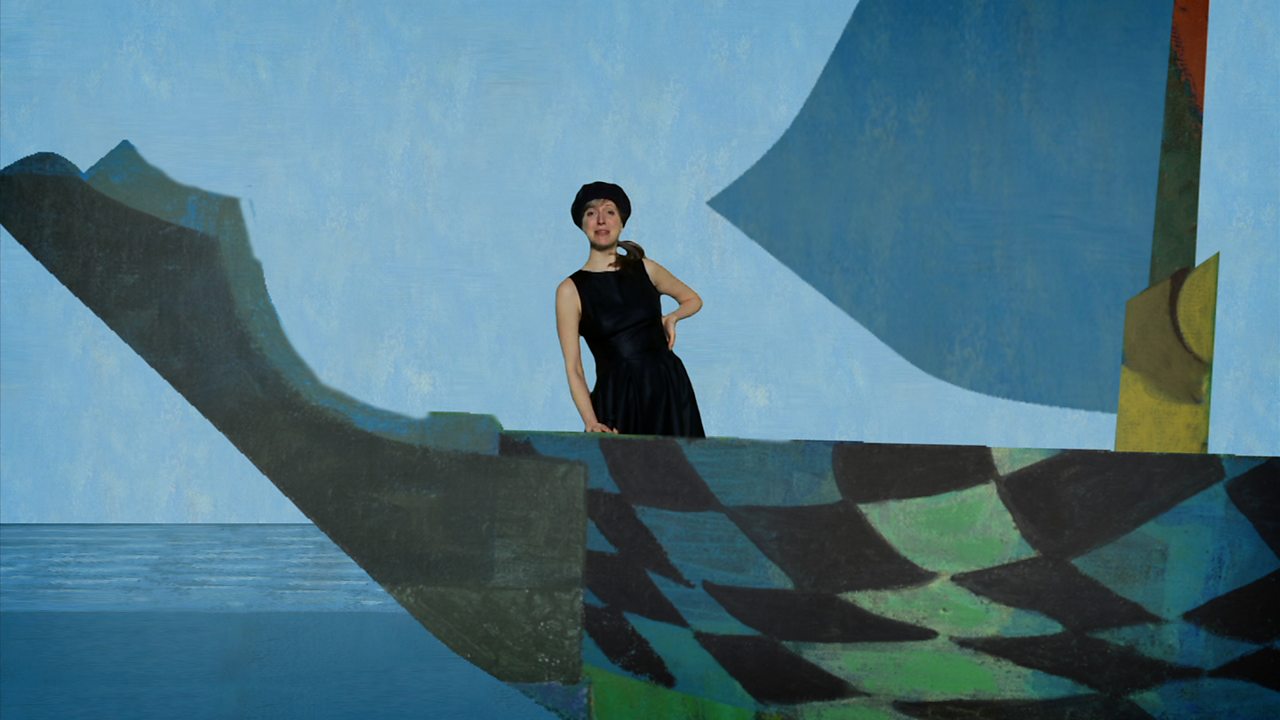 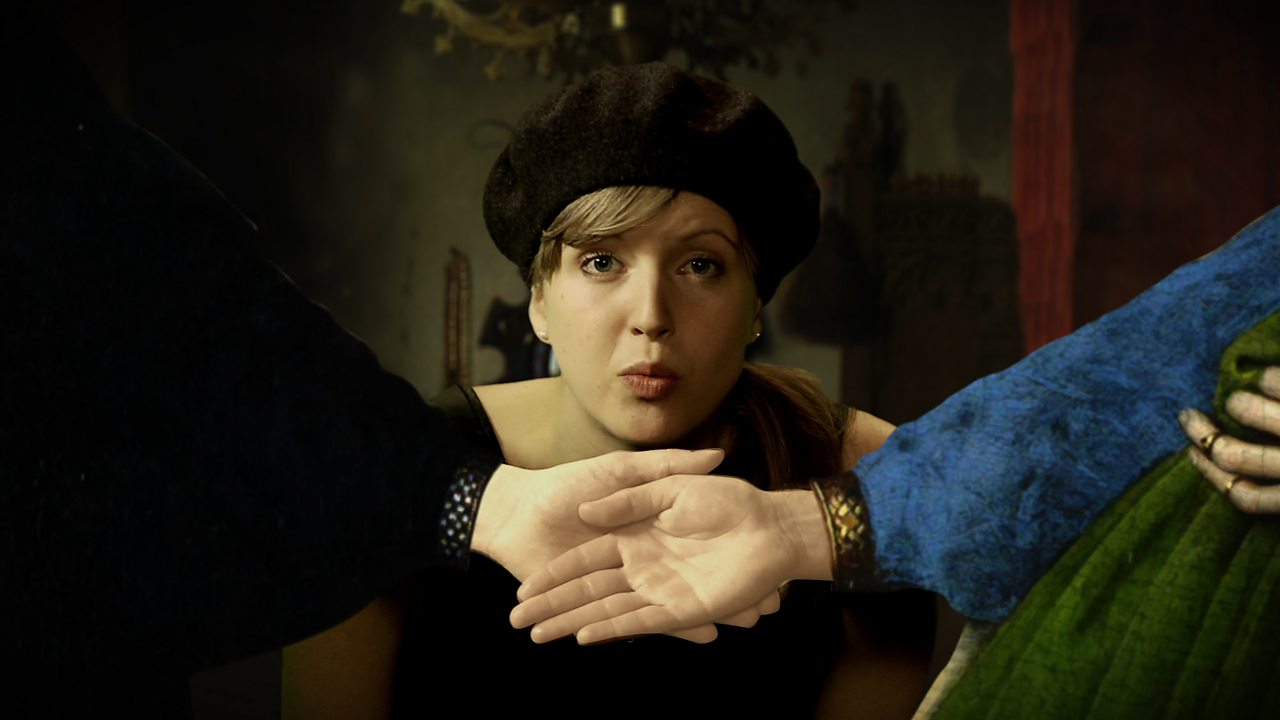 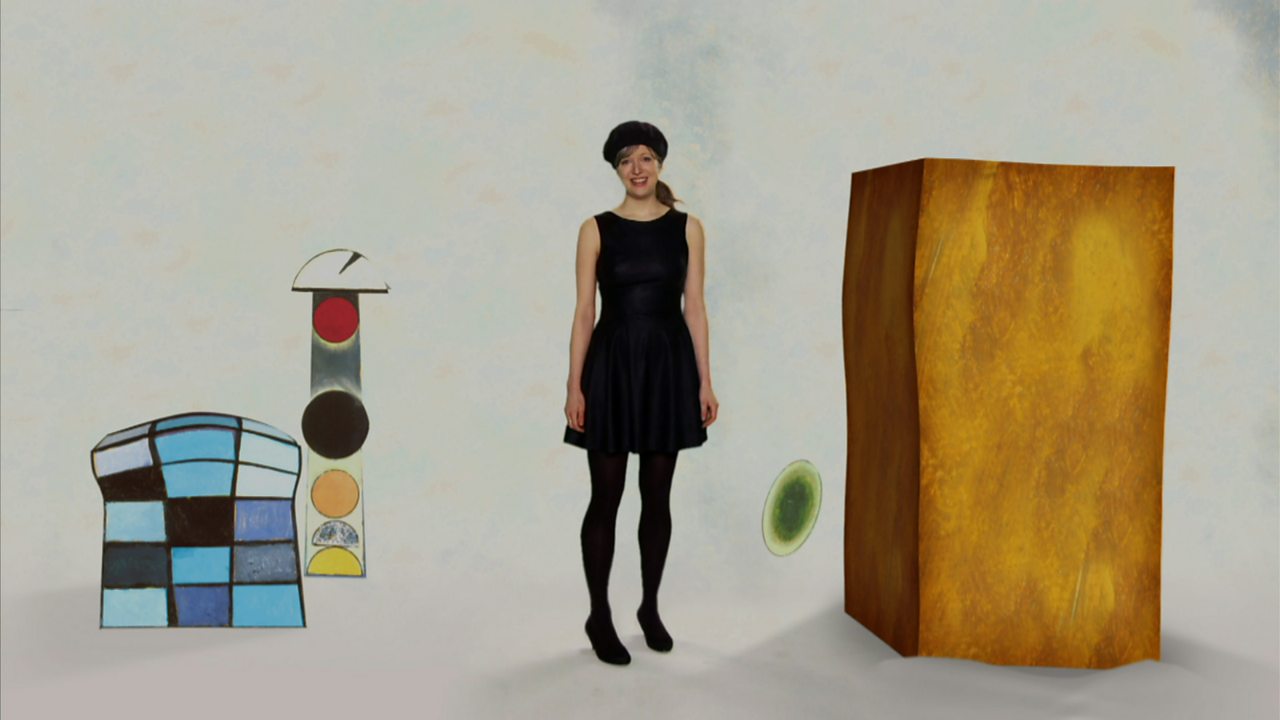