Presenter Naomi Wilkinson is in a costume warehouse trying on lots of different costumes.

A costume designer is an essential part of the production team of any show, they help bring to life the stylistic intentions of the director.

Costume designers use different techniques to generate their initial ideas, they might sketch, paint or use mood boards to convey to the actors and director their vision for the costumes.

Costume designers have to create design ideas that fit in with all sorts of themes and concepts, such as period dramas or large stage shows like The Lion King, and a costume can tell us a lot about a character.

We meet Scott Langridge, who is a master costume designer on many popular children’s programmes.

He demonstrates how he creates and records his costume ideas after he has received his brief.

Scott shows how he collates visual resources such as swatches of fabric and images to create a mood board.

Then he shows us how to use brush skills in a painting that conveys the texture of the different fabrics that he will include in his final costume design.

Naomi is joined by a group of children who get to work designing a costume for a character from a book.

We see their end products before they head off to try on some costumes.

Ask your pupils to recount times when they have seen impressive costumes in a performance, on television, at the cinema or on stage.

Ask them to discuss why the costume is an important element of a show and whether they have experience of being in a costume.

Ask the children to consider how they think costumes are developed (i.e. are they pre-bought or made? By who?).

Ask pupils to select the book character they will design their costume for.

Have the children spend time creating a mood board on A3 (or larger) paper or card, they may need some visual resources to help, ones which have visual prompts linked to their stories.

You could use old magazines, newspapers or catalogues or maybe use images from the internet.

When the children have finished the mood boards they can draw a pencil outline of their character and then begin to create the painting of their final costume design.

You may want them to focus on the costume for one or two characters, and they could paint the costumes from a few angles.

Creating a mood board.

Working with swathes of material that can be examined through touch would be a very appealing project for many SEN children. Depending on the ability of your children and the time available you may decide to split the mood board and costume design activities into two sections or simply to have the creation of the mood board as your final outcome – this activity is very accessible even to those who have difficulties with fine motor skills.

Before you begin, source and print some images of a selection of well-known characters from books and/or film and TV.

Try to select images that showcase the types of costumes these characters are usually shown in.

This could help children to decide on the character that they want to work with for their mood board and design.

Spend some time looking at, feeling and discussing the texture of different fabrics; it might be useful to experiment with different ways of conveying the fabrics before creating the final design.

You could have pupils develop costume designs for an upcoming school performance; they could then upcycle old clothes to make the costumes.

Another approach could be to set the children a challenge of making the costumes they design using found or junk materials, a bit like an eco-fashion challenge; this could even end with a fashion show!

You may want to have internet access available in the initial stages of the challenge, to help children with researching their brief. Or this initial research could be carried out as a homework assignment.

This short film meets and extends the current national curriculum requirements for art and design at KS1 and KS2 in England, Wales and Northern Ireland and at 2nd Level in Scotland.

The film introduces children to high quality skills and knowledge in art and design.

Through this series of films, pupils will be introduced to and inspired by a range of artists, craftspeople and designers, they will experiment, invent and create work that links to the work of professional creatives. 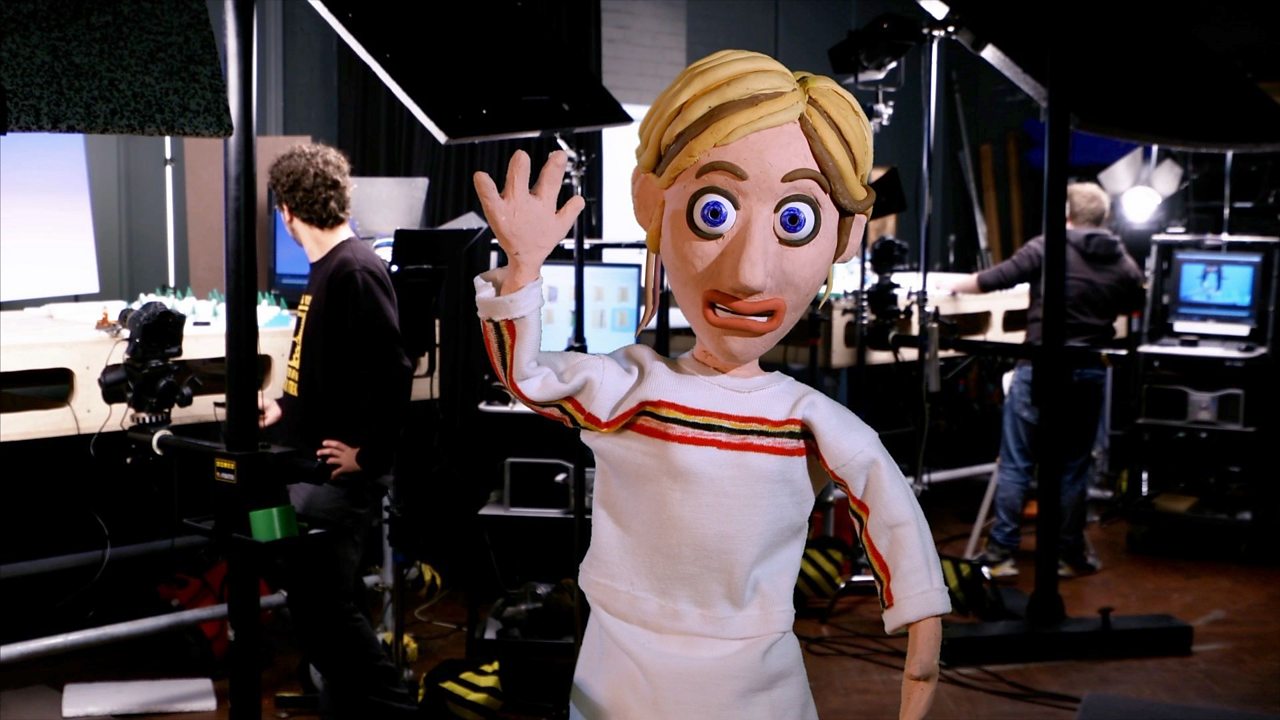 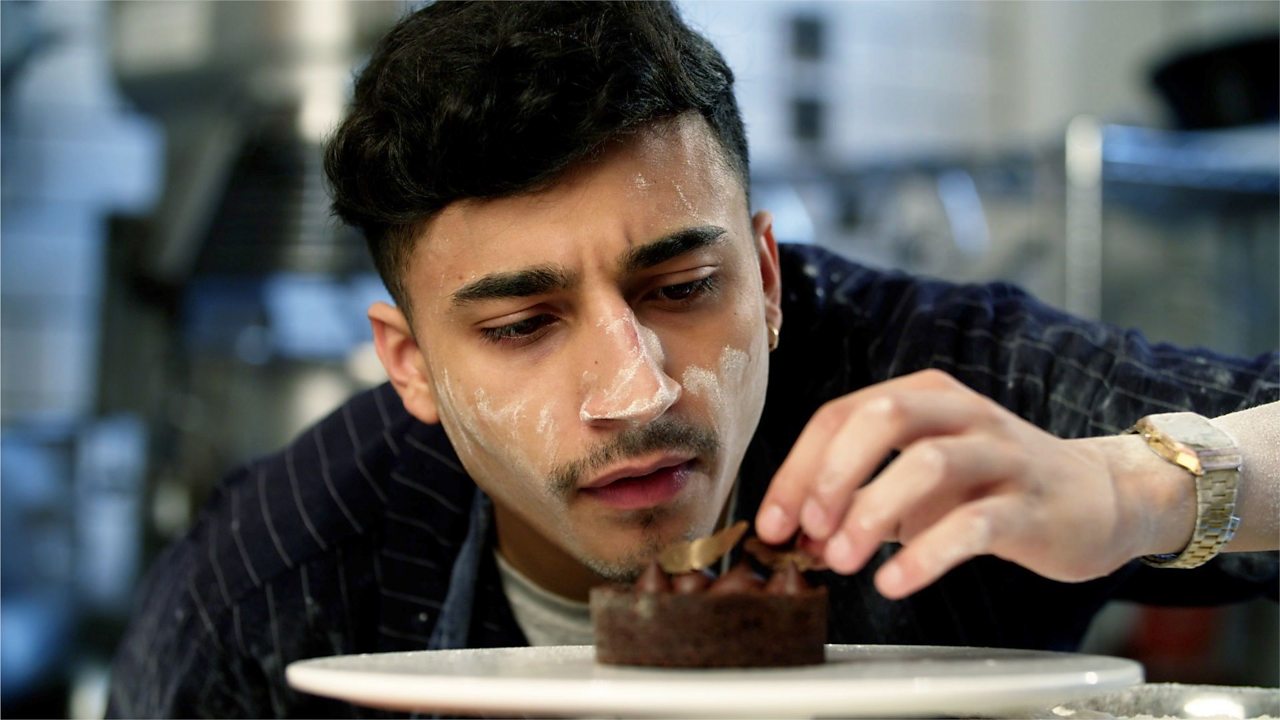 Karim Zeroual introduces cake sculpting and sets a challenge to make your own cake topper. 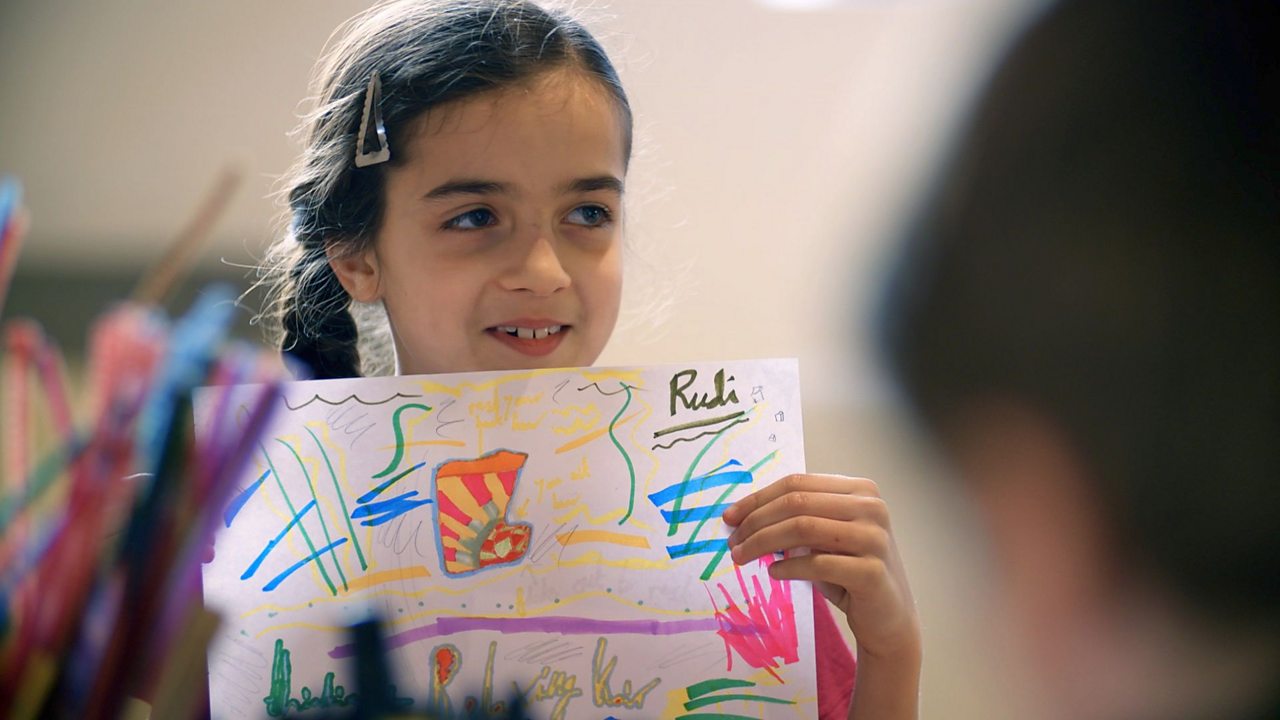 A group of children are set a creative challenge to design a prototype product.