Courtney gets some helpful advice about how to choose a career from a leading careers mentor, Aimee Bateman.

Courtney finds out what employers are looking for from one of Britain’s most high profile plumbing and heating companies, Pimlico Plumbers.

Courtney shadows recently qualified apprentice Billy Utting and speaks to him about what his training involves.

She discovers that women are positively encouraged and highly valued in the trade which mainly involves work in domestic properties.

With school students now having to stay in full time education or training until the age of 18, this provides plenty of useful advice to those who may benefit from a vocational education setting.

Staff can use the clip with pupils to discuss wage levels and the importance of delivering high quality service to customers.

They can also discuss gender stereotyping in different careers and sources of job satisfaction.

Pupils can research apprenticeship vacancies and other useful information at:

For information about different types of jobs and careers: www.nationalcareersservice.direct.gov.uk 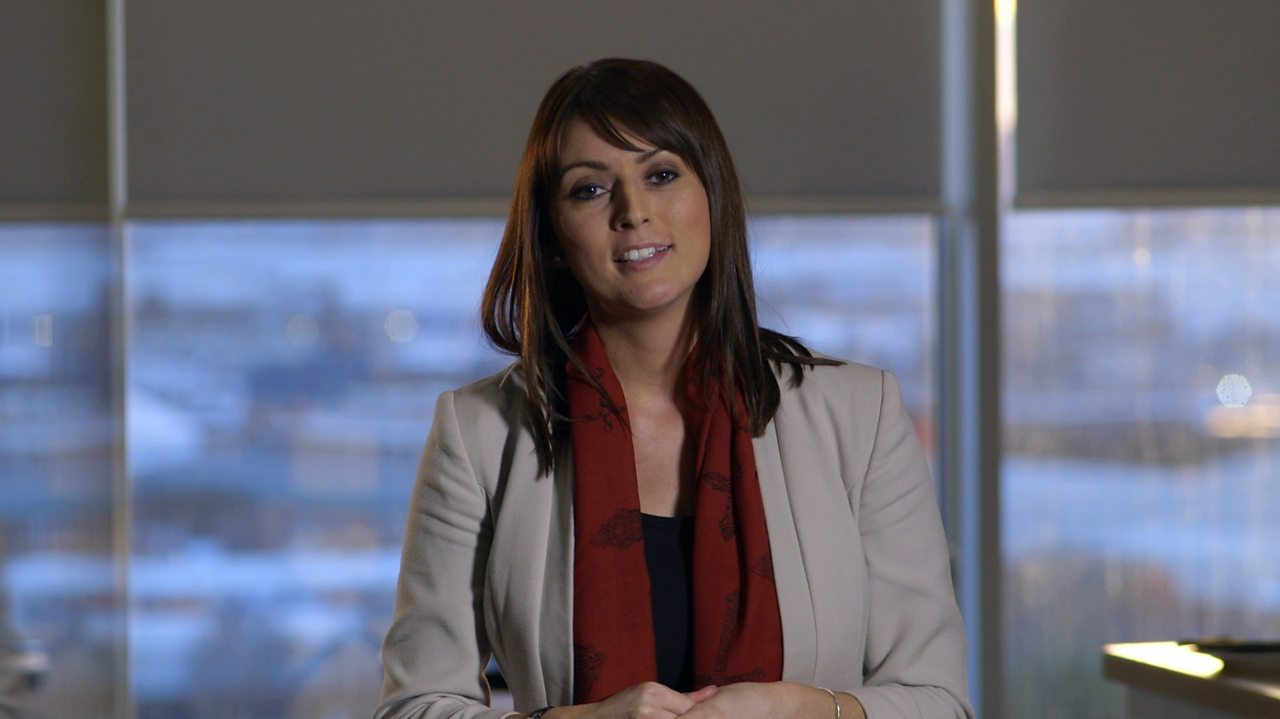 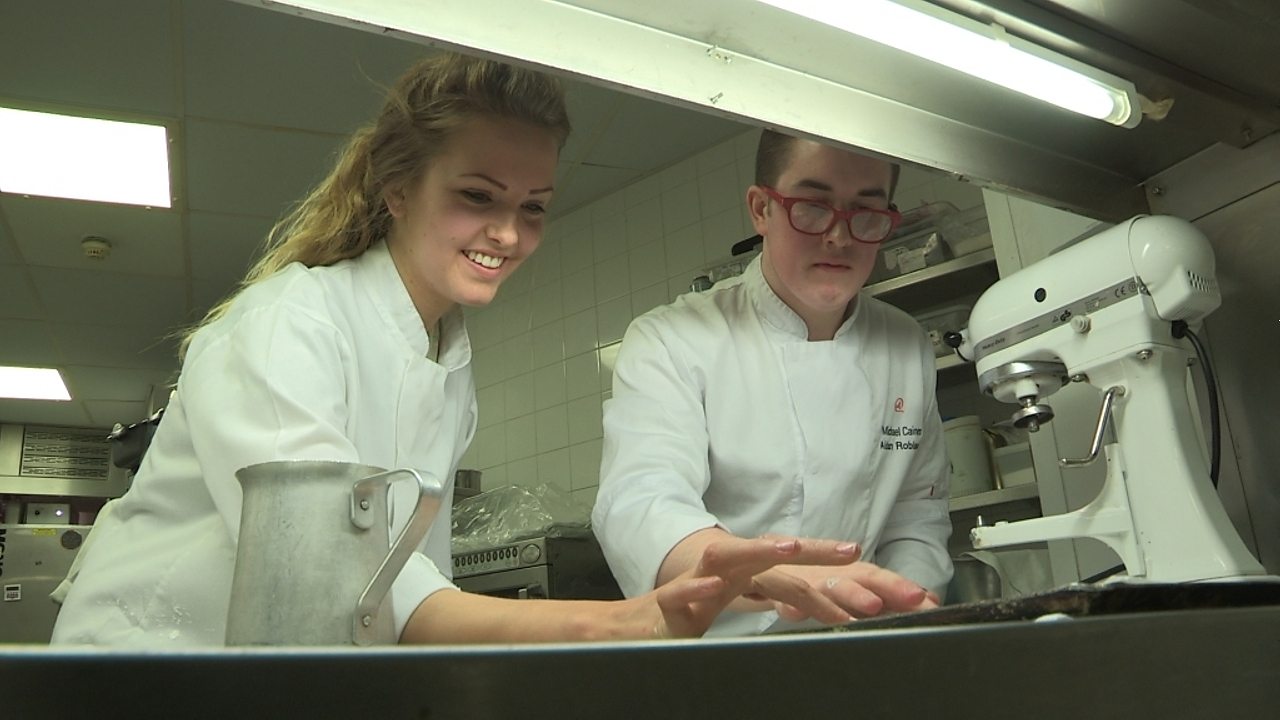 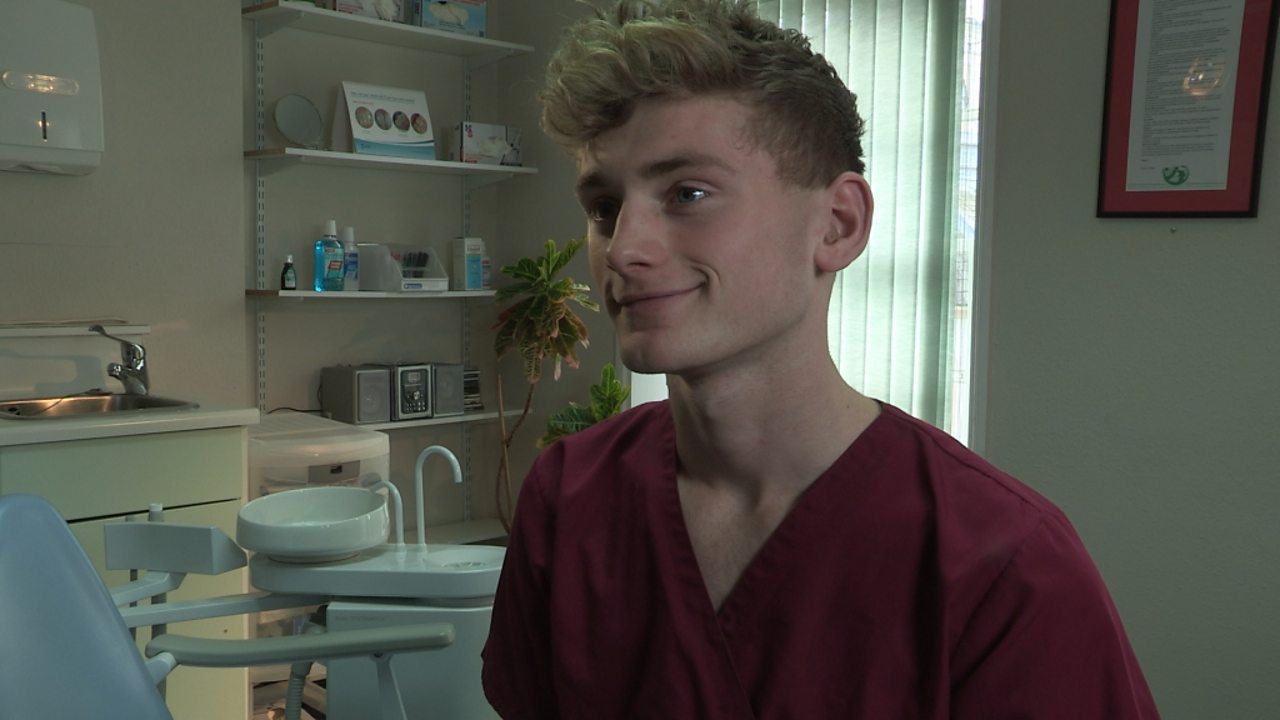 Apprentice dental nurse for a day

17 year old Josh tries out being an apprentice dental nurse for a day. 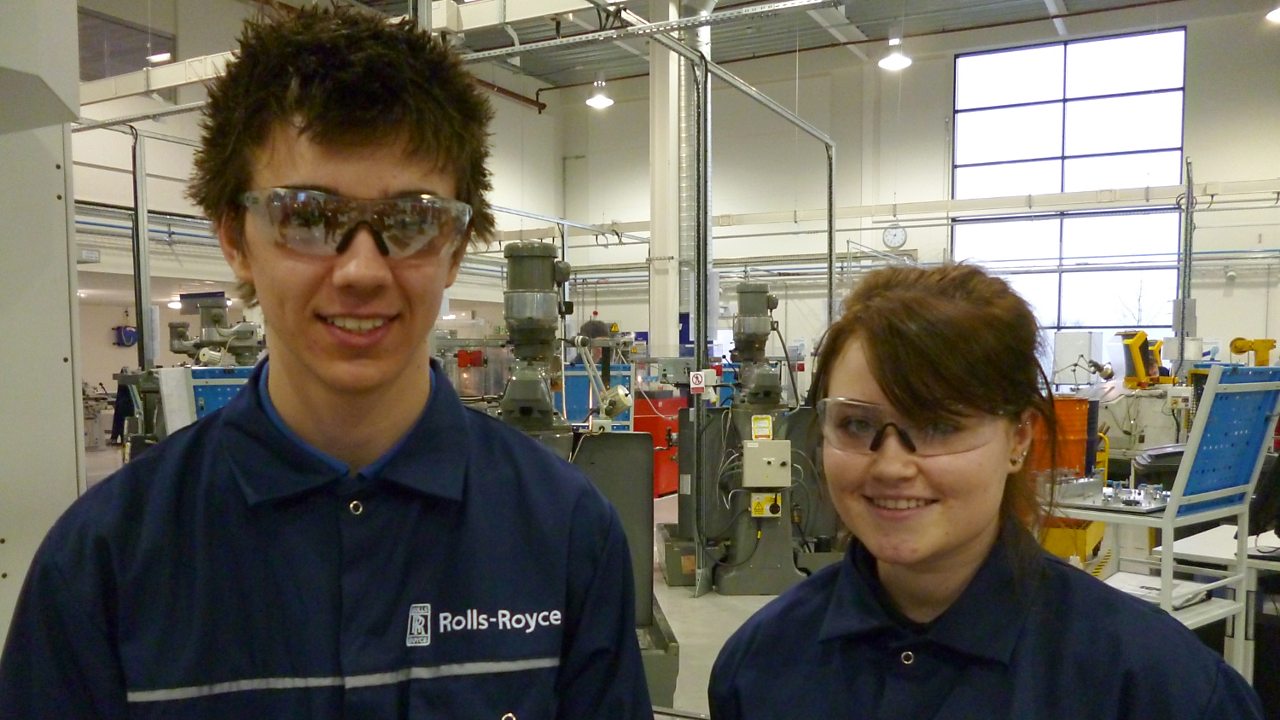 Apprentice engineer for a day

17 year old Lewis tries out being an apprentice engineer for a day. 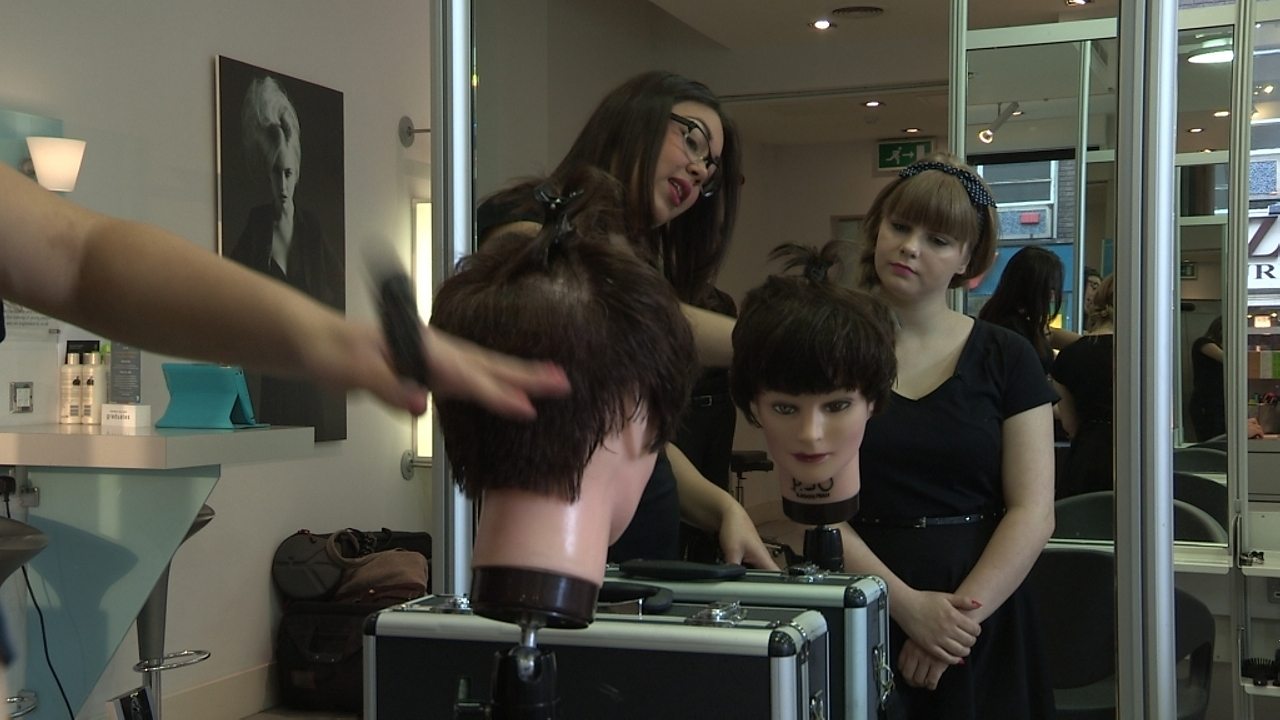 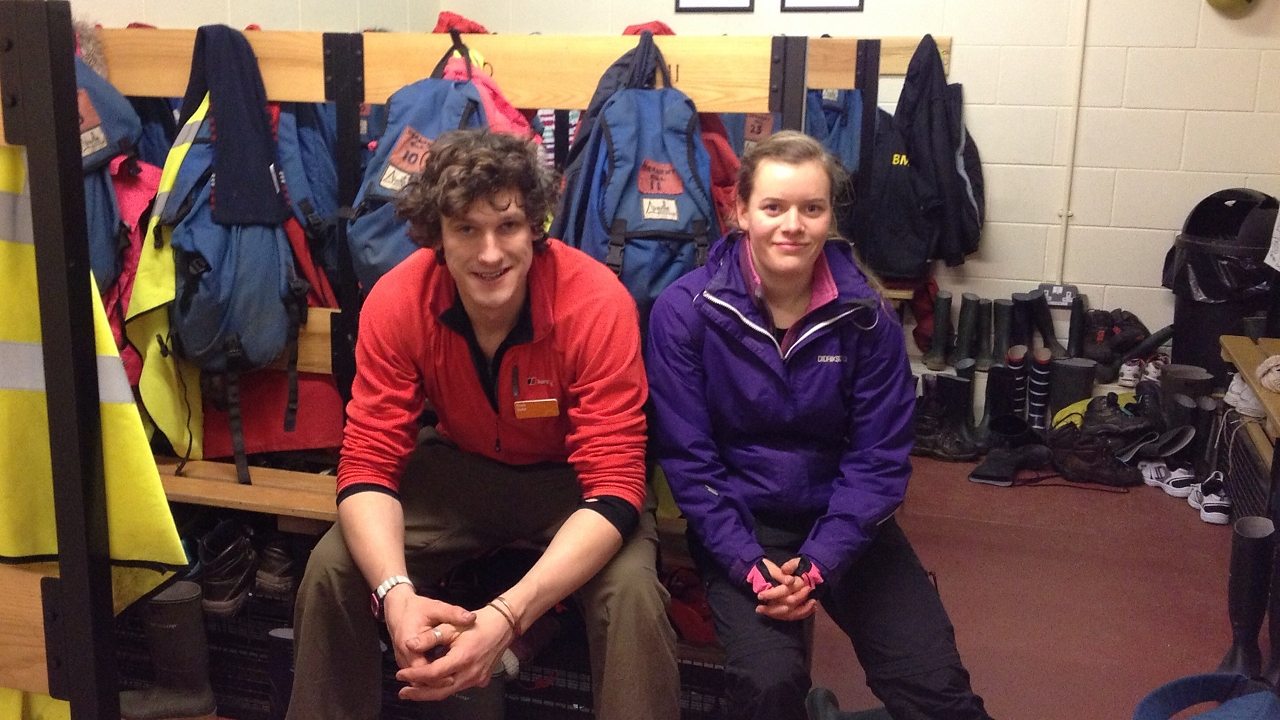