Andrew Marr tells the story of Hitler’s rise to power in Weimar Germany from 1919 to 1933.

He explores Hitler’s years in the wilderness after the First World War, the Munich Putsch and the reason for his electoral success in 1933.

This is from the series Andrew Marr's History of the World

Pupils could use the clip to write a news report or fact file about Hitler’s background.

They could discuss the appeal of Hitler and the Nazi in their ascent to power.

Students could also record factors that helped Hitler become increasingly influential in German politics between 1919 and 1933.

Students could be asked to identify which parts of the chronology represented turning points in the rise of Hitler.

The narrator comments that though history is full of nasty surprises, Hitler did his best not to be a surprise.

A guided discussion could focus on how fair an assessment this is of Hitler's rise to power.

This clip will be relevant for teaching History at KS3 and KS4/GCSE in England,Wales and Northern Ireland and also National 5 and Higher in Scotland. 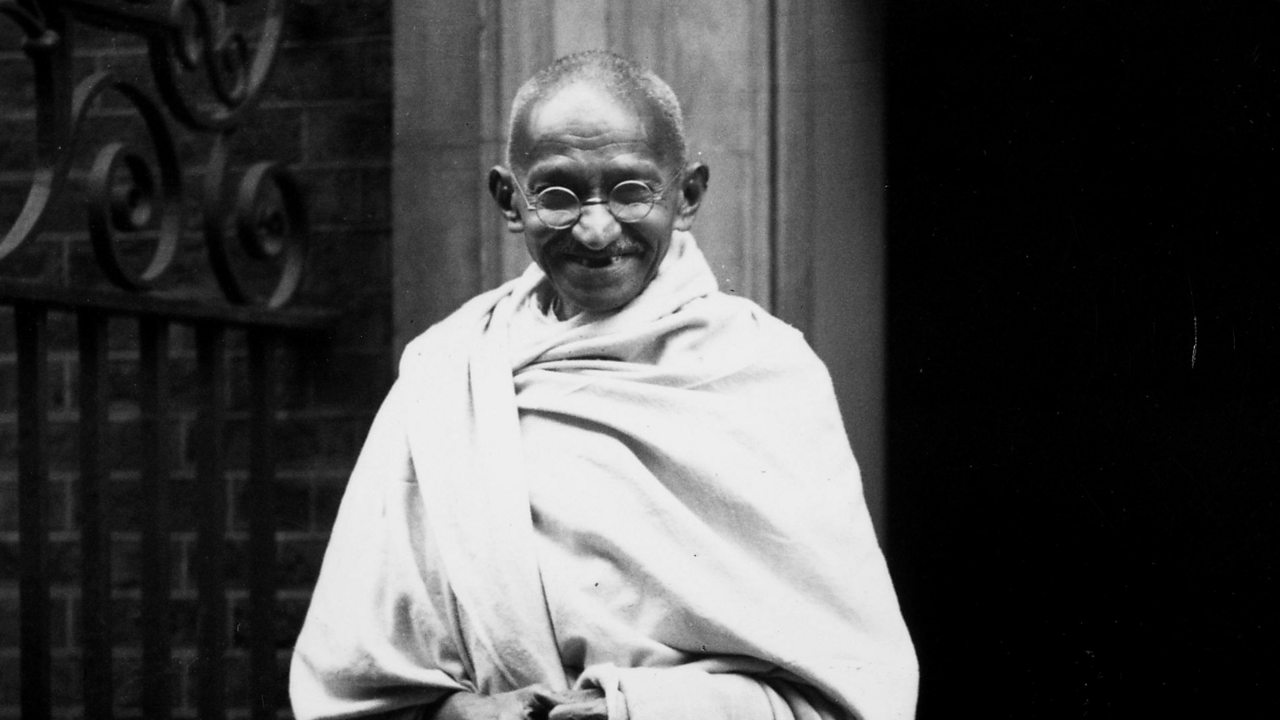 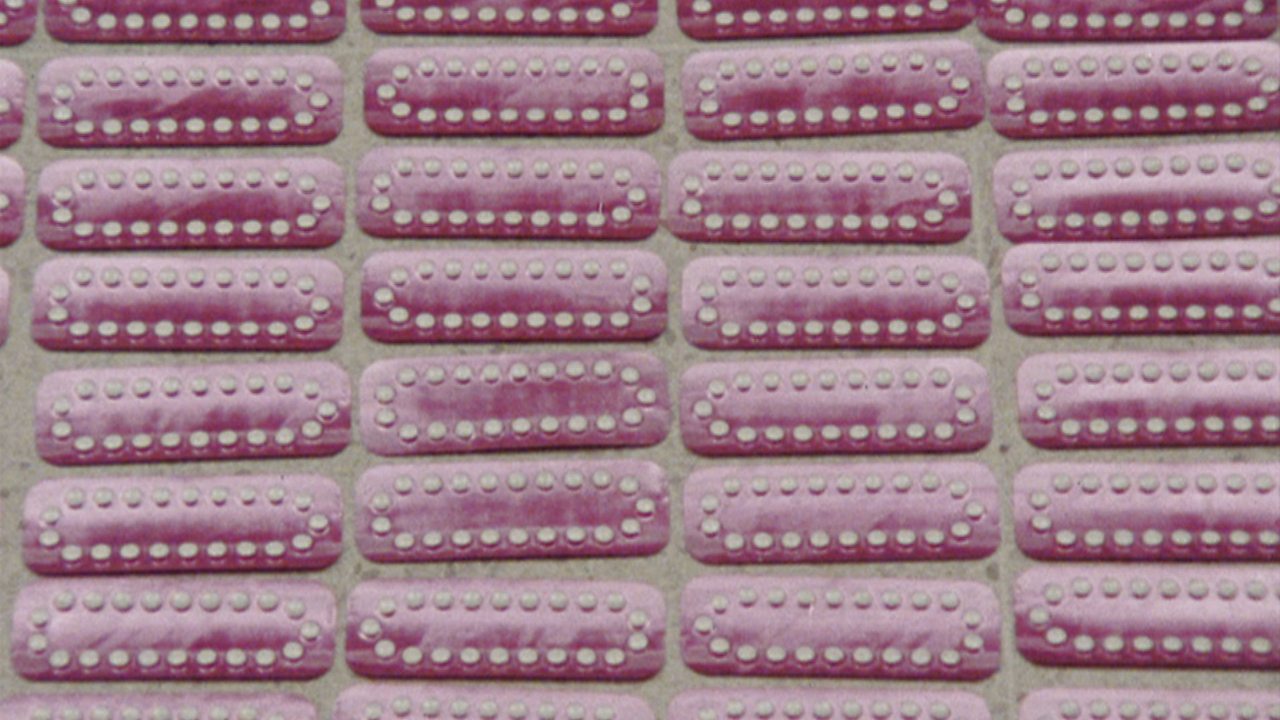 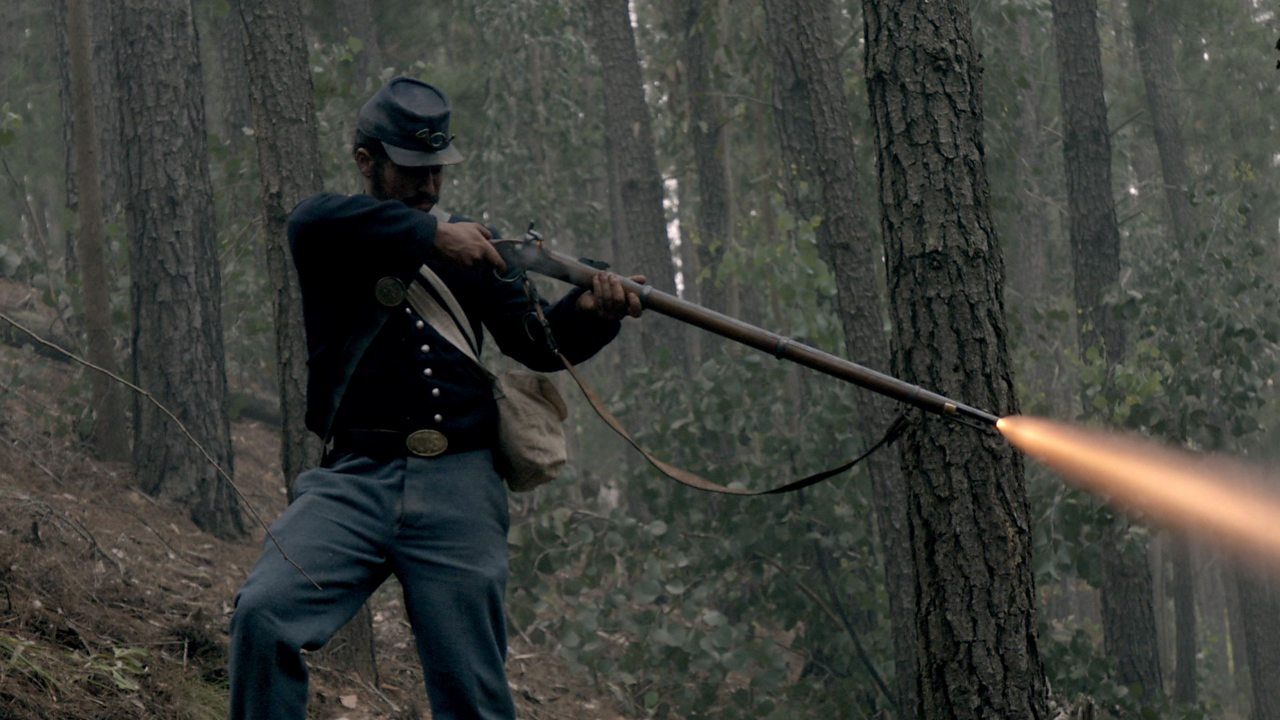 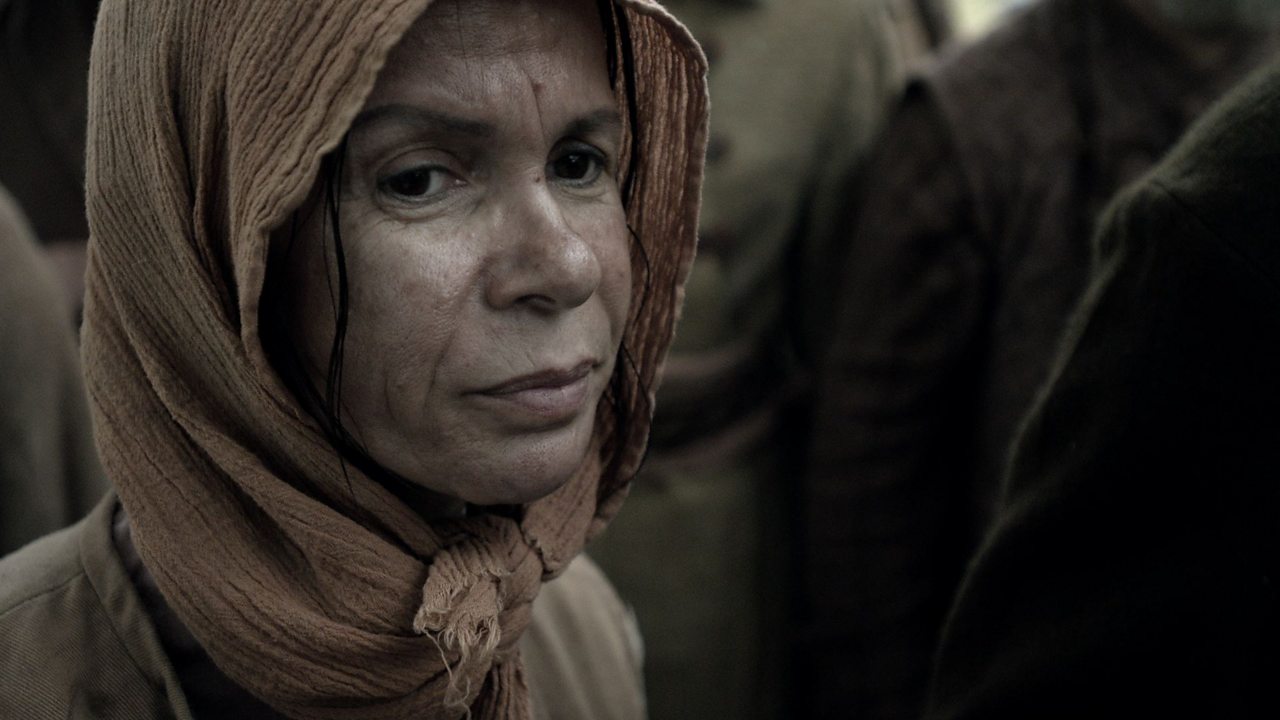 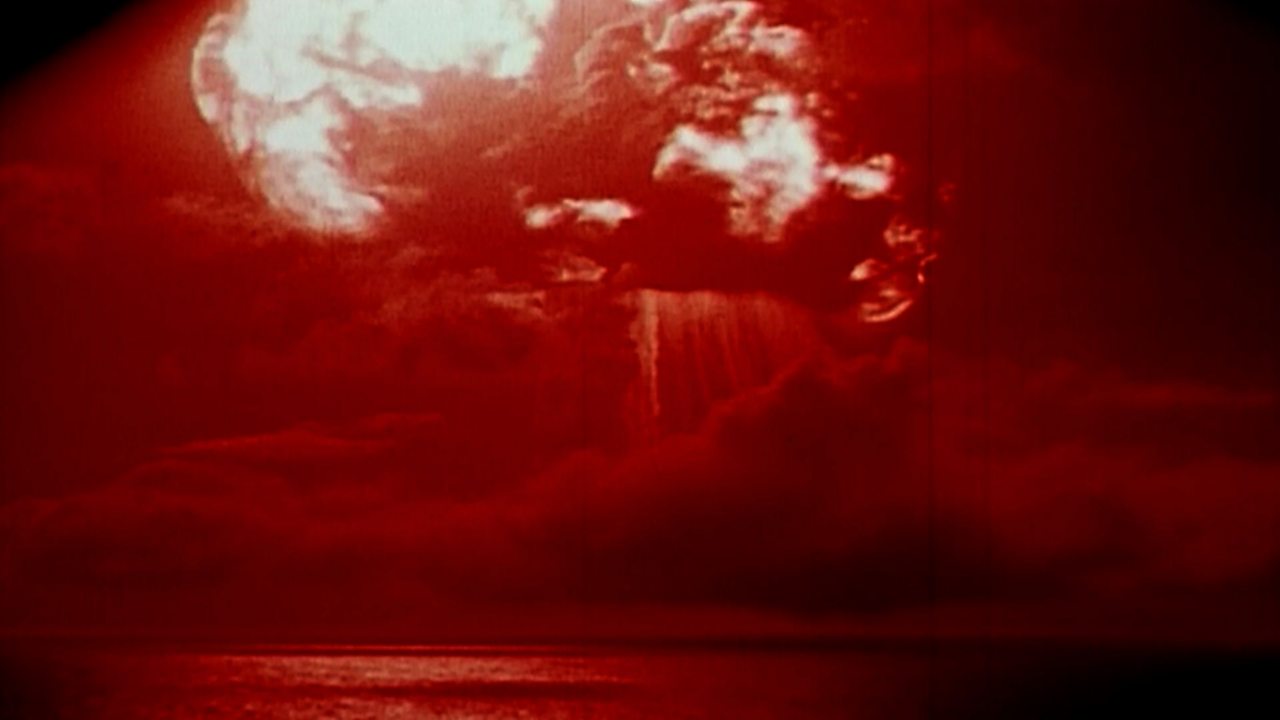 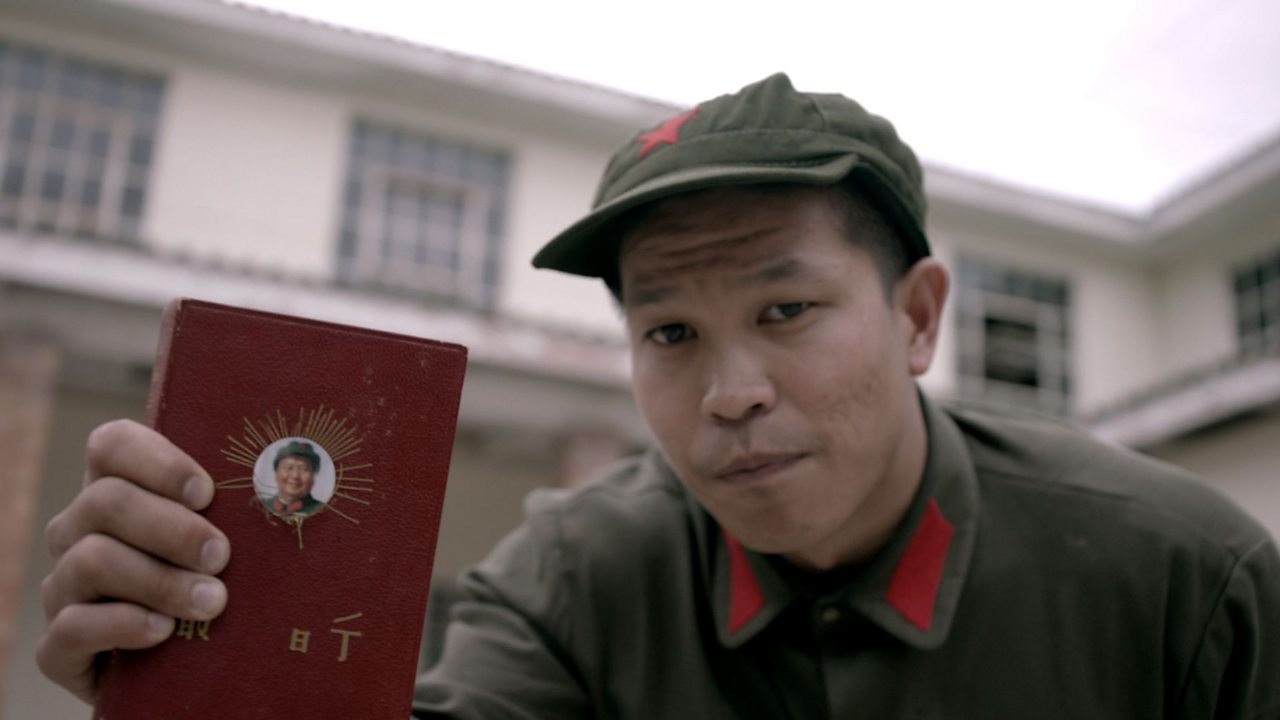 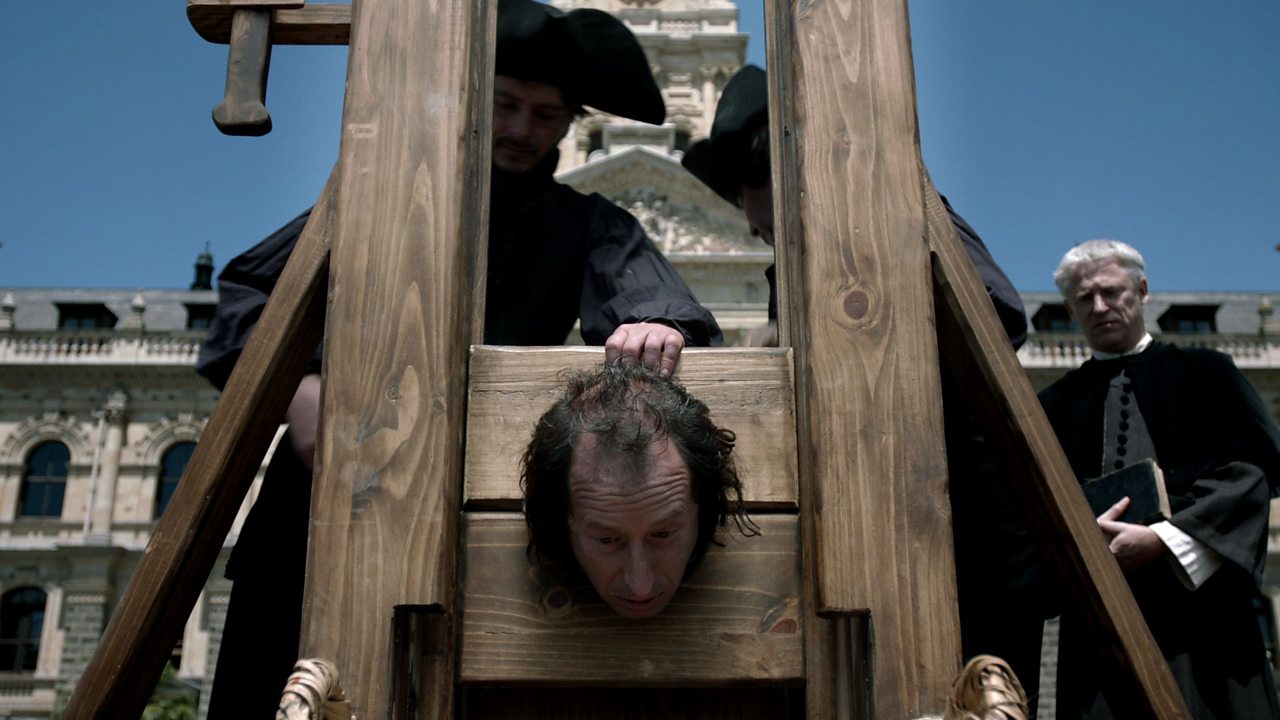 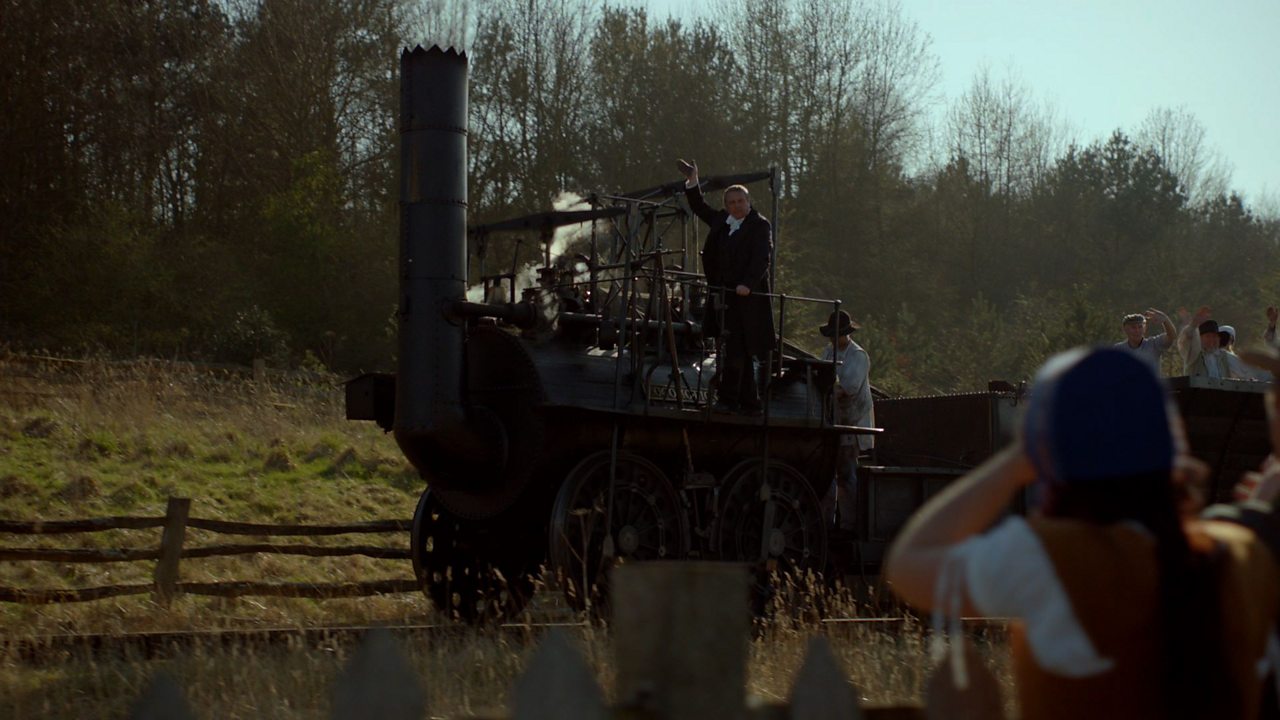 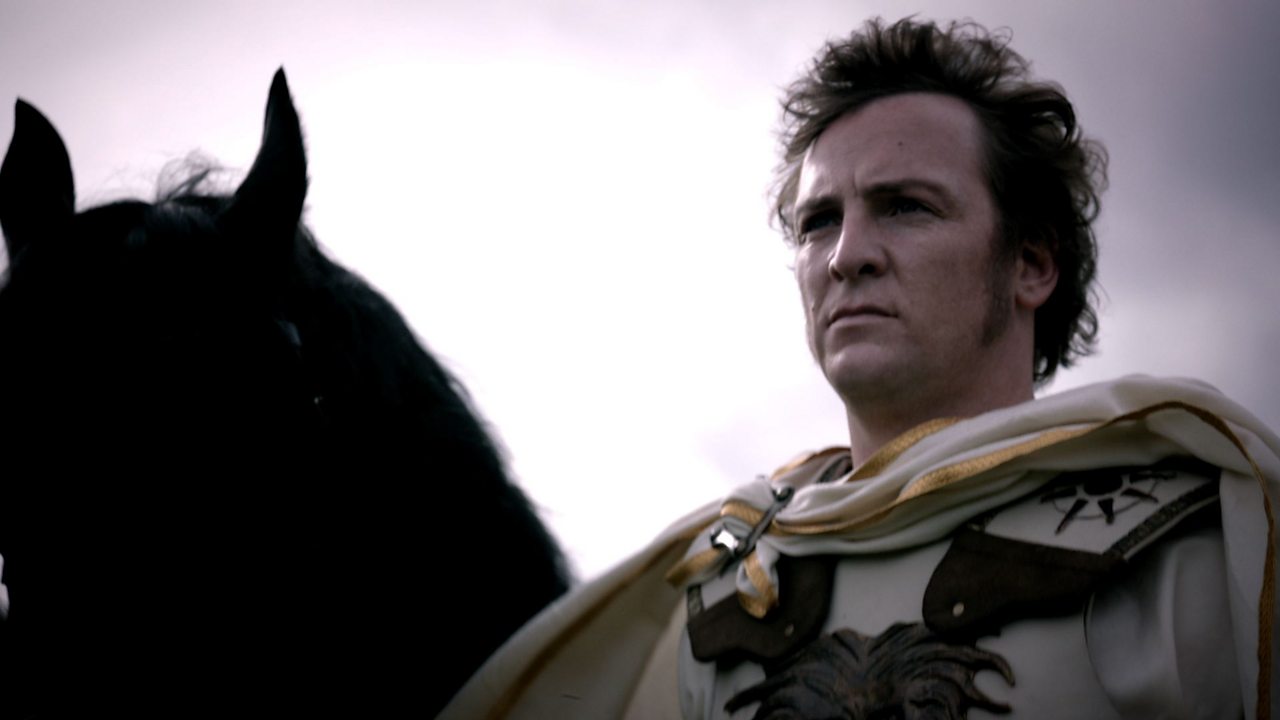