The music of Vivaldi inspires Ben, Lottie, Mia, Ajay and Akshay to draw what they hear. Through Vivaldi they learn how music can inspire pictures and symbols

Each movement sounds different and represents the season they are named after, for example Spring is full of energy in a major key signature, whereas Winter sounds harsh and is in a minor key.

This clip will be relevant for teaching Music at Key Stage 1 (KS1) in England, Foundation Stage in Wales, Foundation and Key Stage 1 in Northern Ireland and First Level in Scotland. 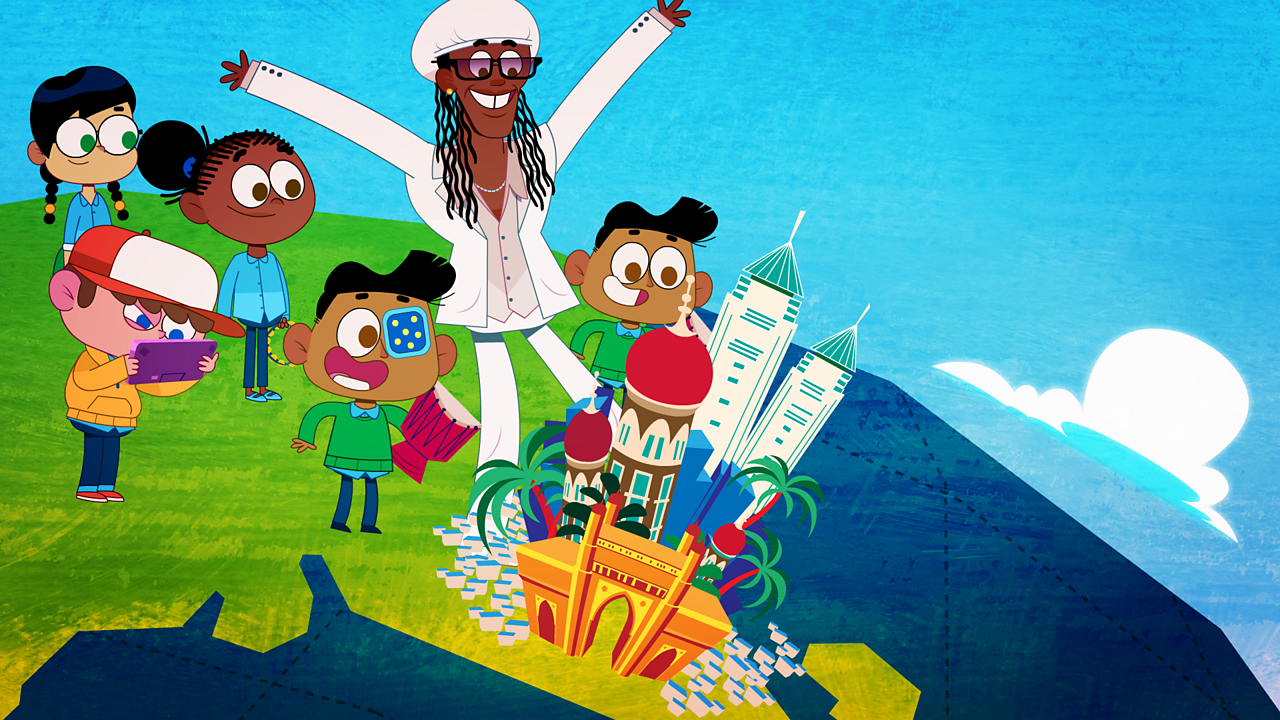 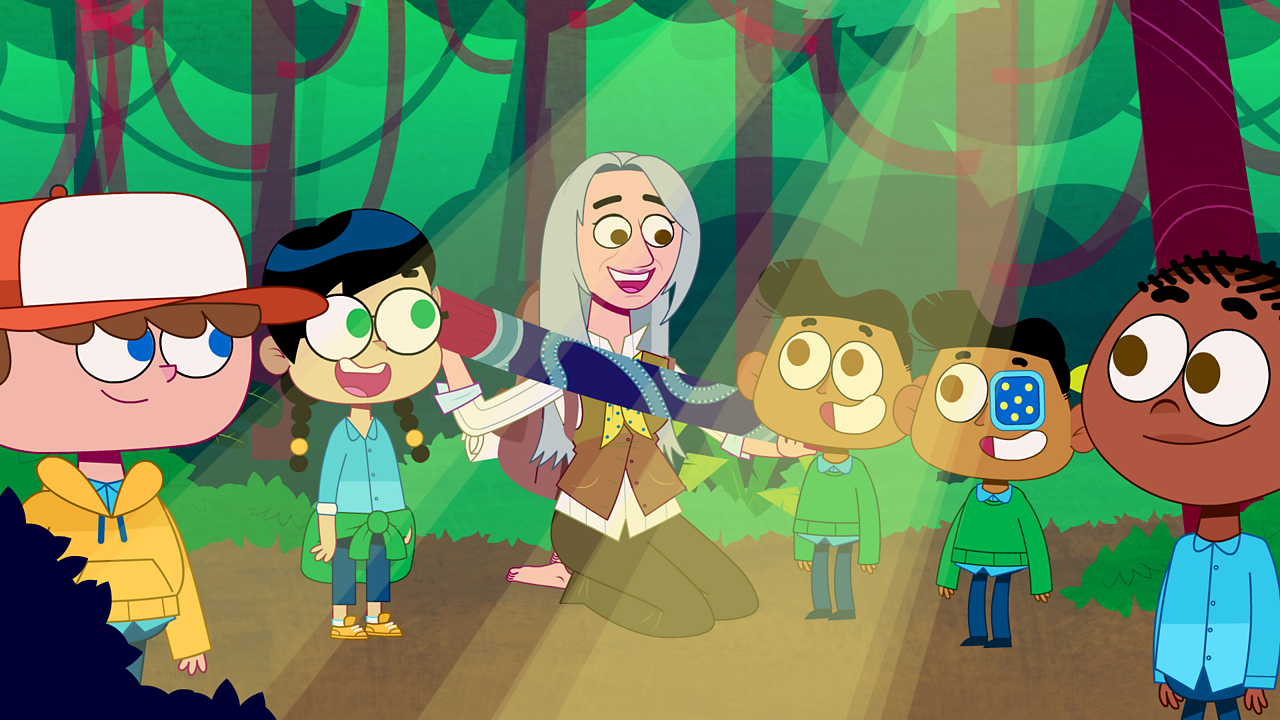 Lottie, Ben, Mia and the twins are transported to the tropical rainforest where they stumble upon Dame Evelyn Glennie. 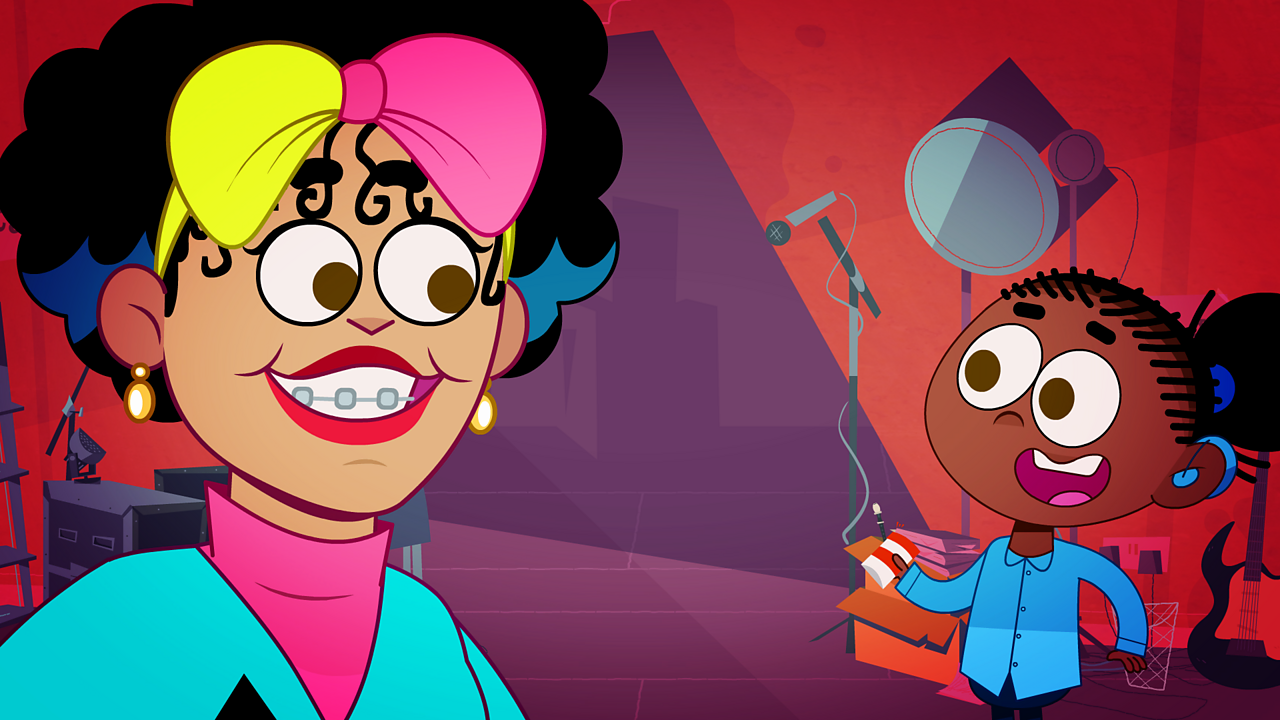 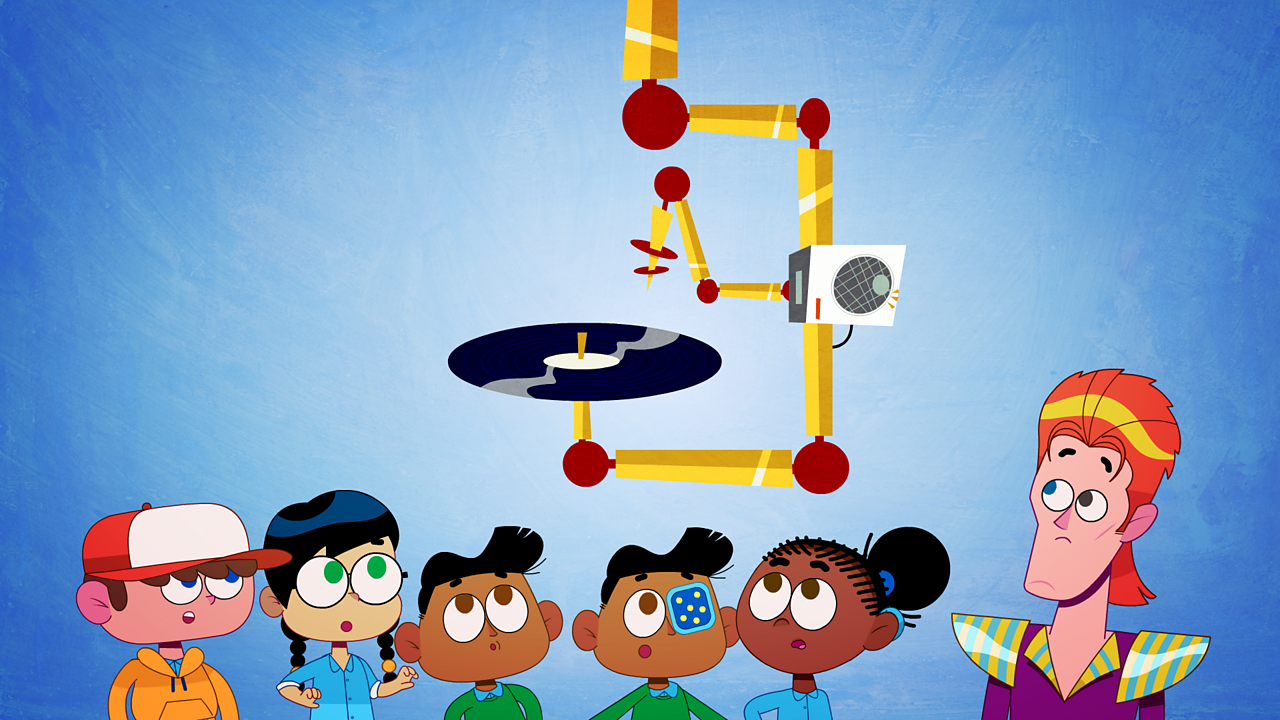 Lottie, Ben, Akshay, Ajay, and Mia go up into space and learn about music technology. 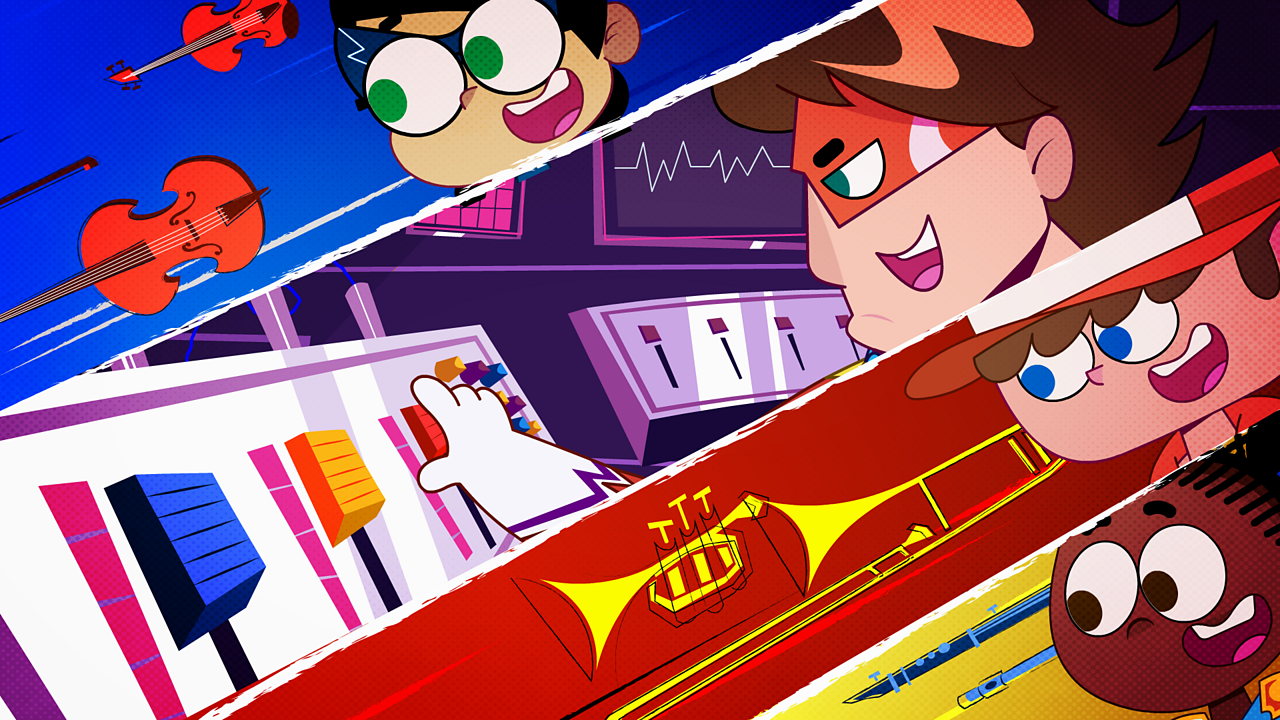 Watch film composer Daniel Pemberton use music to save the day. 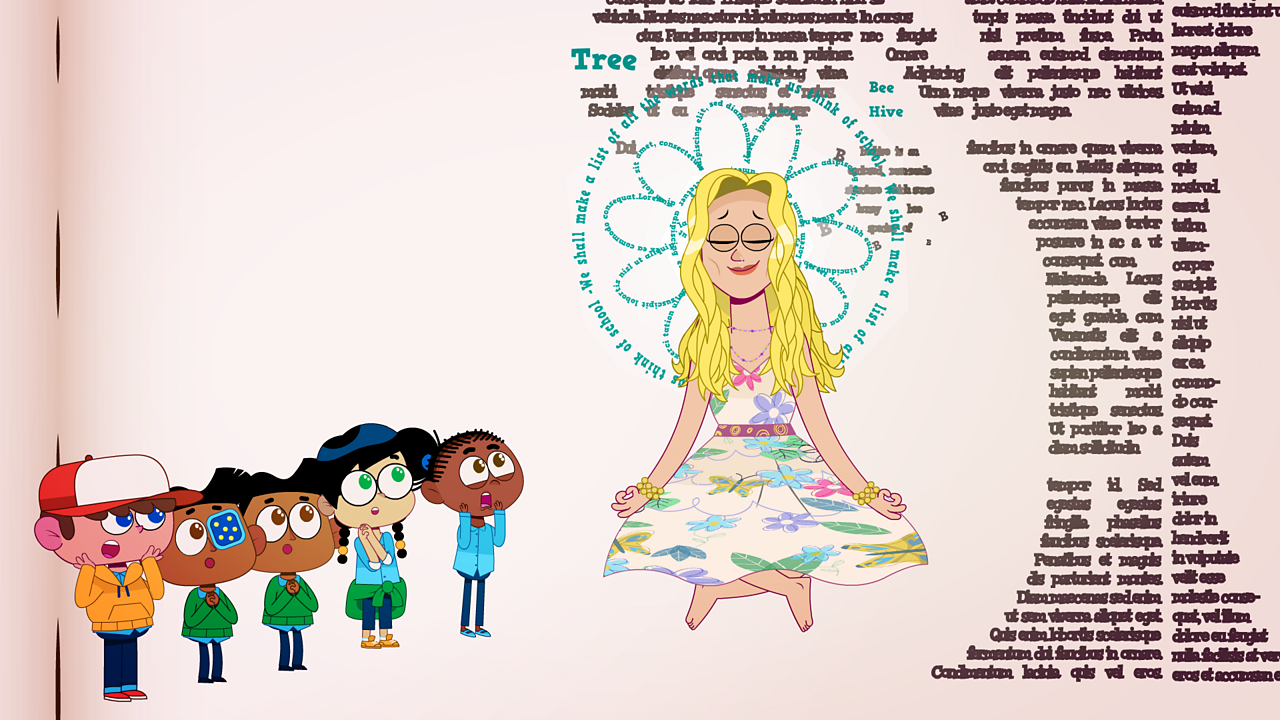 Joss Stone helps the group write lyrics for a song about school. Thunder Jam: This Is Me

Discover more from Bring the Noise 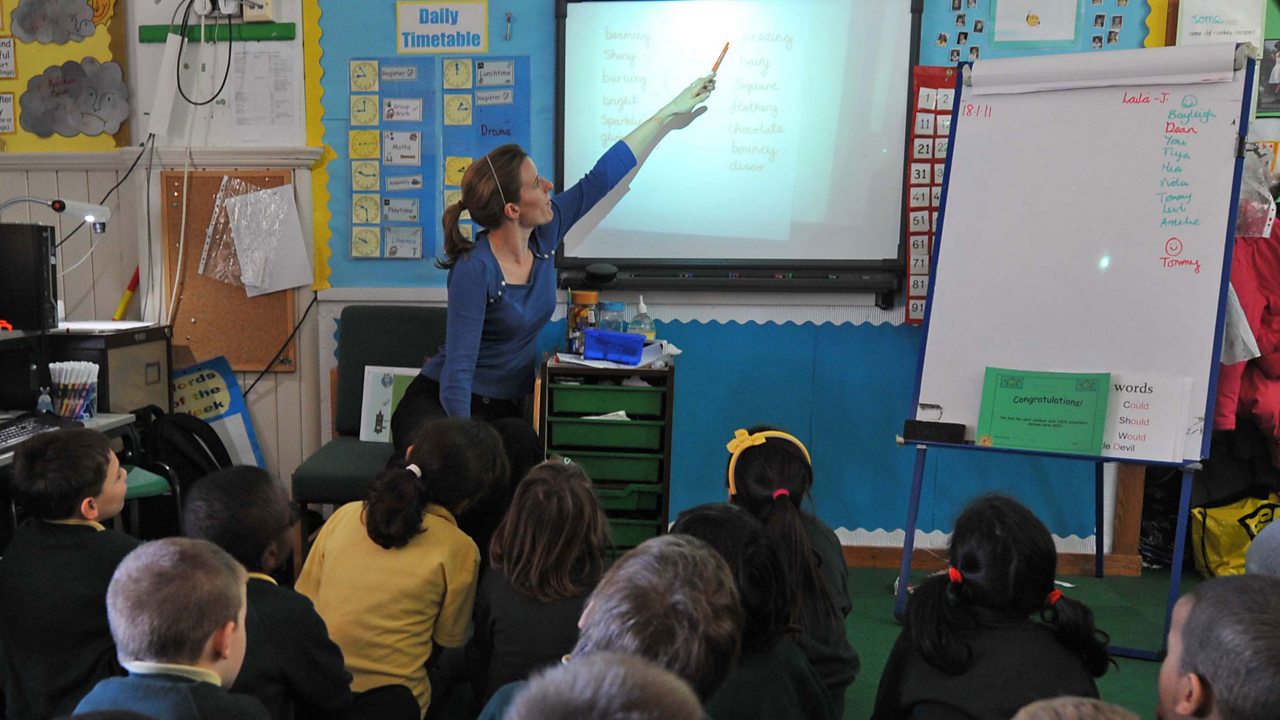 Music lesson plans, teacher guides, 'How to' videos and teacher support resources for music education for four to seven-year-olds. 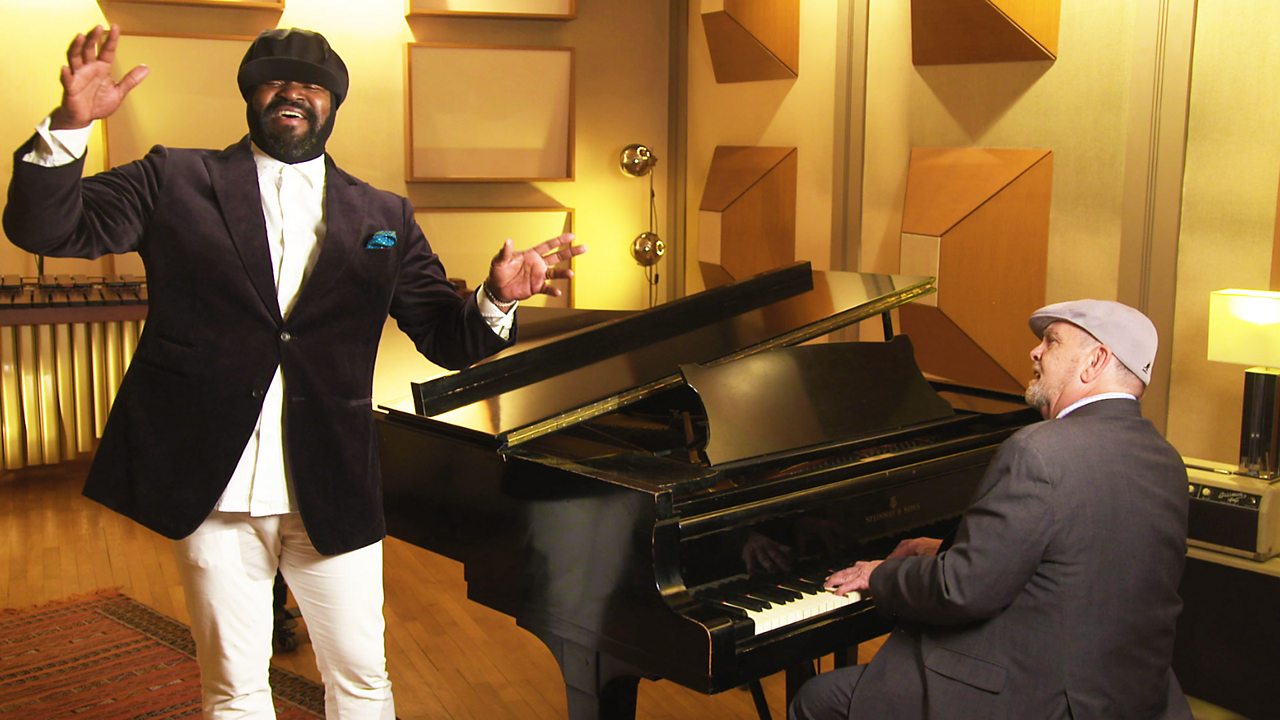 Gregory Porter gives his take on specially composed song Hands in the Air. 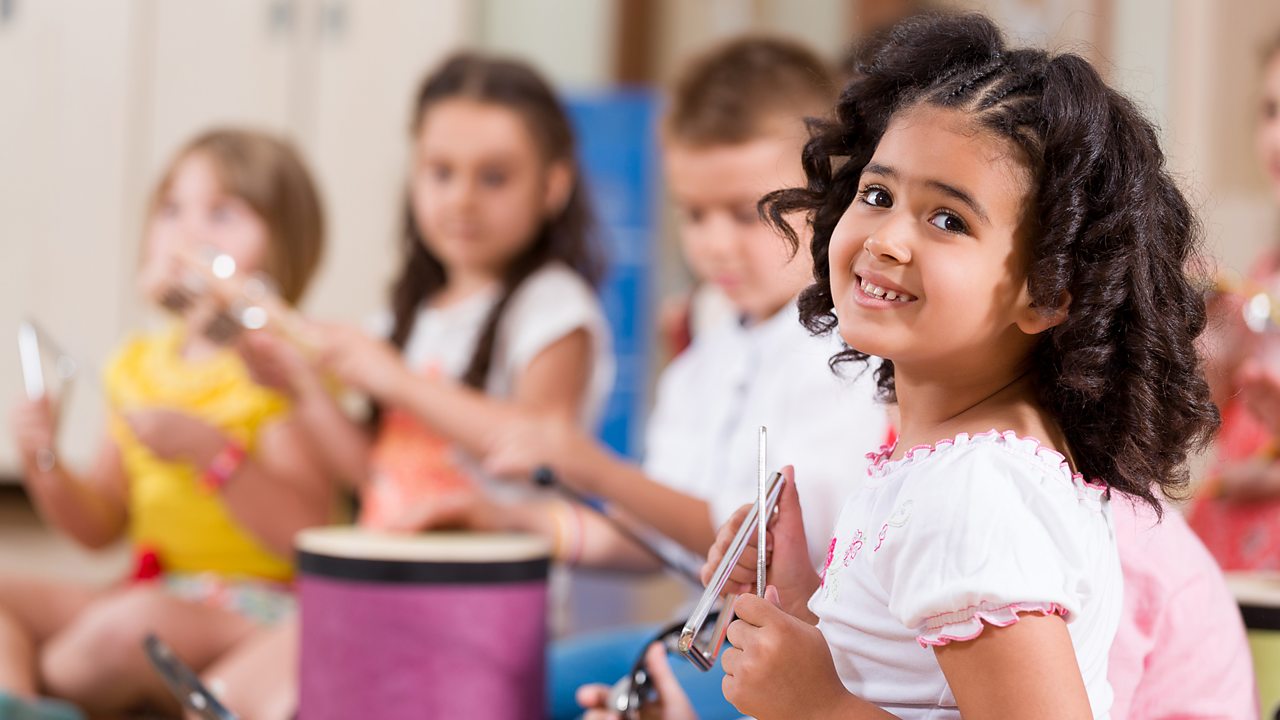