The rise of reggae: How a uniquely Jamaican sound conquered the world

It originated on a small Carribean island and grew to become a global phenomenon recognised as a cultural institution by UNESCO, the story of reggae's success is closely entwined with the history of Jamaica.

Reggae's roots, springing from the social upheaval in post-war Jamaica, are a fusion of different musical eras and styles, coupled with a message of unity and hope.

How did this musical genre, with a uniquely Jamaican twist, become a worldwide brand influencing artists like Rihanna and Sean Paul?

Mento and the birth of reggae

Mento is the name given to Jamaican folk music that emerged in the 1940s and 1950s.

Similar to Calypso, which originated in Trinidad, the sound of Mento can be traced back to the convergent society of Jamaica.

Enslaved people were transported from Africa to work on the country’s sugar plantations.

The resulting mix of cultures contributed to the growth of an identifiable Jamaican sound.

Characterised by the fusion of European and African traits, with origins in enslaved work songs – created with guitar, rumba box, bongo and banjo, Mento mixed this with satirical lyrics of everyday life and verse repetition, creating a foundation from which reggae would blossom.

The growth of Ska

In the 1960s the popularity of Mento began to decline as people were influenced by R&B music from the USA, played on radio stations.

Across Jamaica musicians and singers began to cover these songs and imitate their styles.

At the same time electricity was becoming widely accessible and sound systems – mobile discos on the streets – became the new craze.

Dances were a big part of the Jamaican working class community and became a place of business with people selling food and drinks, spreading money to the wider community.

Competition was rife with sound men competing to put on the best set, even sometimes resorting to violence.

It was all about the exclusivity, getting songs from overseas no one had heard of. Music became a national obsession particularly among the young.

The influence of R&B

Recording studios, which had concentrated on American influenced R&B, began hiring out their facilities to local musicians who recorded original songs which were picked up by sound systems, still looking for that exclusivity.

Jamaica became independent in 1962 and Ska’s upbeat rhythm reflected the mood in the newly autonomous country.

Adopting America R&B style but adding Mento elements, the new music kept a 4/4 timing with guitar or piano used to increase emphasis on the off-beat and along with a dynamic brass section and a creeping bass line, a distinct new Jamaican sound, of local singers, was created.

Ska was also growing in popularity overseas, Millie Smalls had a top five hit in the UK chart with My Boy Lollipop in 1964.

This seeping of Jamaican music in to popular culture would continue with cult 1972 film The Harder They Come, the title track of which was performed by Jimmy Cliff, with other contributors including Desmond Dekker.

Ska was a fast paced chaotic musical genre but from the mid 1960’s the climate in Jamaica that had spawned it was beginning to change.

Music mirrored this and Rocksteady, a slower paced sound, grew in popularity.

Rhythms became more relaxed and songs easier to dance to.

This also gave the bass line more of an emphasis as the slower pace allowed it to be more defined.

Artists such as Alton Ellis and The Techniques thrived in this era. Some artists such as Hopeton Lewis found Ska too fast to follow and so adapted to a gentler pace.

Rocksteady, however, would prove to be a brief affair, lasting around two years.

Reggae in to the mainstream

In 1966 Emperor Haile Selassie I of Ethiopia visited Jamaica – an important moment for the religious movement Rastafari which saw him as the messiah - 100,000 Jamaicans turned out to see him.

This link with Rastafarian culture would become a vital strand of reggae.

During the late 1960’s, Jamaica was on the brink of civil war, with political unrest, poverty and volatile streets.

Reggae with the bass taking charge, and drums as part of the melody, reflected this new Jamaica.

Lyrics became more conscious and words of protest and revolution changed the vibe and identity of the sound.

Roots reggae concerned itself with the everyday life and hopes of Africans, led by the Rastafarian belief and it was this genre that Bob Marley and the Wailers took global.

Marley sang of the past oppressions of slavery and the future hopes of unity.

Sub genres such as dub also formed, consisting of recycled and remixed rocksteady and ska tunes, incorporating a toaster, essentially an MC, who spoke over the song with Rastafarian messages.

By 1978 a failing economy and political unease was at its peak and political issues along with the musical tradition all came together in reggae to form strong lyrics with an uplifting sound to empower.

Reggae’s presence can still be felt today, influencing genres such as punk, hip hop and rock through artists such as Eric Clapton, Sean Paul, Rihanna, Protoje and Chronixx.

Through time, Jamaicans have constantly mirrored their environment through music, creating an authentic reflection of the nation.

The power of reggae, built on a foundation of history with the spirit of the Jamaican people and messages of a better future, became a notion with universal appreciation. 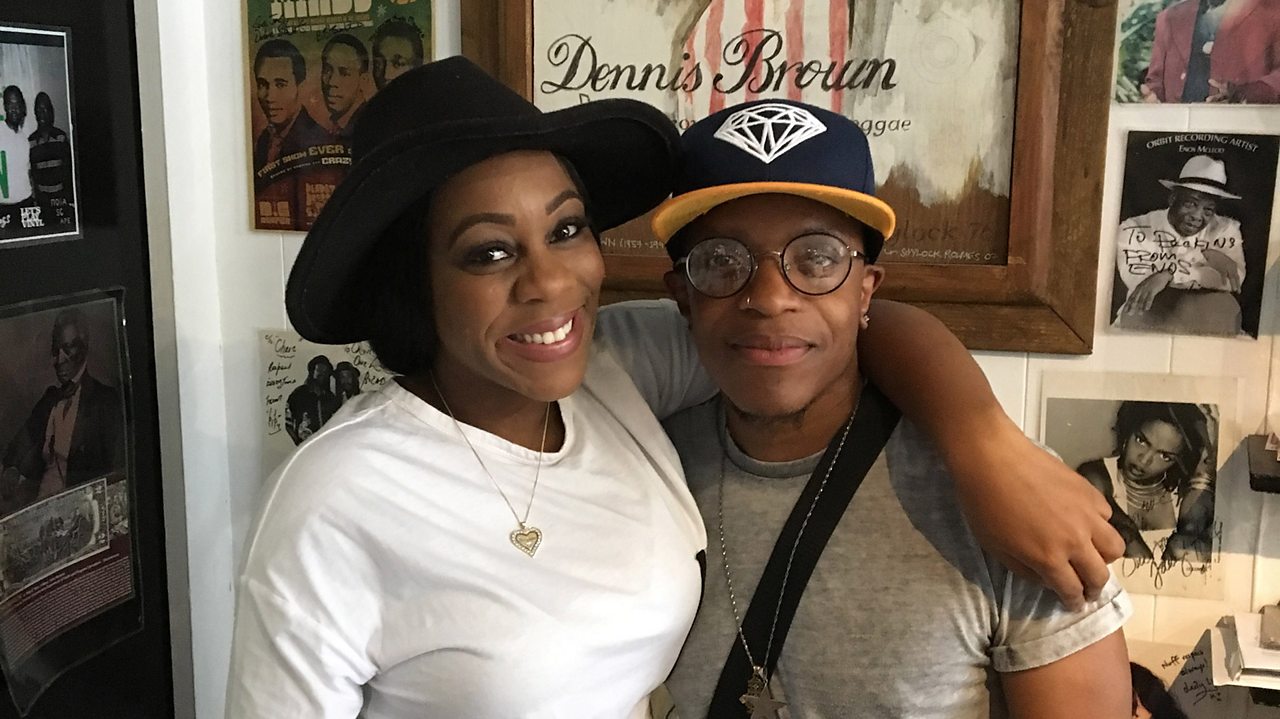 The Windrush generation have made a significant contribution to British black music for many generations - from grime to UK garage, to drum to jungle, to gospel to Lovers rock, from Roots and Dub to Ska, to Reggae and Calypso.