The power of lullabies: How children around the world are sung to sleep

It’s a well-known scene: a baby wakes up in the middle of the night, crying inconsolably. Enter a bleary-eyed parent and their loyal ally: a soothing lullaby.

This powerful night (and early morning, and afternoon…) ritual has been around for thousands of years.

The oldest lullaby on record is 4,000 years old and hails from Babylonia.

It was called Little Baby In The Dark House, and was, well, a bit dark.

But as well as a link with past generations and civilisations, lullabies are a truly universal parenting tool.

Their ability to induce a sleepy state spans cultures and languages.

The actual melodies of some lullabies recur across the world – the tune of Twinkle, Twinkle, Little Star, for example, originated in France as a folk song and has been adapted in many different languages.

There are shared patterns in their rhythm too, usually in triple metre or 6/8 time.

Well, it can give real insight into a culture or nation.

Some lullabies retell old folk tales, while others talk through a parent’s hopes and fears.

The Indian lullaby The Moon Uncle tells the tale of an expert chef of an uncle who lives far away – presumably on the Moon:

While this Italian lullaby repeats the phrase “go to sleep” – perhaps highlighting wishful thinking on the mother’s part:

Across Europe and beyond

Not unlike some fairy tales, some lullabies can even serve as a warning to children to behave, or some ill may befall them.

For example, this Icelandic lullaby is rather gloomy, if not actually terrifying:

Fall into a deep pit of ghosts"

**>> How to create your own lullaby

In Japan, the Takeda Lullaby (Takeda no komoriuta) has been around for generations.

The Japanese folk lullaby originates from the village of Takeda near Kyoto.

The song focuses on an outcast community at the bottom of the Japanese social order and a young girl who has to work for a rich family with a baby on her back.

And while a sleeping child is a sign of a lullaby that can do its job, there are other benefits to these hypnotic tunes.

In 2013, an experiment at Great Ormond Street Hospital showed that lullabies may help sick children by reducing pain and improving their wellbeing - just another by-product of the magic of lullabies. 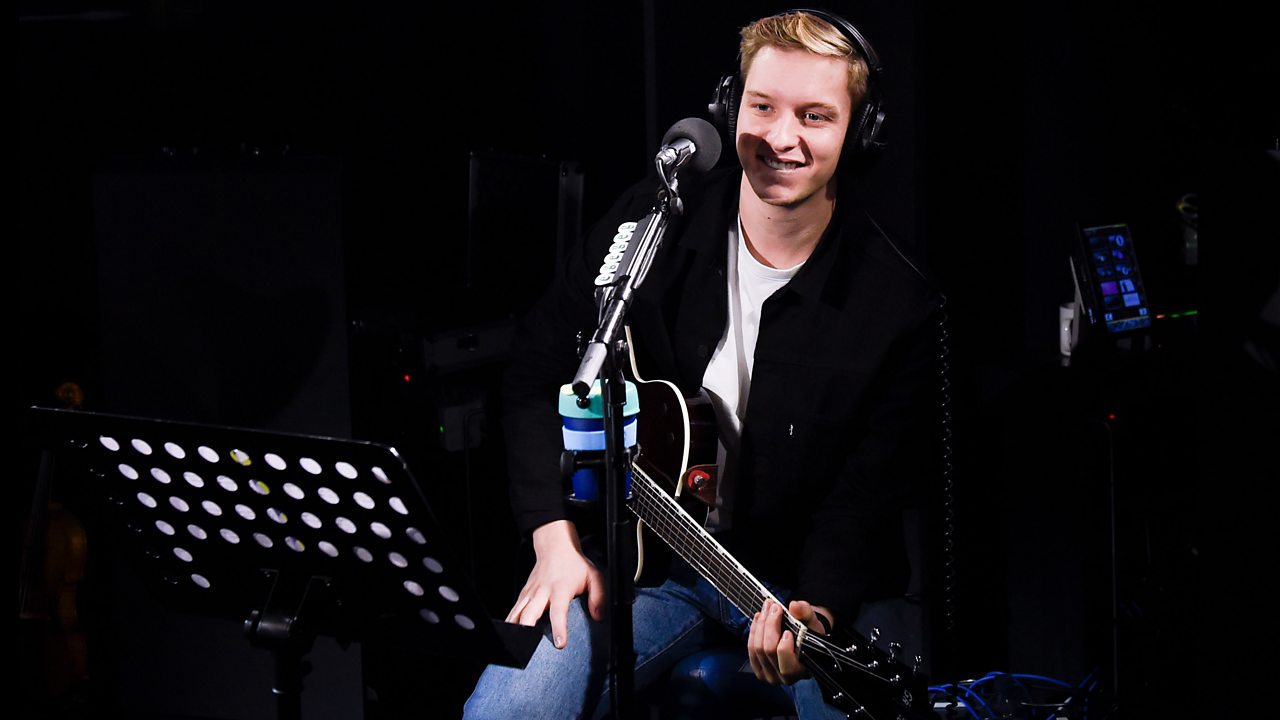 How easy is it to write a song that children will love? 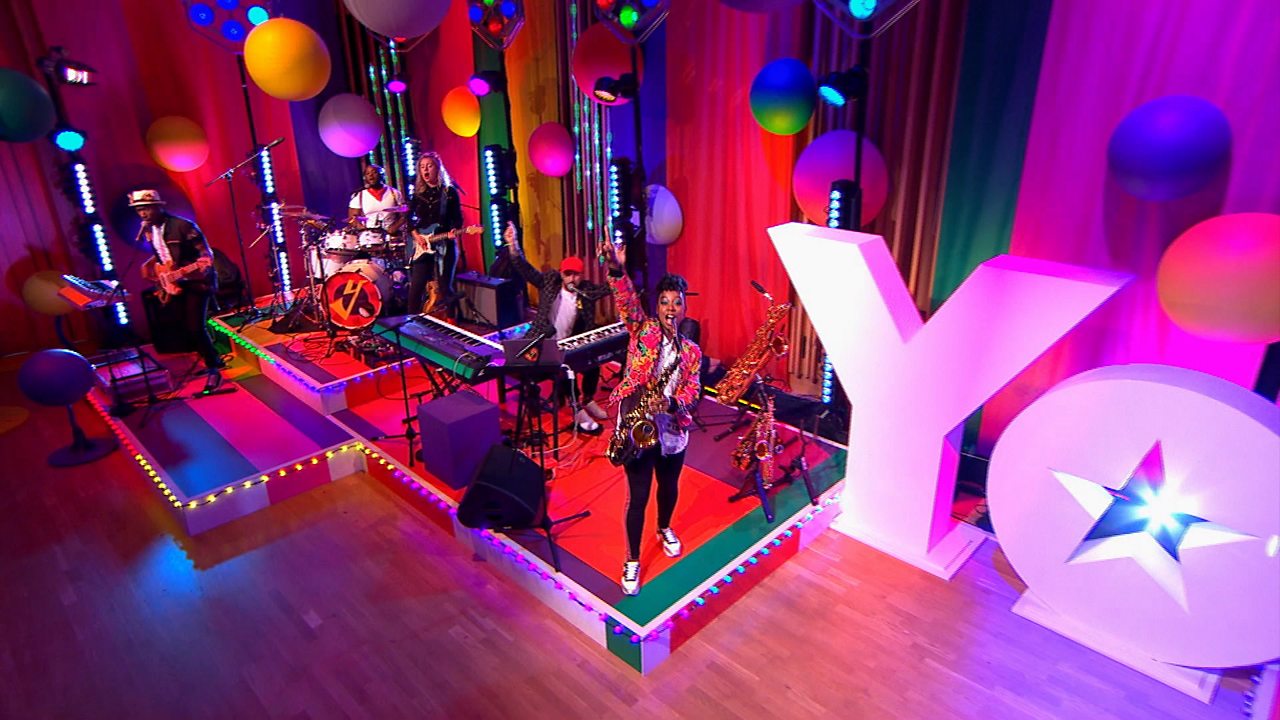