Since the 1920s film makers have used sound to tell the story of what is shown on screen to hook in and keep the attention of audiences, it's a trick the makers of horror have become adept at exploiting.

Comedy films have been known to use funny sounds like a slide whistle whilst romantic film scores feature a string orchestra gushing with emotion as the lead actors embrace.

Horror film soundtracks are no different in using our sense of sound to compliment what our eyes see and they play on the primitive fears that we all respond to.

With a bit of knowledge can we train ourselves to no longer cower behind our hands?

Is it possible to enjoy horror films without feeling buying a ticket was one of the worst decisions you’ve ever made?

Knowing these tricks of the trade might not stop you leaping several feet in the air, but at least you'll know why you did.

Humans evolved to be on alert whenever an abnormal sound sounds.

Our ancestors lives once depended on this skill to identify and escape from an approaching predator.

It's these audible warning signs that set us off and cause the screaming in the local multiplex.

A composer will change a note or two in a played chord to add stress on our ears.

Even if you are not the most musically talented, you will still be able to spot when the music sounds different, or feels strange and uncomfortable.

Although composers won’t overstate that they have written the music with altered notes, we can still pick up the harmonic oddity.

To emphasise a threat is approaching its unsuspecting victim a composer will increase the rate of notes or chord changes.

For example, the main musical theme in Jaws is played at a slow pace to symbolise the shark lurking in the distance.

As the shark swims closer, the notes are played closer together and louder adding to the feeling of an impending attack.

Sudden blasts of loud noises can catch you off guard and give you a fright, but it is the complete drops in sound that grabs your attention.

It is the irregular transition of dynamics that increases the feeling of anxiety because of the sudden audio stimulus.

To make the soundscape even more uncomfortable, composers will displace the volume peak and add dissonance.

A prime example is the shower scene of the 1960 Alfred Hitchcock film Psycho, with it's signature sound of The Murder, by composer Bernard Herrmann .

Sound engineers will mix sounds together and add them to the different environments to increase the danger or tension in the scene.

For example, the roars of the Urak-hai in The Lord of the Rings film trilogy are actually recorded sea lions and big cats, which we would run away from in fear if the situation became real.

Now you know the tricks see if you can try and make it through the next horror film screening without spilling the popcorn.

Discover more from Bring the Noise 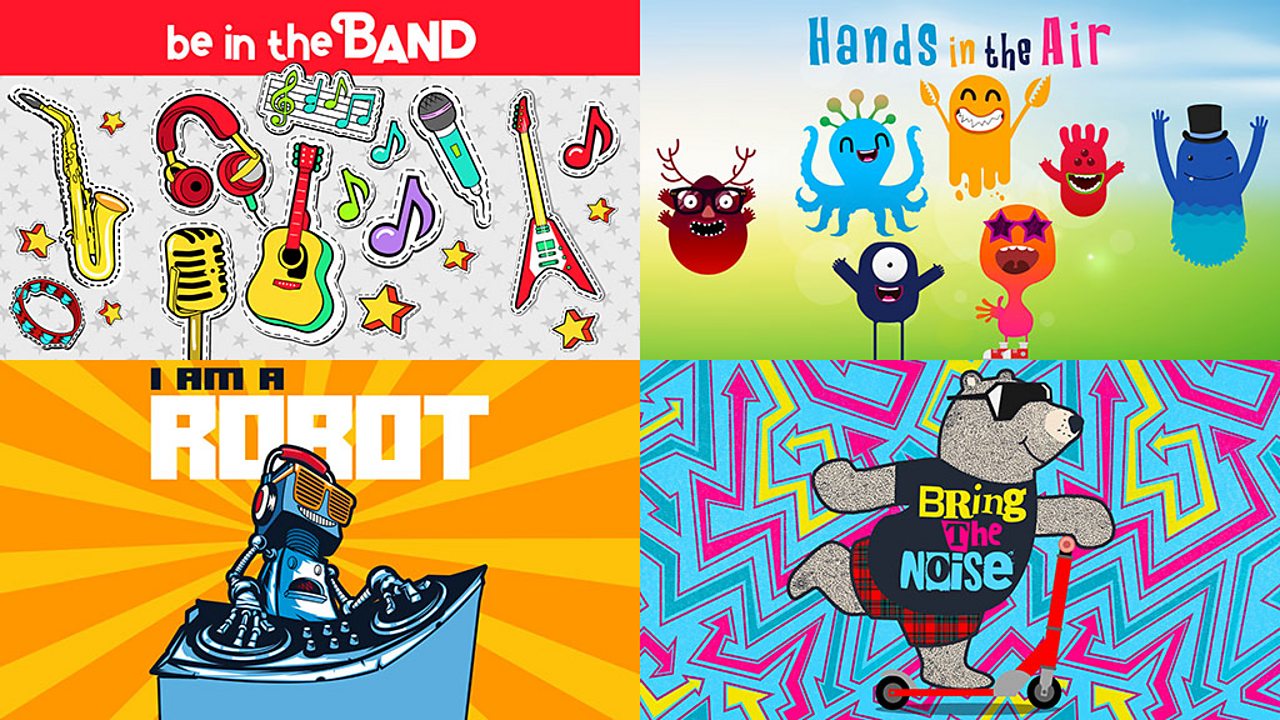 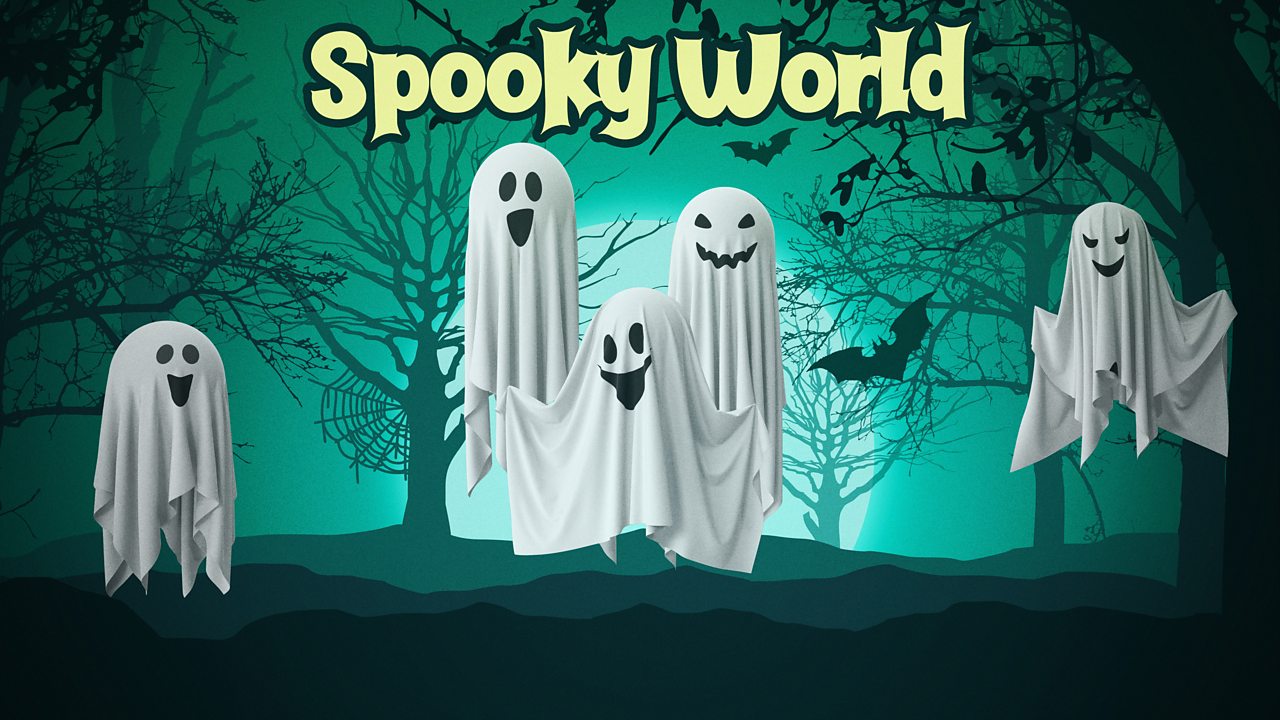 The Halloween themed song Spooky World will encourage music learning at home or in the classroom. 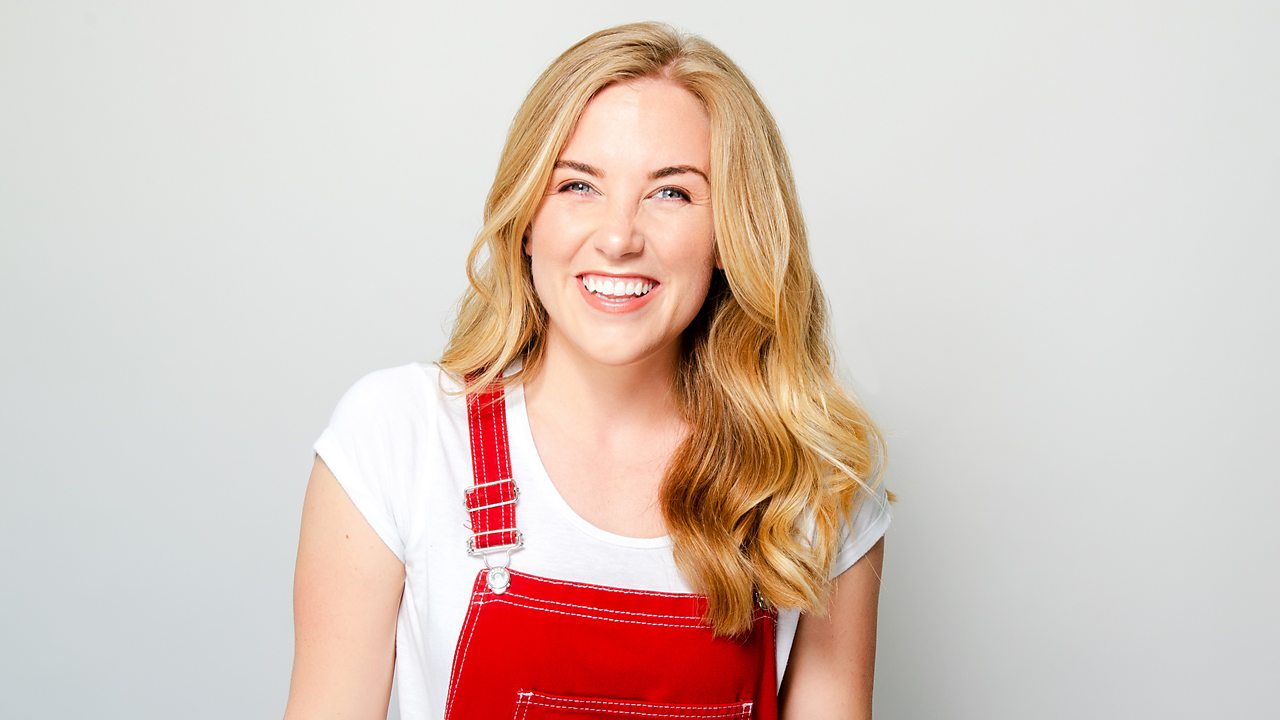 Watch again: How to teach music if you're not a musician

Exploring techniques for teaching rhythm and facing your fears about teaching music to primary school children.