How to celebrate Burns Night with traditional music

Burns Night celebrates the life of Scottish bard Robert Burns with food, poetry and music. It is celebrated on Burns’ birthday, 25 January.

Robert Burns is the author of many famous Scottish poems written in the late 1700s.

The first Burns Night was held in 1801 to mark the fifth anniversary of Burns’ death. The evening was hosted by some of his closest friends who celebrated his life by feasting and reading his work.

Since then there have been 218 Burns Night celebrations, expanding from Scotland to all over the world, including China and Argentina.

A Burns supper is supposed to be shared with family and friends, eating neeps ‘n’ tatties and haggis, followed by a recital of Burns’ work and Toasts To The Lassies.

Although the night features many traditional recitations there are some who like to add music and dancing to the evening’s programme, often with musical interludes or a céilidh.

Céilidh is derived from the Gaelic word to visit, and is linked with a time when house parties would host guests with entertainment ranging from telling storing and singing songs based on local folklore.

Over time the céilidh evolved into a structured step dance which requires a caller to shout out actions.

Professional accordionist and céilidh dance leader Ian Lowthian said that a céilidh can last for many hours, needing the musicians to play over 100 songs for each event and remaining alert throughout the musical marathon.

“Some of the dances we play start at seven o’clock and don’t finish until one o’clock in the morning.

"So to keep it going for all that time you’ve got to play in excess of 150 tunes in one night and a lot of them are quite fast.”

Traditional Scottish jigs and reels are played the most at céilidhs because of the sense of pulse and high-energy which are needed to drive the dancing.

Ian has been playing the accordion professionally since the age of 12 when his mother first encouraged him to play at local Burns Night performing solo turns, soon becoming the star turn in the Scottish border village Ettrickbridge.

When starting out Ian remembers playing “The Dark Island and a set of jigs, including Donald Ian Rankine”. These were some of his favourites but he would also play European accordion music from France and Italy.

Ian says that his favourite céilidh ensemble line up includes accordion, drums and the fiddle but there are “exciting bands” that have begun to include all sorts of instruments, from saxophones to tubas.

The swell of instruments and broader set list hasn’t gone unnoticed in the traditional Scottish music scene, especially with the older generation of céilidh goers who prefer the traditional line up and music.

There are many musicians, like Ian, who think that traditional music and céilidhs need to evolve to survive.

The traditional music of Scotland has evolved in the last four decades.

A lot of the music used to depend on singers leading the groups but now the virtuoso instrumentalists lead.

Some skills remain the same despite the change in instruments, such as memorising a vast and constantly growing music catalogue and knowing complex music key signatures.

Most importantly, Scottish traditional music and dances are still being passed down to new generations at schools.

There are classes that introduce céilidh dances to primary children, and young musicians are encouraged to partake in solo turns at school Burns dinners and suppers.

As well as being a professional musician, Ian Lowthian teaches music and gives them jigs and reels to learn preparing them for work and so the next wave of traditional musicians are involved in the music culture of Scotland.

Public funding initiatives, such as Creative Scotland support music and other creative Scottish industries so that its traditional cultures can be showcased regularly and celebrated globally. 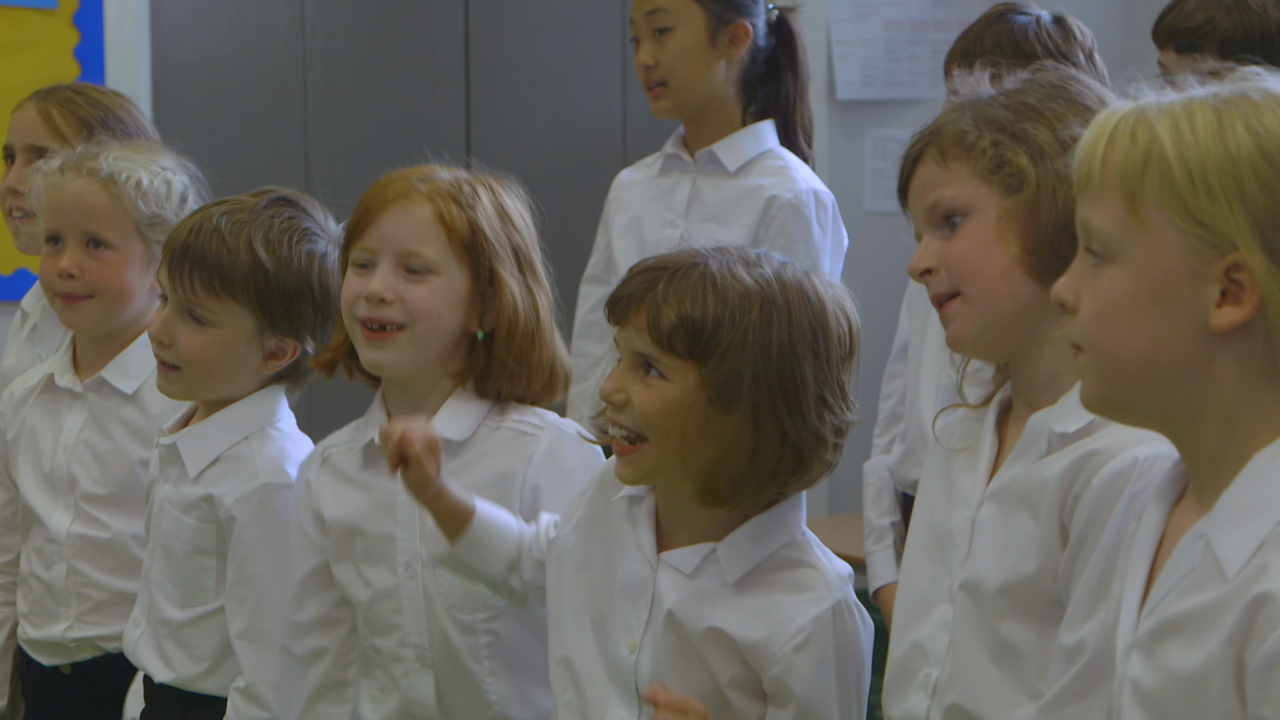 Guides on how to teach singing to primary school children (EYFS) 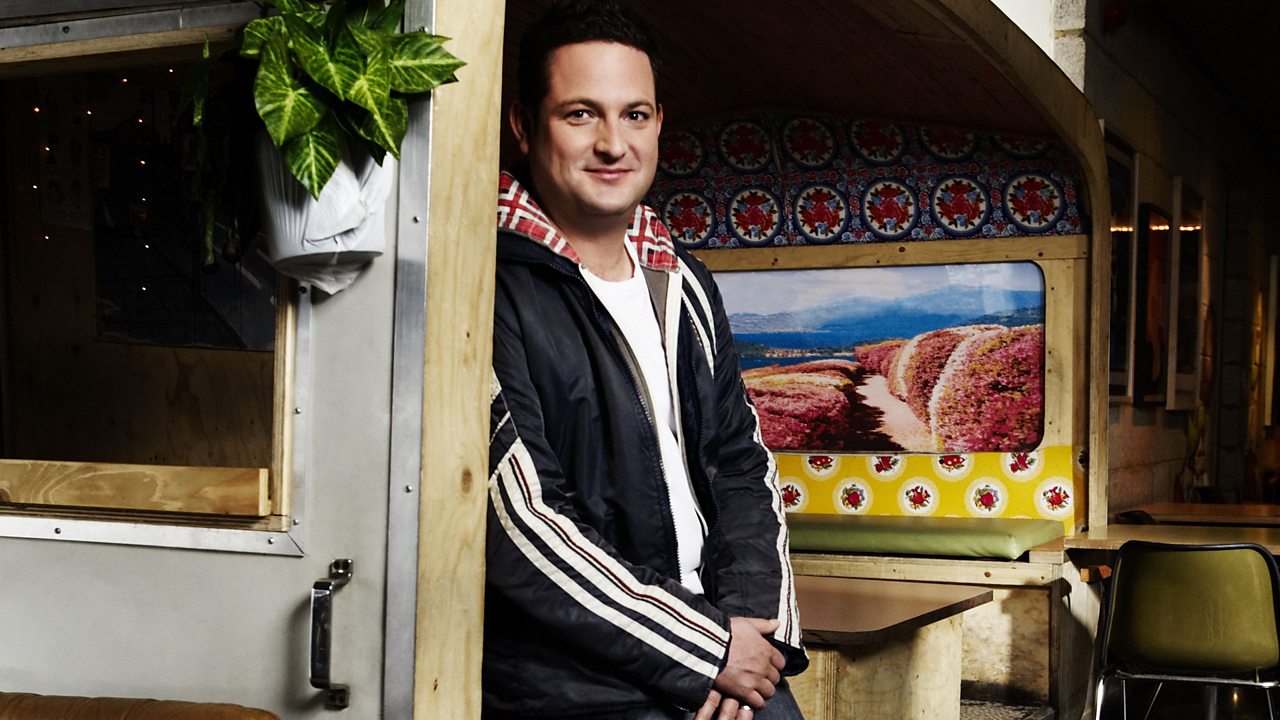