Take the ABBA Quiz: The Winner Takes It All

ABBA is one of the most loved bands in the world, selling millions of records and releasing successful stage shows and film franchises.

They released all eight of their studio albums in the 1970s and 80s before ending the musical escapade in 1982.

The compilation album Gold: Greatest Hits was first released in 1992 but is still in the charts today. It is also ABBA's best selling album.

Test your knowledge of the one of the best selling music acts of all time. 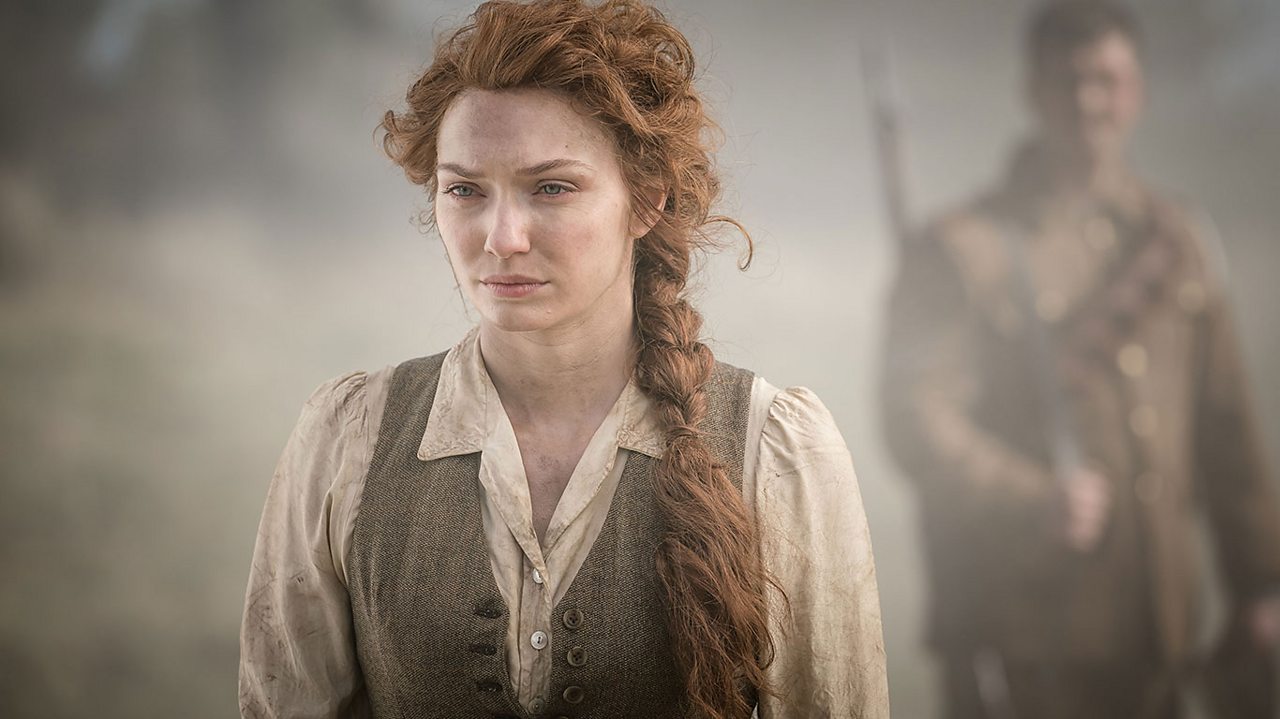 War of the Worlds music quiz

A new adaptation of the H.G. Wells novel is coming to BBC One. Test your knowledge of the 1970s musical version.

Song lyrics, downloads, lesson plans and resources for use with Bring the Noise songs.