If you're wallowing in wine and chocolate, or just plotting revenge, here are some of the best songs of solace for the suddenly solo.

A song that shows no sign of becoming obsolete, Survivor always comes to the forefront after a breakup because of its never back down attitude.

Destiny’s Child were the springboard that launched Beyoncé Knowles-Carter’s solo career who has since released more empowering breakup songs, such as Single Ladies (Put A Ring On It) and If I Were A Boy.

The girl group disbanded in 2006 after a long list of chart successes only to reunite on stage during Beyoncé's headline set at Coachella Festival in 2018.

The fact that all of the members of Destiny's Child - of which there are many - have got on with their lives after breaking up shows that it can be done.

8. Gloria Gaynor: I Will Survive

Another song about ‘surviving’ at the end of a relationship and just as dramatic.

It begins with a rubato introduction, a musical technique which frees the performer to push and pull the rhythm of the music, before kickstarting into a typical 1970s disco track.

There was a backlash against disco soon after I Will Survive was released but the song outlived the decline of the music genre and is still referenced in popular culture today.

As disco faded Gaynor turned to creating gospel music before taking a break in the late 1980s.

She was back singing new songs in the 1990s and released her nineteenth album called Testimony in 2019.

If you need a completely clean break from your ex then this song will help you do that with a pleasantly catchy melody.

There is an explicit version also available to listen to if you need something a little stronger.

If you weren't already shocked then be prepared to be blown away because singer Bruno Mars co-wrote the song.

Mars even came up with the main hook of the chorus.

6. Kelly Clarkson: Since U Been Gone

This song is the musical backdrop to many of the biggest teen movies in the 2000s.

Kelly sings the story of any budding teen relationship but cracks begin to show and before you know it, she's singing about how great it is being free of her ex-partner.

Filled with teenage angst and pop-rock screaming you'll be singing along in no time.

Kelly Clarkson rose to fame when she became the first winner of TV singing competition American Idol in 2002.

Sometimes you take one step forward and two steps back when breaking away from a relationship.

The song reached number one in many music charts around the world and is already certified platinum multiple of times.

The two leading singles have already had commercial success.

4. Take That: Back For Good

Take That are a British boy band that has had its fair share of breakups. Back in the 90s there were five male singers, Gary Barlow, Howard Donald, Mark Owen, Jason Orange and Robbie Williams.

Back For Good is one of their greatest hits from their early spats of success and although not obvious it is still an empowering breakup song. Sometimes the fault stops with yourself and it's best just to say sorry.

Gary, Howard and Mark still fly the Take That flag and were touring as recent as 2019, maybe Jason and Robbie will get back with the boys once more.

3. Adele: Rolling In The Deep

After what felt like a gap since her first album, Adele released Rolling In The Deep in late 2010 as the first single to her upcoming album 21.

The song is purposely written as a bluesy revenge song to her ex-partner and because of her brutal lyrics the London singer ascended to global recognition.

The single went to number one in 11 different international music charts and is recognised as the second most digitally-downloaded song of all time.

Lizzo has sang multiple songs about picking yourself up, dusting yourself off and moving on empowered.

Good As Hell is no different to the rest of her catalogue of songs.

It’s about realising your partner isn’t the most supportive and you should end the relationship because it will be for the best.

What’s better is Lizzo playing the part of your perfect motivator, like a boxing-coach in the corner of a ring.

Lizzo received the most nominations for the 2020 Grammy Awards and came away with three awards for Best Pop Solo Performance, Best Traditional R&B Performance and Best Urban Contemporary Album.

1. Ariana Grande: thank u, next

There isn’t any other way of finishing a list of songs about breaking up other than with Ariana Grande’s thank u, next.

The blunt content of the lyrics and how the hook of the song is sung sums up how to deal with a break up, draw a line in the sand, call it a day and move on to the next.

The song's name also made it quite popular as a viral meme and broke several of YouTube's and Vevo's viewing records. 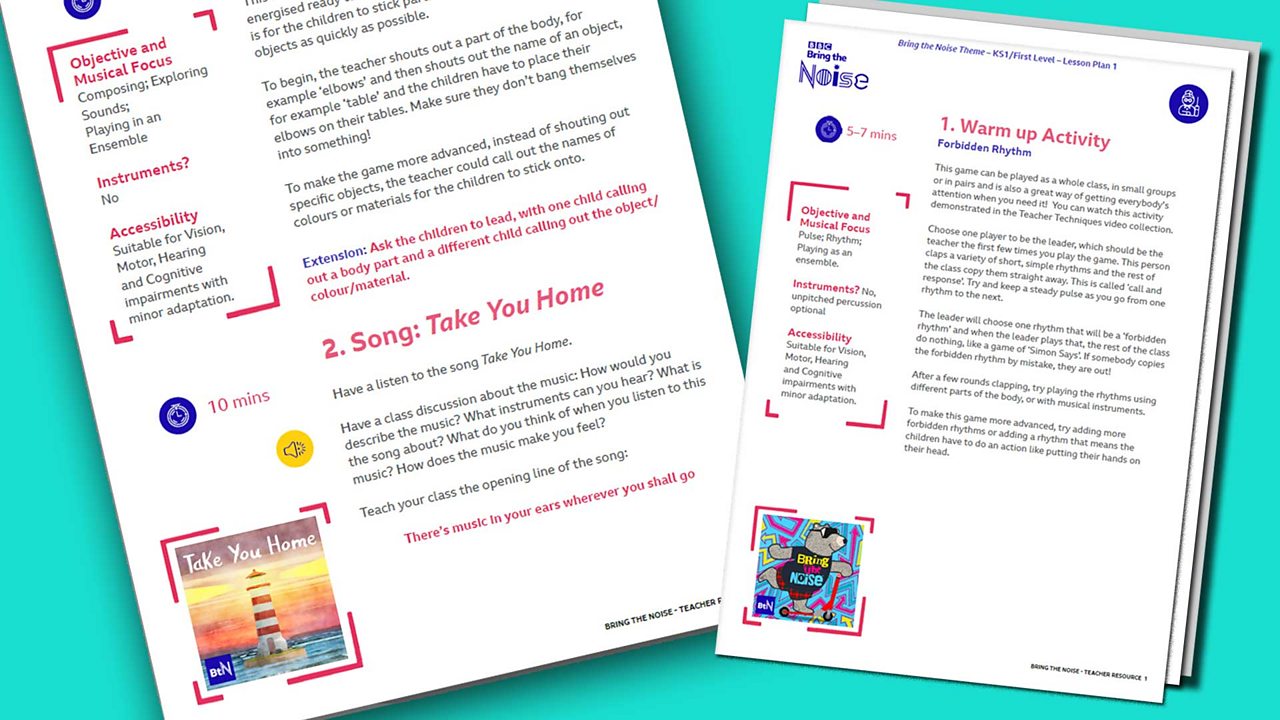