In partnership with TES, Beyond Black History Month is a panel discussion programme with ideas and best practice around teaching black and diverse histories and experiences.

This programme broadcast live on 21 October 2020. 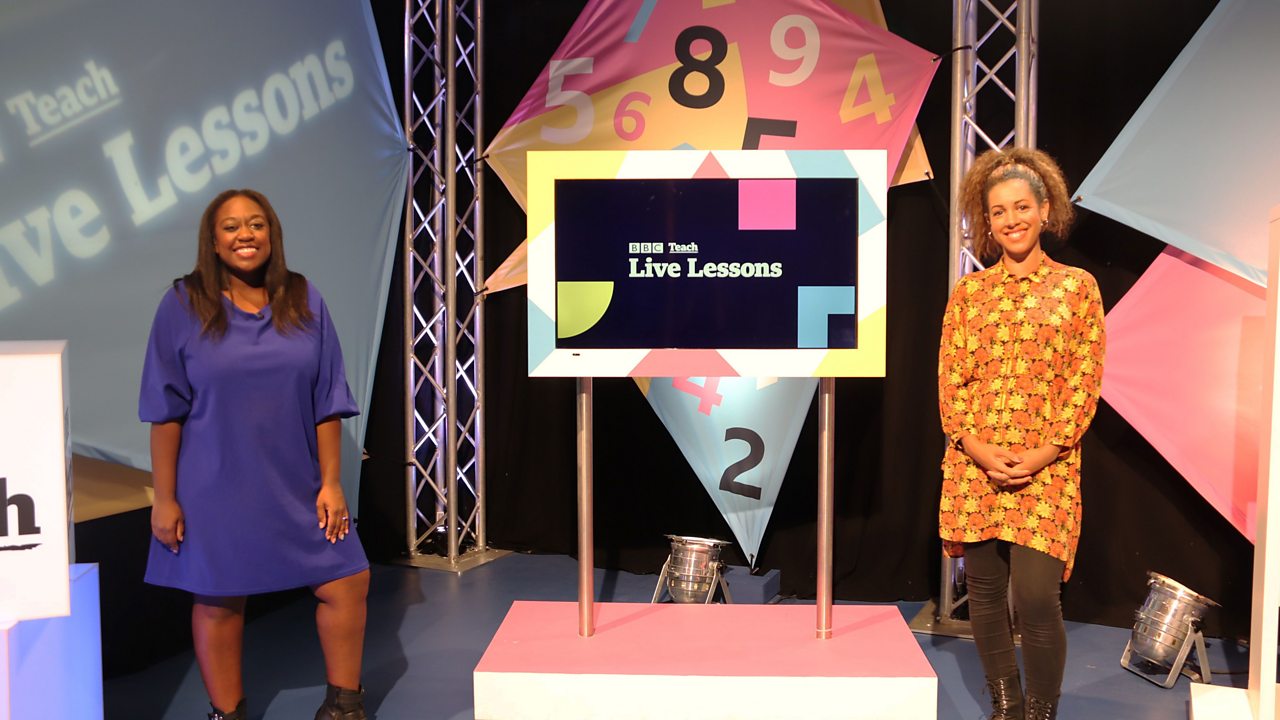 Ayshah Tull and Mrs Vee explore the inspirational lives and contributions of black writers, musicians, activists and more. Together with guest readers Angelica Bell and David Lammy, they explain how language is used in songs and speeches to inspire us, demonstrate the importance of proof-reading, and challenge pupils to write about their dreams for a better world. 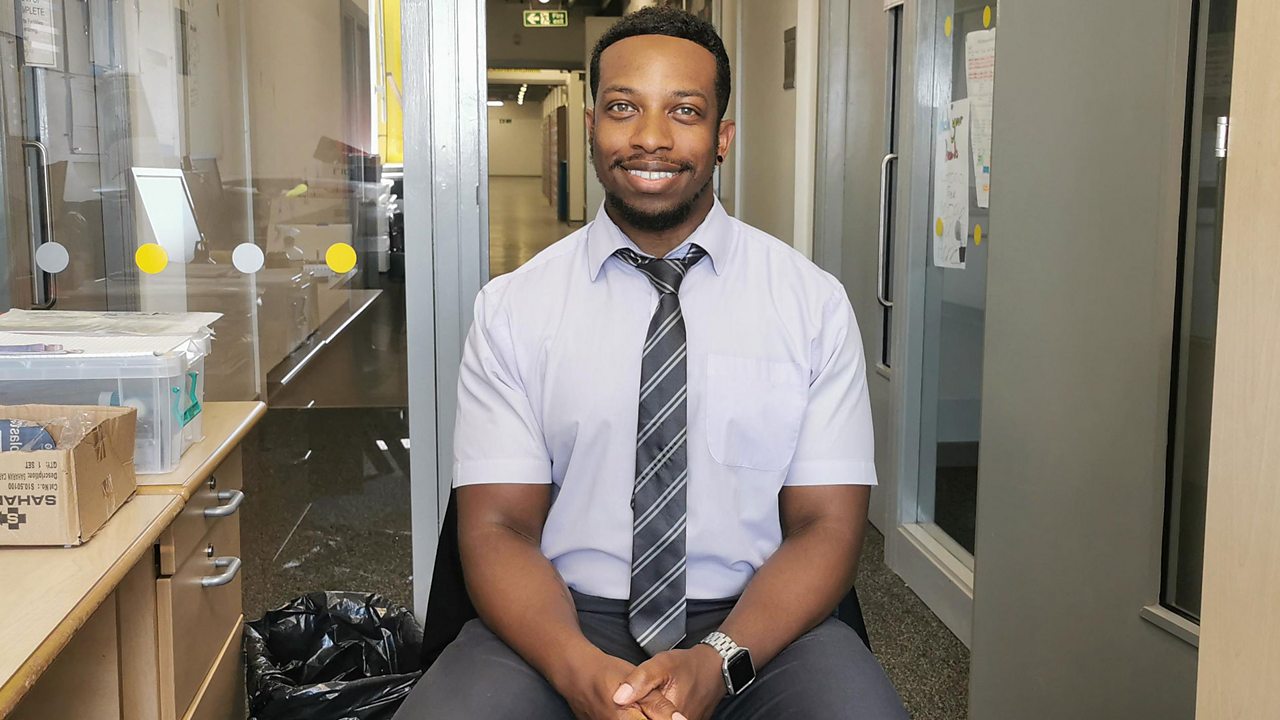 What does it mean to be a black teacher in the UK?

"A diverse teacher workforce benefits all students, not just those from a BAME background." Assistant headteacher Josiah Isles writes about his experiences within the education system as a black teacher in the UK. 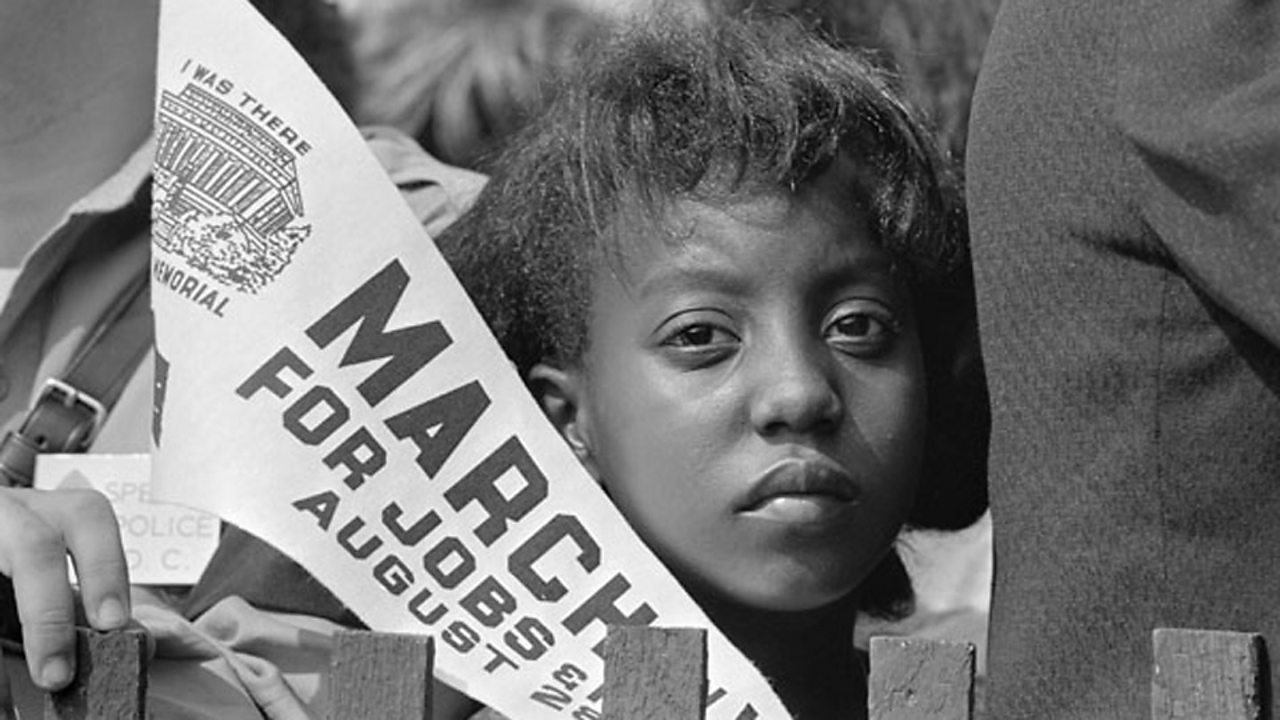 You can use this collection of teaching resources from the BBC to explore black history, heritage, culture and achievements with your class. 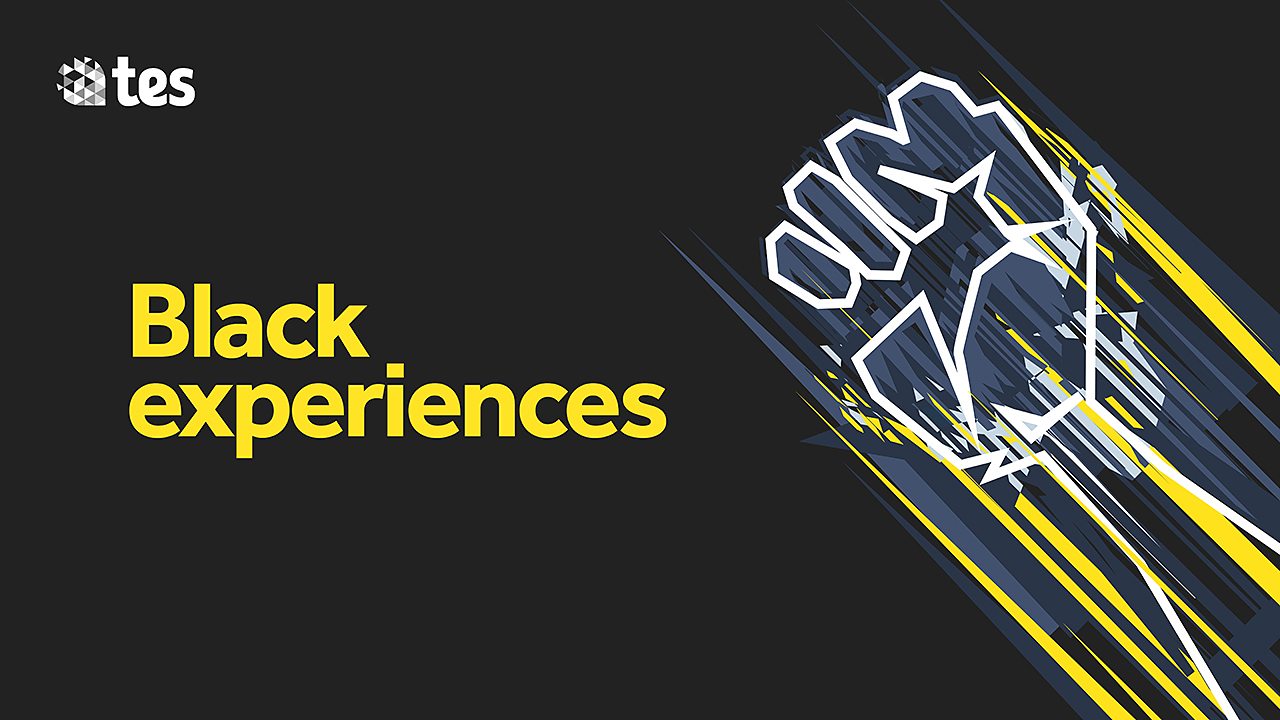 A selection of resources on black experiences - from black British history to global contributions. You can use this hub for information, advice and practical resources to better understand the experiences of black individuals.