However, it will not be part of the 2022 Beijing Winter Olympic programme.

In 2015, Taylor became the first Briton to win a World Championship medal in the sport when she claimed sprint bronze. 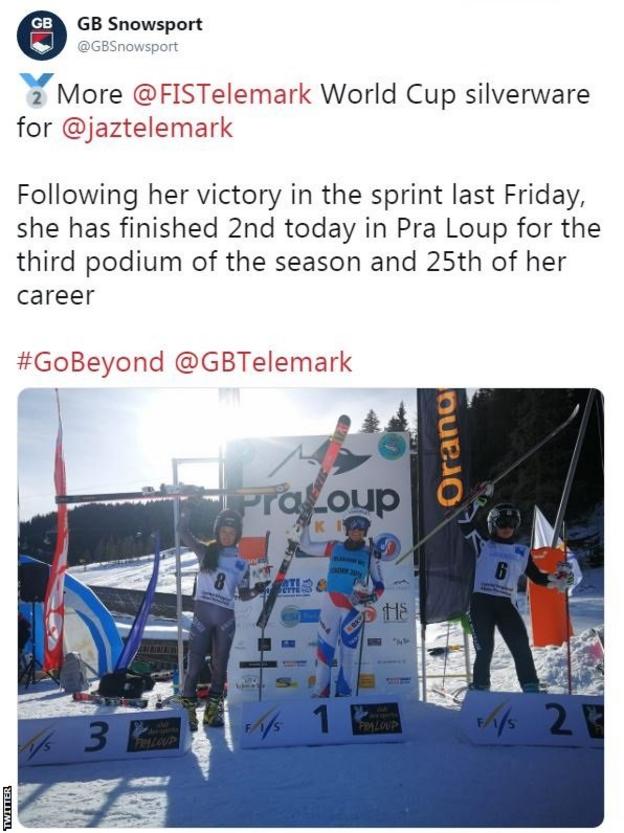