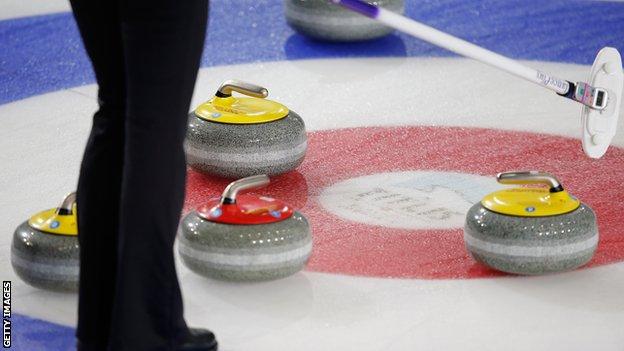 Scotland have lost their opening three games at the Women's World Curling Championships in Canada.

Skip Hannah Fleming and her rink, making their debut at this level, had lost 8-4 on the North Bay ice by Russia.

On Sunday they suffered further losses to Italy and the USA.

Scotland took Italy, who also went into the game looking for their first win, to an extra end when a second successive single point steal gave the Italians a 7-6 victory.

In Sunday's second game Team Fleming led after four ends against the USA, but eventually fell to an 8-6 loss.

They face the Czech Republic on Monday.